Nintendo Switch: Will It Survive The 9th Generation Rivalry?

Much of the talk happening within the gaming community right now surrounds the Nintendo Switch. Recently launched, gamers and journalists are beginning to unravel what they think of this new console. Initial sales figures are more than encouraging and, of course, excitement levels are always high when a new console launches. This article explores what the future might hold for the Switch. Let’s begin.

Nintendo has entered their new console with the ambition of providing something different. It isn’t entering a race of which console is the most powerful, but rather, it wants to take the crown for offering the most unique experience. First, let’s explore what actually makes the Switch different to the current offerings.

Simply put, the Switch enables you to alternate between home console and mobile gaming at any given moment. The dock allows you to charge the handheld device, but it also provides the ability for you to enjoy gaming on your television – acting as a home console. In other words, you get the best of both worlds. If you already own an Xbox One or PS4, and are looking for an excuse to have a secondary console, then the Switch is sure to be a selected choice. 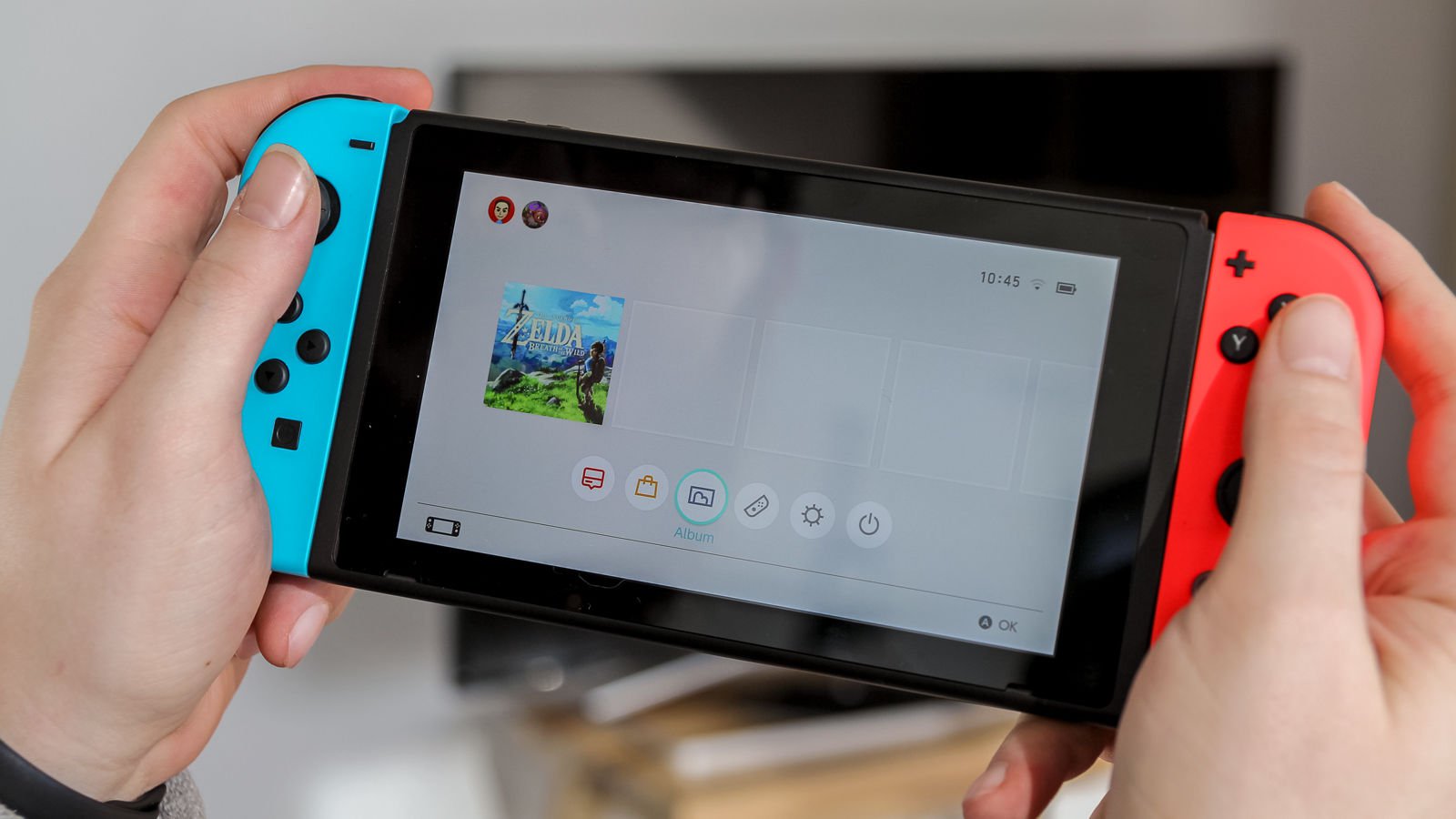 It seems fair to say that Nintendo’s route to market will delight some, especially Nintendo veterans, whilst also puzzling others. With the console lacking in the power department, it really does need to focus on what makes it different from what is already on offer.

If Sony were to release a PS Vita 2, a new portable console that bettered what the Switch could offer, then Nintendo could certainly be entering some troubled times. After all, one of the main-selling points would already be bettered by a device that opened the window to a much broader catalogue of games.

One key area of importance for the Switch is games, and we already know by looking back in time that Nintendo is a leader in this very area. The Legend of Zelda: Breath of the Wild

, one of the few launch titles, is already proving to be a stunning game – taking full advantage of the hardware. Sadly, if you aren’t a Zelda fan, which you probably should be if you buy such a console, then there isn’t much else available. Bomberman R is also worthy of playing too. 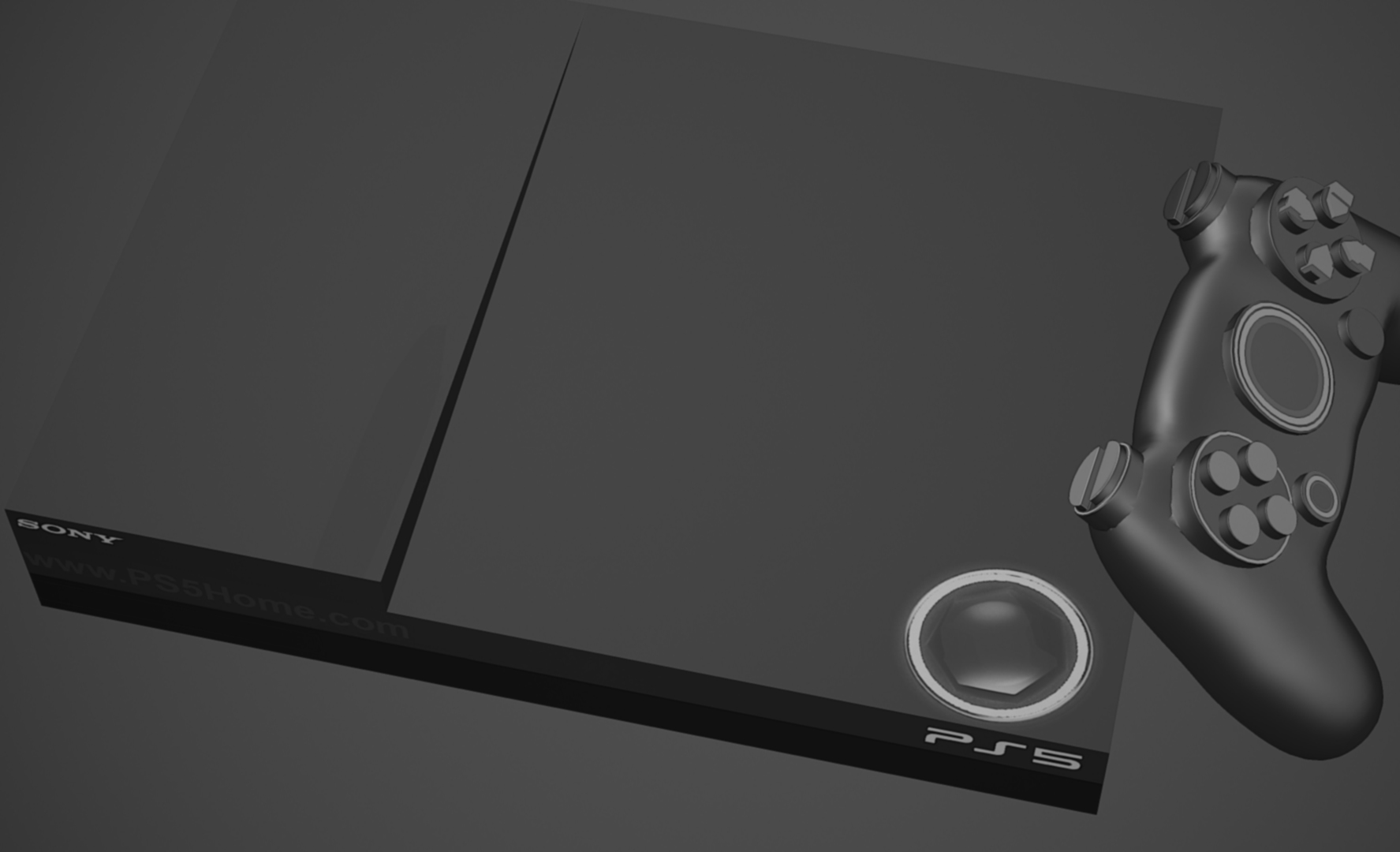 Many can debate the question surrounding how we should define 9th generation. Some would argue that the Nintendo Switch is 8th generation in technology terms, yet others would suggest that it begins a new era within the Nintendo console family tree – thus, it becomes 9th generation. Either way, it would be naïve to think that Sony isn’t going to bring a vastly more powerful console to market in the future, namely, the PlayStation 5. Let’s not also forget that Microsoft will be concluding the Xbox One cycle with the Scorpio.

Furthermore, the smartphone and tablet market can also change the destination for the Switch – since it is involved within this fast-changing market.

Many bad decisions were made with the Nintendo Wii U and the sales figures generally prove this. I cannot help but feel as though Nintendo hasn’t learnt a few home truths and is going down the wrong path once again.

Only time will tell as to how successful the Switch can become, it will all depend on whether gamers believe in the system. Of course, a few stellar upcoming titles, such as Super Mario Odyssey, could prove to be enough.

My concerns for the Switch could certainly prove invalid, and I hope they do. How do you feel about Nintendo’s latest console? Be sure to leave your thoughts down below.