Nintendo Switch: What You Need To Know

Everything You Want to Know About The Nintendo Switch, But Were Afraid To Ask.

The Nintendo Switch is shaping up to be the biggest hit or failure of 2017, with one week to go, all eyes are on the console’s perspective release with many wondering if the device will live up to the hype. However, that is another topic for another day. Once we’ve had some hands-on time with the little minx. If you’re considering picking one up on March 3rd, or you’re just curious, here is everything you need to know about the Nintendo Switch.

The console will set you back a mere $329.99, however some retailers may be offering it for less with trade-in deals, or a bit more with bundle offers, etc. The Switch has a 6.2 inch display screen with two Joycon controllers that attach to each side. As you may have seen from one of the many ads around is that these can be removed, switched if you will, onto a grip, thus resembling a regular controller.

If you want to play on the TV instead, you just stick the Switch into a dock, which connects to the TV by our dear friend, the HDMI cable. While the console is docked and the game is on the screen, the built in display isn’t visible.

Depending on how it’s being used, the Switch can last between 2.5 and 6.5 hours on a single charge. Games like The Legend of Zelda will last for about 3 hours before you’ll need to start charging again. The Joycons on the other hand have a much longer lifespan, boasting an impressive 20 hours before needing a recharge.

What’s in the Box?

When you open the box you’ll find the Nintendo Switch console, two Joycon controllers and wrist straps (something Nintendo learned from Wii users smashing in their TVs and punching their Grandma in the face when they tried their hands at Wii Tennis) the dock, the grip (basic, NOT the charging grip) HDMI cable and power adapter. You do not get a game included, unless you opted for a bundle, otherwise, that’s it.

The Switch, or at least this version of it anyway, is a gaming console, for gaming, it’s not a multi-media device, there isn’t an app for that, unless you include the app launcher that shows your played and installed games… There is a picture viewer, the eShop, system settings, controller settings, the off button and a newsfeed. 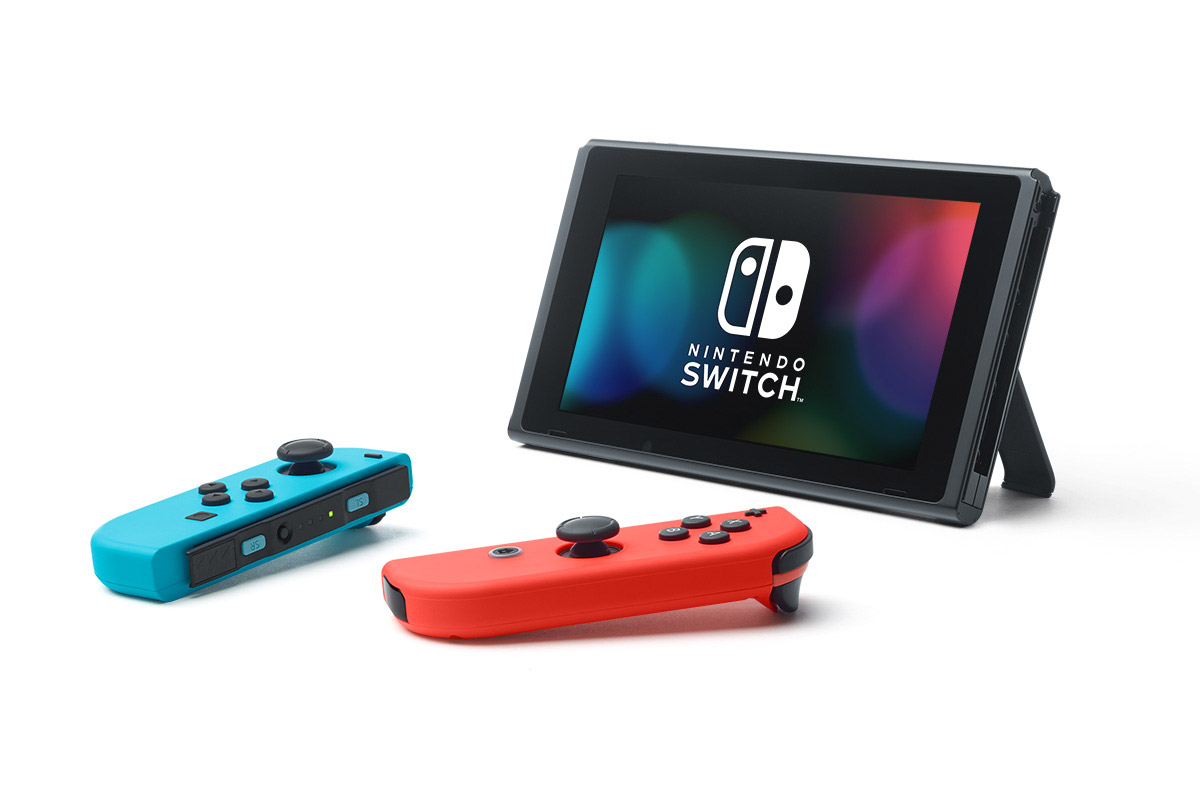 The Joycons are glorious little beauties, stuffed with a chunk of features. With gyroscopes for motion controls, an IR sensor for gestures, a chip for reading Amiibos and your typical buttons at the sides and the front, In addition to this, the Joycons have the best rumble effects thanks to some mighty impressive vibration motors. The Joycons can be used together or they can be separated to use as individual controllers, nifty. 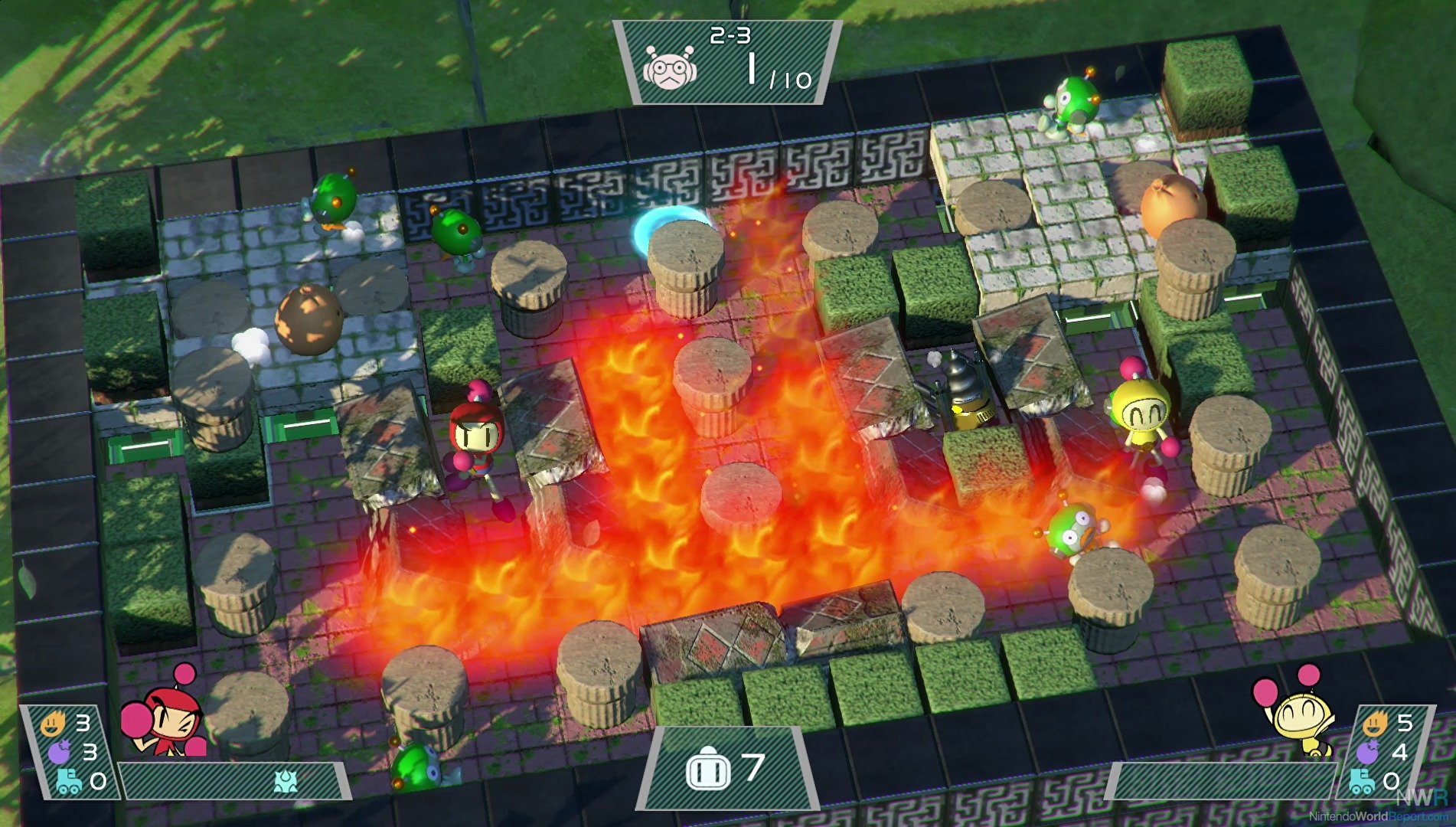 Of course, what good is a console without it’s games!? So far the Switch is launching with the following titles:

The eShop will have other games available on launch day, although these aresubject to change, with at least 60 more indie games coming to the eShop this year, according to Nintendo. Of course, there are a few major titles and old favorites that are going to be released this year, including Mario Kart 8 Deluxe, Super Mario Odyssey, Lego City Undercover and Splatoon 2. 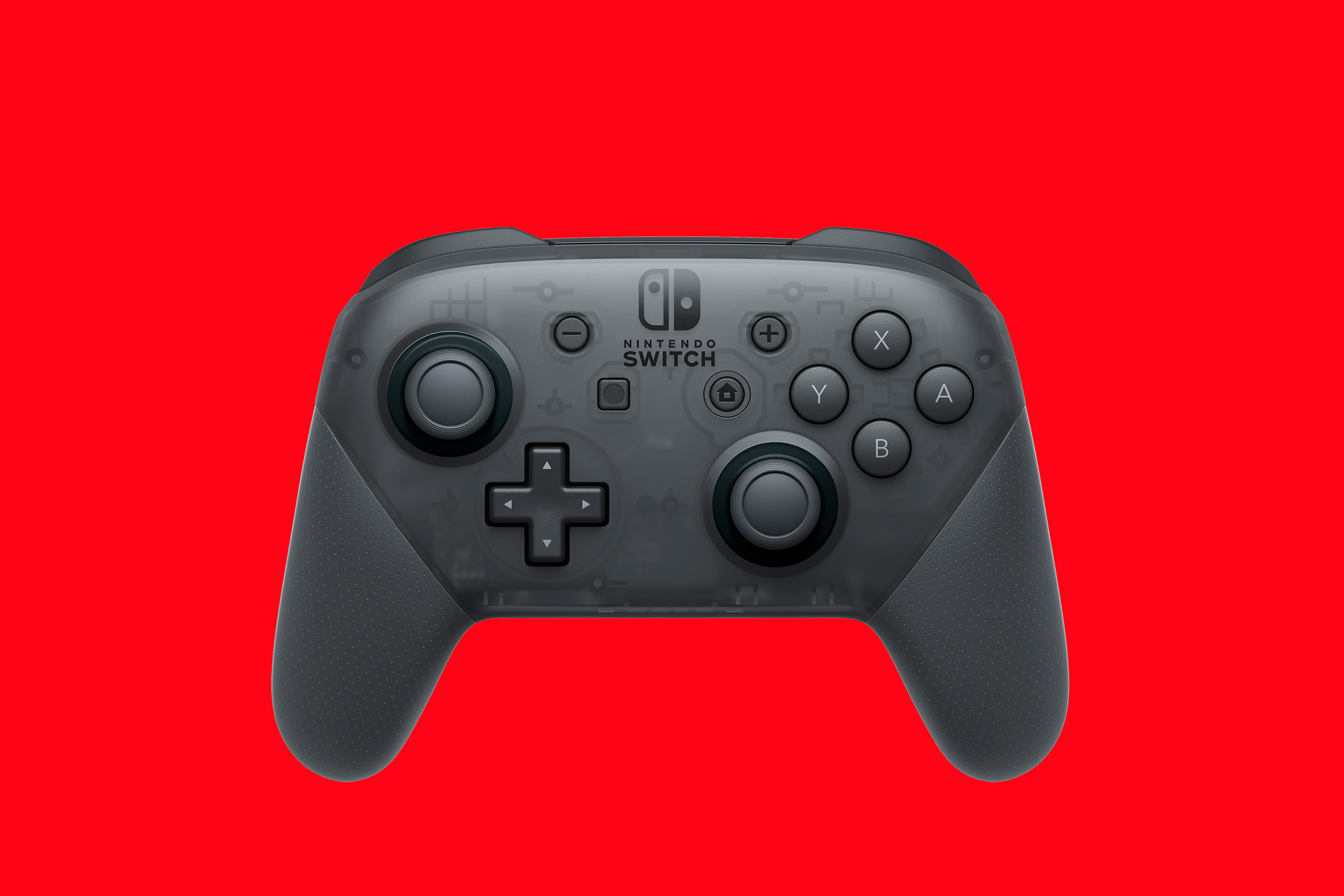 As accessories go, they’re not cheap, especially when you’re forking out for a new console, however it isn’t the worst pricing list we’ve seen. Plus they are just optional extras.

Well there you have it, everything you need to know about the Nintendo Switch. Now all that is left to do is count down, the excruciatingly slow and agonizing wait until release day. The last hour is always the hardest.