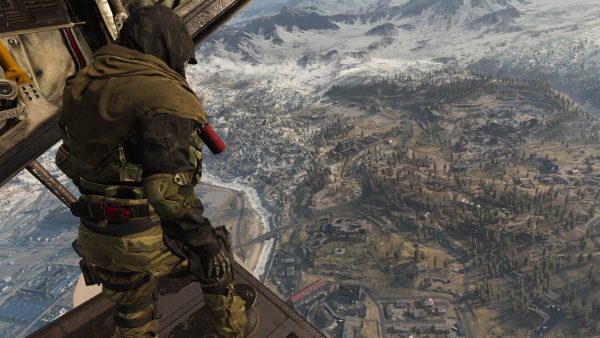 We can all agree that Warzone is successful if we take a look at its playerbase number and the revenue that it is generating on a daily basis for Activision Blizzard, but the mode itself still feels like its incomplete, and more on that, it seems like Infinity Ward doesn’t listen to its players’ suggestions and demands, and is on the brink of losing a great deal of its active playerbase. We’ll analyze all of this, right in this article.

So let’s talk about the servers 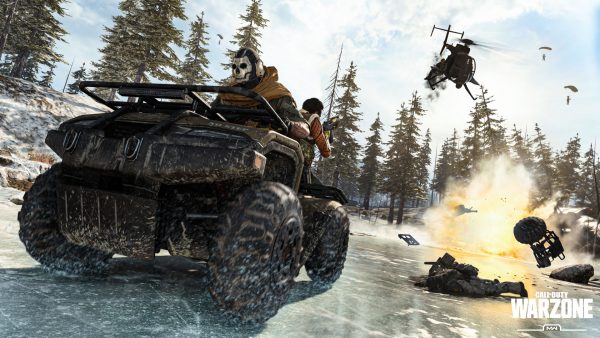 When Warzone was released when Modern Warfare’s Season 2 launched, everyone who kept playing from that time until now can agree with a lot of certainty that the game lags like no other and that it is full of bugs that cripple the game itself and its performance. Half of the problems come from the servers and their instability, which quite often can make a player’s experience in the Warzone unpleasant and unplayable. Even when its not peak hours, the server can at times introduce packet loss (Packet loss is when the server has to re-send information about the game and the players’ state, like position) for sometimes even a full hour and it makes the game at that time mildly unplayable, so it’s better if we don’t talk about the peak hours, where the situation gets worse like tenfold. We are currently playing in Season 3 and Infinity Ward still hasn’t made any noticeable progress towards fixing their servers, but instead, the situation has been getting worse. Two days ago, Warzone faced a complete shutdown for roughly half an hour. All ongoing matches at that time crashed, all players got kicked out of the game with a disconnection error. 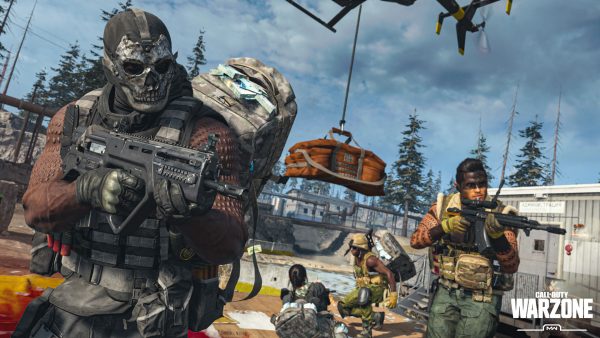 When Warzone launched, you had 3 gamemodes to choose from. BR Trios, BR Solos and Plunder (which was renamed to Blood Money for a certain period, for again, unknown reasons). Trios were a satisfying middle ground. Not so crowded like BR Quads that we have now in Season 3, and not lonely like BR Solos, and everyone was okay with it. Now, though, BR Trios are removed (and are rumoured that they are coming back in the next couple of days), and we are left with BR Quads and BR Solos. To be honest, sure, BR Quads can feel fun if you play with a full squad of friends that you enjoy having around, but the firefights feel overcrowded, especially if the firefights aren’t only between 2 squads of 4, but 3+ squads of 4. Some might wonder now.. “But wait.. PUBG is played with squads of 4 too, isn’t it the same?”. Short answer, no. Long answer – PUBG doesn’t have the amount of arsenal that Warzone provides, like killstreaks (UAV, Precision and Cluster Airstrikes, etc..), a wide range of rocket launchers and traps, and that’s alright because that’s how PUBG manages to not feel overcrowded during firefights that include 3 and more squads. Can’t we just have Quads, Trios and Duos all the time and some limited-time gamemodes like Scopes and Scatter Guns? Notice how I didn’t include Solos in the list? That’s because I think even if you go solo vs duos, it’s somewhat manageable and is definitely winnable given the right circumstances. 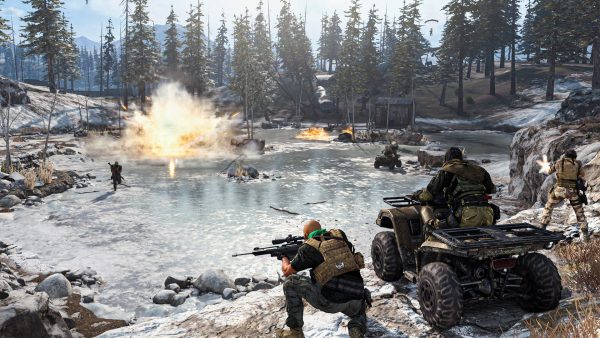 The cherry on this cake called Warzone is its horrible matchmaking service. We are all very aware that Warzone has reached a great number of active playerbase, even when not at peak hours, but still, the matchmaking that Warzone uses, functions very weirdly and feels like it prioritizes time to find a match for you to play in, rather than making sure every squad is full so the match can then begin. After playing extensively, I (and many of people that I’ve asked) have been placed alone vs squads of 4 in BR Quads (with fill enabled, of course) more times than I can even recall. Even if I invite a friend or two, the matchmaking service finds it hard to find us squadmates in order to be a full squad of 4, and the match begins with just me and my friend(s), without being a full squad of 4, making it immediately unfair. 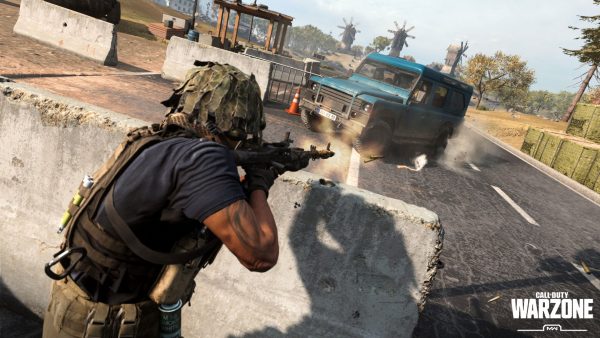 Don’t get me wrong, Warzone as a game (assuming it doesn’t have almost game-breaking bugs and server packet losses) plays and feels great and is taken with a very Call of Duty approach, like expected, and everyone for sure should give this free-to-play mode of Modern Warfare a shot. But, all these problems that I analyzed in this article, cripple the game and its performance to unplayable levels most of the time and if Infinity Ward doesn’t do something about said problems sometime soon, we might see a major downfall for Warzone in terms of active players, which of course hurts the company’s revenue that is being generated from this mode through in-game microtransactions like Battle Pass, character and weapon skins and sprays. Many gamers have voiced their concerns about these problems on many social media platforms and I honestly hope that Infinity Ward takes wind of this, because Warzone is a great (and successful) addition to an already very successful game, that is Modern Warfare.