Remember back when cell phones first hit the market and you thought it was the coolest thing that you could play Brick Breaker on a device that used to solely be used for communication? It was the new Gameboy – kind of – but, quickly, just like with the online Flash games and Tiger Electronics handsets of days long gone, you realized that your trusty Gameboy was here to stay; mobile phones just didn’t have the games to compete.

But then almost just as quickly, cell phones were relevant again.

Developers stepped it up and a flood of popular games made cell phones cool again. Angry Birds, Flappy Bird, Cut The Rope, Fruit Ninja and Clash of Clans all breathed life back into the mobile gaming market and had some gamers concerned about the future of consoles. After all, it was quite shocking to see games’ journey on the handheld devices go from Solitaire and Snake to a multi-billion dollar industry but, when it made the change, it did it hard. We’re now at the point where a mobile gaming franchise has made almost $350 million with a movie spinoff. That’s a lot to ask from even more established franchises, as we’ve seen with the Super Mario Bros. movie.

But now that people know what their cell phones can do and we’ve seen the Nintendo Switch’s first-year sales rival that of the legendary PS2 with 3.2 million units sold, we think it’s safe to say consoles aren’t going anywhere. Phones have simply lost the shock value they once held. They’ve lost their mojo. So, we’re going to go over a couple ways phones can pick up the slack again and one reason consoles and PCs will continue to contend with the portable wonders. It looks like this town is big enough for the both of them. 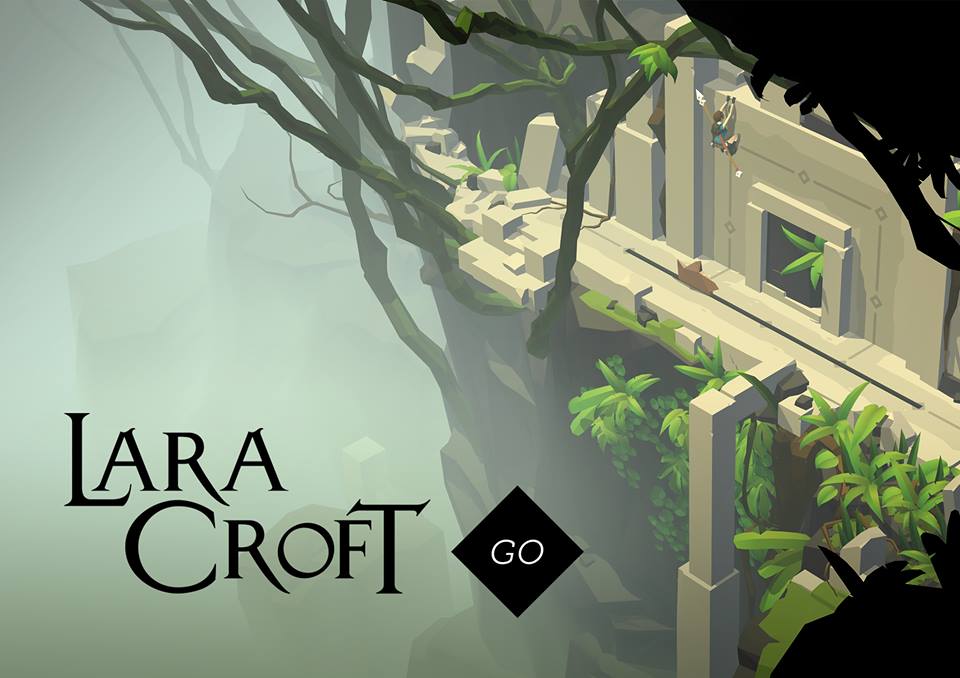 While phones have been slacking lately, they have been able to bring back established franchises in new ways. Square Enix has been especially active in bringing their – and others’ – beloved titles to the mobile platform as the brand has introduced Bubble Bobble, Final Fantasy, Bust-A-Move, and Space Invaders to people who might not have gotten a chance to play them in their initial releases.

Nintendo’s efforts have taken place more recently but are, without doubt, more revolutionary as they’ve brought Mario to a market that some would have never guessed he would see. Super Mario Run has the plumber sprinting from one end of a level to the next without stopping and it’s up to the player to navigate him to the end safely. It might not be as noteworthy as the game of the year runner-up Super Mario Galaxy but it’s moves like this that will get both gamers and non-gamers to delve into popular titles. The more recognizable faces we see on phone titles, the more faces we’ll start to see staring at those games – many of them with the eager look of nostalgia in their eyes.

A recent article on gaming and psychology from Betway Insider, in a casino article it notes that nostalgia is what made Pokemon Go popular enough to make $950 million in 2016. Old fans who got hooked on collecting had to try out a new spin on the franchise even though the goals were the same. It’s what draws long-time gamblers back to mobile versions of poker and slots and its what keeps people coming back for more throughout their life. The sense of comfort people get with familiarity will turn them into forever fans. The new cell phone features keep the experiences fresh.

It’s great that fans will come back to mobile games for established franchises. However, it’s what makes a game different that keeps the experience consistently fresh. Pokemon Go might have been far less interesting if it was just a mobile version of the regular games. They’re the ones who brought augmented reality to the mainstream! Instead of going down the same old route, developers used AR and GPS features on the phone to put a unique spin on the gameplay. With new technology, though, comes new issues, and although developer Niantic fixes many bugs and posts in the updates, many mobile titles don’t have such diligent staff working on them.

It’s this lack of support that will drive people away from cell phone games as new features such as the GPS and accelerometer mean nothing if gamers have to constantly deal with unmanaged issues. If new developers should look at any one company to see how to successfully support their games, they don’t need to look any further than Super Cell games, developer for Clash of Clans.

VR and eSports Will Keep Consoles/PCs Around

Despite everything that mobile gaming has going for it, and even when franchises make a comeback and become even stronger than what they were, console gaming will still stand strong. The current virtual reality and eSports craze (especially the latter) will keep people watching Twitch streams and, most importantly, buying consoles. It’s an epidemic that has people from all age groups affected and it doesn’t show any signs of slowing down.

Sure, mobile gaming might be taking 42 percent of the games market but consoles and PCs are still raking in above $60 billion. So, even though it’s projected that phone/tablet gaming will continue to grow, they’ll have to be sure to follow the above advice to stay interesting because, lately, mobile gaming just feels a bit too flat. A couple of years back we gave you reasons to play mobile games. In the years to come, we want to give you reasons to continue to play. It’s up to developers to realize that hope because, right now, Pokemon Go just isn’t cutting it.

As far as we’re concerned, Google Stadia is a severely underrated service. In essence, it allows you to game without the expensive hardware usually...
Read more
Best Games

The Best Upcoming Android Games In 2022

Android often gets unfairly overlooked as a gaming platform. Many mobile gamers point to iOS as the gold standard when it comes to mobile...
Read more