Mafia III is just around the corner (finally!), and there are plenty of reasons to be excited about it. As the title suggests, this will be the third entry in the Mafia franchise, but it is shaping up to be a much different (and better) game than its already-great predecessors. Set in a fictionalized New Orleans, you play as a young black Vietnam vet named Lincoln Clay who works to take down the Italian mob and discover his own place in the New Orleans underworld. In true Mafia style, the story promises to be dark, with heavy themes and a gripping narrative. The game world itself, which developer Hangar 13 has dubbed “New Bordeaux,” promises to play as much a part of the story as the characters themselves, and the gameplay looks to be fast-paced and action packed. 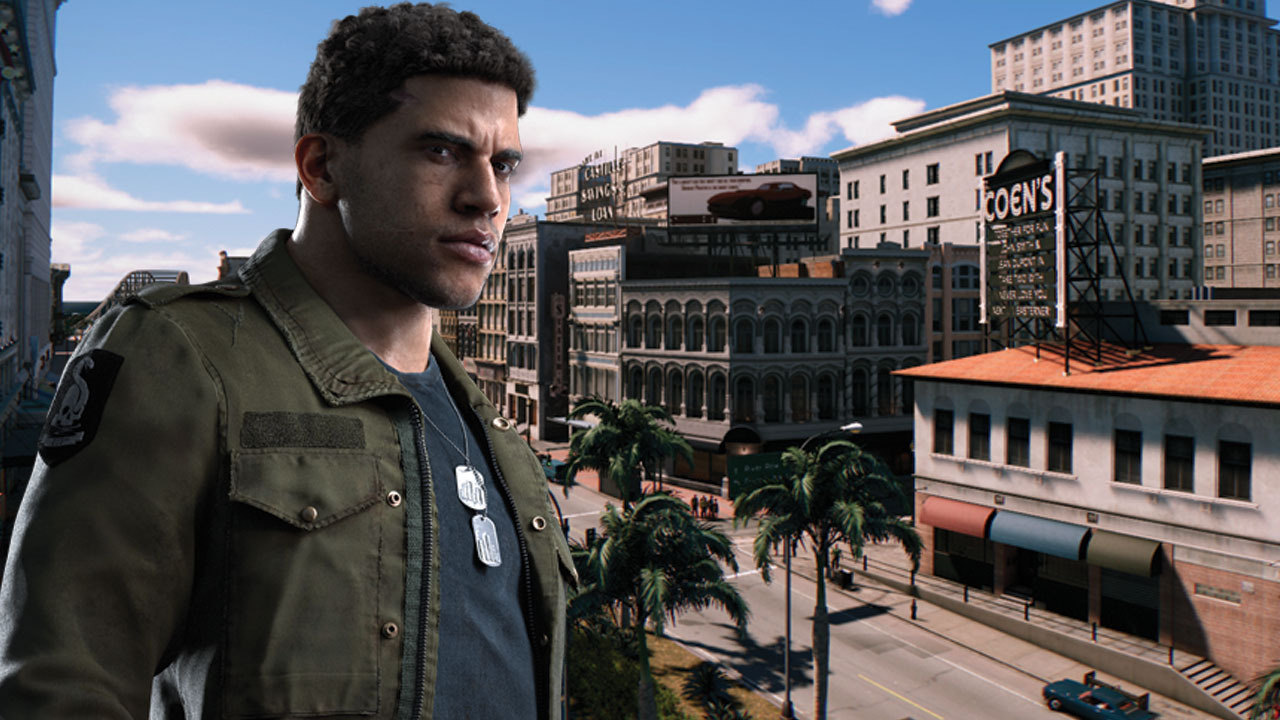 Video games have not had a lot of black protagonists, much less video games set in 1968. After all, this was a huge year for the civil rights movement, but tension between races was still high, especially in the south. With a whole new type of civil rights movement happening today, it will be interesting to see how Lincoln Clay and the city of New Bordeaux interact with each other. There are sure to be parallels between the game’s narrative and real life events.

Clay is also an orphan and Vietnam vet, and at the outset of the game, the entire black mob gets murdered (with the exception of him, of course). That means he is going to be very angry, probably a little affected by PTSD, and ready to do whatever it takes to get things done. This makes for a compelling character, and I’m excited to fill his shoes and see how the story plays out.

Time and a Place 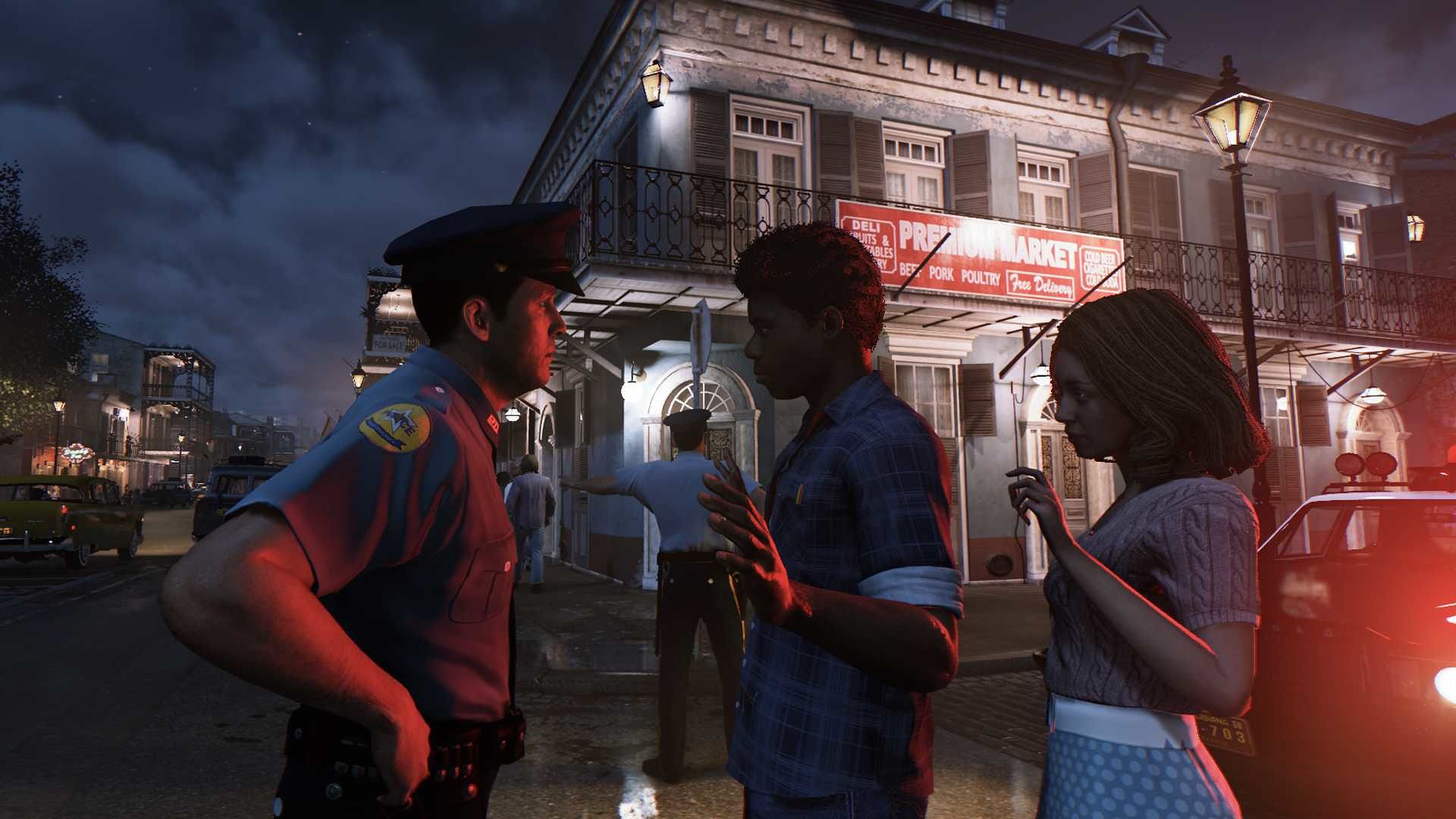 This fictionalized New Orleans is huge, with ten unique districts making the city and its surrounding areas. From the famous French Quarter to a huge and wild bayou, you’ll be traversing a unique place in a unique time like no other game has ever given you the opportunity to do before. You can visit a swanky jazz club, feed an enemy to alligators, and cruise bourbon street all in the same night… what’s not to love about that?

To take it one step further, the fact that this game is set in 1968 means you’re going to be doing all of this to an amazing soundtrack. It’s hard for anyone to hate Vietnam-era rock, especially when you’re driving around listening to it on a glittering New Orleans night. The music truly makes the game feel that much better. 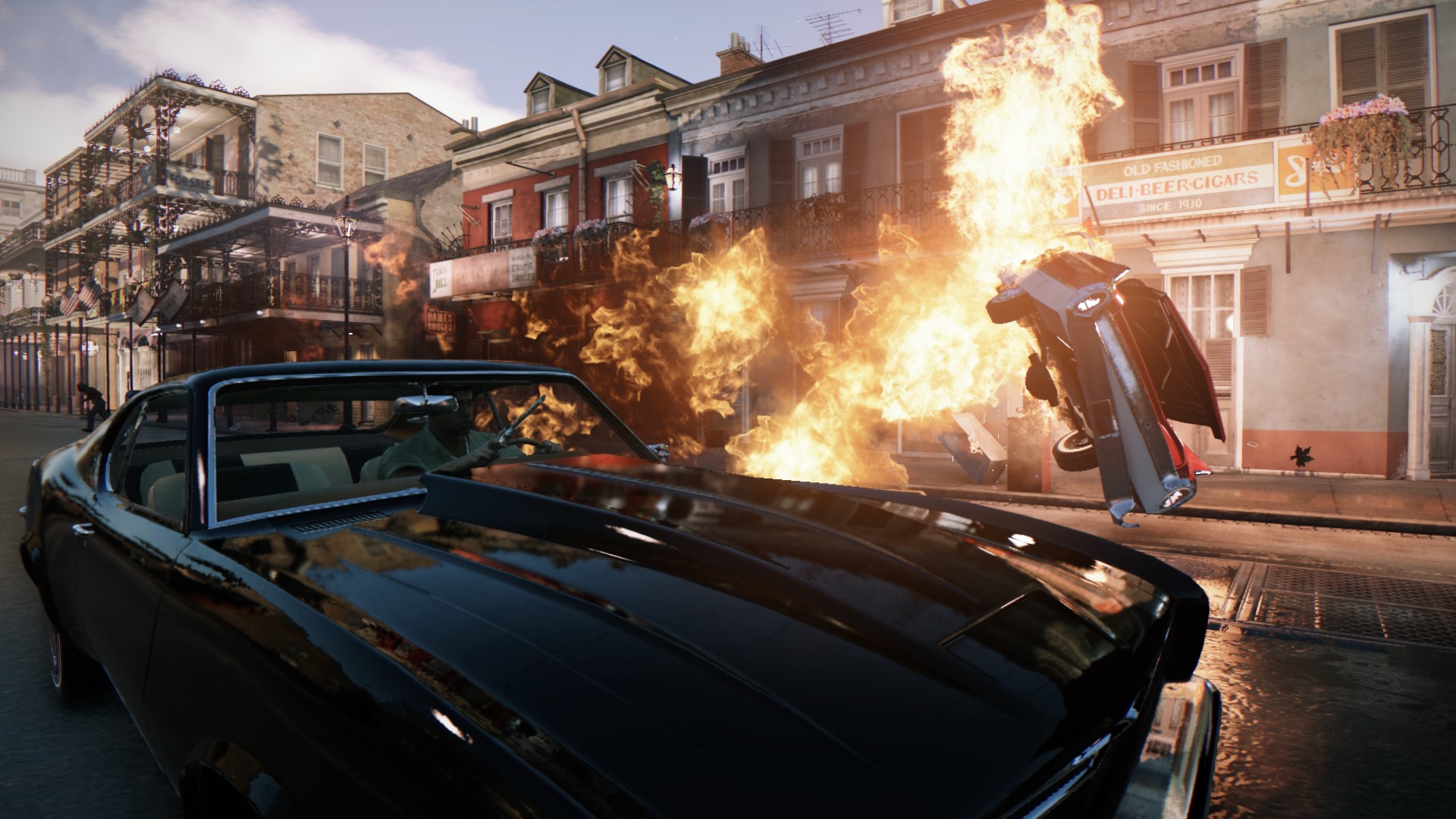 Your goal is to take down the Italian mob, but how you accomplish that is totally up to you. Your main objective is to take each of the ten districts from the Italians by using a variety of methods to interrupt cash flow and take down the district’s leaders. You can accomplish these missions stealthily or by going in guns-blazing, and you have three underbosses who are there to help you out… as long as you treat them right, that is.

When you take over a territory, you assign it to one of your underbosses in order to have them manage the day-to-day operations in exchange for benefits and cash. However, if you clearly favor one boss over another, tensions will build and fights will break out. Mafia III is shaping up to be an amazing game and one to consider pre-ordering

. It’s a really interesting and unique system that will play out differently in each individual playthrough, and I can’t wait to see how things turn out my first time!