Lego has made itself a very well known name since its inception, from the wood cars of their origination, to the plastic blocks the majority of us remember fitting together just right to make some complicated and largely representative spaceships. They seem to do best when they’re refitting a well known IP into their own silly style and interpretation. Exploring the worlds of such iconic characters as Harry Potter, Lord of the Rings, and more recently, Marvel Comics, it’s only natural that with their introduction to video games as early as the ’90s, these would help propel the Lego brand even further, making them an almost expected staple after such successful releases as the MCU movies have been.

Because of this, many forget that Lego has their own narratives and characters. Several games through the years have delved into them, but none seem to be as expansive as Lego City Undercover strives to be. 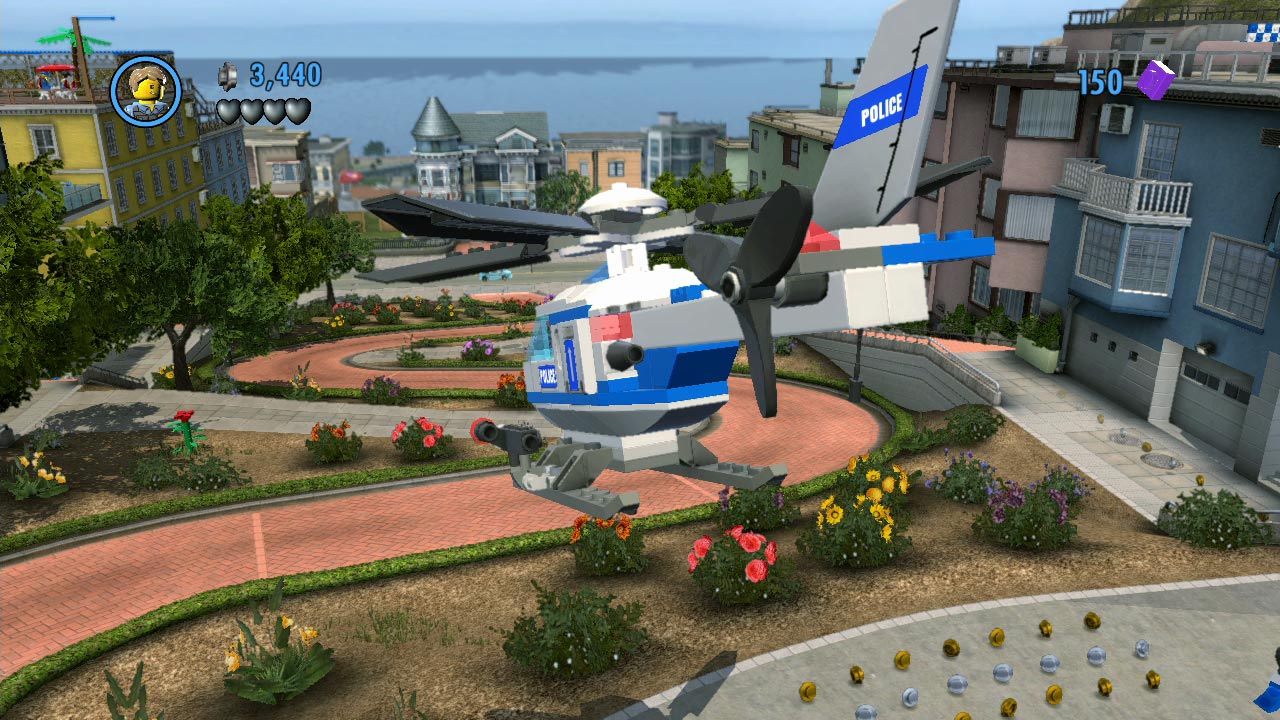 The first Lego game to be produced by Nintendo, though certainly not the first for developer TT Fusion, Lego City Undercover was originally released on the Wii U March 18, 2013. After fantastic sales and reception, some critics referring to the title as the best in the series so far, Warner Bros. Interactive Entertainment announced their involvement in bringing a remastered version to current consoles in November of 2016.

Released at the beginning of April 2017, the remastered version of Lego City Undercover has largely received very similar reviews to its first iteration.

The first issue seems to be the graphics. While the visuals overall seem to be of a slightly higher quality, many of the original criticisms still shine through. Many hoped for a resolution improvement which did not happen. Lego games overall tend to be hazy due to this issue and it would have been great to see it fixed in such a release. Along with this is the game’s frame rate. While it might be somewhat reasonable to expect below 30 frames per second at times from a system like the Wii U, the vast differences in computing power between the Wii U and the PS4 should be enough to fix such an annoying thing. Unfortunately, this is not the case with the re-release. 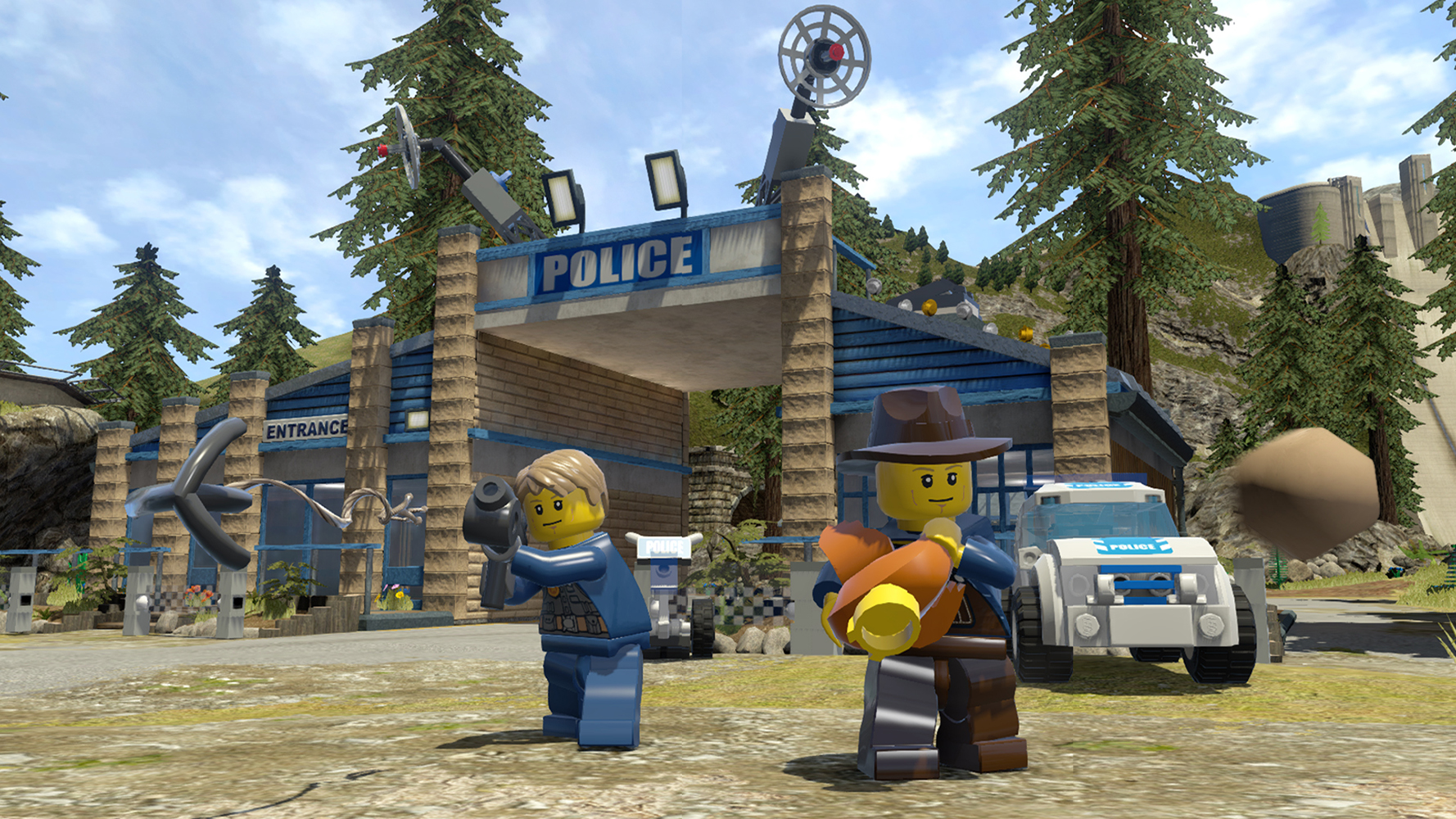 Still, it is nice to see that they focused on specific things that every Lego game before has offered. Specifically, the lack of any multiplayer option in the Wii U version took the majority of fans by surprise. Why, Lego, when all of your games have been praised for including a seamless jump-in-and-play style of multiplayer, would you not include it in your most ambitious title to date? Either way, the PS4, Switch, Xbox One, and PC versions come right along with it.

The gameplay is, as expected, simple and fun. The main difference between this and other Lego titles being the open world in which you explore between funny and ridiculous missions. This allows for a much newer feel to the flow of any Lego game before. While I’ve gotten used to playing through the cinematic events of the Star Wars and Indiana Jones, It’s awesome to feel a little less restricted in a game that is supposed to promote creativity and wonder.

In short, Lego City Undercover for the PS4, Xbox One, Nintendo Switch, and PC seems to be an improvement on both previous Lego titles, offering original characters and stories which totally stand on their own, and the feature list of the Wii U release. Though I would like to still pose the question, with the biggest change being the inclusion of Multiplayer in the re-release three years later, why didn’t we get more?