K19: The Widowmaker – Based Around A Cold War Submarine Disaster

Plot: K-19: The Widowmaker proves that even the trusty submarine movie can’t prevail against a weak script, poor acting, and loose film-making. Despite its slight insight into an actual Cold War submarine disaster, K-19 is $100m worth of embarrassment for A-list star Harrison Ford and the moguls at Paramount.

It’s 1961 and both sides of the Iron Curtain are busy building new and exciting ways to incinerate the planet. For the Soviets, the latest war machine off the production line is a shiny new sub called the K-19. Entrusted with taking this piece of communist whizbangery out and shaking it at the capitalist, imperialist scum is – surprise, surprise – a politically reliable, but possibly incompetent naval officer. 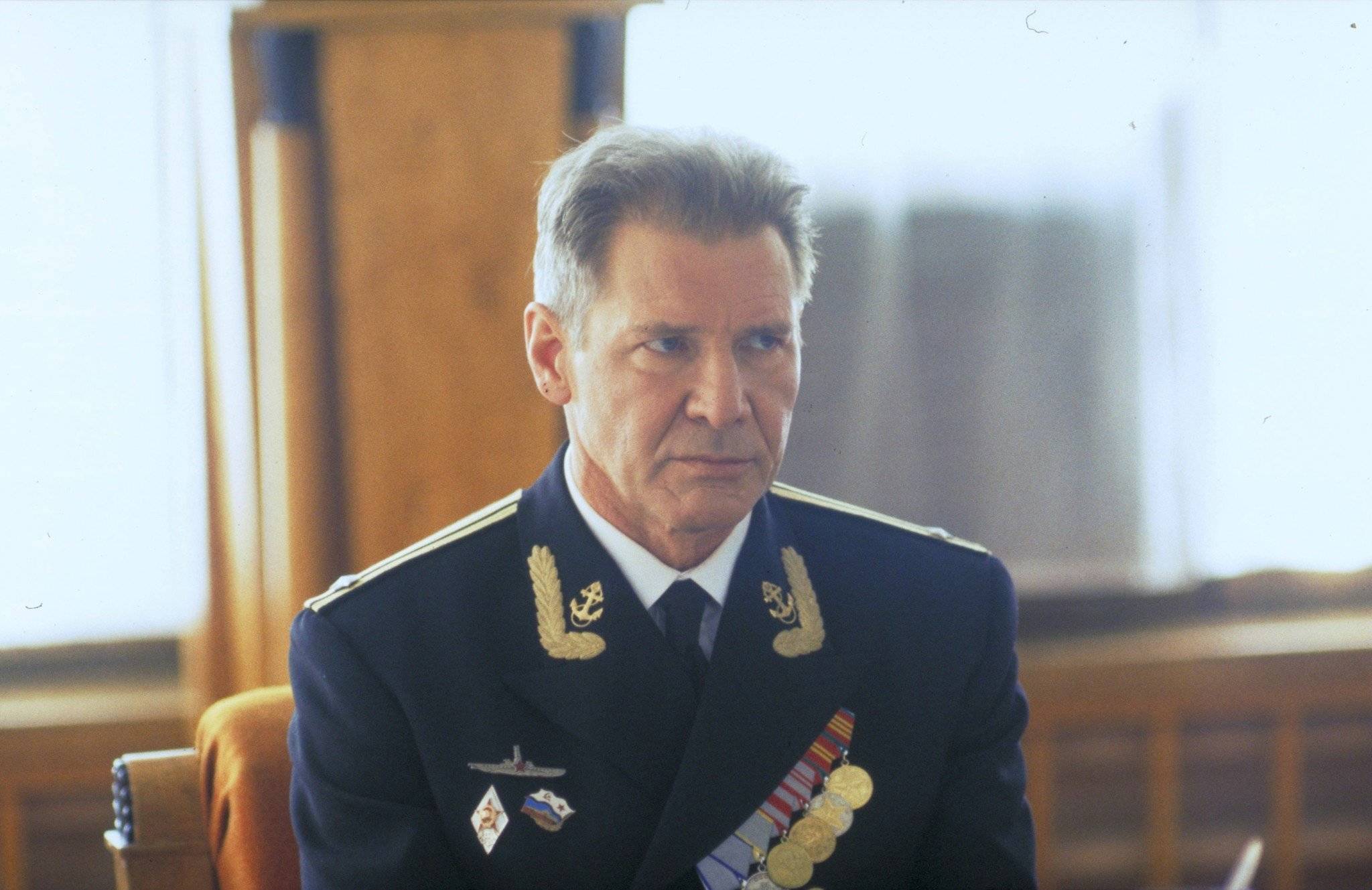 The dodgy Captain Alexi Vostrikov (Harrison Ford) is instructed by the fur hats in Moscow to take the K-19 out, fire a practice missile, and then swank up and down America’s eastern seaboard. It’s all designed to give the enemies of all things Marxist the fright they apparently deserve.

Of course, the Soviets couldn’t assemble three pieces of Lego, and the K-19 is turned out poorly constructed, ill-equipped, and, worst of all, with a leaky nuclear reactor. The simple trial run quickly turns into the expected race against time to save the submarine and the world at large from a nuclear mess. If that’s not enough to keep everyone occupied, the obligatory personality clash takes place between Captain Vostrikov and his maverick executive officer, played by Liam Neeson.

The film’s charge into mediocrity is lead by the two big name stars. While the 6’4″ Neeson does well to cram himself into a submarine, he fails to take his role as a Soviet naval officer past the Jedi knight persona he bandied about in Star Wars: The Phantom Menace. For K-19, he’s once again the sage fatalist dishing up ‘wisdom’ that his silly superiors choose to ignore. However, compared to Ford’s showing, the Irish actor’s lacklustre performance is worthy of an Academy award.

In return for a $25m acting fee, Paramount have received two thirds of bugger-all from Ford. Even the 60 year old’s trademark overacting is absent. Often mumbling and wandering aimlessly throughout the film (and the submarine), Ford resembles a sufferer of senility rather than an authoritative submarine captain. In all fairness though, his on-again off-again Russian accent is good for a few laughs. 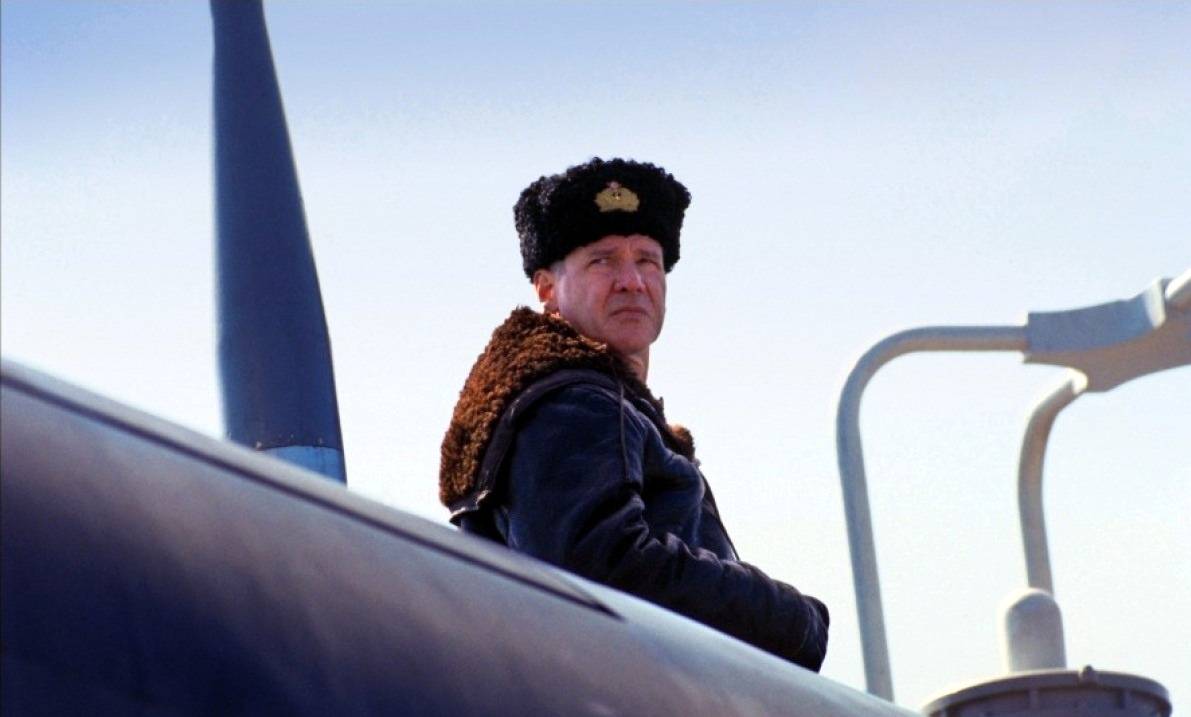 Despite the sheer amount of money thrown at it, K-19: The Widowmaker has B-grade schlock written all over it. It’s only a slight exaggeration to say that the submarine’s conning tower looks to be made from old fridge boxes painted black, and that the underwater special effects were whipped up on a Commodore 64. The quality and attention to detail is that poor. Add to the package a dull script that has all the depth of a daytime soap and the film becomes a project Kevin Costner at his Waterworld best would have been proud of.

Hardcore fans of Das Boot, The Hunt For Red October, Crimson Tide, and U-571 might, just might, squeeze a moment’s pleasure out of K-19’s 138 minutes. For everyone else, the film’s nothing more than a waste of time and a sad example of how $100m just doesn’t buy what it once did. One lonely monkey.