To many people the “Just Dance” series might have at first seemed like a bit of a novelty, something that served as just another passing fad of sorts.  The truth however, is that it has now become a certified institution, with timely releases and new installments being offering up frequently enough to remain on everyone’s respective radars.  Many game developers, publishers and marketers actually didn’t even see this trend taking off in the West quite as much as it has, but there’s simply no disputing its influence now.  With Just Dance 2015 we see developer Ubisoft giving fans more of what they want both in terms of features and gameplay as well as hit songs. 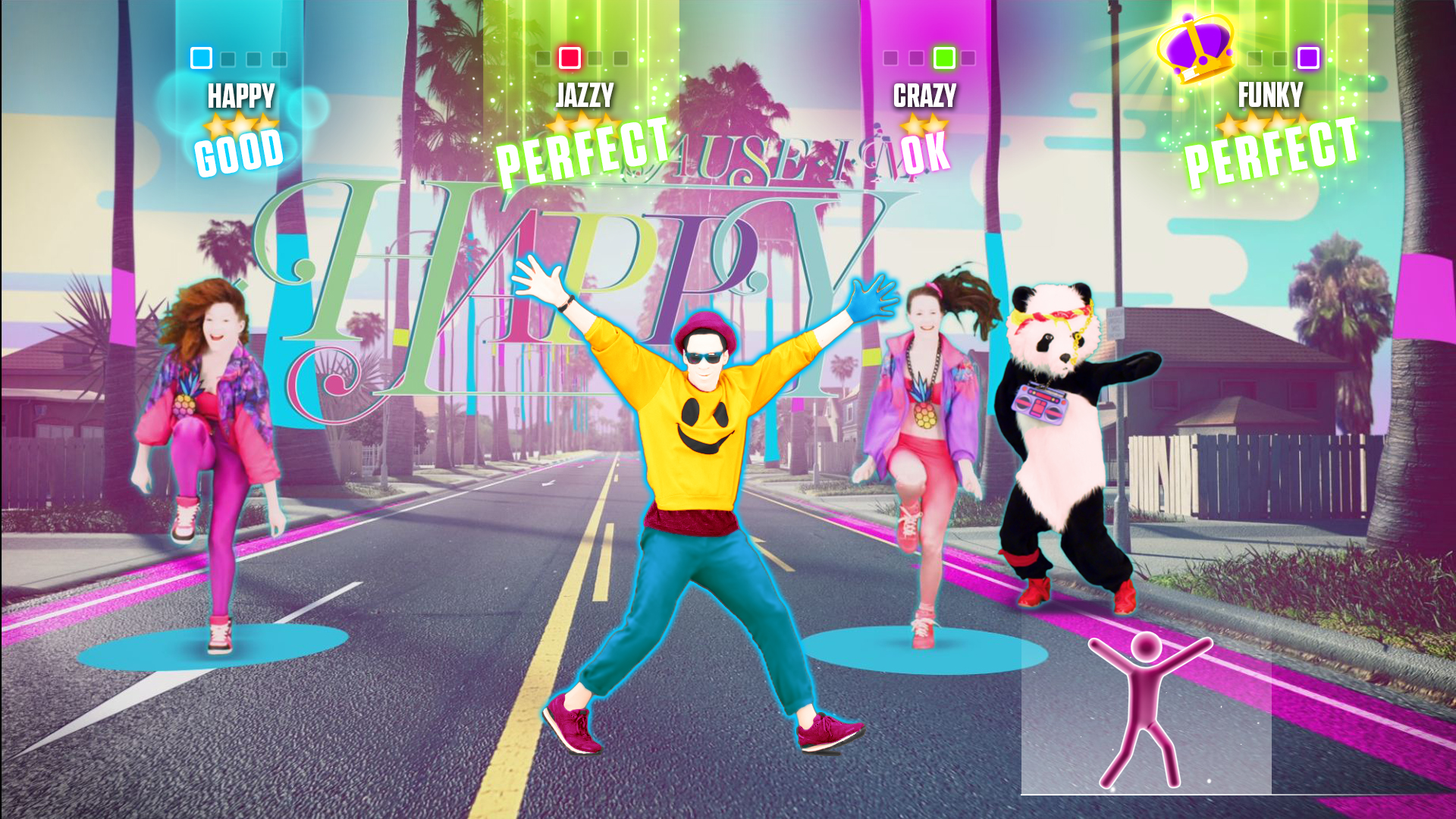 Graphically expect more of the same, not that this is a bad thing of course.  As with all of its predecessors, JD 2015’s main focus of course is in its content and formula, the basic crux being how much entertainment value it is able to deliver within the context of whatever popular songs, dances and competitive systems are available.  Needless to say, they really haven’t opted to alter much of anything with this upcoming release it would seem, opting to essentially “stick with what works”, focusing mostly on the scrolling action element that’s endemic to each release.

In terms of online features, “community remix” mode is on board, which allows you to have other players dancing on screen instead of the conventional dancers.  This feature alone adds some distinctly clever fun to the mix, but additions like “World Dancefloor” as well as “Autodance” cannot be overlooked either, especially given their enduring popularity.

Currently, a complete track list is unavailable, but we do know that the following tunes will be included (presented in alphabetical order): 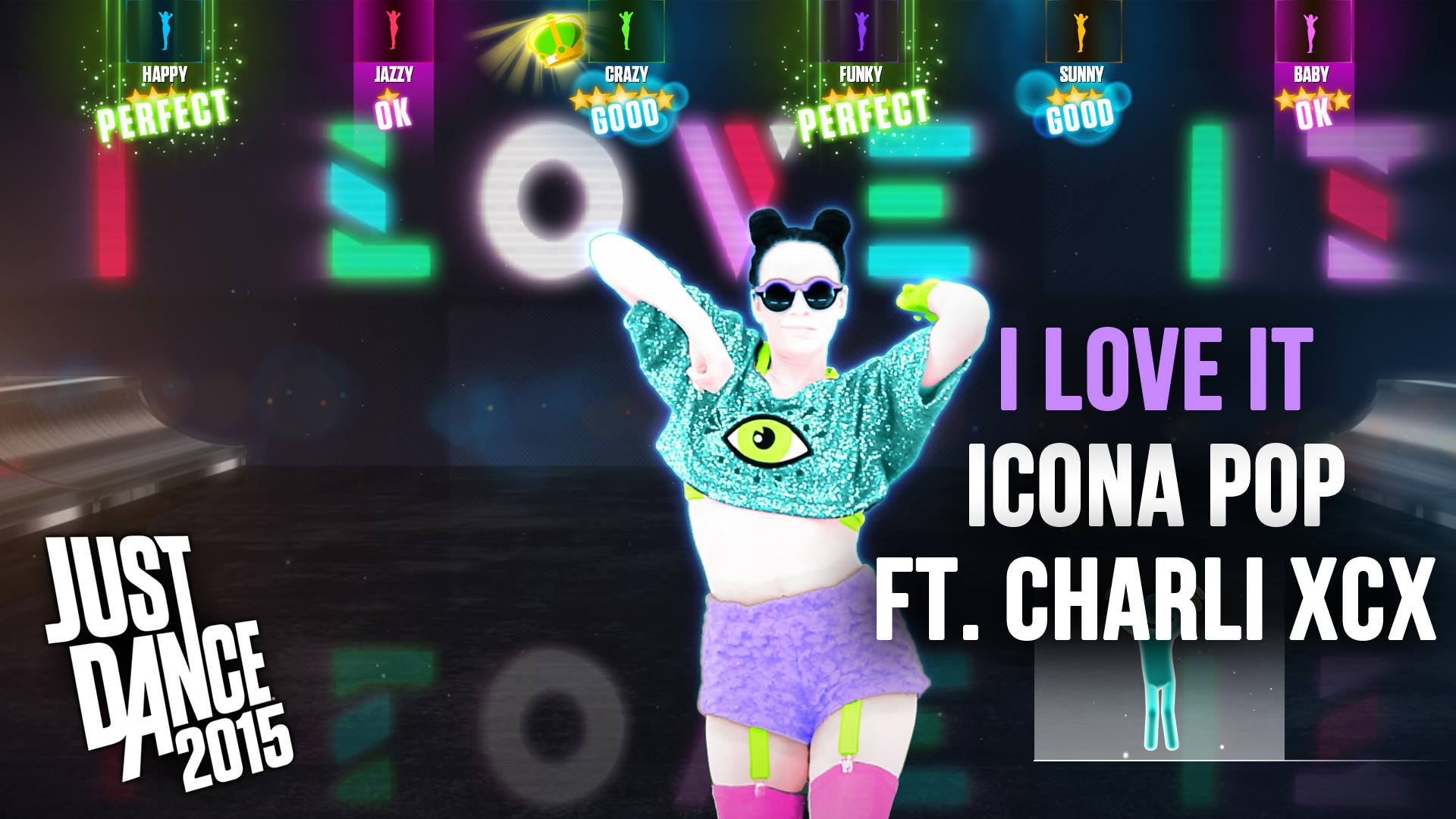 According to Ubisoft, Just Dance 2015 has aims to be “the most community-focused game yet, and wants to bring the Just Dance experience to smartphones with Just Dance Now”.  Executive Producer, Jason Altman also added that: “Expanding into mobile allows us to reach any Just Dance fan in any setting, with the potential to reach millions of additional players.”  Clearly the franchise has an incredibly wide appeal and has obviously sold tens of millions of copies worldwide, directly confirming itself as a major series in conventional casual video gaming.