Gaming continues to grow around the world, becoming one of the primary sources of entertainment and even social engagement for many. Gone are the days of stigma, with so many coming to accept how inherently enjoyable modern games are, and even more recognising their reach and ability to connect people worldwide. There are now competitive multiplayer games, in the form of eSports.

According to the go-to-market researcher, newzoo.com, global gaming will generate over US$175 billion this year. However, for yet another year, mobile gaming will be the primary component of the market, accounting for some 52 per cent of revenues. Given that mobile games are free-to-start, these numbers are staggering and allude to an ever-enhancing mobile gaming scene.

In the Christian world, mobile games are often brushed aside as something for casual players or as weaker titles that aren’t deserving of the same time as PC or console releases. In the first half of 2021, the 17.9 per cent growth, per sensortower.com, would indicate that the opposite is true, particularly as the premium iOS platform saw a 13.5 per cent jump on its own in this regard.

So, what is propelling the mobile gaming scene beyond simply its accessibility, and why should it be more embraced by those looking to connect and compete with others around the globe?

An ever-enhanced and competitive environment drawing in the crowds 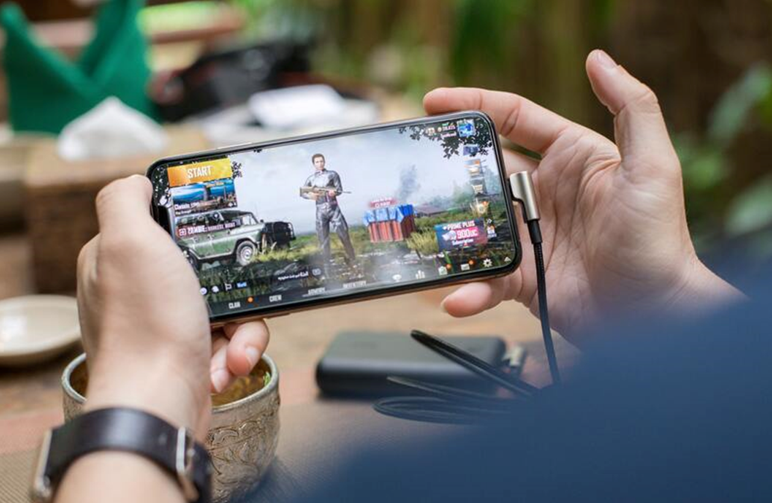 The high-end of mobile gaming, in the western markets, is often thought of as puzzlers like Candy Crush Saga, Angry Birds, or the classic Cut The Rope: idle games that didn’t inherently inspire commitment. In most other regions, with smartphones being more prevalent than consoles or PCs, the titles that allow for competitive multiplayer action are lauded, earning millions of dedicated and highly engaged players.

Still, developers are seeking to change the views that the big western market has of the mobile gaming scene, looking to push to the limits of the smallest screen’s power. A fine example of this is Genshin Impact by MiHoYo, which we reviewed in its PC form here at gamerbolt.com, but plays the same on mobile. Alongside the likes of Fortnite, with its cross-play, how we view the capacity of mobile gaming is being changed.

However, the perception that we’re gradually moving towards is already embedded across many eastern nations, particularly Japan, China, the Korea Republic, India, and the countries that comprise Southeast Asia. The Asia-Pacific gaming market clocks in at over US$72 billion – very close to double that of the US – with the glut of that coming from mobile gaming.

Driving these regions, as well as a new arm of the eSports scene, are the balanced and competitive mobile games. In China, Honor of Kings and Peacekeeper Elite are the big hitters, with Free Fire and PUBG Mobile being dominant forces in India – although PUBG Mobile was pulled and will be replaced. According to statista.com, the mobile eSports market will grow to US$1.1 billion over the next four years, and you can bet that eastern markets will continue to lead the world in its adoption and at its highest levels.

In fact, while mobile gaming suffers somewhat of an image problem in the west, in Asia, it’s fully legitimised as top-class competition for gaming and viewing. This has given rise to a complementary sector of mobile eSports, mobile eSports betting. The top eSports mobile games to bet on here include Honor of Kings, Mobile Legends, and Clash Royale, per asiabet.org, simply due to how immensely competitive and skill-based the gameplay is. As such, the contests make for great viewing and playing, lending them to betting in Asia. It’s a safe market, one which offers many bonuses and types of bets for those considering their odds.

It’s not just in the Far East that mobile gaming is proving to be a top form of entertainment, though. In Africa, similar trends are emerging, with smartphone penetration on the rise and mobile internet connections helping to provide exciting multiplayer gaming. Over 300 million people on the continent are said to be smartphone users right now, and where smartphone users emerge, so too do mobile gamers.

Reaching out to the vast mobile gaming community 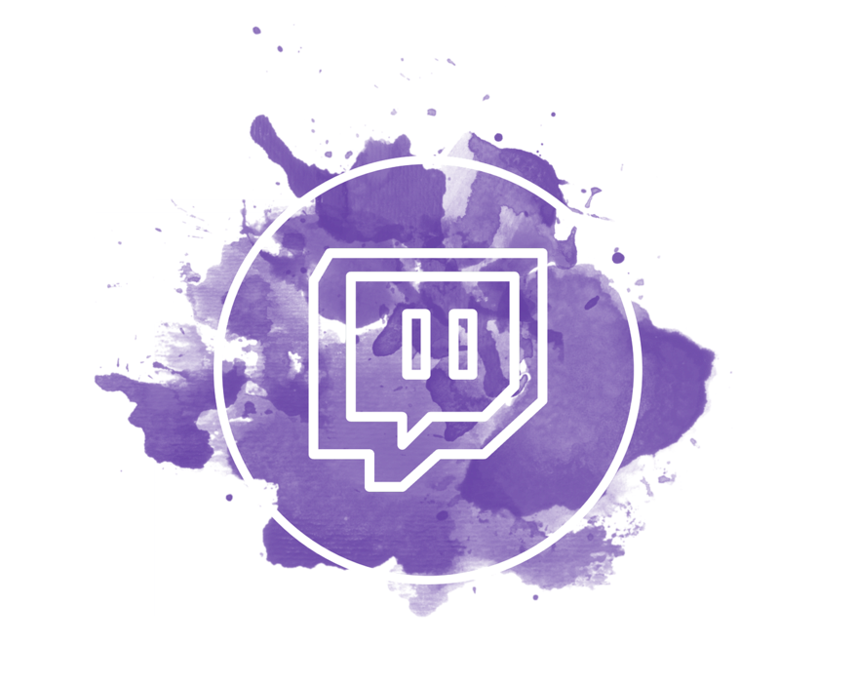 Something unique to gaming in entertainment circles is how it can engage people from all over the world all at once, and not just as people who enjoyed some content. Nowadays, gamers flock to streaming platforms like YouTube and Twitch to actively engage in massive communities of gamers, all centred around the most popular and entertaining products.

Even though Twitch is only just starting to build outside of western markets, it’s clear that mobile gaming is on the rise. As shown by steamscharts.com, viewing hours for the mobile game Garena Free Fire shot up from a couple of million to over 72 million between 2019 and 2020, with a peak audience of some 300,000 people. It eclipsed Apex Legends but wasn’t the only title to see a huge rise, with the likes of Clash Royale and Brawl Stars, among others, seeing their viewing hours increase several times over.

Why this is important from a Christian standpoint is because of the reach and appeal of these mobile games, and the fact that people are searching for them on platforms that are now regularly used by preachers. There are several instances of preachers now playing games to engage people on Twitch, accruing a large audience, and then lacing the show with their teachings and conversation about Christianity. The likes of Roman Khripunov, eConnXn and God Mode Activated are finding great success in this regard.

However, any of these more subtle Christian channels rarely take to mobile games as the base of their shows or conversations. As these games offer such a huge audience in the eastern markets, and increasingly in Africa, they could become a missionary-like vessel for reaching out to distant nations. After all, large sections of the population in the Korea Republic (29.2 per cent), Singapore (18.8 per cent), Hong Kong (11.7 per cent), Qatar (8.5 per cent), the Philippines (92.5 per cent), and most Sub-Saharan nation are said to be Christian.

Mobile gaming continues to rise in power and popularity, so it’d be foolish to ignore it for too much longer.

As far as we’re concerned, Google Stadia is a severely underrated service. In essence, it allows you to game without the expensive hardware usually...
Read more
Best Games

The Best Upcoming Android Games In 2022

Android often gets unfairly overlooked as a gaming platform. Many mobile gamers point to iOS as the gold standard when it comes to mobile...
Read more