Is an Ultra HD Monitor Suitable for You Right Now?

2K and 4K monitors are slowly starting to become more and more popular, this is generally because the technology is becoming more and more affordable. The question that many will be asking is; should I kit out my new desktop PC with an Ultra HD monitor? The answer will depend upon what the main purposes are and, of course, your budget. You should also note that 8K is set to be coming soon (at a massive initial price tag). If you’re confused about the difference between each resolution, just check the image below – it should make perfect sense as to how different each resolution actually is. 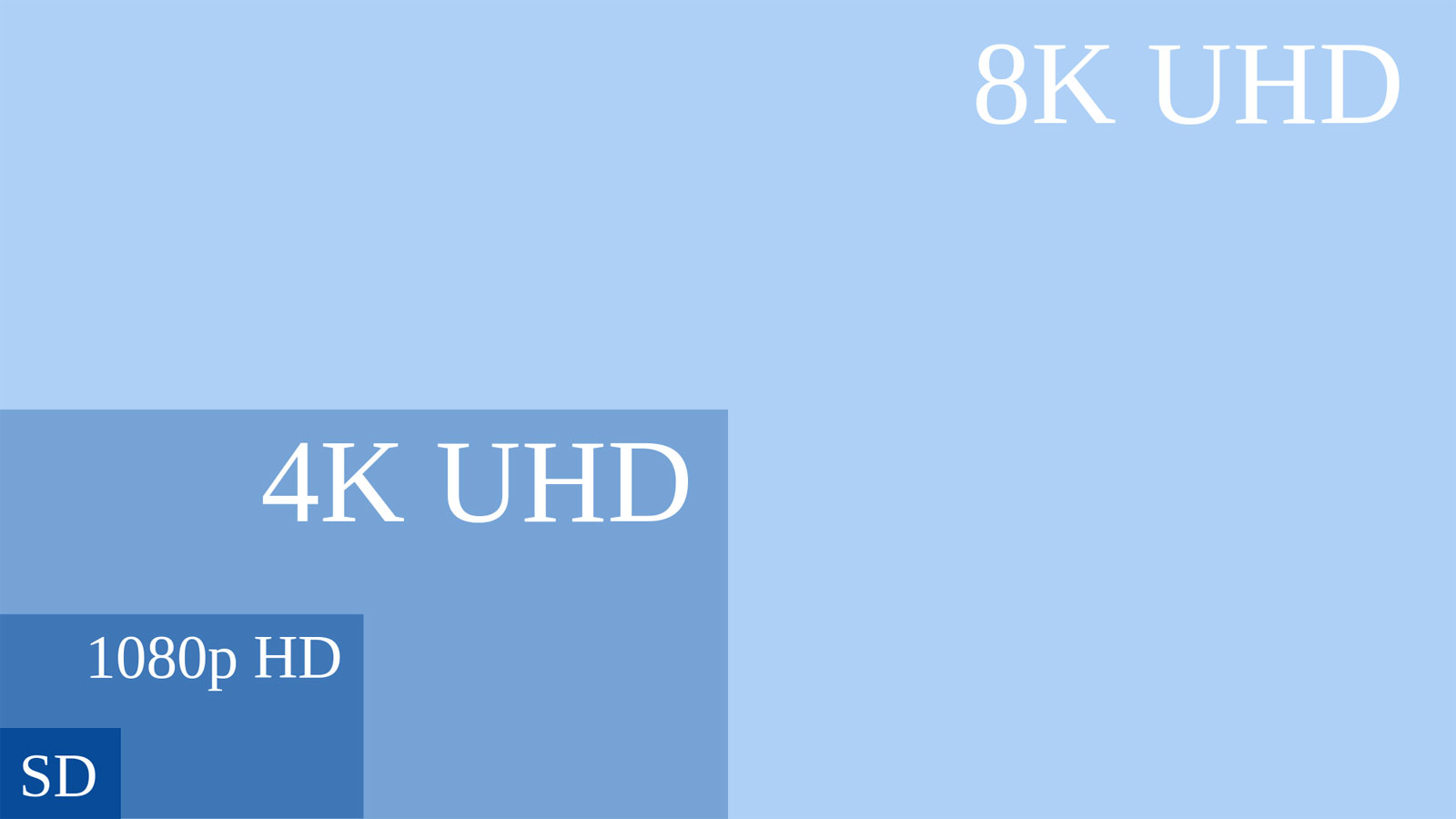 I recently decided to upgrade my desktop PC, and was faced with the same question. I decided that I’d give an Ultra HD monitor a test – the Dell 28 P2815Q, knowing I could revert back to a decent 1080p monitor if it didn’t offer what was needed.

What were my findings?

For those who aren’t that technical, it’s worth noting down that the HZ that the monitor provides are somewhat important, depending on your situation, of course. The current, typical standard for an Ultra HD monitor is 60 Hz. Why are the Hz so important? The Hz are basically how quickly the screen refreshes, 30Hz will create mouse lag for many, making it annoying to use for game and design users – if this is your area then definitely avoid 30HZ monitors. The Dell 28 P2815Q has a max of 30HZ at Ultra HD level, lowering the resolution will allow you to go to 60HZ (like this one), although this defeats the point in owning a UHD monitor.

Whilst viewing ultra-high definition images and videos looked stunning, and the desktop looked as sharp as I’ve seen, I wanted to see what an actual game would look like. Again, we had the mouse lag thanks to the 30Hz, it had a jumpy feel to it, however, the games tested looked very nice indeed, and at 60HZ you’d be getting a much nicer and smoother experience.

The next area to explore was how this monitor would perform with Adobe Photoshop, software that I use all of the time. As the software opened up I noticed that the menu was extremely tiny, so small that you couldn’t really see it, and the icons were similar too. I played around with various settings, thinking that there must be some way to make the menu bigger. After much research, the shocking truth was that Adobe have developed their software in such a way that the menu is unscalable, meaning you can do nothing about it; it works fine with a lower definition monitor, but once you try 2k and above you hit this issue. The idea that you could use the Windows magnifying glass is simply ridiculous for even the average designer. For me, this was the decider, and according to the Adobe forum, many other frustrated users have been in this same situation. If you’re the creative type, and use some of the offerings in the CS6 Adobe suite, or any other earlier versions, then avoid an Ultra HD monitor like the plague right now.

Key Reasons To Get an UHD Monitor

If you’re a gamer, or after media experience, then a decent Ultra HD monitor is likely a direction you might want to explore, that’s if your budget can stretch to around $600-900 (£400-700). It’s worth remembering that YouTube now support 2K and 4K videos (although you’ll need a speedy connection to stream them quickly).

I decided to revert back to 1080p, generally because of the Adobe issue mentioned above, along with other possible compatibility issues. Other than that, I’d have swapped the Dell 28 P2815Q for a 60HZ UHD alternative, which would have served up everything I’d probably need. Which route will you take?