Here are some of the Most Disappointing Games Ever Released

Regardless of the image that the industry tries to cultivate, every game that’s released onto the market is not a glaring success.  In fact, some releases are downright disturbingly disappointing.  The following list of titles contains some of the more noteworthy failures we’ve seen… 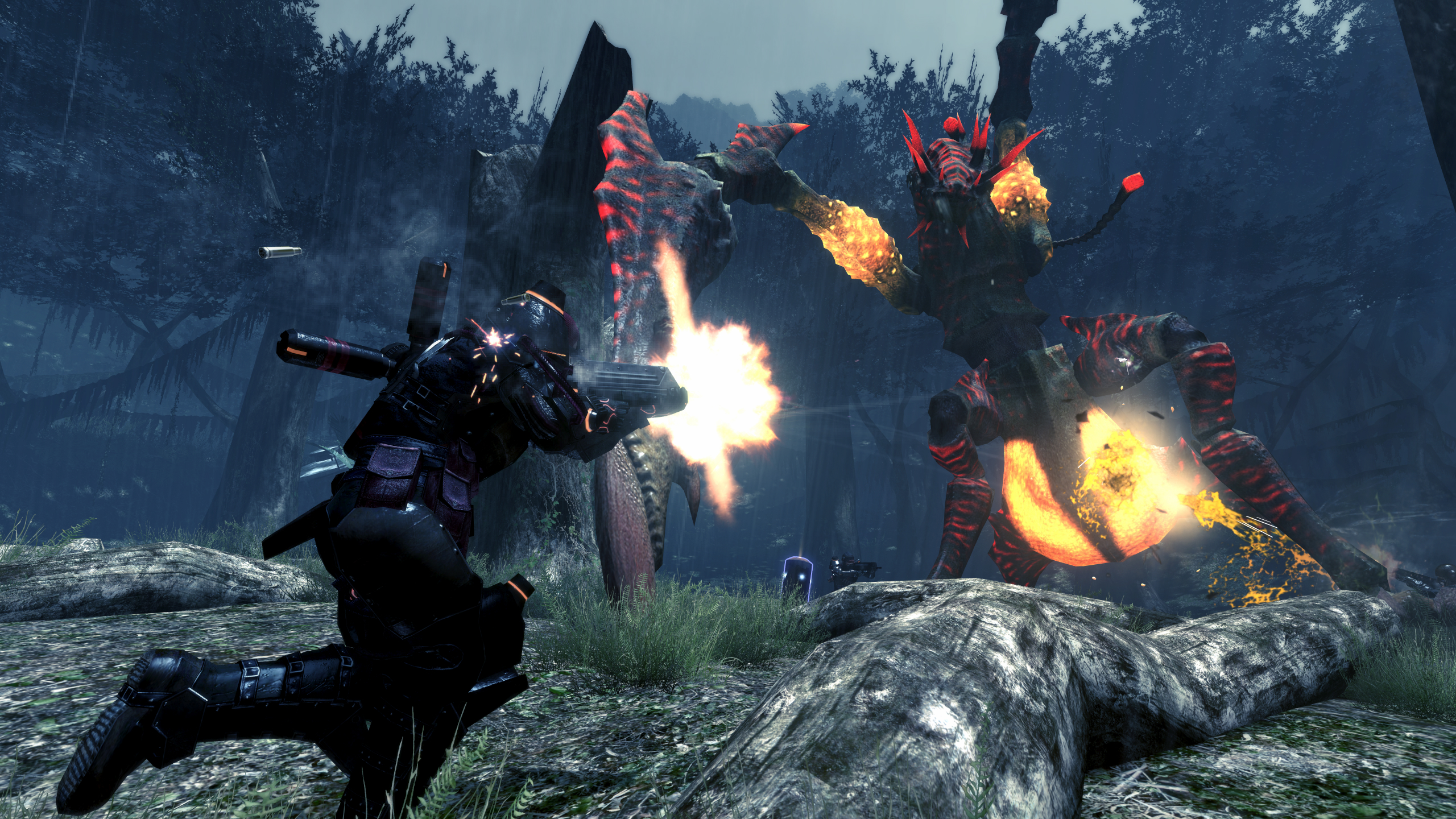 In case you’d already forgotten, in the early days of the Xbox 360, the original “Lost Planet” kept gamers entertained with its rather simple yet workable concept of seeking to replenish thermal energy by means of defeating large foes.  In LP 2 of course, this mechanic was thrown right out the window in favor a climate change and a somewhat lessening degree of urgency with regards to survival.  The end result is a game that simply doesn’t develop the way you’d want it to, resulting in a title that feels a bit like “Lost Planet 1” on vacation. 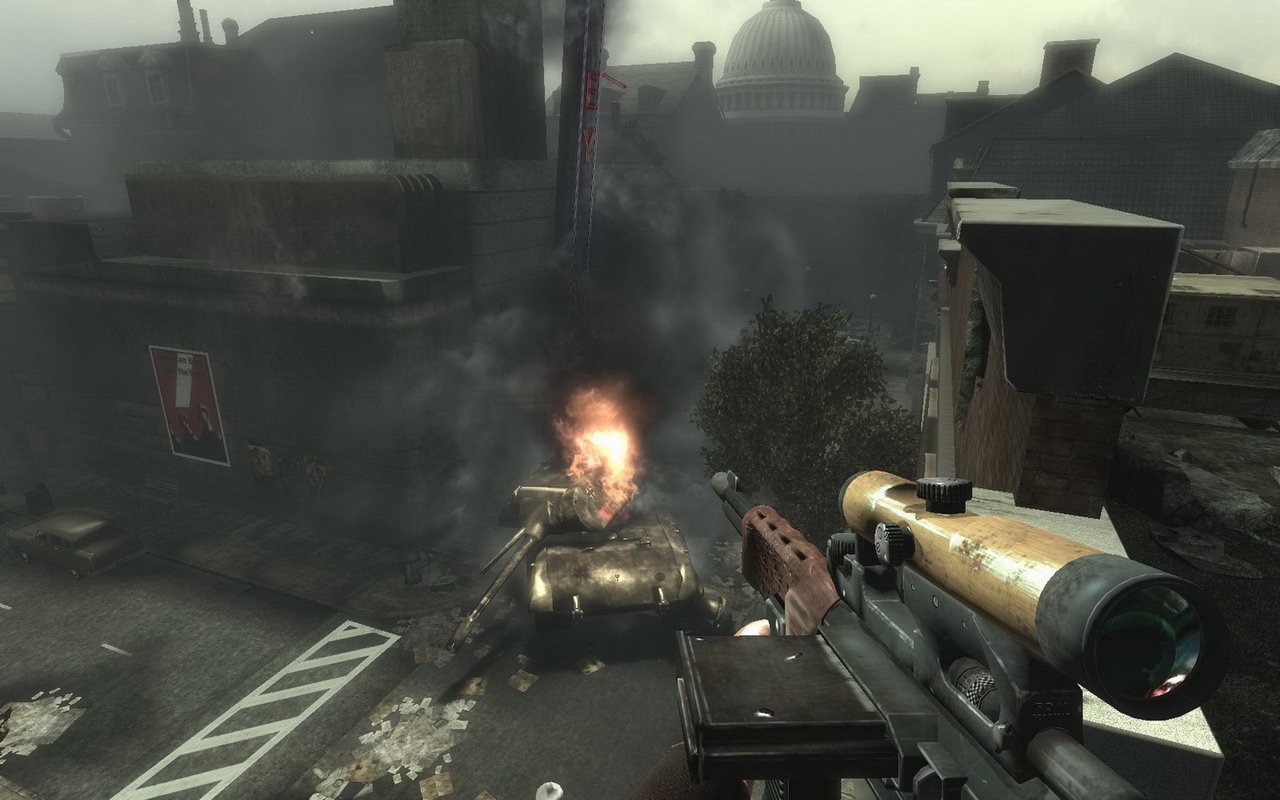 Touting an alternate historical context where the Nazi’s won WWII and the ensuing invasion that might have taken place in absence of the US’s involvement, “Turing Point: Fall of Liberty” kind of sounds like an interesting shooter, no?  In reality, it’s anything but that due to its rather lackluster gameplay and lazy cut scene aesthetic.  There just wasn’t much going on with this title in the way of satisfying gunplay, which is critical for a FPS.  At the same time, the extremely linear nature of the title also made the entire experience feel like a trip to the dentist’s office, only minus the health benefits. 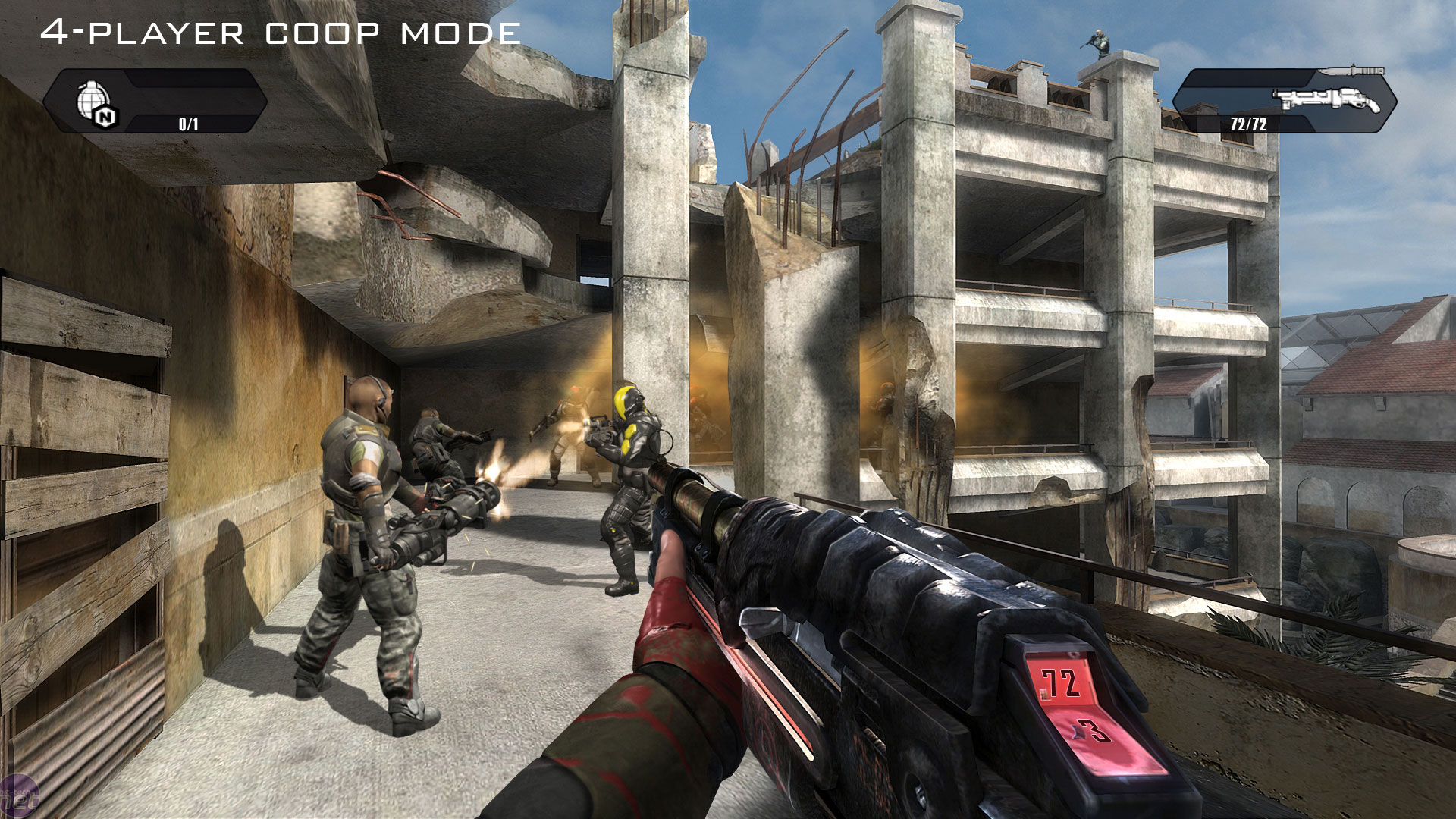 Yet another FPS that promised us so much and yet failed to deliver is Free Radical Design’s “Haze”.  Perhaps the most amusing thing about this title is the fact that it was at one time actually dubbed to be a “Halo killer”.  In reality, Haze is an attempt to build a rather serious game, but it nearly comes off as a parody (minus the humor).  Surely its developers thought that the name “Haze” was similar enough to “Halo” that some gamers might not realize the difference and purchase their creation instead. 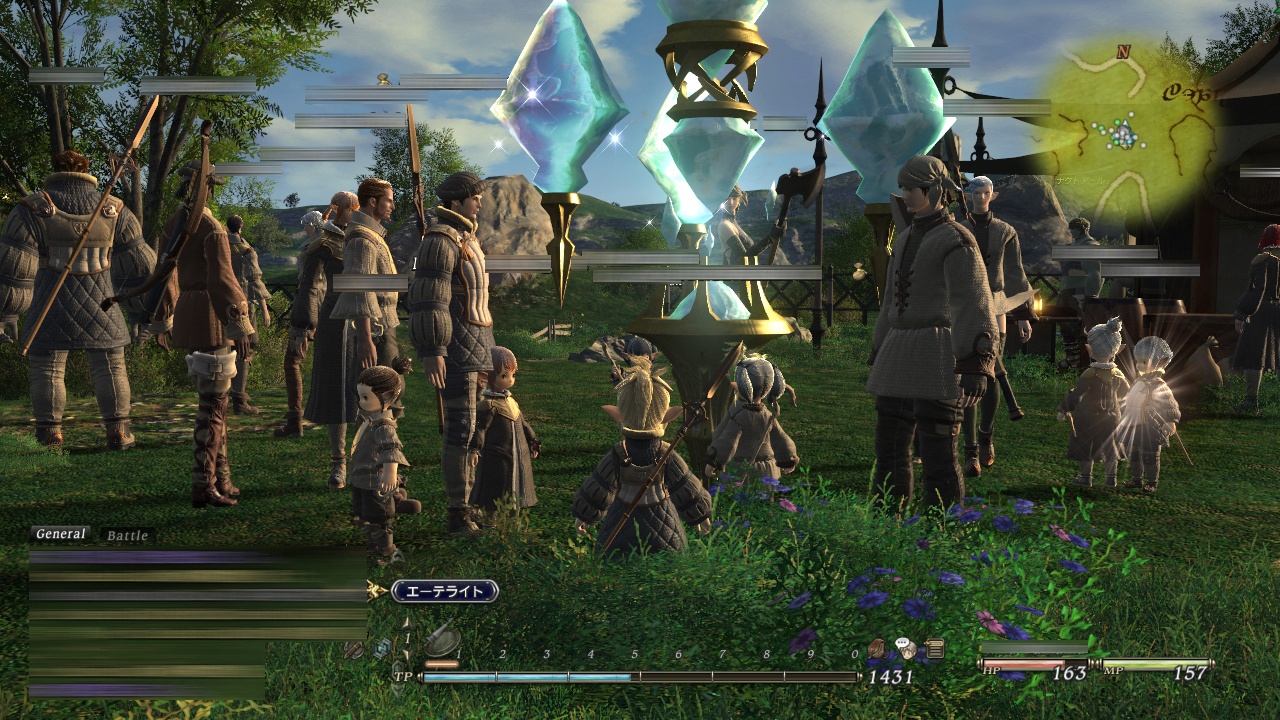 Perhaps one of the saddest forms of disappointment comes when a beloved franchise makes a game that fails terribly.  Such was the case when Square Enix released the abominable “Final Fantasy XIV Online”.   Just how bad was it, you ask?  Well, imagine a title so terrible that the studio actually apologizes for what they did and then sets about to simply remake it from scratch – that’s the power of FFXIV Online’s disappointment.  Seriously, this is the type of game that makes you want to preemptively start a support movement for suicide-prone Japanese businessmen who, upon losing their honor, decide to commit sepukku.  (No cultural offense intended.) 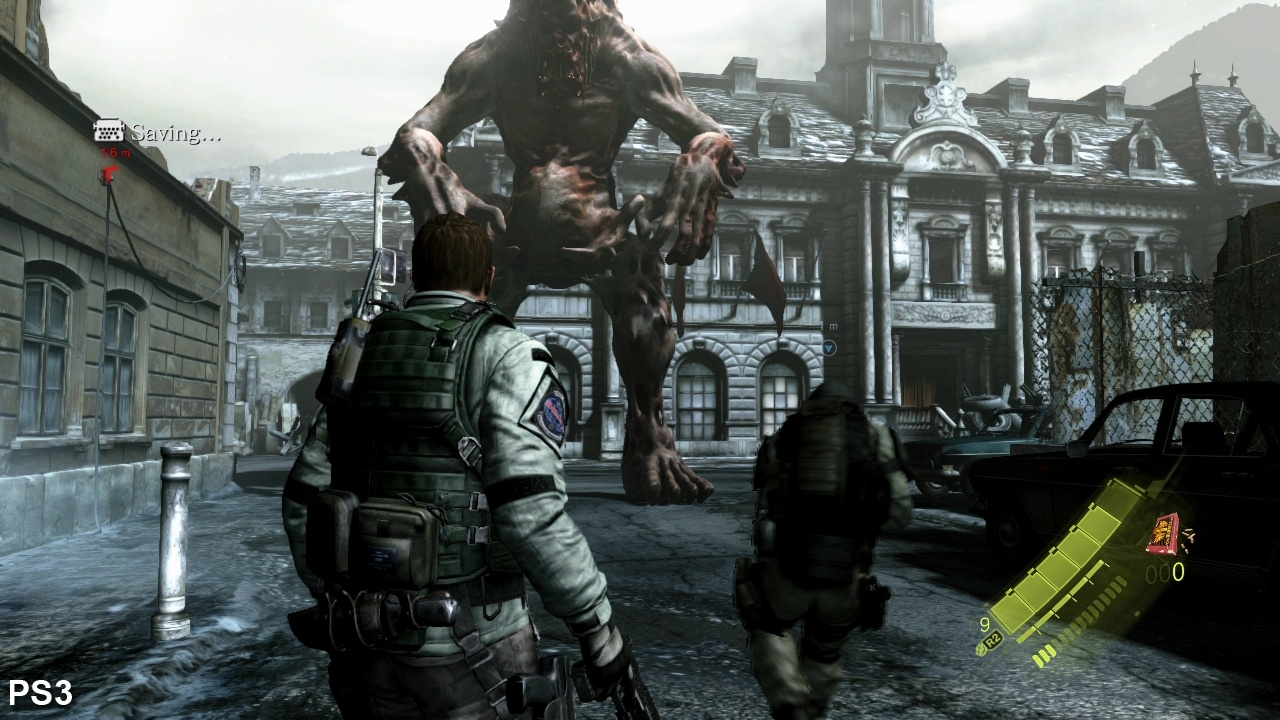 While it might not have been earth-shatteringly terrible, “Resident Evil 6” is included here because it’s a bit like the alcoholic who’s on a clear path to destruction.  In other words, since the release of RE5, the series having unexpectedly taken a token “action” direction, RE6 is little more than another slide in the wrong direction.  Even though they tried to make it bigger and badder than its predecessors, the entire survival horror feel is somewhat strangely absent here. What we’re left with is a game that’s little more than a slightly generic over-the-shoulder shooter wearing a Resident Evil costume. 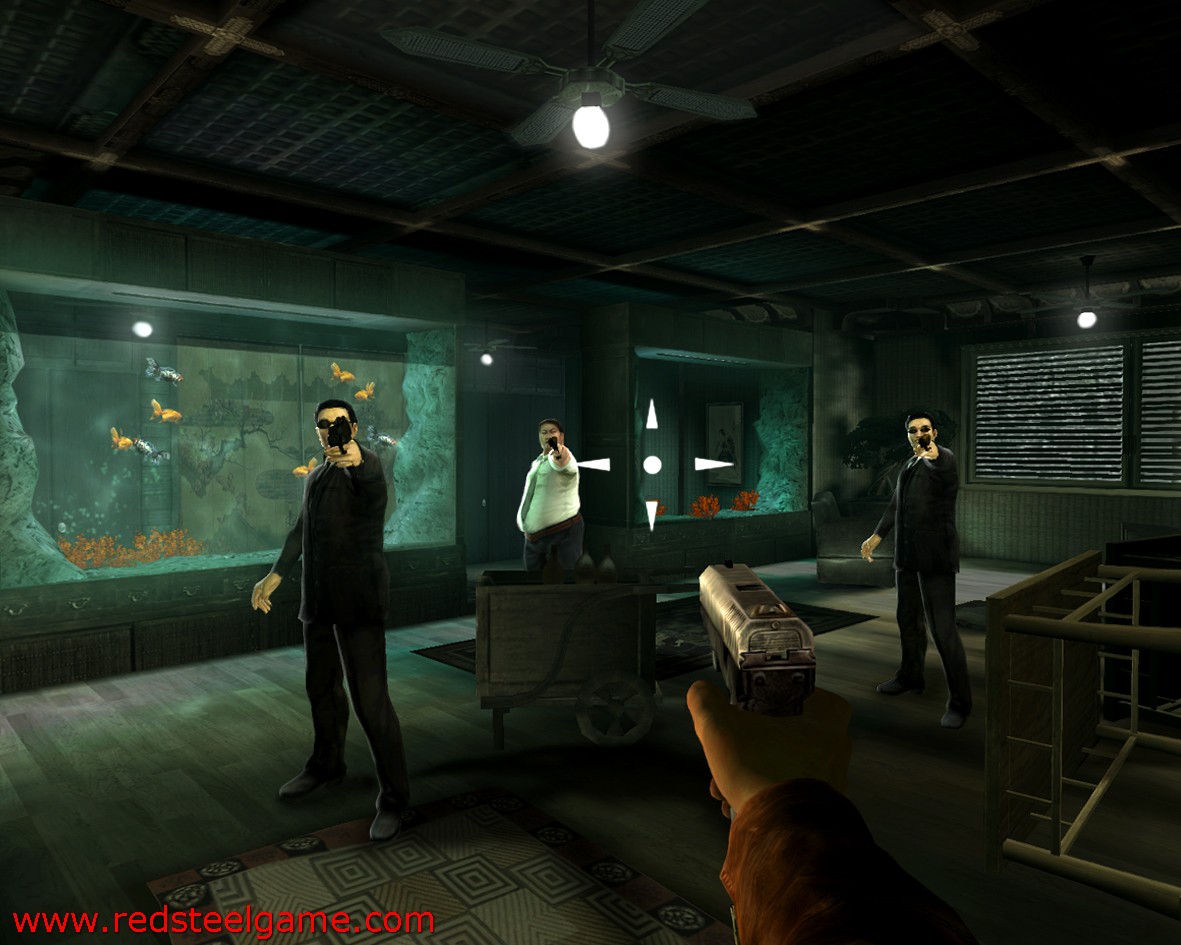 Existing somewhere between clunky, ill-executed rail stabber and innovative game that makes use of the Wii’s control system is Ubisoft Paris’ “Red Steel”.  It was a noble concept, but was obviously full of faults.  The impression given here is a game that seeks to build upon the FPS graphics and gameplay encountered in the Goldeneye / Perfect Dark era (or very nearly).  Had the controls worked better or the A.I. integration functioned with more intelligence and precision, this could have been a totally different game. 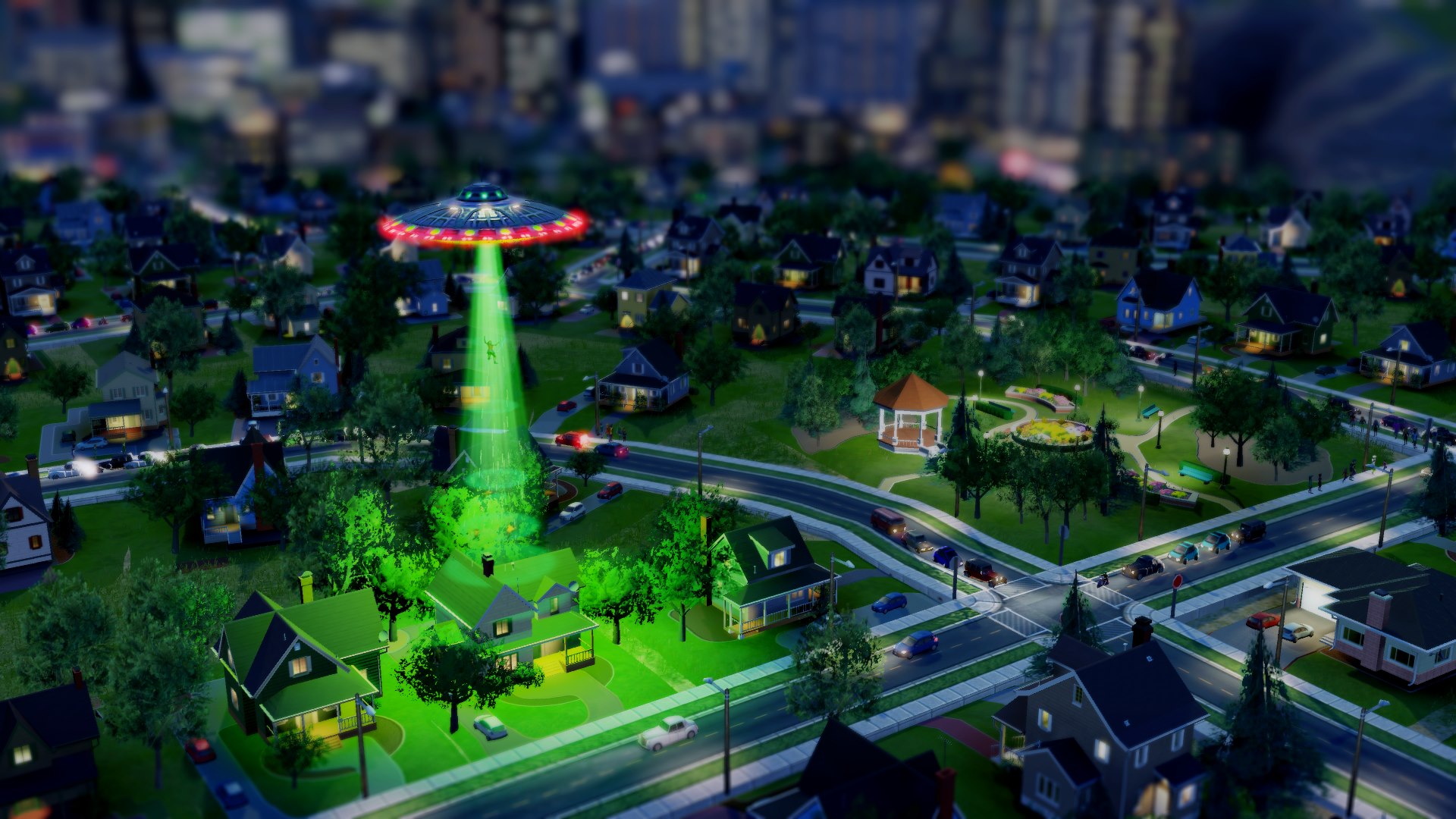 At first glance, SimCity (2013) really seemed like it would be a massive hit.  All the elements were there – great graphics, online play and more, but in the end its release was met with lots of criticism.  Its biggest faults were technical of course, server glitches and so forth, which is an incredible let-down when the game is supposed to be “online only”.  It’s almost as if developer Maxis was trying to play some psychologically-informed experiment with tease and denial. Even though most of the original issues have been dealt with, the damage has been done and legions of gamers have already turned away. 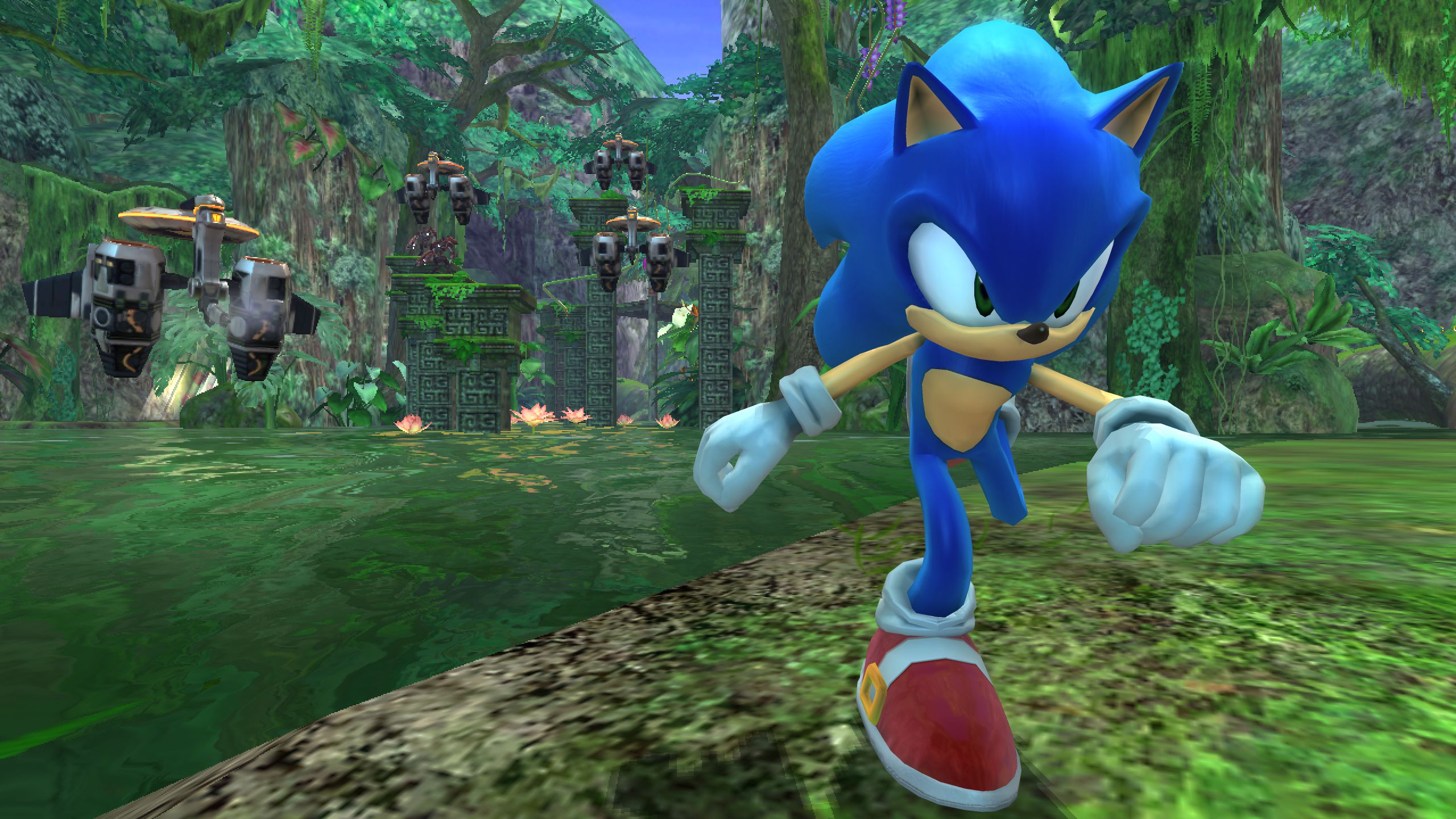 Making the jump from 2D to 3D is very difficult, even for well-known mega-franchises.  Arguably, the only label to successfully do so is none other than Mario series (which of course is always flirting with 2D mechanics in various ways).  On its face, 2006’s “Sonic the Hedghog” looks like an interesting and colorful platformer that’s poised to bring the side-scrolling character into another dimension.  However, in reality it was the worst kind of failure, actually tarnishing the franchise’s reputation due to loads of glitches, poor camera direction, and incomplete physics (check out this YT video for examples).   This is the sort of game that makes you root for Doctor Eggman, hoping that one of his robots might end Sonic’s suffering.