Happy Wheels – Why is it still so Popular?

Happy Wheels took the internet by storm back in 2010-2011 with its realistic ragdoll physics amalgamated with hilarious animations. The game was later released on OS for Apple users to download and play for free. With over five million users, it has certainly garnered a vast fan base over time.

At first, the game seems like any other racing game but it gets interesting (and dark) in an accelerated time frame. You would start off as a businessman on a Segway trying to get to the other end of the game map as soon as you can by circumventing various obstacles. Sounds simple enough, doesn’t it? Wait till an apparently harmless looking obstacle chops your limbs off or makes you hit the roof crushing your skull in a gazillion pieces!

In order to provide you with a more comprehensive review of what the game Happy Wheels entails, we are going to break it down into several parts. These aspects are the ones we enjoyed the most about the game and believe that other users will find them intriguing too! 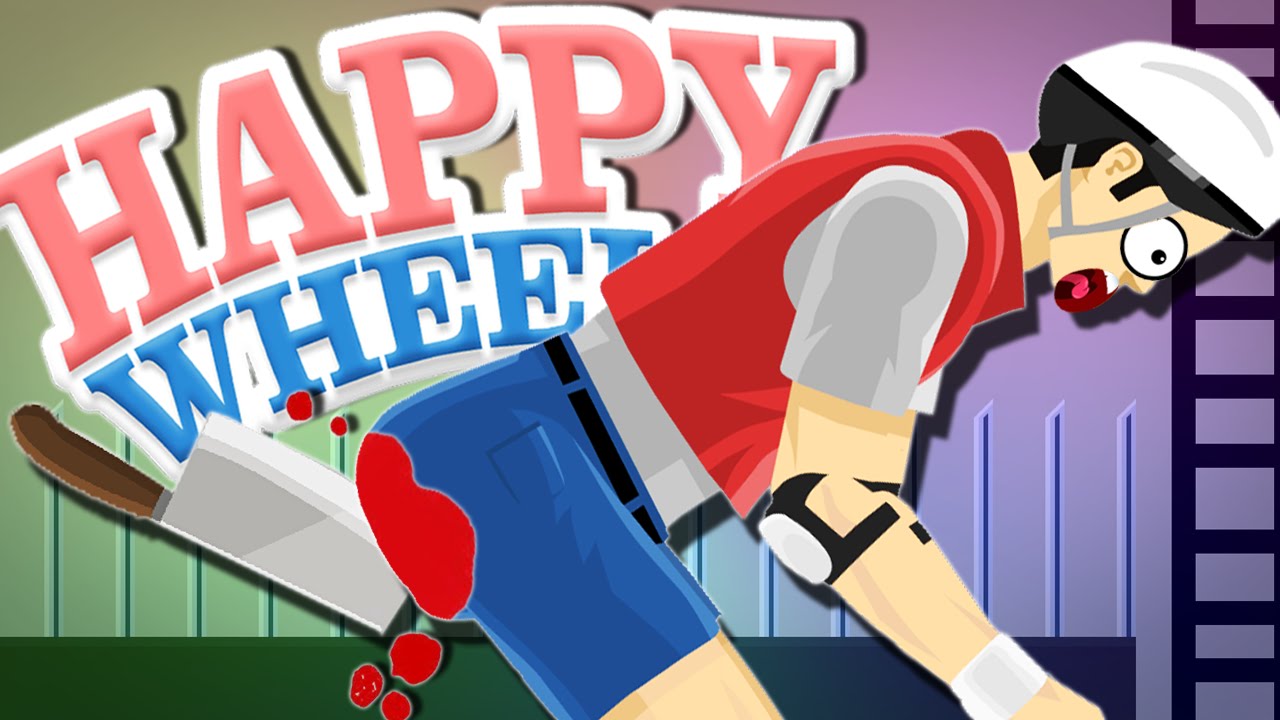 Create your own levels

Unlike most racing games, the result of your impact with any other object is extremely realistic, although at times it is a tad too realistic for some people’s liking. Happy Wheels has often been called the racing version of Cards against Humanity. If you have a penchant for dark humor or slapstick comedy, this game is the perfect choice for you! Similar to Cards against Humanity where you can make your own cards, Happy Wheels allows its players to create their own levels and upload them to community servers. The user-made levels enrich the overall gaming experience by adding new layers of difficulty and diversity to it. The best user-created levels are featured on top, based on the ratings given by others hence fostering a healthy competition between players. 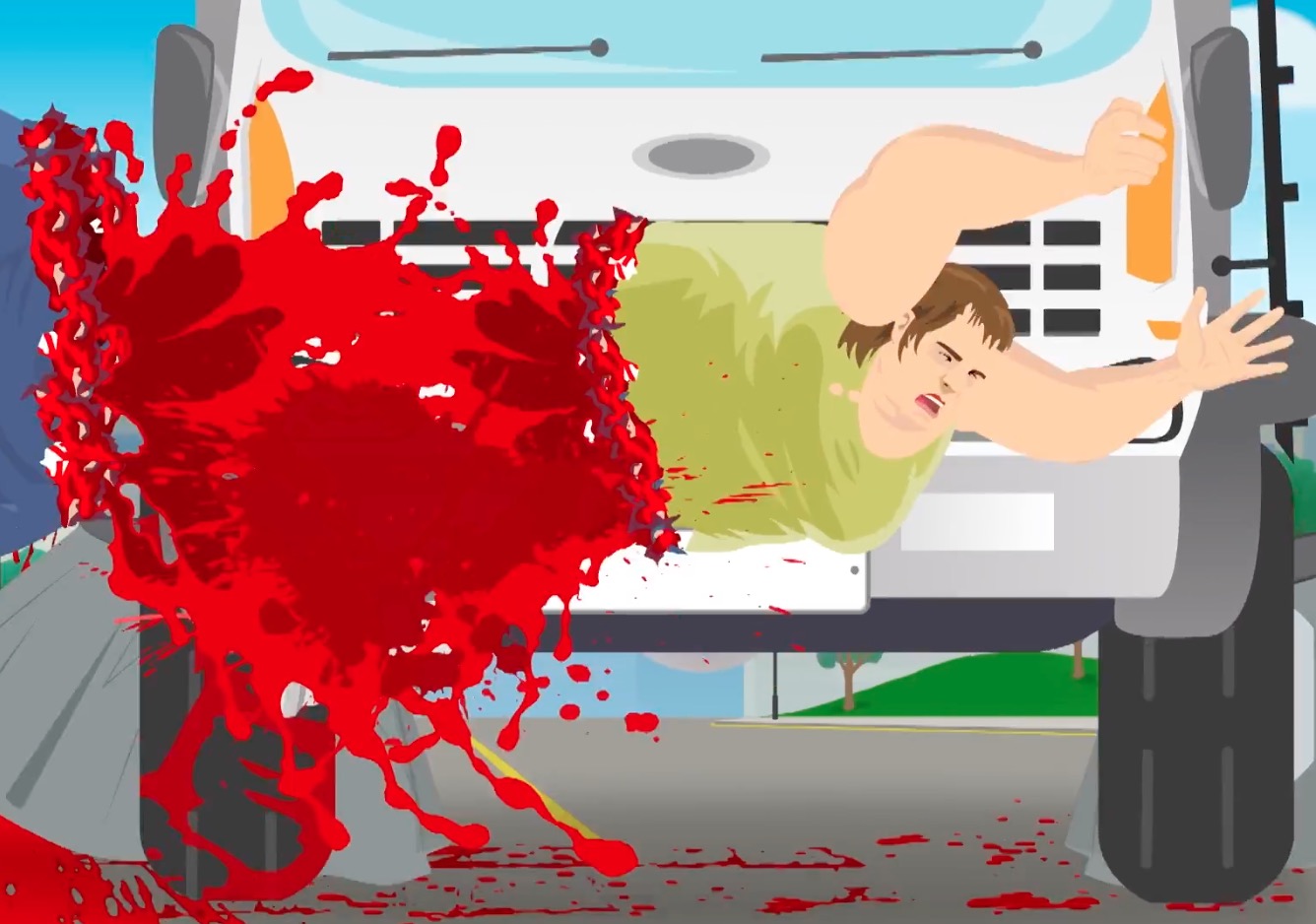 One of the salient features which originally made this game stand out from other obstacle-based games is the extremely vivid and gory filled animation. Unlike many racing games, we played where the character simply rolled over infinitely like a rigid statue upon hitting an obstacle, in Happy Wheels hitting obstacles can amputate your legs, arms and even decapitate you! It is certainly not a game for the faint-hearted, but it grows up on everyone whoever plays it more than once. One thing we have noticed is that the game teaches you to be more careful and vigilant to able to pass through all the barriers and obstacles to reach the finish line. The decapitation and amputation act as a deterrent from taking the race non-seriously, making the player more watchful of obstacles that litter the path throughout the course of the game.

From irresponsible dad to a businessman on a Segway, the game includes a variety of characters to keep things interesting. Our personal favorite is Lawnmower Larry but you have to clear certain levels to unlock him. Segway Steve is the character most people start their game with, and he isn’t that bad either. We had a lot of fun playing around with all the characters. Each of them has their strengths and weaknesses –more importantly, each of them gets clobbered to death in different ways.

Astoundingly brilliant! It easily falls into our top 5 games to play! The sense of thrill and inexplicable joy this game offers to its players cannot be described in words! Happy Wheels might leave its characters reeling to death multiple times throughout the game but once you manage to get to the other end in one piece, you certainly feel euphoric. Like the old adage goes, the harder the journey the sweeter the reward is. It’s now available on iOS too, so you can play on the move on your Apple devices!