Horizon Zero Dawn is arguably one of the greatest open-world games ever made. The game was hampered by its proximity to The Legend of Zelda: Breath of the Wild in terms of release dates; Breath of the Wild effectively pioneered a new open-world design style, leaving Horizon to be somewhat overlooked by many players who might otherwise have enjoyed it.

Still, the time-honoured Ubisoft-style method of designing open worlds has its strengths, and Horizon Zero Dawn displays all of those strengths prominently. Here are 12 great games like Horizon Zero Dawn to play when you’re done with Aloy’s first adventure. 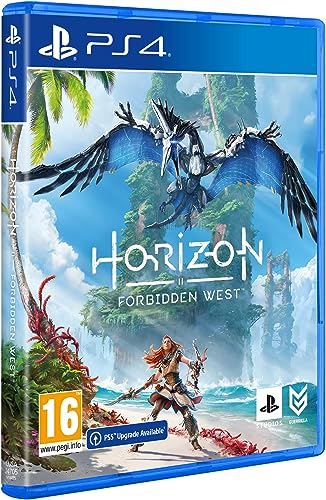 What better place to go for a game like Horizon Zero Dawn than to its sequel? Horizon Forbidden West is basically Horizon Zero Dawn plus one; it takes the huge open world, varied robot enemies, and deep storyline of the first game and expands on all of them. Aloy’s story is a little less vital this time around, but this is a breathtakingly beautiful game with plenty of things to see and do if you don’t mind checklist-style open-world gameplay.

If the huge open world is the most attractive element of Horizon Zero Dawn to you, then you owe it to yourself to check out Elden Ring. From Software’s masterpiece takes you to the Lands Between and tasks you with discovering what has happened to the Elden Ring, and we don’t want to give anything else about its strange, beautiful story away. The open-world design here is top-notch; you’ll have to rely more on your eyes and your instincts than on minimaps or markers.

3. The Legend of Zelda: Breath of the Wild 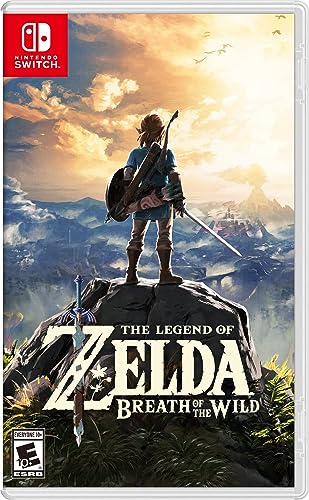 It may be the game that “killed” Horizon Zero Dawn (which still did perfectly fine in terms of sales, by the way), but The Legend of Zelda: Breath of the Wild was a superb introduction to the Nintendo Switch and an excellent open-world game as well. This outing took inspiration from the original Zelda on NES; like in that game, many initial paths are open to you from the outset, and you can pretty much go wherever you please, with organic design shepherding you behind the scenes. 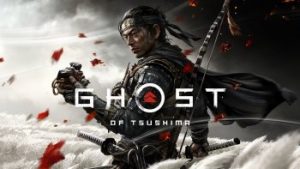 Like Horizon Zero Dawn, Ghost of Tsushima feels like a product of a bygone era to a certain extent. Its open world isn’t as exciting or organic as that of Breath of the Wild or Elden Ring, but it’s still a gorgeous game that tells an emotionally affecting story in a unique and novel way. You are Jin Sakai, a samurai battling the Mongol invasion of Japan in the late 13th century. You will need to learn the ways of guerrilla warfare if you are to emerge victorious. To some, Rockstar’s Red Dead Redemption 2 is a monument to unnecessary excess. To others, it’s a masterpiece, a tale of the dying embers of the Wild West that evokes the romantic lawlessness and brutal realities of that period expertly. Whatever your opinion, if you loved Horizon Zero Dawn, Red Dead Redemption 2 offers a similarly vast open world in which to get lost, with lots of diversions and side activities to keep you busy while you adventure across the Wild West. 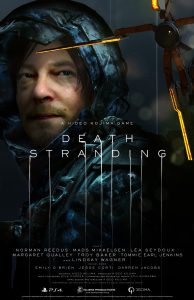 If it’s the post-apocalyptic element of Horizon Zero Dawn that appeals to you, then Death Stranding should be on your list. Hideo Kojima’s bizarre open-world game is a walking simulator in the truest sense of the phrase. You’ll need to manage balance, weight, and stamina as you trek across a post-apocalyptic United States, delivering packages and getting to the bottom of a characteristically bonkers story involving ghosts, babies, and Mads Mikkelsen. 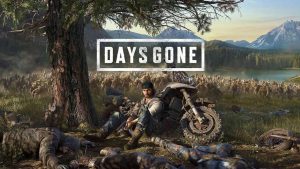 Criminally underrated thanks to its arrival at the tail end of the eighth console generation, Days Gone is a zombie open-world game that will appeal to you if you like wandering around Horizon Zero Dawn’s world. It stars Deacon St. John, a biker who discovers that his wife, who he thought long dead, may actually still be alive. Days Gone doesn’t do anything particularly new, but it does what it does very well indeed, so check it out if you love spending hours exploring in Horizon Zero Dawn. 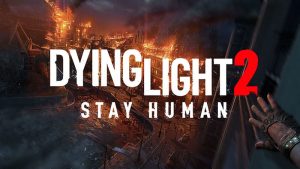 Another zombie open-world game, Dying Light 2 is a first-person parkour platformer and shooter rolled into one. It offers over-the-top weaponry, some characteristically crazy characters to meet, and plenty of content, so if you fall in love with its core gameplay loop, there’s lots to do here. The game is also continually being updated with new content and expansions, meaning that it’s worth doubling back to check up on Aiden and the city of Villedor every now and then. 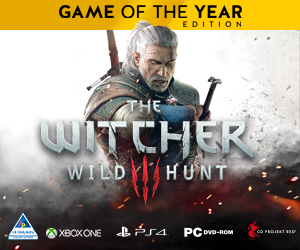 CD Projekt Red’s ascension began with 2015’s The Witcher 3: Wild Hunt. You can find the Game of the Year Edition dirt-cheap these days, and it comes with two hugely worthwhile expansions, so we’d recommend doing so. Geralt’s journey to find his adoptive daughter Ciri takes him through political intrigue, monster madness, and deeply human interpersonal dramas, and it’s all executed with some of the greatest writing ever seen in gaming. This might seem like something of a left turn, but if your favourite part of Horizon Zero Dawn is its huge robot dinosaur fights, then Monster Hunter Rise is definitely the game for you. Capcom’s RPG is all about tackling huge monsters, either alongside friends or solo, then turning them into armour so you can take on the next monster fight. It’s relentlessly, ruthlessly addictive, and there are several weapon types to try out, so you can find the style that works for you. 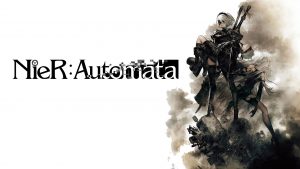 Created by action aficionados Platinum Games, Nier: Automata takes place in the distant post-apocalyptic future. Humanity is ensconced on the Moon and fighting a proxy war against machines, using androids as their army. Of course, not all is as it seems. If you liked the way Horizon Zero Dawn wrapped up its myriad story threads, Nier: Automata offers a similar experience, so give it a look if you don’t mind some quirky gameplay design. 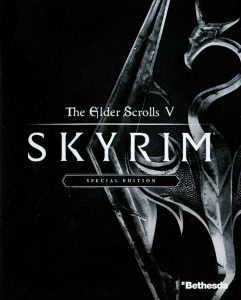 It’s been released on every single system going, but there’s a good reason for that. Skyrim is one of the premier open-world adventures; it’s got shallow combat and its writing isn’t amazing, but there’s an incredible sense of adventure to its world that doesn’t diminish, even across hundreds of hours of gameplay. It’s unlikely you haven’t already played Skyrim at this point, but on the off-chance you’re still yet to experience it, give it a shot.

VR, according to many industry analysts, represents the future of gaming. It’s hard to disagree with them if you’ve ever experienced true VR; strapping...
Read more
Other Gaming