By GamerBolt Team
February 11, 2014
Past & RetroReviews

Given the incredible success of “Grand Theft Auto V”, we thought it appropriate to take a track back in time to see where the series got its start.  While GTA III is often seen as being the progenitor of the series, the fact of the matter is that the open-world car-jacking formula actually got its start much earlier.  “Grand Theft Auto” first appeared on the PS1 in 1997, and was created by a DMA Design, which would become Rockstar North.   The game featured a distinctive top-down / overhead viewpoint which perhaps paid homage to some early-period video games such as “Rally X”, “Super Sprint” and “Super Off-Road”.

As far as “Grand Theft Auto” itself is concerned, the game hasn’t aged particularly well.  Simply put, it’s rather limiting aerial viewpoint doesn’t particularly lend itself to highly intriguing gameplay experiences of the sort most gamers are after. Nevertheless, some retro enthusiasts are picking up the game anyway, seemingly unfazed by its shortcomings, perhaps electing to focus on its other features instead. 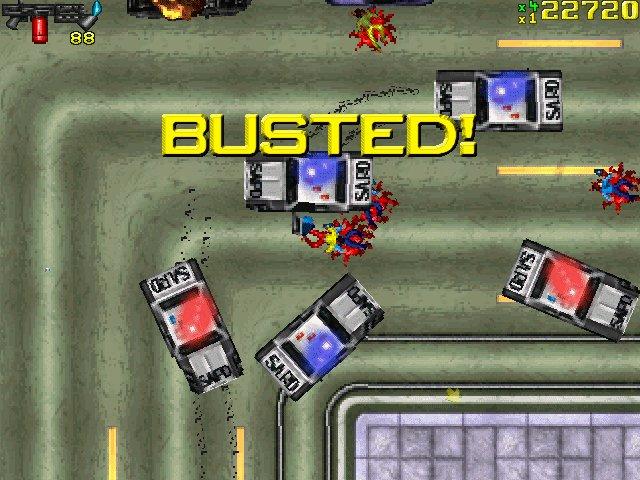 In terms of positive elements, GTA does contain a staggering number of missions – 200+ in total.  Additionally, you can creep all over the fairly massive map looking for unique vehicles, or just causing mayhem in general.  Aside from driving you can also wield weapons, which you can use to mow down pedestrians or unruly officers.  You’re given the option to choose between 4 different characters, but in all honesty, such choices make very little difference in terms of gameplay or overall experience.

The game itself is composed of a series of levels which need to be completed in order to progress.  Moreover, the game places you inside of 3 different cities, each of which appears to be fairly unique in its design.  However, with each territory the objectives remain more or less the same – earn points, money and complete missions for whatever crime boss / gang you happen to be working with at the time.

Missions range from looting cars and drug-running to pulling off assassinations and blowing up areas with explosives; in other words, it’s nothing that the GTA fan isn’t already intimately familiar with.   Likewise, many of the elements which fans have grown to know and love (such as the radio stations that are tuned in when you steal a car from someone) are also found here.  Moreover, the comical bits typically heard (where DJ’s and talk show hosts blare on about the most insane topics), are also included. 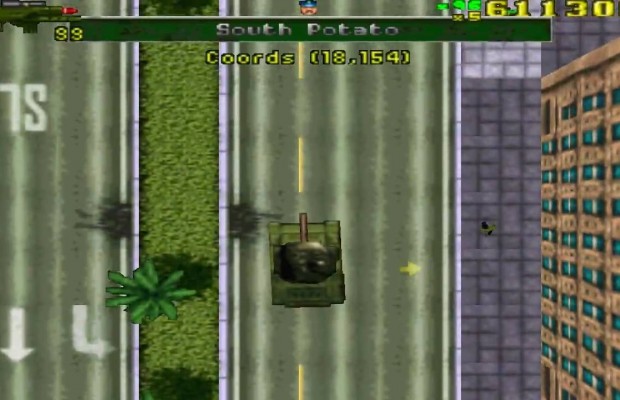 Honestly, Grand Theft Auto isn’t going to be a game that jaded gamers are going to be able to appreciate, so they should probably steer clear.  On the other hand, those with a penchant for retro goodness, or individuals who consider themselves to be certifiable GTA junkies, might have a blast playing this game.  For many the most off-putting aspect of this title will be its graphics, which leave much to be desired, but if you’re able to get past that you’ll find a fun little game that’s charming in its own way.

do my coursework online https://writingacoursework.com/

local singles near me free