Games coming to PS4 this March

If you have already played through the PS4 games you got for Christmas, you’re probably looking for your next escape from humdrum reality. Lucky for you, new PS4 titles roll out almost every month, promising more hours of fun. Let’s take a look at some of the releases coming to PS4 next month. 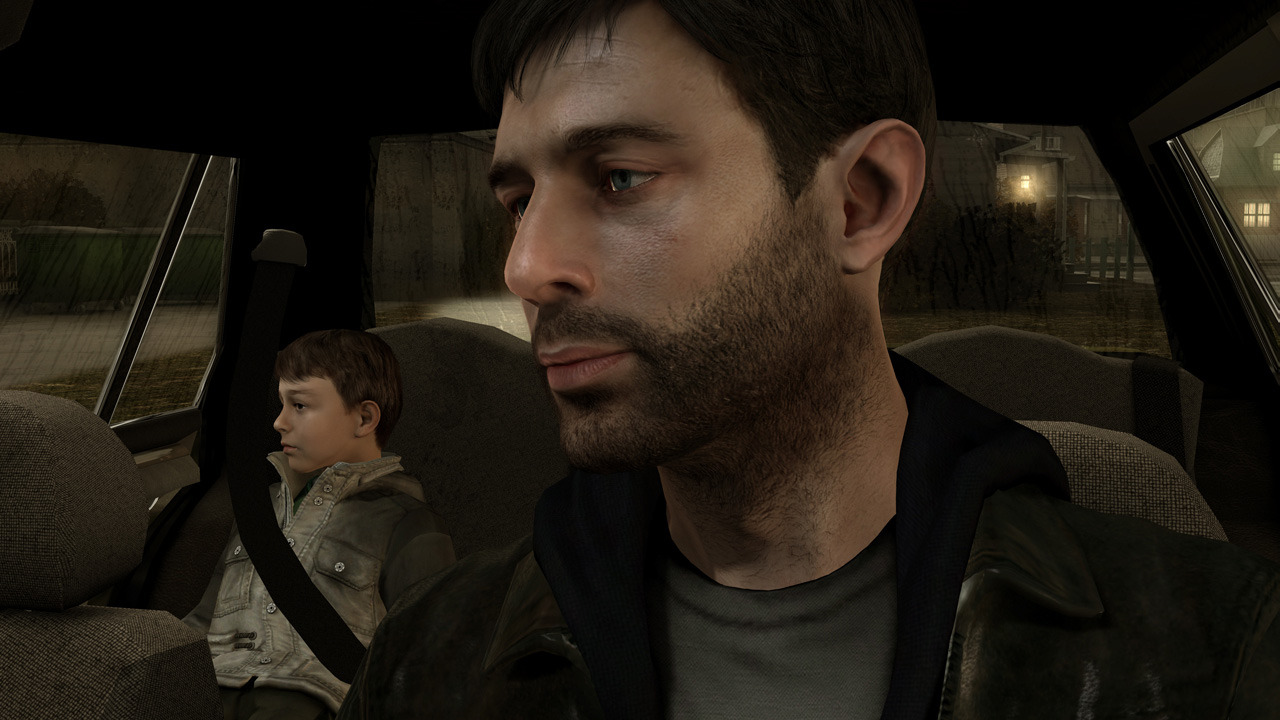 This adventure game comes from Sony Computer Entertainment and is slated to hit the PS4 on March 1, 2016. It’s a thriller, rated M for complex adult themes. The concept of “bending storylines” throughout the game enables you to shape the course of the plot by your choices. 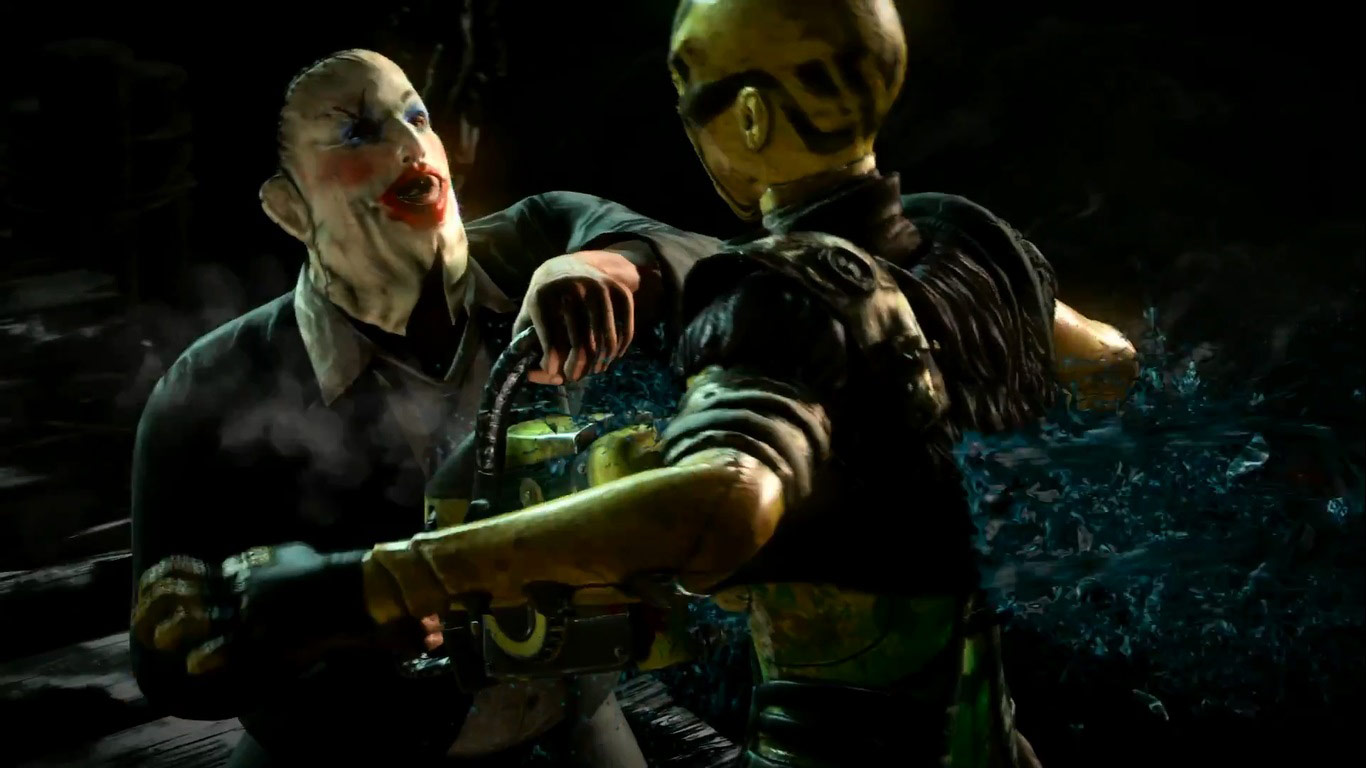 Scheduled to release on March 1, Mortal Kombat XL will include the famous fighting game plus every bit of extra content produced for it since its launch.

The Witch and the Hundred Knight: Revival Edition On March 2, “Gunscape” launches for the PS4. It’s a game that involves elements of construction and creation, as in Minecraft, but with an extra dose of first-person shooter action in the mix. You’ll recognize humorous nods to some of your favorite games throughout the “Gunscape” experience. Beginning on March 8, you can dive into a world ravaged by a terrible virus, released on Black Friday as part of the in-game chemical warfare. With civilization in ruins and people in a state of panic, you rise to the occasion as a Division agent. Explore the war-torn, disease-ridden streets of the once-great New York City and use your skills to achieve the next mission. 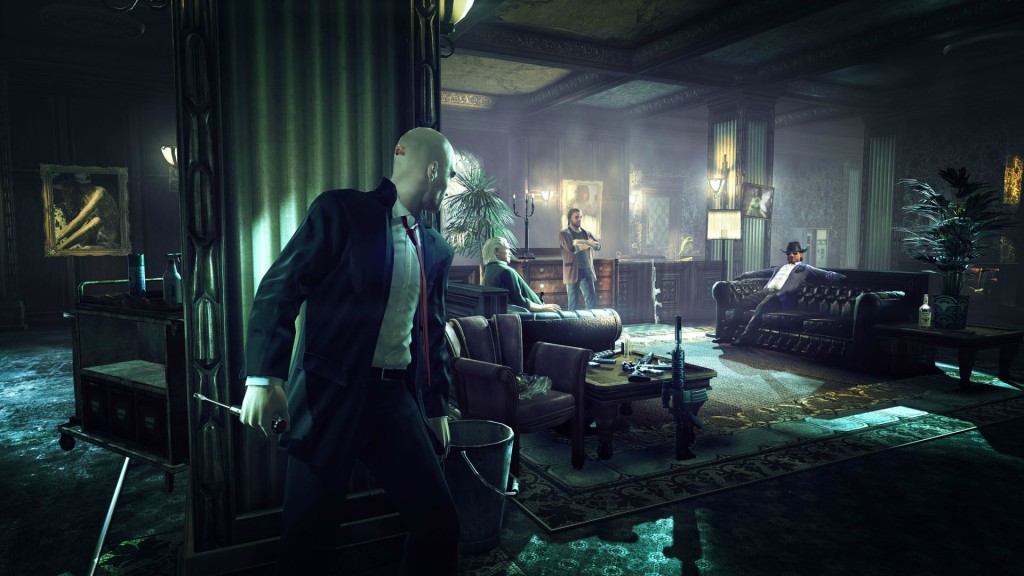 Sporting cover art from the new movie, “Hitman” promises plenty of suspense and heart-pounding action. You take on the role of Agent 47, chasing key targets around the globe with the help of handler Diana Burnwood. Every person and place you encounter has meaning and importance, and you are completely in charge of the time, place, and method of the assassinations. Working through the skills and smarts of Agent 47, you get to choose the type of assassin you will be. Look for it on March 11, 2016.

These are just a few of the many titles coming to the PlayStation 4 near you! Start budgeting now so that you can score titles like the racing game “TrackMania Turbo” from Ubisoft, coming on March 22. Another shooter game from Sony, “Alienation,” looks like a promising addition to any PS4 collection and rolls out on March 23. There’s also “MLB 16: The Show” on March 29 and “Nights of Azure” on March 29. “EA Sports UFC 2” and “Aegis of Earth: Protovonus Assault” are slated for March 2016 as well, but no specific date has been set for those two games.

Do you know of other games coming out for PS4 in March 2016? Tell us which titles you’re most eager to try!