Golf fans, or even just fans of golf games on the PS4, have been pretty hard done by in recent years.

It seems a long time since the Tiger Woods series was in its prime, and even with its focus having switched from Woods to Rory McIlroy, the franchise has been in gradual decline for a while now. Aside from that, we’ve had a couple of ‘The Golf Club’ games, which were almost as bland as their title, and… that’s about it! 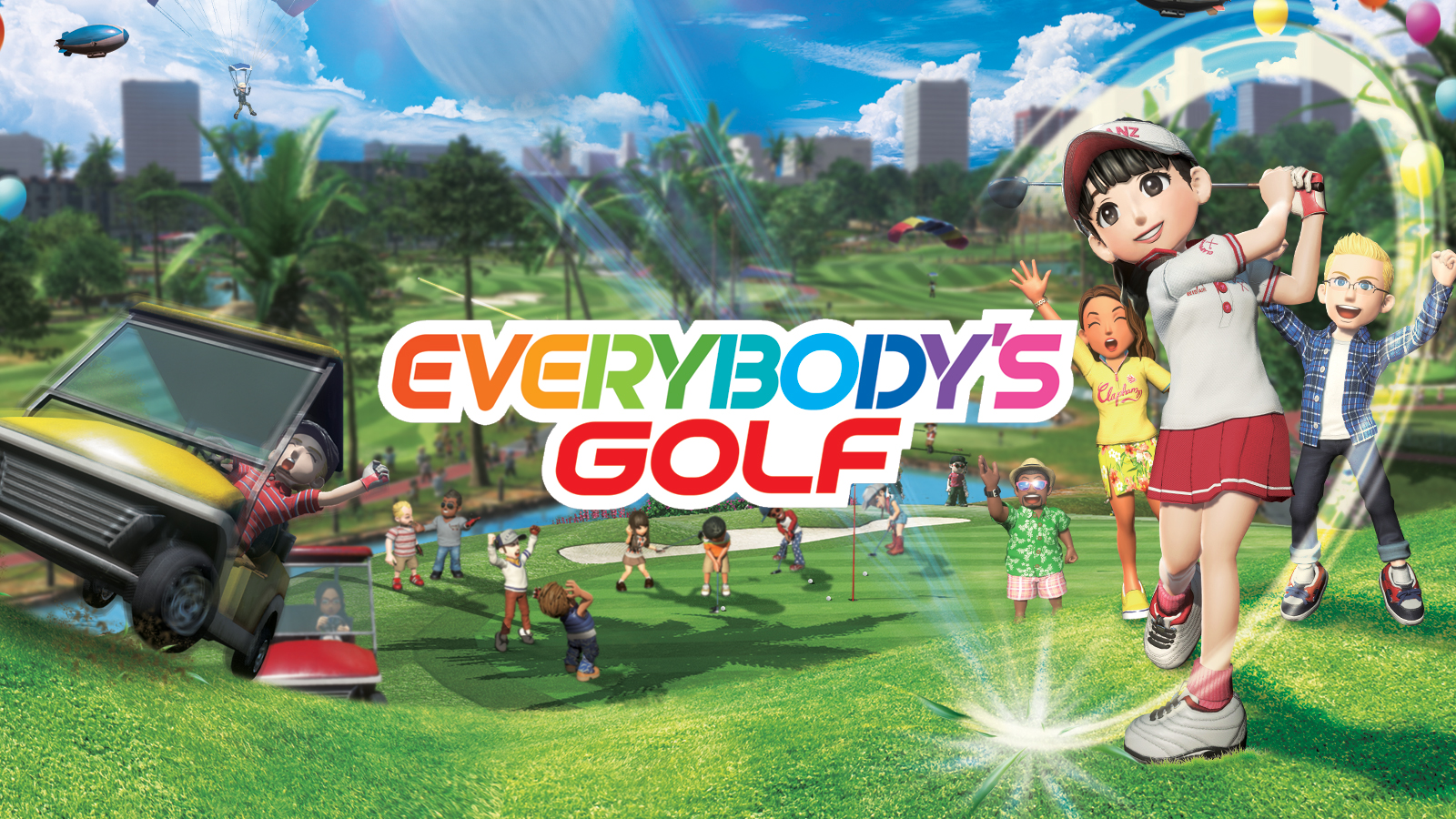 Now, a new challenger is stepping up to the tee. Or rather, an old challenger in a new guise. Because actually, the Everybody’s Golf games have been around for a few years now; they simply had the name ‘Hot Shots Golf’ outside of their native Japan.

This latest iteration – a PlayStation 4 exclusive – may look cartoony, even childish, on the outside, but at its heart lies an extremely solid golf game. The mechanics are based around a classic three-step system, rather than one which relies on moving the analogue stick back and forth. You press once to start the meter, once to get your power level, and once more for accuracy.

There are also a number of environmental factors which need to be taken into account before you even strike a shot, which again will please fans of true golfing sims. You need to gauge the wind speed and direction, for instance, select the spot you want to hit on the ball, take note of the surface on which you’re aiming to land your shot, and so on. 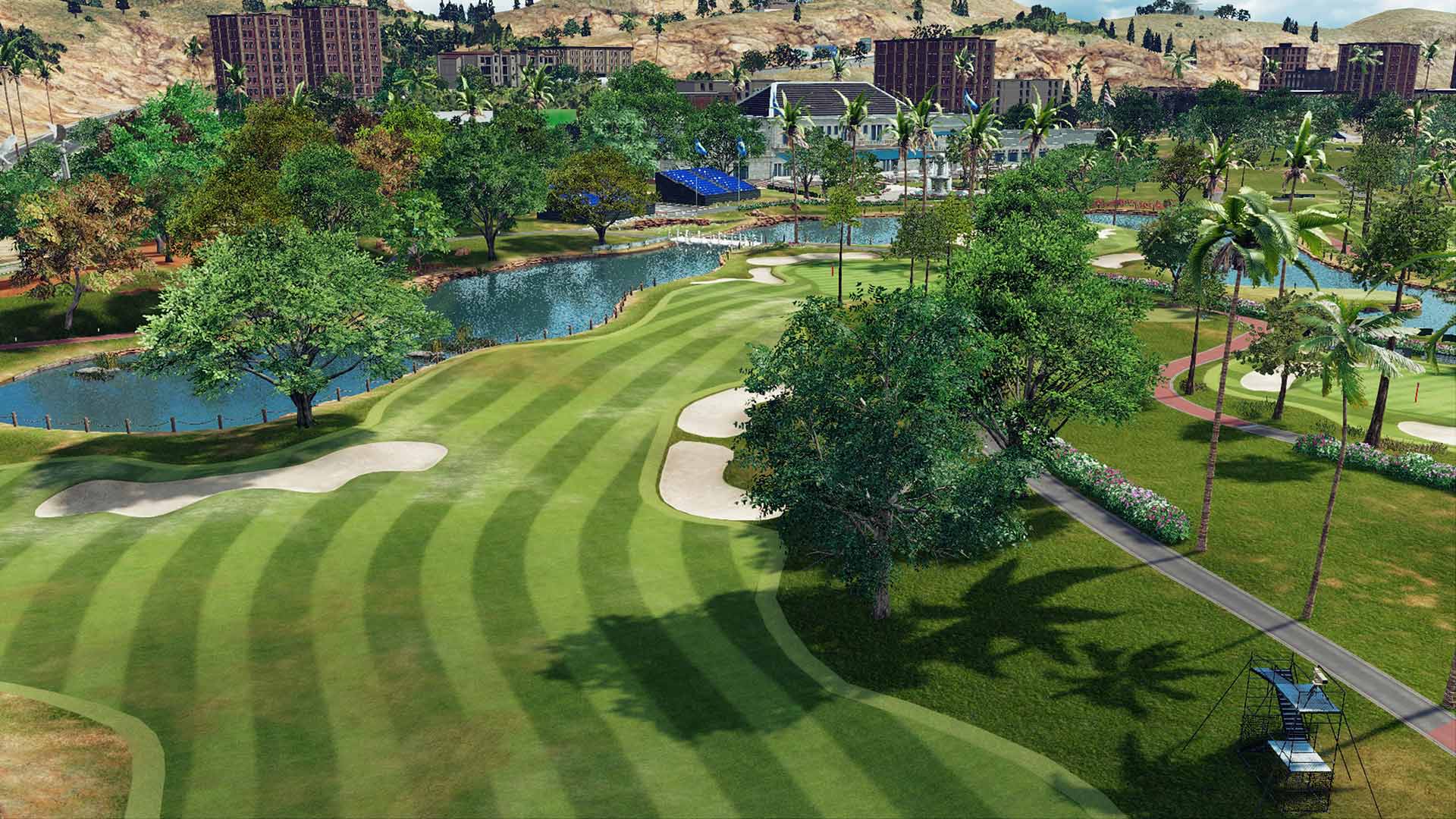 That’s the true golfing fans taken care of, then. But what about the more casual players? The Mario Golf crowd?

Well, there’s absolutely nothing to worry about on that front. This is a game which has the simple concept of ‘fun’ interwoven into every fiber of its design. The aesthetics are warm and colourful, with golf courses that pop off the screen, and character designs which are reminiscent of Nintendo’s Miis.

There are certain gameplay elements too which EA would never have dreamt of including in a Tiger Woods game. Chief amongst them is the ability to roam around the golf courses to your heart’s content. To begin with, you can only do this on foot, but as you defeat successive NPC characters you’ll become able to swim, and then even zoom around on a golf buggy. 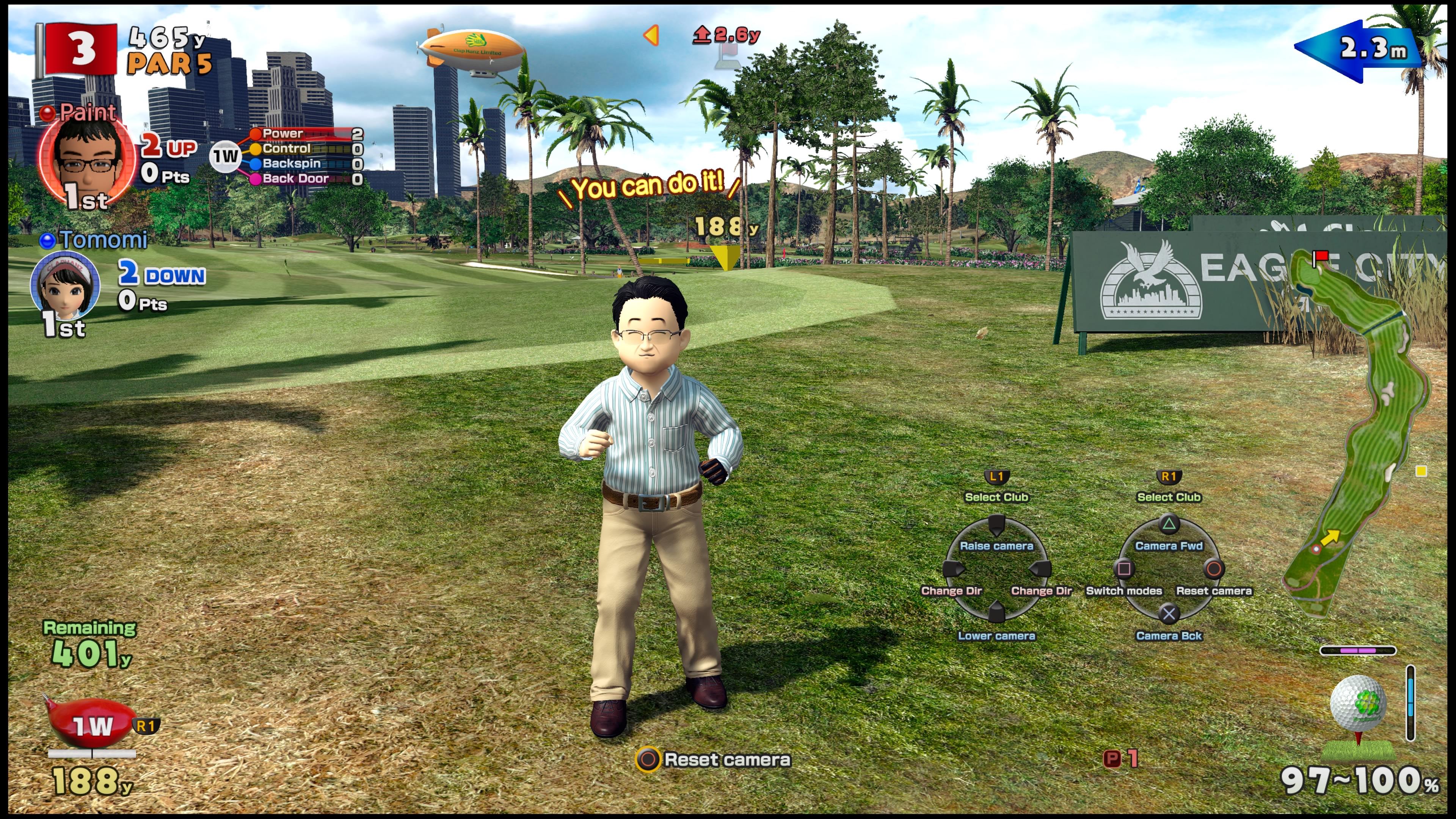 Initially, you’ll just use this newfound freedom to explore the lovely courses, and sniff out the various collectables which developers Clap Hanz have sprinkled around. Soon, you’ll learn how to fish in the courses’ water features. Venture into online play, and you’ll find that this mobility is put to incredible usage in the game’s most innovative mode: Turf War.

at its best. Two teams, each of up to 10 players, square off in a madcap race where the only goal is to get through as many holes as possible within the time limit. If that doesn’t sound too crazy, you should see it in action: it quickly descends into madness, with players racing around frantically, pinging balls back and forth, in a desperate attempt to seize victory. 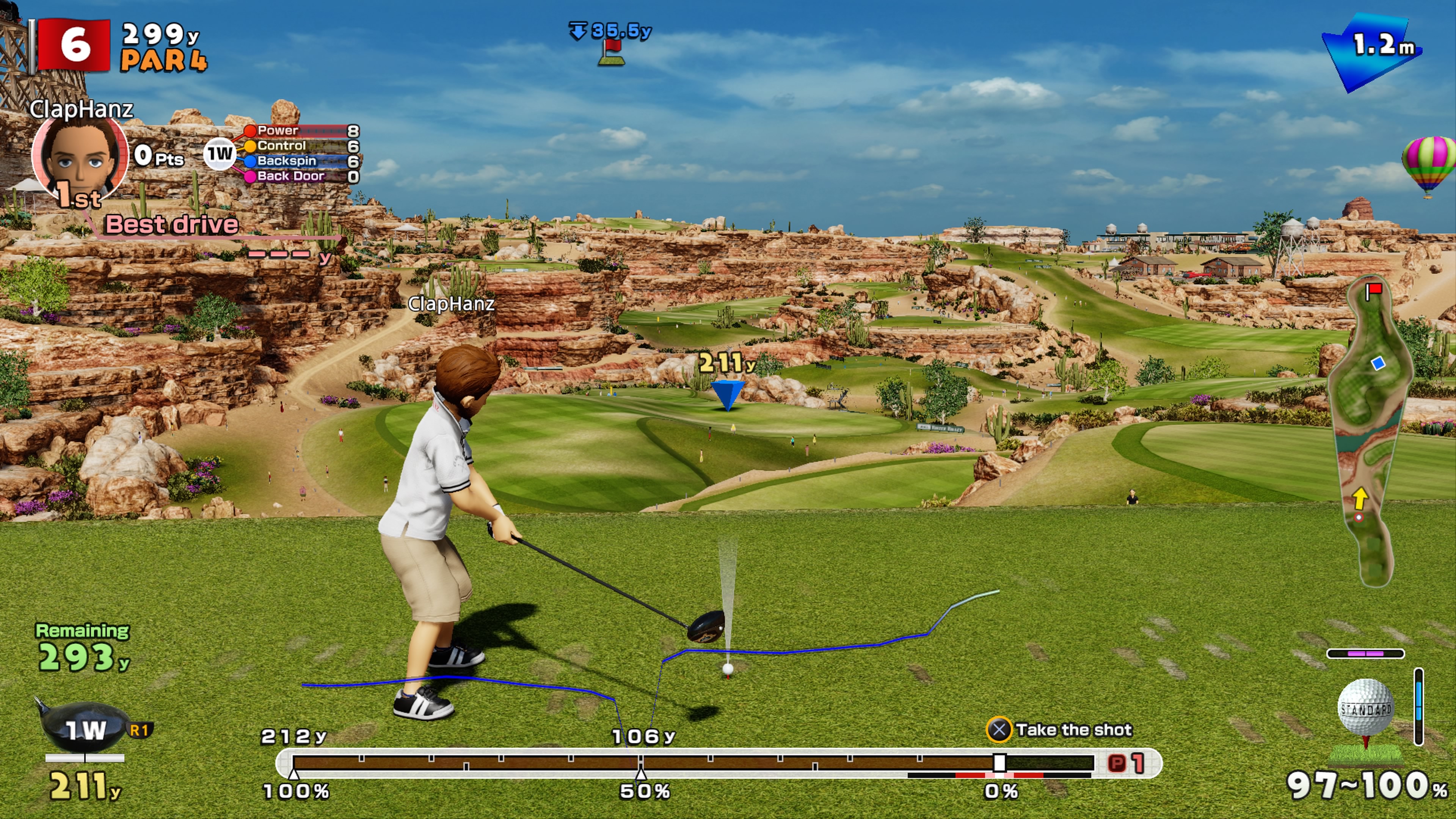 Add in a robust career mode that’s laden with addictive RPG elements, and an asynchronous online daily challenge mode – wherein everyone competes at different times to get the best score on the same course – and the experience is rounded out nicely. This is a detailed, feature-packed game, with lovely graphics, a satisfyingly challenging mechanics system under the surface, and excellent, innovative use of online capabilities.

The best thing you can say about Everybody’s Golf is that it fully lives up to its name: there truly is something here for everybody.