Armed with a sizable map, great graphics and more of the same sort of grotesque horror-filled bloodsports found in titles such as Dead Island, Dying Light manages to be exactly the sort of zombie experience most gamers were expecting (for the season). Basically, it manages to squeeze in a number of emergent elements in terms of gameplay in a relatively fresh manner. Parkour plays a pivotal role here, with a certain emphasis on navigation and soaking in the scenery.   To be honest, it could be said that the star of this game is the map, which compels you into certain areas like a devilish neuro-linguistic programmer operating adjunct to a fascist state. If you are all about roaming around in a violent sun-baked apocalypse, this is the one for you. …Of course, having said that, there are issues to contend with, like quirks with certain movements. 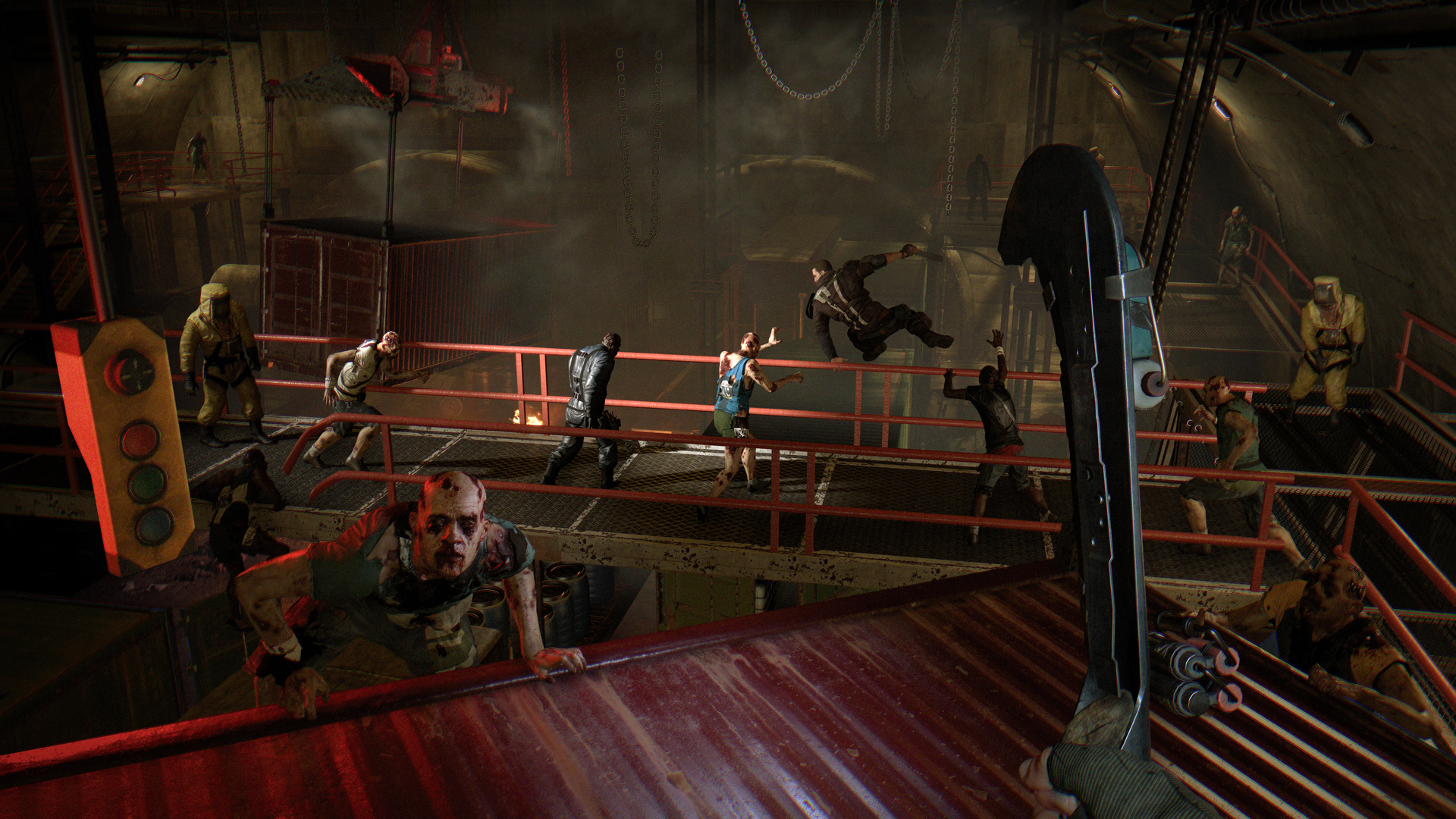 Many will immediately realize that developer Techland’s previous IP, the Dead Island series shares some spiritually similar elements to those of Dying Light. For all intents and purposes, this is basically a more polished, complete or continuation of the concepts explored in those games.   Many seemed to like the general framework or control systems utilized in D.I. 1 & 2, some however, just couldn’t get with the program.   There’s a certain perspective or feeling that you get while darting across the screen, a jittering that’s meant to provide a certain impression of realism.   In short, some will take to this game’s idiosyncrasies well; others will find the controls to be a tad cumbersome.

In terms of action and violence, yeah, Dying Light is certainly chock-full of what are essentially disgusting scenes of intense violence, as is par for the course.   Running the risk of veering too far off track, it should bear mentioning again that hopefully you won’t be focusing too much on that particular aspect of the gameplay.   Again, the main reason most people likely want to play titles like this is for the pure exploration.   Open world gaming is, arguably, one of the most fulfilling areas of the modern video game experience, bar none.   That’s why games like Dying Light exist, really – to provide a backdrop for a series of quest-based jumping off points. It is always about the journey, how you personally craft your own story arc within the context of your adventures.   In this particular case, violence and parkour are most prominent, especially when the lights go out and darkness falls upon the world. 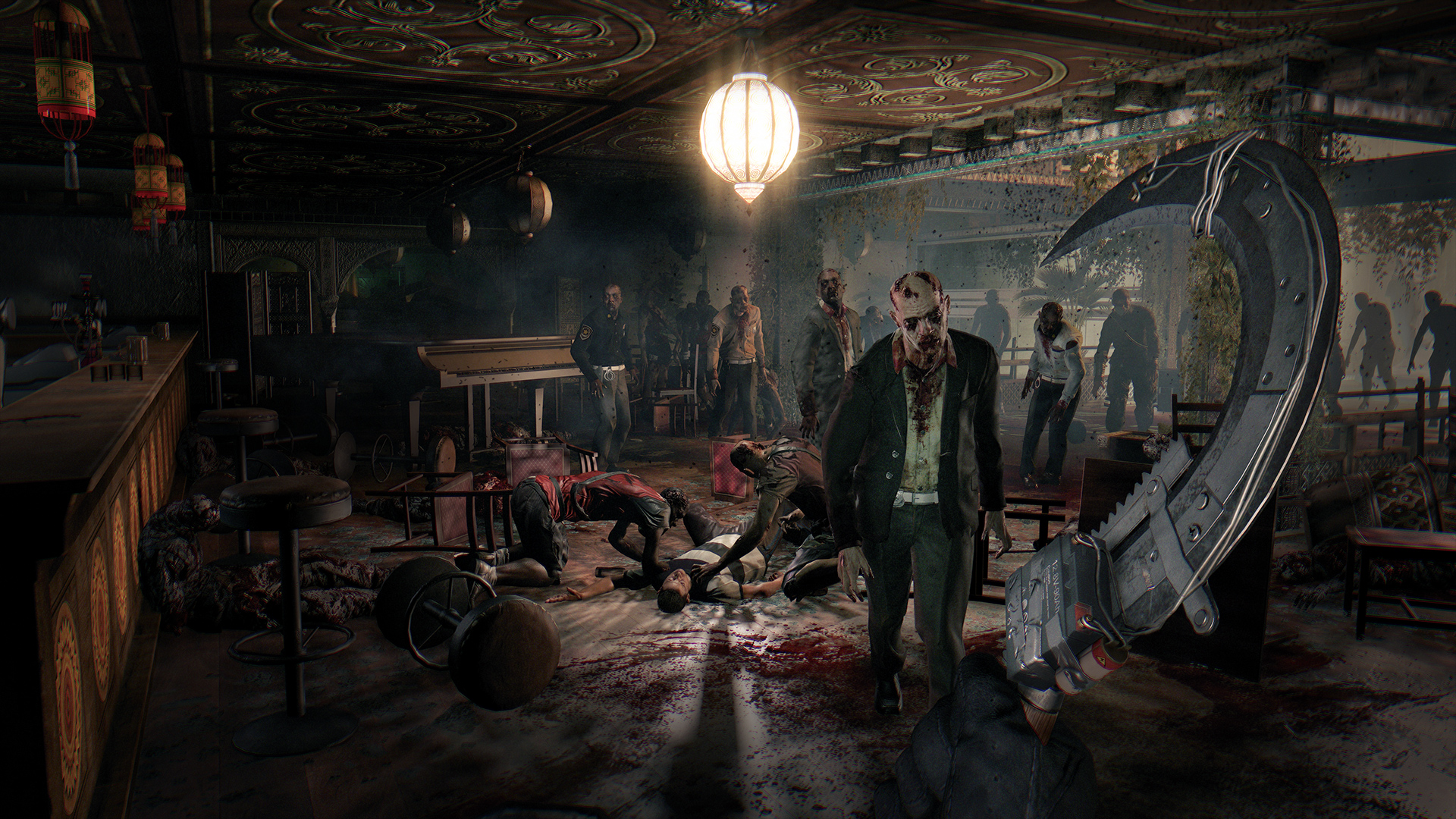 All in all, Dying Light delivers the goods – great visuals and presentation, lots of variety and enough territory to explore so as to keep you busy for ages.   Again, whether or not you can stomach the gut-wrenching violence found in every corner of the world is yet another concern altogether, of course.   Yet another in a long line of games which feature “mysterious” viral outbreaks usually perpetrated by shadowy forces lying beyond a veil of secrecy.   In the end though, the familiar plot is trumped by the endurance and steadfastness of the player, determined not to become another statistic.