Although it is a universally tacit understanding, it is worth emphasizing that Duck Dynasty is a game that should never have existed. With nothing going for it except for the fact that it is so laughably bad, it is actually fun to make fun of with friends. One wonders how this even passed the test to get the Sony seal of approval for an official release.

The story in Duck Dynasty is so incoherent that as I played, the only reason I knew there was a story was that there were fifteen-minute scenes in-between gameplay of an attempt at furthering the plot. One thing confirmed is that Duck Dynasty the video game follows the same cast of the TV show. The player takes the role of Willie’s son, John Luke. John Luke is a teenage boy that is taking on the many things that the rest of the Robertsons so, such as shooting ducks, shooting beavers, catching frogs, shooting more ducks, sneaking around the residence of the family, and shooting even more ducks. This lavish lifestyle is compounded together with a hybrid of incoherent scenes taken directly from the show, and in game scenes where I suppose the directors felt the TV scenes would not fit. This mash up leaves a bad taste in one’s mouth, to put it gingerly. The incoherence is present and undeniable in both the story and the visuals in which the story itself is played out, making even the die hard fans of this family of duck hunters left feeling confused and even bewildered as to what aspect to be disappointed in first.

Both the story and visuals in which the stories pan out are compelling points in the game to gather the player’s dismay, and both shouldn’t be taken in any amount of seriousness, but instead, should be enjoyed in a different light. The ability of mockery is vast in Duck Dynasty the video game. Being able to point out errors at a laughable pace and finding more holes than not in what little story there is leaves almost a drive to continue on. The game constantly throws even more outrageously bad gameplay when the player starts to believe it cannot possibly get worse, and this is in any sense other than an objective game review, a gigantic plus. 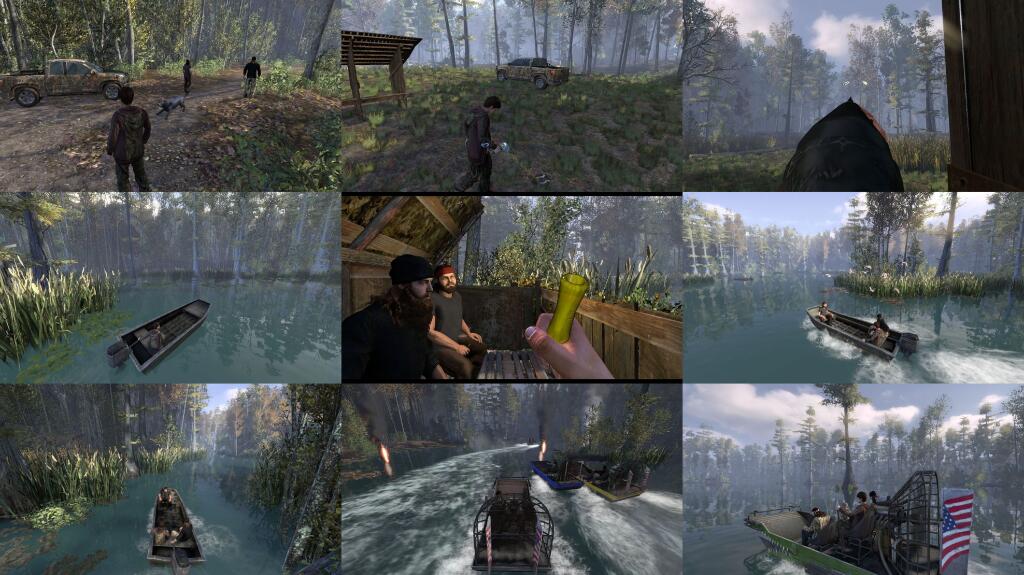 The graphical aspects of Duck Dynasty are another calamity in and of itself. Earlier mentioned scenes placed in between gameplay segments are all either scenes from the TV show, or in the game engine created scenes. The TV scenes are all mucky looking, not just with the content literally, but with the rendering of the displayed film. The in-engine scenes, however, make the player pray that the game would switch back to the ugly looking rendering of the TV show scenes. The graphics remind the player of the graphical capacity of a video game published in 2004, but without any of the nostalgia to blind one. Since the gameplay is in the same engine as these scenes, they are just as inherently disappointing, which seems to be the underlying theme for a game that, upon announcement, gave no one any portion of expectation.

Gameplay in Duck Dynasty for the PlayStation 4 is a hodge-podge of an assortment of tasks one would see in the hit show. Things such as catching frogs and shooting beavers happen every once in a while throughout the game, but the majority of the game is broken into three different gameplay types: driving from one task to the next, racing in boats with the family, and of course, shooting ducks. Driving to each mission in the game is pretty straight forward. The controls are good and other than the environments having no character, this is the most solid aspect of the game. This being said, driving boats in the boat races is definitely the most tedious of activities. The controls feel so very sluggish, heavy, and overly sensitive somehow all at the same time and make traversing through the swamps John Luke is supposed to move through troublesome, to say the least. Shooting ducks, as the title implies, happens most often out of any activity in the video game. The idea behind it is very simple; wait for the correct type of duck to fly by then shoot that specific one. The problems for this task lay in the problem that it is generally mundane in the same looking environments shooting the same different types of ducks with the same overly easy difficulty. For a game that’s main focus is placed on duck hunting, the duck hunting parts of the game feel like an afterthought. 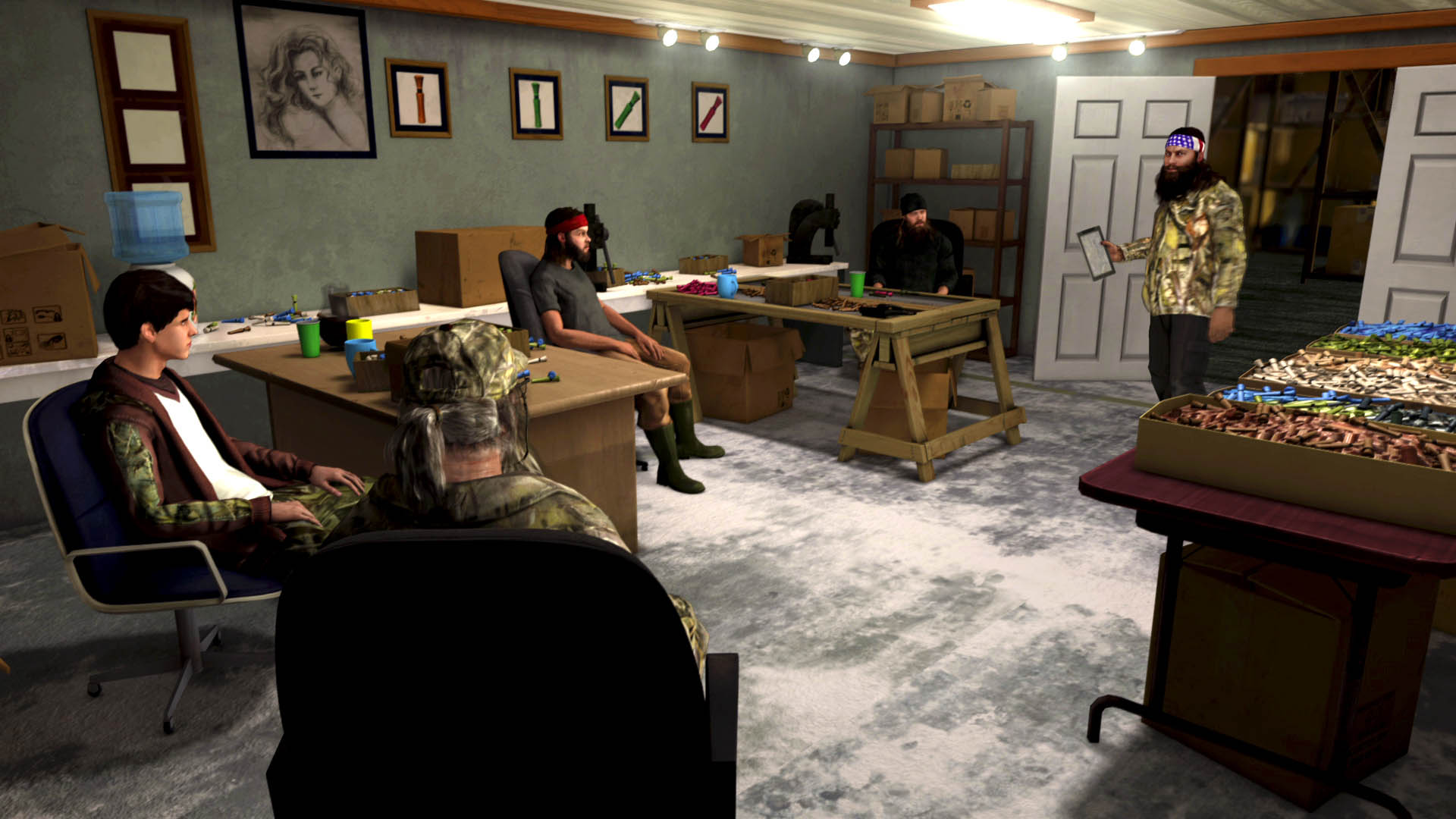 Duck Dynasty is inconceivably bad at times. While the majority of the game is so genuinely bad, it is enjoyable to mock, but in an objective review, it is hard to recommend off of this reasoning. With all of that in mind, Duck Dynasty is an incoherent mess that creates one question: how was it was approved to be released under Activision’s publishing team?

Path of Exile 2 will be further discussed in ExileCon 2023. When will the game finally be released? News about Path of Exile 2 has...
Read more
0 0 votes
Article Rating