Seems like the oldest trick in the books, nostalgia, is actually super effective (we fell for it like Pokémon) and we love it. 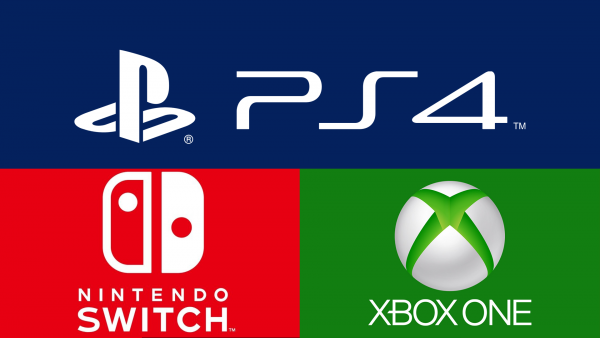 The NPD Group, which is a United States market research company, releases on a monthly basis its US market report and for January 2020, its a huge turn-around for other major titles. While we can’t be certain how the sales went in the rest of the market in other parts of the world, one of the largest video game markets is the US, so these numbers and sales reports, more or less speak for the rest of the markets too. So, let’s get right to it.

To start things off, Dragon Ball Z: Kakarot has taken the first place in terms of sales for January 2020, with the second place belonging to Activision’s latest Call of Duty title, Call of Duty: Modern Warfare (2019). This is quite overly impressive, since the game has only been out for a couple weeks. Something that’s greatly noteworthy is the fact that on the game’s first week of release, it managed to reach 1 million units sold (impressive work there, Bandai Namco). Below Modern Warfare’s second place comes Madden NFL 20 on the third place, fourth place we have Star Wars Jedi: Fallen Order and on the fifth spot we have Grand Theft Auto V. Madden NFL is a huge seller in the USA, and it’s quite logical for it to be up on the third place of the list. Other than that, Modern Warfare’s successful remake sells great left-and-right and GTA V still sells very well, despite being a 2013 title (well done, Rockstar). Fallen Order is proof that EA can still produce great single-player titles and that single-player games are still alive and well and selling well (great job, EA, keep it up) and up next, we’ll talk about some very honorable mentions, like the 7th spot Super Smash Bros. Ultimate, 10th spot Red Dead Redemption II and 16th spot Need For Speed: Heat. 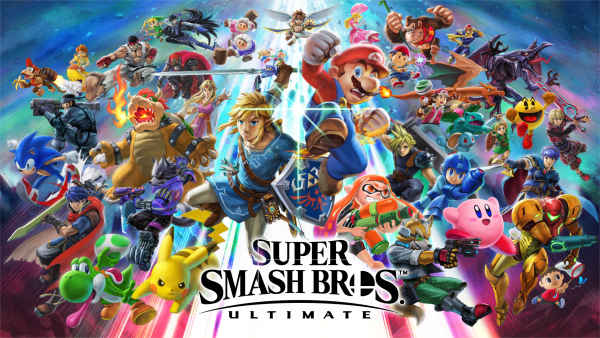 Super Smash Bros. Ultimate has managed to outsell major fighting titles, like Mortal Kombat 11, and Red Dead Redemption II still sells relatively well despite being a 2-years old title. Now, Need For Speed: Heat, which reportedly didn’t sell all too well in the US, despite being a good addition to the Need For Speed franchise. Racing games other than the franchise Mario Kart franchise don’t really sell well unless it is developed by a well-known company for its racing games (like the old Criterion Software devs, which brought us Burnout 3 and some Need For Speed titles) and isn’t bombed by micro-transactions (take notes please, EA, for your next Need For Speed).

Seems like we’ll have a very interesting year in the markets, with new titles peeking over the horizon like Final Fantasy VII Remake that are anticipated to shock the markets upon arrival. We’ll analyze the next month’s report when it releases, here on Gamerbolt, so stay tuned.