Codebreaker – The Story of Alan Turing

This 2011 docudrama is both fascinating and illuminating.  It is about Alan Turing, a man who has not received anywhere near the amount of praise, acknowledgement, and fame that he deserves.  As a result, you might not know who he was.  In fact, you probably don’t.  Born in 1912, he was the man who, in 1936, came up with the fundamentals of the computer.  In other words, without his work, we would not have computers, or for that matter any other of our well-used and popular digital devices.  He also was the person who introduced the whole idea of artificial intelligence, and the idea of the electronic brain.  He performed extensive pioneering research in this field. 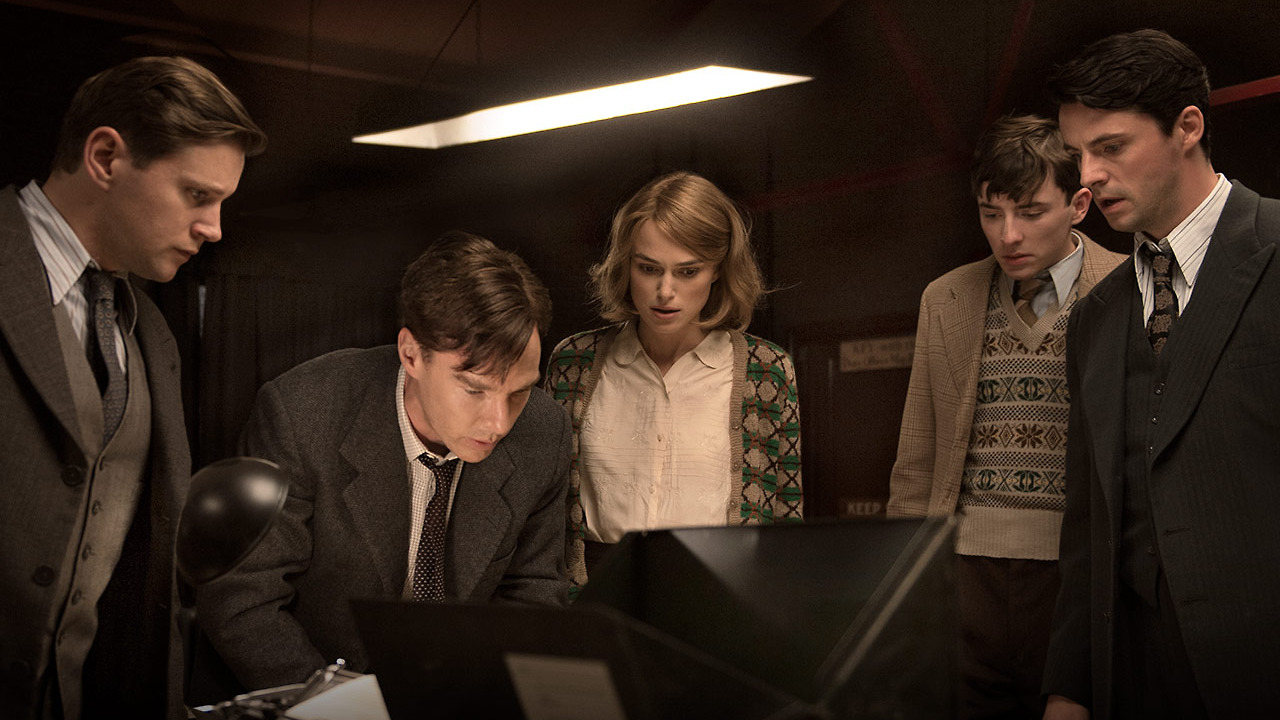 As if all of this were not enough, it is also very possible that without his codebreaking work at Great Britain’s Bletchley Park during World War II, that the allies would have been defeated.  Codebreaking was the activity of decoding messages sent out by the German forces’ enigma machines.  He was by the far the most brilliant and instrumental member of the team, and he invented a revolutionary decoding machine.  These incredible contributions to Great Britain’s wellbeing were never acknowledged during Turing’s lifetime.  The way he was treated was scandalous and cruel in any case, but the fact that England treated such a hero in such a horrible and unfair way seems even worse.

Sadly, all of Turing’s contributions were repaid with discrimination and persecution.  He was gay, and he was actively persecuted for his homosexuality.  He was convicted of gross indecency, and was subjected to estrogen injections that destroyed his health and mental wellbeing.  Also, the authorities and establishment treated him as a potential traitor and criminal.  Tragically, he was eventually driven to despair, and his life ended in his early 40s with suicide.

This compelling docudrama features interviews with many informed people, including people who knew him and people who are experts on his life, such as his biographer.  The dramatized scenes in the docudrama depict his sessions with a psychiatrist named Franz Greenbaum, who was Jewish and had escaped from Hitler’s persecution during the war.

One of the reasons Codebreaker is so very fascinating is the realization that if Alan Turing had never had existed, we would be living in a very different world.  It would be a world without computers, and, terrifyingly, possibly a world in which Germany had won World War II.  It is also a wonderful production because it is extremely well put together, and progresses in a logical and compelling manner.  We are very effectively drawn into Alan Turing’s world, and vicariously experience the horrible injustice that he endured.  The movie teaches important lessons.  One is that we need to recognize people for the good work that they do, and not allow any sort of prejudice to get in the way of that happening.  Another significant lesson is that prejudice, and discrimination, and unfair treatment of people for any reason is bad for society, and will hold us back.

0
Who would have thought that an online murder mystery game would be exactly what everyone needed to survive the year that was 2020. This Indie...
Read more

0
Android and iOS are the popular operating systems that offer its users various features. From music to games users have a lot to explore....
Read more

0
There are a lot of Xbox games that you can choose from. In this article, we are going to list the best ones so...
Read more

Best tips to build an audience for your live streaming channel

0
Going live on your own streaming channel may sound very attractive and a way to gain both popularity and some nice money. In fact, the...
Read more

How Technology is Changing the Sports Betting World

0
From gaming and sports to general entertainment, a lot has changed. Today, technology plays a major role in different industries. The sports betting industry...
Read more

0
Ti West’s The House of the Devil is a rarity. A back-to-basics throwback to the horror fundamentals of the late 70s and early 80s,...
Read more
0 0 vote
Article Rating