Every now and then, there comes along a game that I review that I stand back and say I really don’t look forward to. This started out one of those games and quickly turned into something that I actually wanted to play when it was all said and done. The game has a very basic and generic feel to it, but when you get to playing the game, you quickly discover that the game is anything but generic. The game is a lot like that of Tetris except that the music is set to that of a pulsing electric mix that quickly addicts the player to it. There is a lot of reasons why this game is a little bit on the stressful side but a lot in the way of fun. So, the question might be asked what separates this game from a number of the other puzzle games that are on the market at the moment? 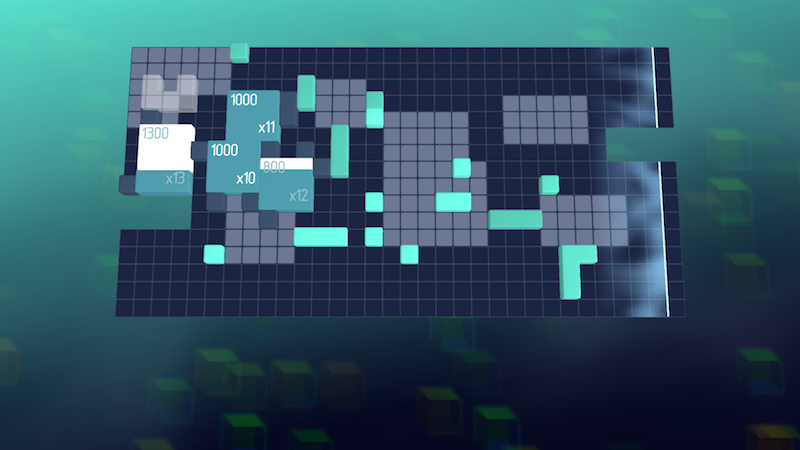 The biggest difference in these is the fact that there are shapes that you have to figure out in what configuration do they fit the best in. This will take some skill and speed as it is a lot harder than it really sounds. The game is a very easy one to learn how to play and after a few practice runs, you will quickly be in the swing of things and know what you are doing with little to no trouble at all. Once you have mastered the learning curve, then it is simply a matter of putting your brain to use and placing things in the right area. There is the little issue of things getting faster the further along in the level you are going, but other than that, you should have no real issues. There is more to this game than just the puzzles, there is the music that will draw you in quickly.

I was almost hooked the first time that I played this game as it has levels that are associated with some of the best names in electric music today. This is evident from listening to the first level. I often find myself playing the game and not really caring if I win or not as I prefer the soundtrack over the actual game itself. I found the difficulty levels of the game to be quite interesting and not that hard. If you are a fan of these types of games and have played every puzzle game out there, then you will see this as just another attempt to drag you in and become addicted, in this case, it worked. 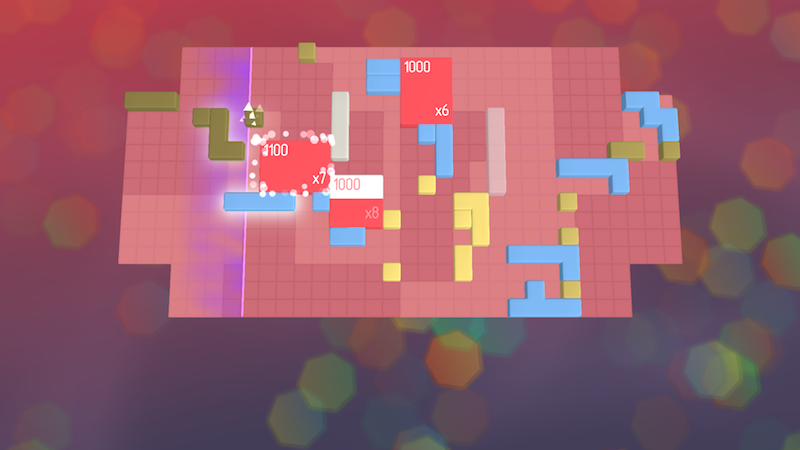 Unlike a lot of games out on the market, this one does not have a shortage of challenging levels and will make you really have to think when it comes to you planning your next move. It is not a game that you will just dive into and see how far you can get in the shortest amount of time. I have played those games and then found myself bored with them after just a few hours. This game I still am not even close to being bored with and don’t see myself getting bored anytime soon.