Call of Duty: Warzone to shake up the battle royale market

Activision, with the 2019 take on Call of Duty: Modern Warfare has taken the FPS world by storm and is now up-and-ready to shake up the battle royale markets as well. 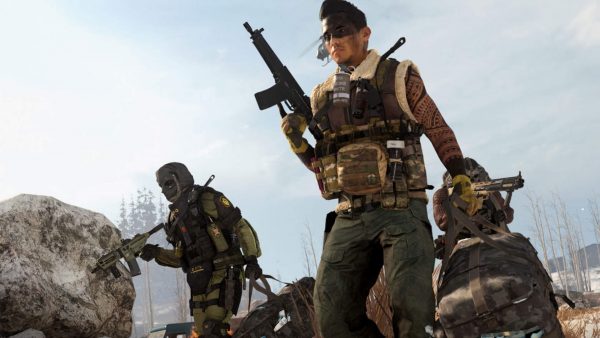 Built on the same content and same engine as Call of Duty: Modern Warfare (2019), Warzone is a very different take on the battle royale as a genre. Warzone, first of all, is free-to-play for everyone, even for those who don’t own the 2019 title. Warzone caught us by surprise, as the only “first look” or “acknowledgement” (you name it) was made on March 8 by not the publisher or the developer behind the game, but from a streamer, which goes by the name Chaos. On March 9, Activision took Chaos’ video down and posted an official announcement on their Twitter, with the release date of March 10, packed with an action-heavy trailer (and you can watch it by clicking here). 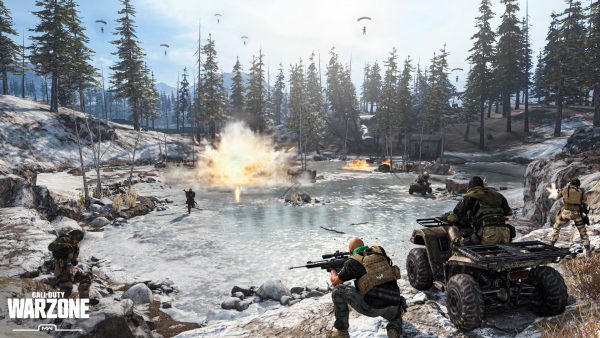 It supports a significant amount of players at the same time, which is a whopping 150-players limit (that’s 50 more from Fortnite and PUBG, and 90 more from APEX Legends.. wowowow), an undoubtedly impressive number (well done pulling that off, Infinity Ward) but has a huge map to support it, with a handful of ways to cruise around in it, whether that is an aircraft or a ground vehicle (or a parachute.. parachutes are fun, right?). Aside from that, the game is officially released since yesterday, March 10, for PC, PS4 and Xbox One and to top it all off, it supports cross-play, which allows PC players to play with console players and vice versa. As far as gameplay goes, the game has done well in terms of setting itself aside from other battle royale titles by featuring two game modes, Plunder and Warzone and by having some unique elements, with one of the many being Gulag. When a player dies, he doesn’t really die and is considered unrevivable, he instead gets locked up in a prison and has to shoot his way out of there in order to be back in the game. 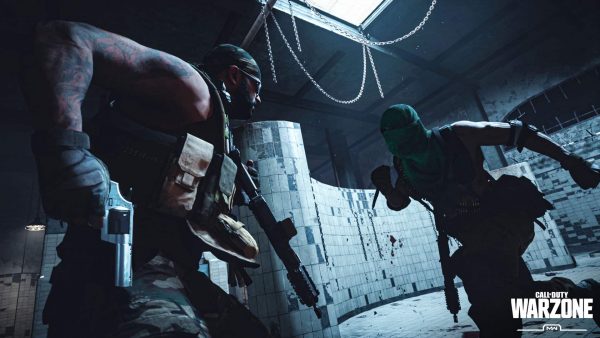 If you want to hop into the action and take part in the mayhem, you’re gonna have to make some serious space in your hard drive, as it will consume 80-100GB of your space if you are NOT an owner of the base game, and just a few GBs if you do. For some strange reason, PS4 players don’t require PS Plus in order to play, but Xbox One players must have a Gold subscription active in order to play.

Call of Duty: Warzone is free-to-play for everyone and is available since March 10 for PC, PS4 and Xbox One with cross-play.