Build Your Own Giant Army of Soldiers with the New .io Game Lordz.io

Many online battle games are one-dimensional, pitting one class of players against another, with nothing but one weapon with which to fight. If the action is exciting enough, the game will earn a loyal audience. But, the simplest titles tend to be fads, burning out and disappearing as quickly as they came. Other games are far too complicated, with contrived leveling systems and multiple expansion branches (we’re talking about you, Diep.io).

The best games lie in between, featuring an essential blend of simplicity and complexity. That’s the “sweet spot” of online entertainment—games that are easy to join and simple enough to learn. Anyone can join, and those willing to put in a solid effort can rise to the top of the heap. Meet the next .io hit Lordz.io playable on Poki.

The name hints at the action within: each player’s objective is to become an all-powerful lord. This can happen in several different ways. Firstly, wannabe leaders must become rich. The land is littered with gold, and it is yours for the taking. Everything costs money in Lordz.io, from constructing guard towers to expanding squads. Gather the gold, and you’ll be ready for the next step.

As you gain riches, you can decide upon a path to power. Some will vie for building a sprawling base. Houses (i.e. barracks) are vulnerable to attacks from surrounding troops. That’s where defense towers come into play. Towers costs twice as much gold as houses, but they are always a worthy investment. Lined with highly talented bowmen, defense towers are essential for protecting barracks. 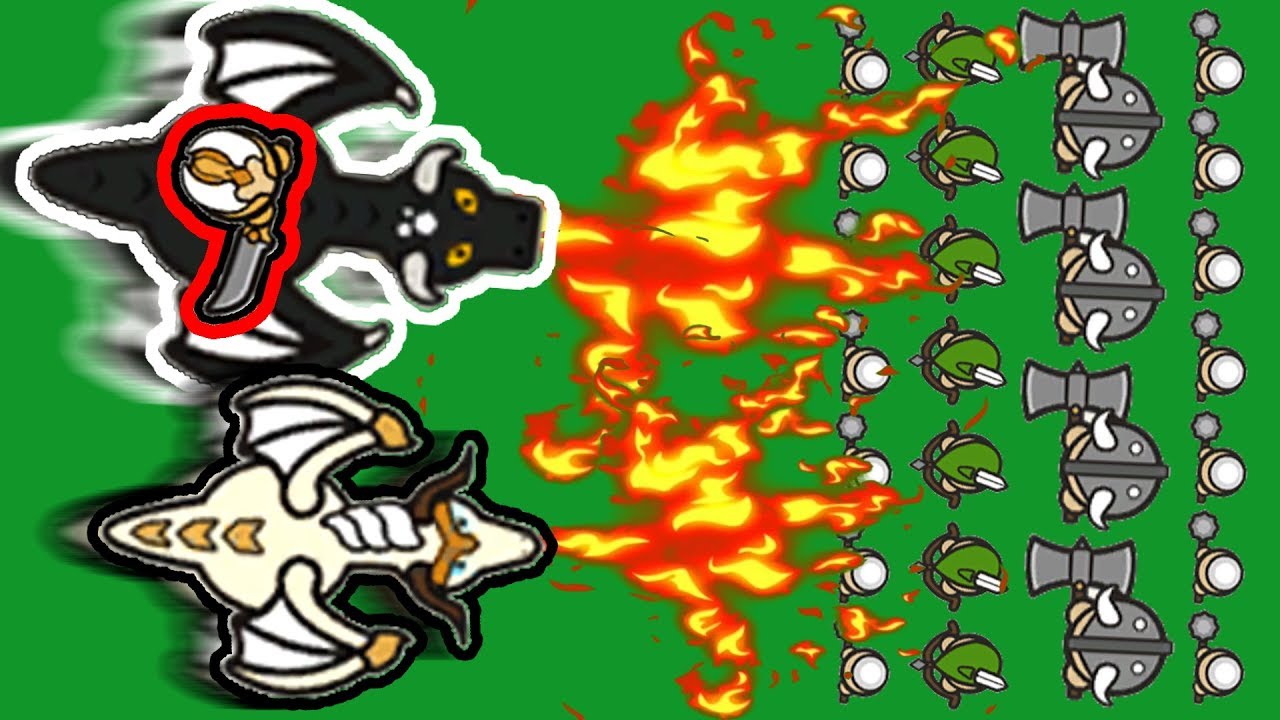 The other route to eminence involves mobile troops. Soldiers are the standard, least costly unit. As such, they are also the weakest. Knights are next up, costing nearly 7x that of soldiers. Whether knights are 7x as strong as soldiers is disputable. Archers are only a bit more expensive than knights, and their long-range attacks are often the key to winning difficult battles. Barbarians are the last type of human unit, and they are exactly 4x the price of archers.

Amassing a moderate group of human battlers is enough to achieve decent success in Lordz.io. To reign truly supreme, you’ll need the help of dragons. The fire-breathing monsters cost 10x that of barbarians. For additional perspective, the cost of 333 soldiers equals that of one dragon. The beasts are mighty strong and tough to beat. If you want to top the “Lordzboard,” you should strive to buy a dragon. You can check out this video from Blitz to see gameplay tips.

Competitors will earn gems, in addition to gold, during gameplay. Gems are needed to buy the “Dark” skin for each unit in the shop. “Dark” skins give each fighter a sleek, black-and-white look. The Lordz.io shop also features “Elven” skins, which players can unlock by sharing the game on social media. To save skins and gems, players must log in via Facebook or Google+. Creating an account isn’t necessary, and casual players need not worry.

If you’re serious about lording over every kingdom in the land, prepare for nonstop medieval warfare in Lordz.io.

Will Jagex Ever Shut Down OSRS?

Everything ends eventually, right? Old-School RuneScape is part of the multi-million RuneScape franchise. It’s based on an old build of the game and eventually grew...
Read more
Web

Since the world never sleeps, your website shouldn’t, too. Maintaining a working e-commerce store or news website means that it has to remain available...
Read more
Web

Exam dumps have long been associated with certifications. These files are mostly used by professionals preparing for an exam. And if this is your...
Read more
Web

On social media platforms, you can voice out your ideas by creating content and videos. Sharing it online makes it easy for you to...
Read more
Money Gaming

What Are NFTs In The Gaming World?

In today's business world, marketing is a tough challenge for entrepreneurs and small business owners. So many businesses run on the old adage: "Build...
Read more
0 0 votes
Article Rating