Taking a quick look at “BloodBath” it would first appear to have all the necessary elements required of an arena combat PC game.  It has decent visuals, intriguing character design, and of course, an engrossing, yet oft-treaded storyline concept involving your standard dystopia / apocalypse setting.  However, none of these elements are able to congeal correctly to save face for this title.  In the end it seems like one big missed opportunity wrapped up in a rushed desire to bring something to market that looks vaguely violent and interesting. 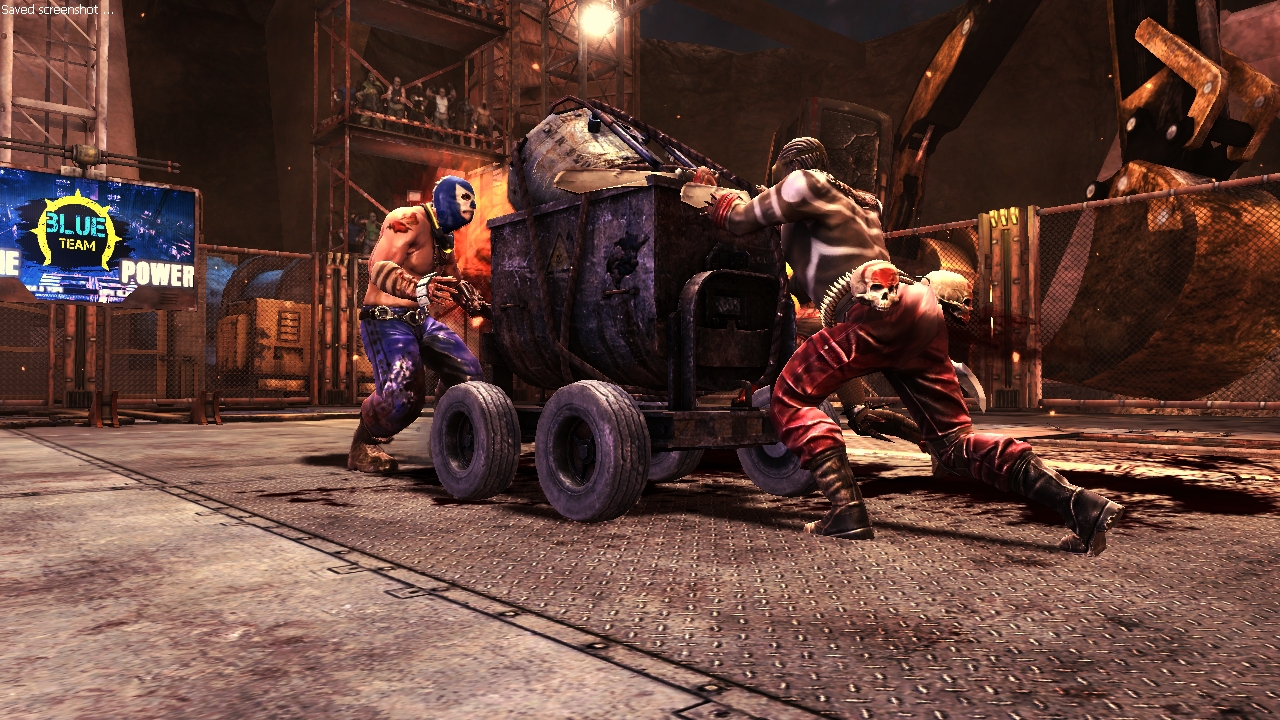 You choose from one of six different characters, each with their own strong / weak points / abilities, the goal remains the same in any event – to stay alive and triumph in the events you are participating in.  At its heart, BloodBath is really just a button masher, meaning that most of the combos are repetitive mash-ups of two keys mixed together liberally.  As a pure fighting game you’d think that they might have spent more time developing some more intricate systems, but that doesn’t appear to be the case at all.  In fact, the game’s developers didn’t even take the time to elaborate on any of the back stories of any of the characters, nor did they supply us with any type of elaborate cut scenes to explain just what the heck is going on.  In other words, they more or less leave you, the gamer, to fill in all the details about how the world ended up this way, which again, might work if they had found some novel ways to integrate storytelling.

Visually speaking, it’s not a completely horrid affair though.  The game does possess some decent if well-worn graphics, perhaps a bit of a “Borderlands-like” flair, only within the context of a gladiatorial event-style affair.  Within this rather limited context we find cringe-worthy third-person combat that’s mostly aimed toward mindless violence and (as its name implies) bloodletting.  You more or less just dart in and out of the action, taking a few choice slices here and there, making sure not to be caught off guard or cornered.  Assuming that you’re quick on your toes your enemies won’t be able to stop you, of course.  In this sense, the combat is rather bland and formulaic, again, lacking the sort of intricacy we’ve come to expect from top titles in 2014, especially when it comes to fighting games. 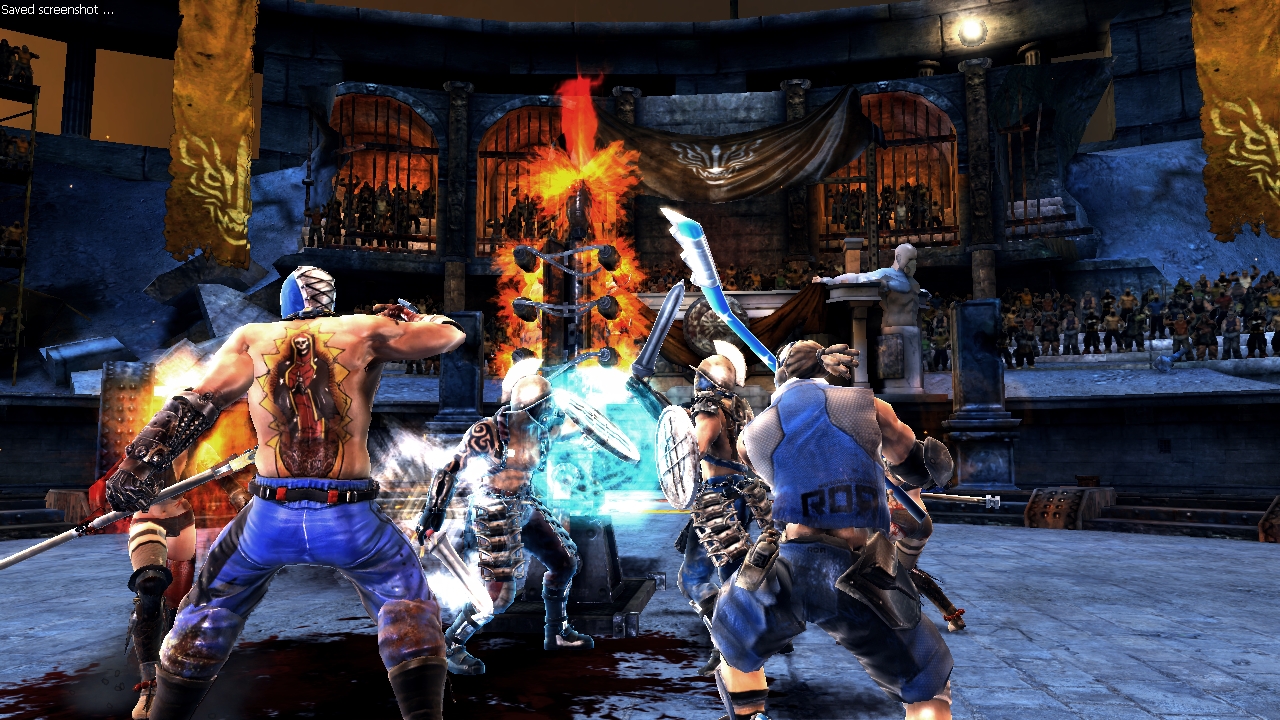 Pretty much the only way to play this game is online.  Sure, you can load up practice matches and the like, but to really get in there and experience what little fun there is to be had you’re going to need to join an online lobby.  From here on out it’s basically just a mish-mash of strong and weak attacks, with hazards thrown in for diversity and basic stats gathered which tie everything together.