With the 2017 E3 wrapping up, there was a lot to cover on a number of fronts. This is the one time of the year when everything electronic is revealed by a number of the makers. As usual, there was the usual gathering of the video game manufactures that all were putting out for display their latest offerings. One of the takeaways from the show was Microsoft and their new Xbox console, more on that later in this article. Not to be outdone, Nintendo and Sony held their own when it came to their presentations and showed that while it was not as grand of scale as Microsoft, they too had a lot to be proud of. So, let’s get to the highlights and see what all came from E3. We will begin this look at E3 with the offering that Nintendo presented to us for us to digest.

First for those that have been waiting for Xenoblade to hit shelves, your wait is over and your wait has been rewarded. Yes, you will have to wait till this holiday season, but Xenoblade Chronicles 2 will be hitting the stores this year. It has seemed that this would never happen, but the fact is that the company wanted to make sure that all of the issues with the game got worked out before it hit the shelves. So, there is that bit of good news. 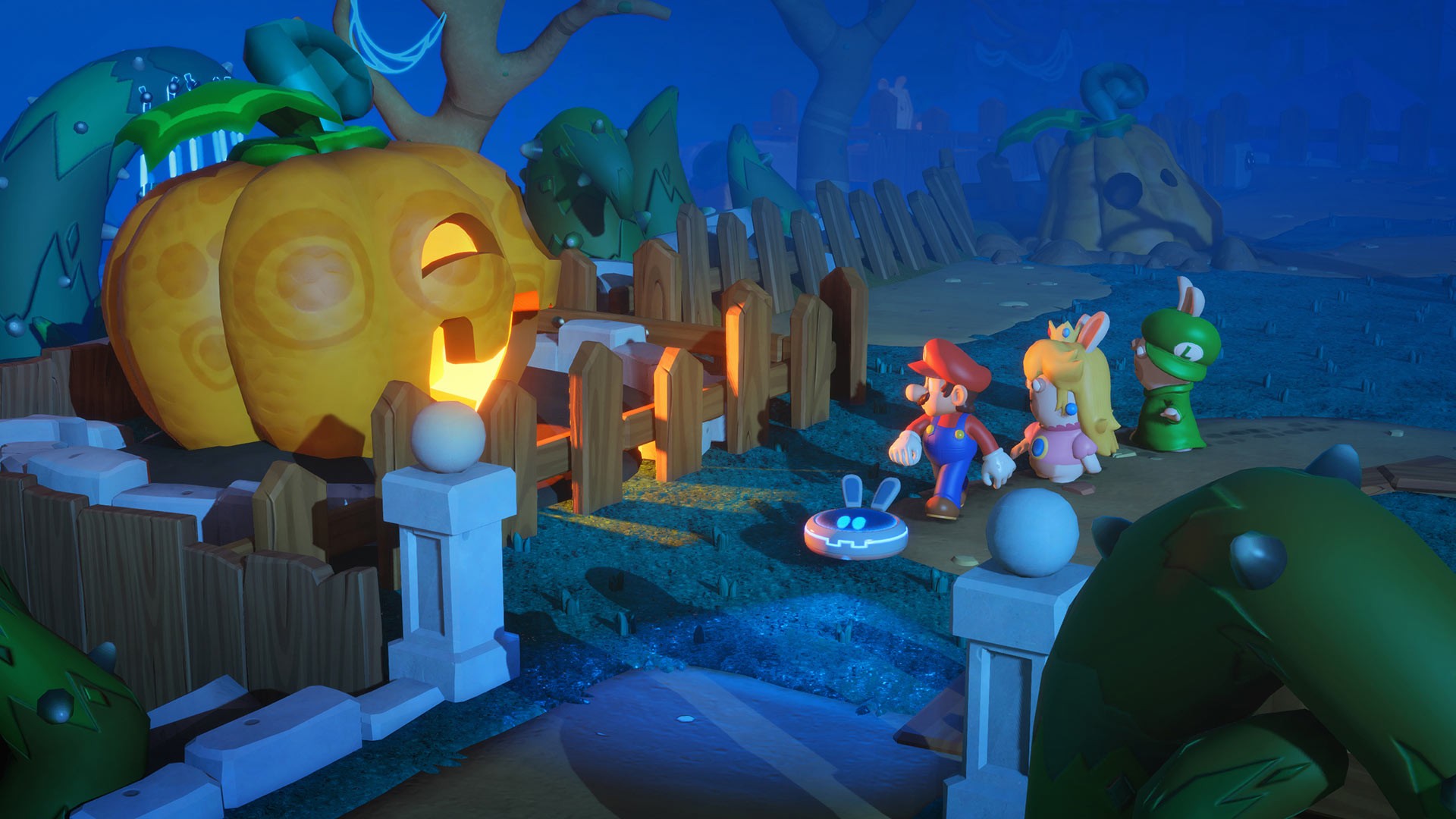 If you are a fan of Kirby, then you will want to know that Kirby will be making his Switch debut later this year. There was announced a side scroller that will be hitting the stores later in the year. I have always been a fan of Kirby and I will be glad to see my favorite character make an appearance on the Nintendo Switch. For those that were looking for a Pokémon game, we will finally see a real game hitting the stores in 2017. It will be for the Switch and while I am not a huge fan of the game franchise, I do think it is good news that Nintendo is going out of their way to make sure that there is a real game for the Pokémon franchise.

Metroid Prime 4 is in the works again for the Nintendo Switch. While it is in development, it will not actually be able to play on the Switch until 2018. This is the earliest that we can all hope to see this game to play. Again, this is being held back in the same way that other titles have been held up to make sure that the game will be ready to hit the market and will have all the bugs worked out. Joining Kirby on the Switch will be Yoshi. This is again another favorite character in the whole Nintendo universe. This will as well be ready in 2018 and as is the case for Kirby, it will be a side scroller.

Later this year, Rocket league will be making its way to the Nintendo Switch. This is one of the best multiplayer games of this decade. Others will argue this, but if you have ever played Rocket League, then you will be a fan. This will be one of the most anticipated releases to come this year. When it was announced, there were a number of fans that got overly excited.

Finally, what would a Nintendo announcement be without Super Mario? Super Mario Odyssey. Insane is one of the words that comes to mind when talking about this game. I have to admit that the game will be one of the best options to be offered to gamers on the Nintendo platform. Regardless of if you have played the Super Mario world or not, you will without a doubt be a fan.

There was some big news that came from the world of Sony in terms of their games to expect over the course of the next year. Some of the biggest offerings are titles that fans had been waiting for a long time. One of these is God of War. There had been promises of a new form of the game, and yet it seemed that fans kept getting disappointed when it came time for the game to be released. I was glad to see that God of War finally 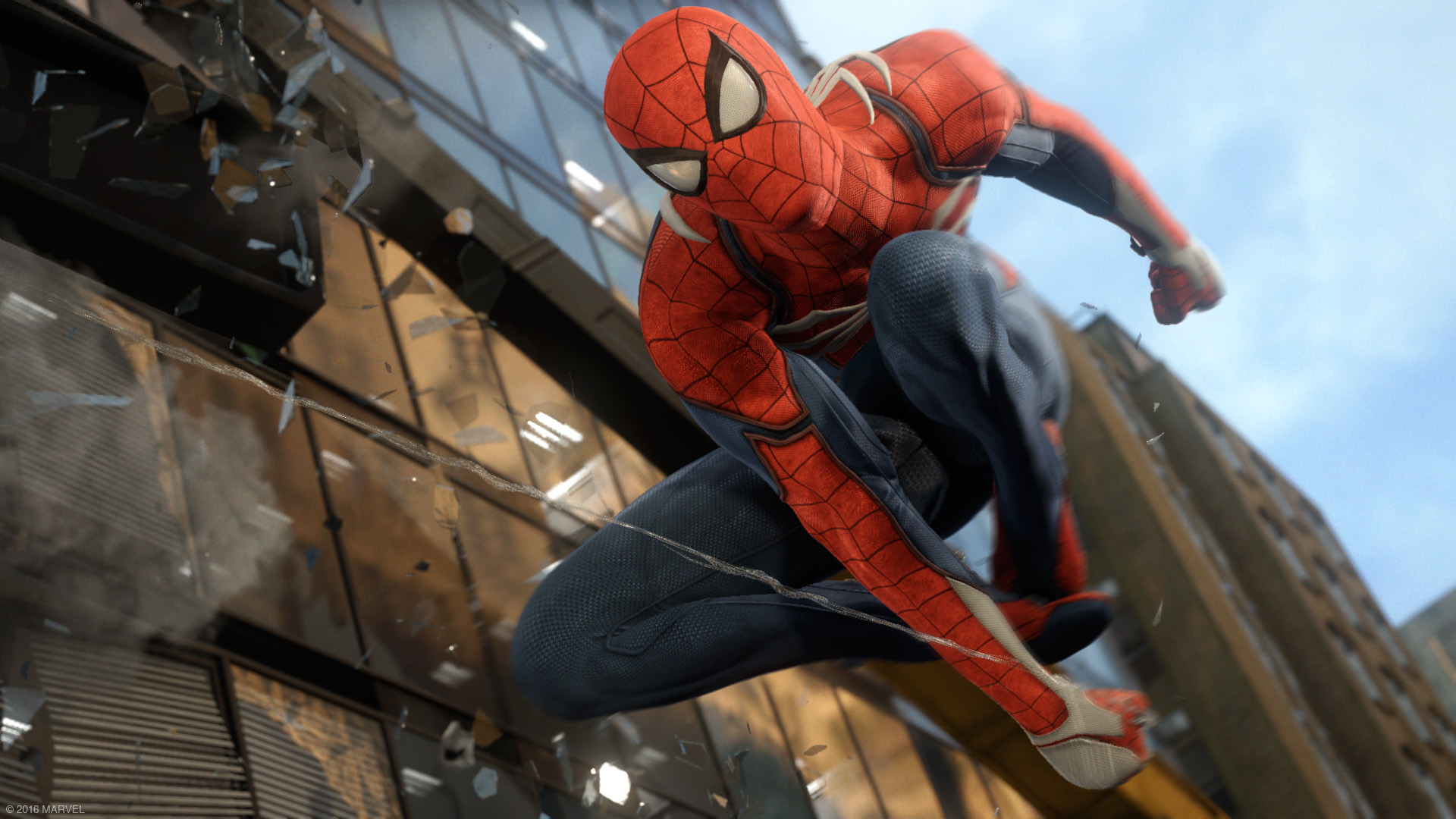 Along with the God of War offering, there is the new Spider-Man game that will be out later this year. Again, we have been waiting for some time for this game to come out and while Spider-Man is a Marvel property, the game has moved at the same speed of a DC movie release. Nonetheless, the game is coming out and has been more than worth the wait. Having a glance at the trailer, it has all of the elements that you would expect from a Spider-Man game to have. One of the coolest aspects is the fact that you can really get into the story as it sucks you in and makes you feel like part of the story.

The last thing to come from Sony in their announcement was the fact that there are a number of games that will be coming designed for the PlayStation VR. This is one of the biggest things that many people were worried about: that there would not be any titles for this VR platform. Some players had heard rumors that Sony was thinking about giving up on the PSVR. As was seen with their announcement, that is far from the truth. Sony had, in our opinion, the best showing at E3, this is all thanks to the quality games that are incoming.

Microsoft came out swinging with a vengeance with their E3 announcement. One of their biggest takeaways was the new Xbox One X. It was without a doubt, one of the only makers to come out with a new gaming console. I saw the announcement for the console and I was blown away at the sleek appearance that the console has as opposed to previous versions of the console. The Xbox One X was expected to make some waves at E3 and it did not fail to satisfy those expectations.

Some of the highlights that need to be looked at are first, it will fall short as it does not support VR. All of that said, let’s look at the positive things to consider.  First off, let’s talk about 4K power. That is something that many consoles have never even thought about trying to approach. This is a huge advancement that Microsoft felt was the right time to come out with. 12 GB of memory means that your gameplay will be a lot smoother than in previous versions of the Xbox console.

Another thing that stood out was the 6 Teraflop GPU. This will, without a doubt, lead to more realistic gameplay as well as smoother games, of which will deliver a smoother and seemly easy playing experience. Regardless of what you have thought about the Xbox brand in the past, if your main desire is pure power, then you’ll want to ensure that you step up and get in line this November so that you can get your hands on one of these consoles. E3 was one of the best conferences in quite some time. Many more announcements were made in regards to the electronic community. This Holiday season will be one of the best of recent years.

Next year will hopefully be just as impressive. Could Sony provide information surrounding the much-rumored PlayStation 5? Only time will tell, but we have witnessed yet another great E3, including a new console and a multitude of new titles, thus, whichever console you might own, great times are just around the corner. Which were your favourite moments? Be sure to leave them in the comments below.