Are You Ready For The Return of The Classic Sinclair ZX?

The 1980’s was a great era for so many reasons, however, if you were a gamer then the Sinclair ZX is what probably brought back many of those old dreams. For me, it was perhaps the SEGA MegaDrive which now brings back those nostalgic memories. However, with modern day gaming now in a place where we could never had imagined less than a decade ago, there’s something great about re-visiting the foundations of which brought about the gaming of today. 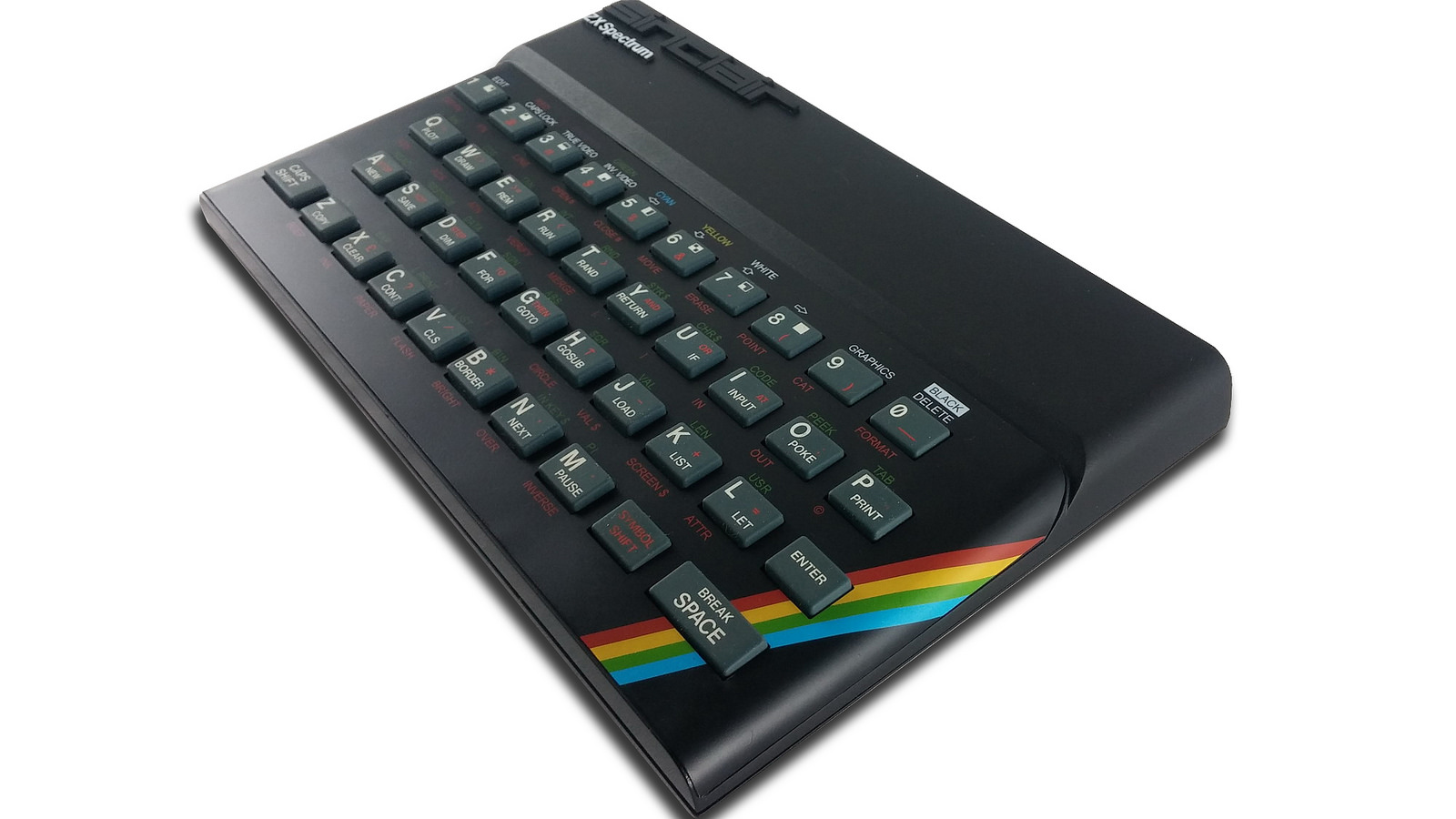 We’ve got Steve Wilcox, the man behind Elite Systems, based in Lichfield, England, to thank for this re-make. The device cleverly uses modern tech, meaning you’ll need a smartphone or tablet to use this replica with. The main reason for this is because you’ll need to download an app, which will give you access to a retro-games catalogue, with the keyboard operating as the control pad. Remember Chuckie Egg? This classic will be available as a playable game. 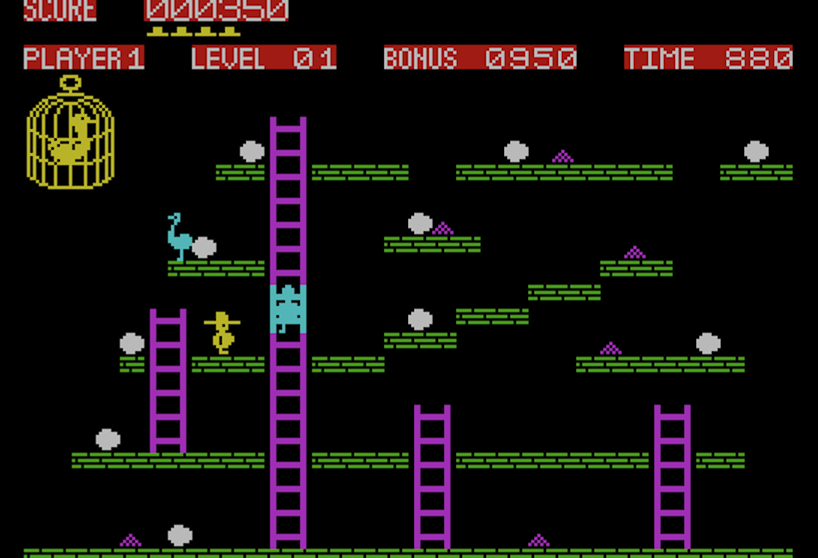 The project was actually brought to life by a Kickstarter campaign, showing how much fans wanted to see the return of the ZX.

For those who are lucky enough to still own the ZX, you’ll find this new replica looks exactly the same, although with less dust. A quick compare, and you’ll find the keys feeling as spongy as ever.

If you’re after a visit down nostalgia lane, then this is worth considering, you can pre-order it now, it’s due out July 31st. Whilst this re-make won’t generate the type of sales the original did (5 million), or probably appeal to the typical 8th gen gamer, sales are still expected to run in to the 1000s. Perhaps it’s the spongy keys that will ultimately bring back the 1980’s for you, or could it be the app which provides many of those classic games? You be the decider!