You could have colored me surprised this morning when I read that adult women represent the largest gaming demographic. Oh stop it, not because of any sexist thoughts on my part, but maybe because of some clichéd ones. At first I guessed the study that came up with the results was from some unrepeatable source, but nope I was wrong on that front too. 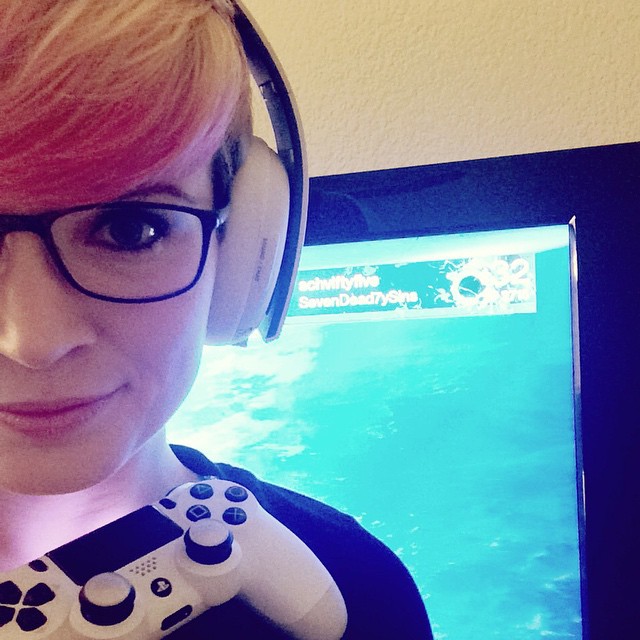 This study came from The Entertainment Software Association, which is (in case you didn’t know) the trade association for the video game industry and the body that organizes E3, the biggest expo in the industry. So ok, when these guys discuss statistics and the finer details of the gaming world, it is something we tend to listen to.

Female gamers, also known as girl gamers, are apparently increasingly taking up the hobby of gaming. It seems the image of gaming being the realm of young or adult males is now being smashed as the ESA found that adult women now make up the largest gaming demographic with 36%. Adult males were close with 35%, while teenage males accounted for 17% of all gamers.

While it is easy to think the rise of mobile gaming has accounted for more women coming into gaming, it is not necessarily true. In fact it is another type of casual gaming that is attracting female gamers, the casual PC title.

So, while the console and intensive PC gaming demographic is still dominated by men, the rise in casual gaming across various platforms has attracted a wider array of gamers. That can only be good for the gaming industry as a whole.

Whether it's revisiting old favorites in remakes or exploring amazing worlds in daring new titles, 2023 has it all. This is the best time...
Read more
Editor's Picks