The (Abridged) History of Dragons in Video Games

By GamerBolt Team
May 31, 2017
EditorialsPCPlayStation 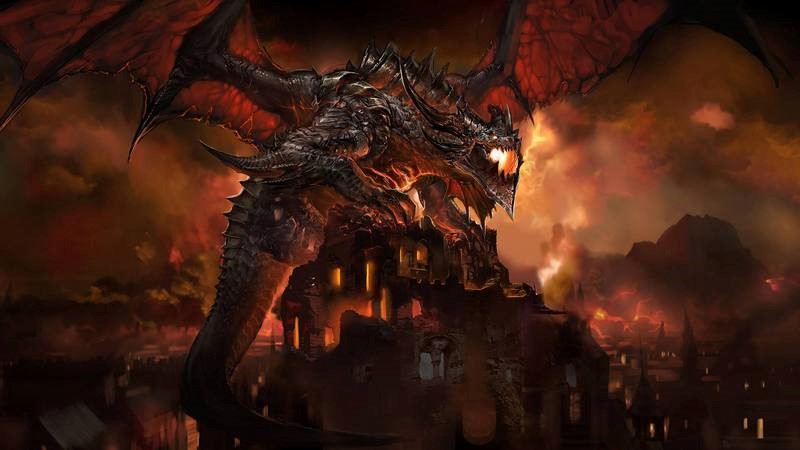 From Alduin and Firkraag to Bahamut, Spyro, and Deathwing, the humble dragon is one of gaming’s most iconic characters, along with hedgehogs, plumbers, and whatever Kirby is supposed to be. And, while it’d be easy to cite recent games like Skyrim, Dragon Age, and Dragon’s Dogma as popularizing the winged beasts, dragons have been setting heroes aflame for almost as long as video games have existed.

It’s possible to trace the presence of dragons in gaming back to at least 1975, when Gary Whisenhunt and Ray Wood, two Illinois students, created a knock-off version of Dungeons & Dragons for their university’s mainframe computer and called it dnd. The title introduced the idea of level bosses to gaming, placing a Golden Dragon (“the deadliest monster in the dungeon!”) between the hero and the Elysian Fields beyond.

The characters you build in the game, the stages of their development, and their strengths and spells are vital to take into account while playing, as they are your way to succeed. Whether you are a Fighter in the game or belong to the Barbarian class, truth is that you have a different set of skills and strengths to win against Dungeon’s created world. You can take a look at helpful guides on character classes such as Dungeons and Dragons 5e artificer guide or at the artificer handbook to build a more detailed character determined to win.

It’s probably fair to say that Dungeons & Dragons and its associated video games like Baldur’s Gate, Icewind Dale, Neverwinter Nights, and the Temple of Elemental Evil,  have given dragons of all kinds the most screen time over the years, beginning with 1981’s Dungeons & Dragons Computer Fantasy Game, which had the player searching a maze for a single arrow to shoot at something scaly sequestered in its depths.

However, Square Enix has created all sorts of weird and wonderful dragons for its flagship Final Fantasy franchise over the years, including the six-legged, six-eyed Hexadragon (Final Fantasy VIII) and the Clockwork Dragon from Final Fantasy IV. However, the original 1987 game had more than ten to do battle with – all different colors, all inexplicably annoyed – with the silver Shinryu dragon added as a superboss in later remakes of the title. 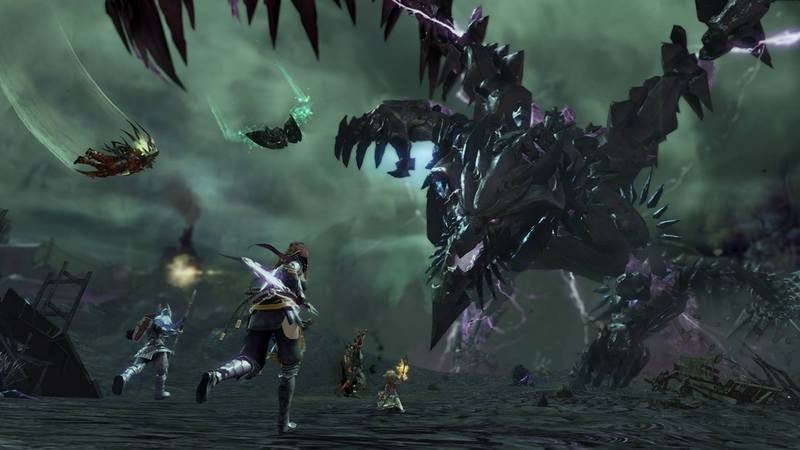 The retro stylings of the earlier Final Fantasy games inevitably inspired titles in other genres too, such as Dragon King, a new Bitcoin slot playable on the Vegas Casino website. With Far-Eastern imagery, 50 paylines, and a free spins feature, Dragon King is one of the more unique slot games to emerge from GameArt’s studio. It can also be played from as little as 0.25mBTC while paying out 200x the amount wagered.

Much of the lore of Blizzard’s seminal World of Warcraft MMO is centered on dragons too, with the beasts given dominion over certain realms of Azeroth (the game’s world) by the colossal Titans. The fall of Neltharion and his subsequent return as Deathwing the Destroyer in Cataclysm marked the dragon as a rather more malevolent species in the canon, with a raid (Dragon Soul) based around returning the monster to the Maelstrom.

A similarly unpleasant race of dragons occupies the game world of Guild Wars 2 (another MMO) with the volcano-born Primordus arguably the most well-known and feared of the Elder Dragons, which awaken every 10,000 years to consume all the magic in the world. A battle against a lesser dragon – the purple Shatterer – appears quite early in the game, though, at around level 50 in the Blazeridge Steppes.

Dragons have come a long way from the bunch of pixels of the late eighties to the screen-filling goliaths of modern titles – and there’s no sign they’ve worn out their welcome just yet.