Different Ways You Can Enjoy eSports

It’s 2017, and a new type of sports is slowly making its way to the big leagues of the sports industry– eSports. A clear sign that times are changing and we’re slowly making ourselves comfortable in the virtual dimension, eSports is an entire world of gaming established between electronic systems, moderated by human “referees” and computer interfaces, and played by professional gamers across the globe. That’s right. Who knew gaming could actually become a profession? 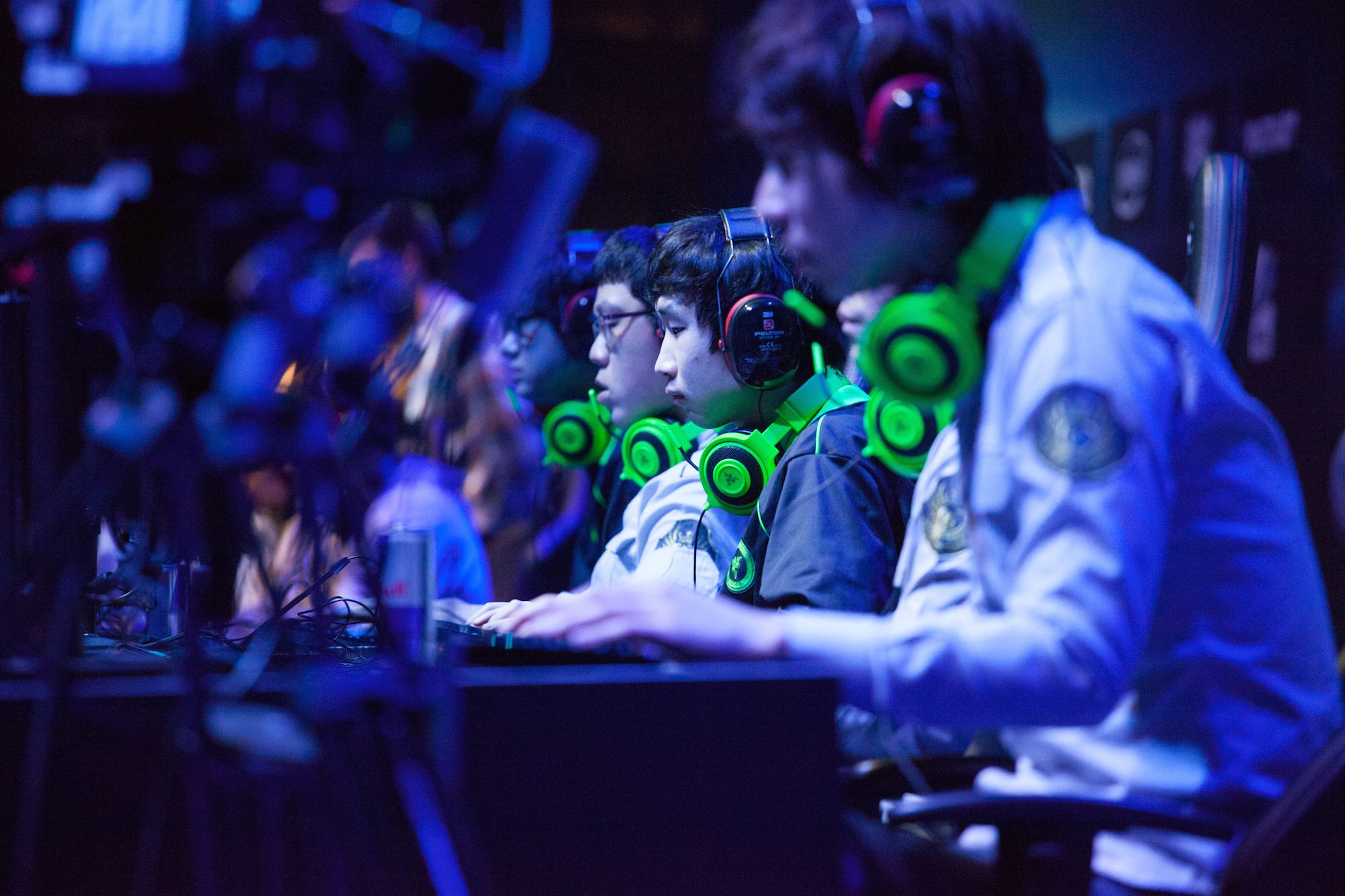 Typically, eSports come in multi-player video game tournaments organized and played between gaming facilitators and skilled players. Common games include fighting, real-time strategy, first-person shooter, and MOBA or multiplayer online battle arena. These are broadcasted into online channels by gaming sponsors and developers. Professional players are given salaries for competing, as well as prize money should they win.

Basically, eSports is a fusion of sports, leisure, and entertainment. In a digitalized world that’s seemingly more contingent to the virtual world than actual reality, people are finally recognizing gaming as an actual branch in the sports industry. With the rise of eSports, many are finding new ways to get into the industry without actually competing. If you think you can only enjoy eSports by competing in the games yourself, you couldn’t be more wrong. Here are a couple of ways to have just as much fun from the sidelines.

As in any type of sports, betting will always there to lure the non-competing audience into the games. eSports betting is a fun way to get into the world of eSports and maybe make a few bucks off it. Simply scour across the internet for the best esport bookmakers, and you’re halfway there. You’ll also find effective tips to help you strategize your bets for more chances of winning. One of the main reasons why people bet on eSports is to add a bit of thrill and excitement to an otherwise dull game. Through eSports betting, it’ll almost feel like you’re competing in the tournament yourself. Just make sure you’re betting under legal eSports betting websites and establishments. 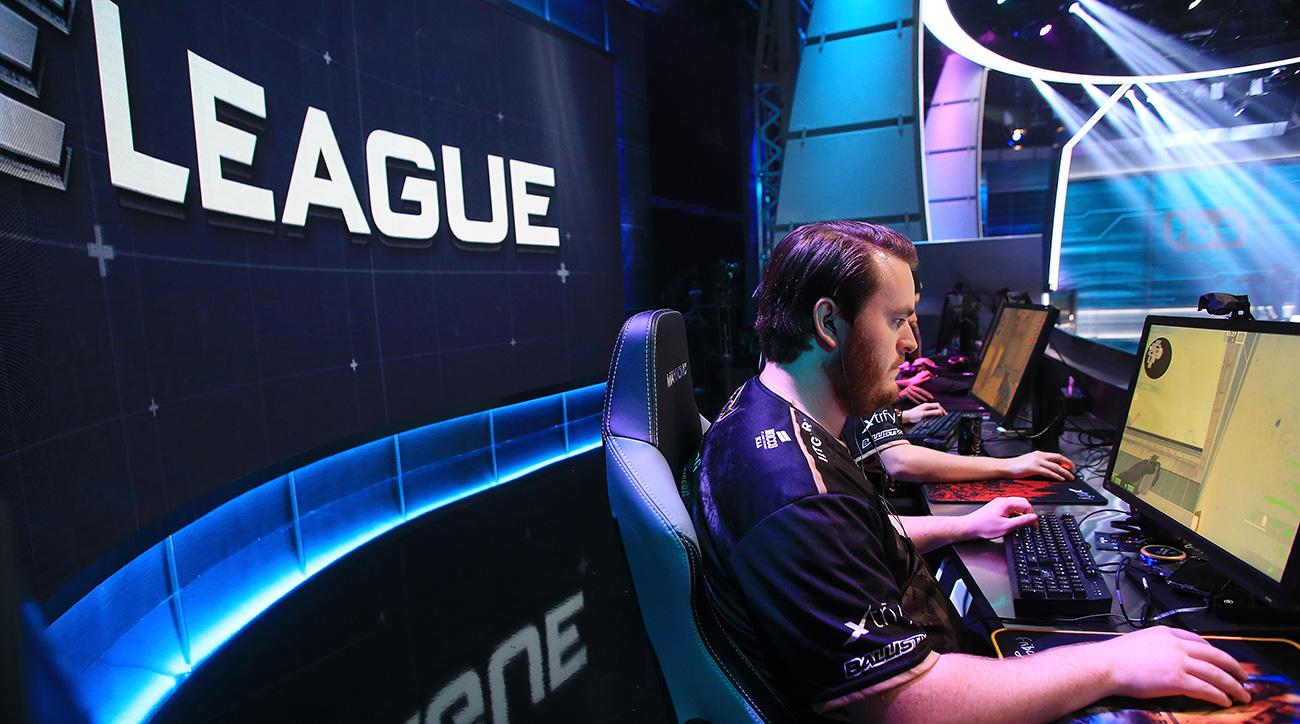 Another way to enjoy eSports from the sidelines is by watching live streams. eSport tournaments are being broadcasted live in several online channels such as Twitch and Smashcast by Azubu. These platforms offer the latest gaming news, competitions, and other non-eSport content. Several gamers across the globe turn to these gaming platforms to stream their own games live, making it very easy to establish gaming communities within the platform. You can find several branches of eSports available to watch on these gaming platforms. Whether or not eSports is a newfound leisure activity, you’ll always find something to watch and enjoy.

Whether we like it or not, a new form of leisure activity and entertainment will always be in the works. Who knows what we’re going to consider as fun in the many years to come? In this light, maybe the best way to adjust to the ever-changing times is to adapt to it and might as well enjoy.

Streaming video game play has become something of a boom industry in the past decade. The most well-known game streaming platform is Twitch, which...
Read more
0 0 votes
Article Rating