8 Reasons Why You Should Get The Nintendo Switch

By now the Nintendo Switch is on the minds of people everywhere. The question is should you go ahead and buy one or wait around and see how things go? There are those that will say that buying one of these when they first come out will be a mistake as you should wait and see if any bugs appear, and if they do, then you need to make sure that you get a model that comes out later after all of the bugs have been fixed. However, I provide an argument as to why you need to go out and buy one as soon as you can. There are so many good reasons why this is the case, but for the purposes of this article, we will talk about the top eight reasons. Once you’ve read this article, you will see for yourself if the Nintendo Switch is a worthy investment for you. 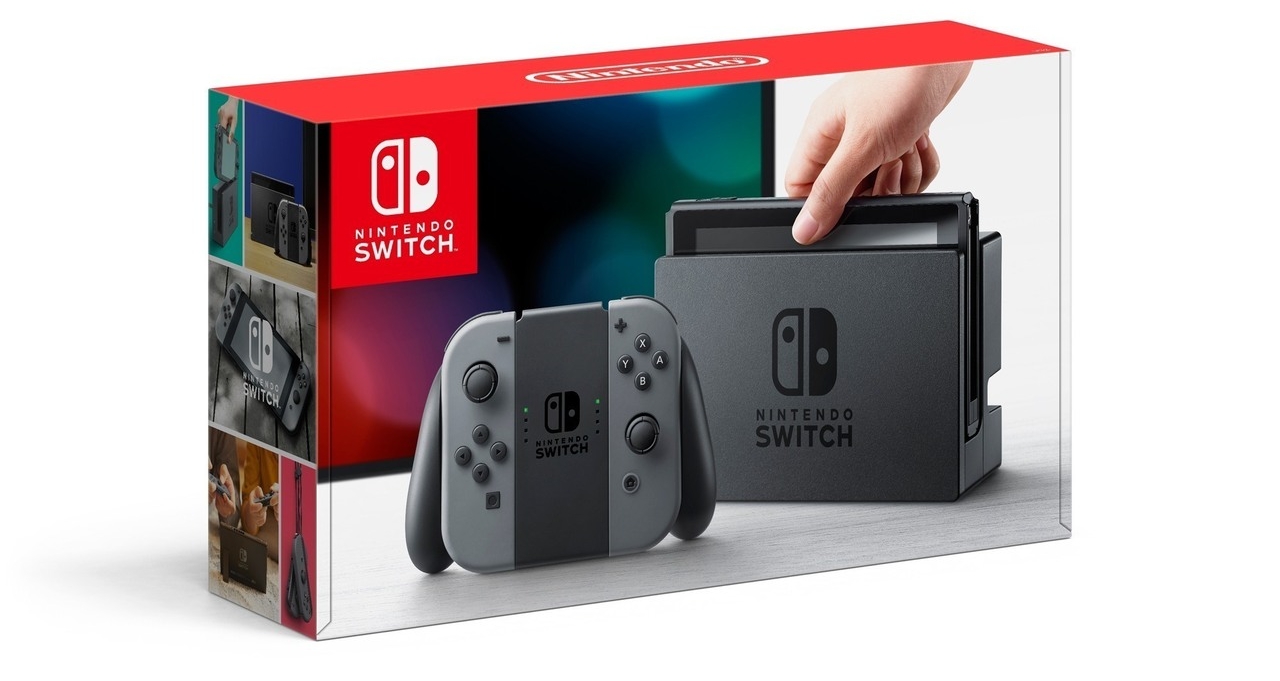 Overall, the Nintendo Switch will be one of the most anticipated releases of sometime and it will be more than worth the effort to go out and purchase one for your use. You will be amazed at the things the switch can do and the world of Nintendo is just getting started.