With the 8th generation of consoles now officially launched and stretching out into their new role at the top of the heap, 2014 is only now starting to begin taking shape in terms of game releases.  Spring tends to usher in new life, not just in terms of organic flora / fauna, but also within the domain of software and gaming as well.  Likewise, many of the really “big” titles that have long been in the works are being rolled out for pre-order.  Naturally, this is your cue to begin setting aside reservations – preparing for the awesomeness that is to come.  In short, here is a list of 5 games you should strongly consider adding to your wish list, if you haven’t done so already that is… 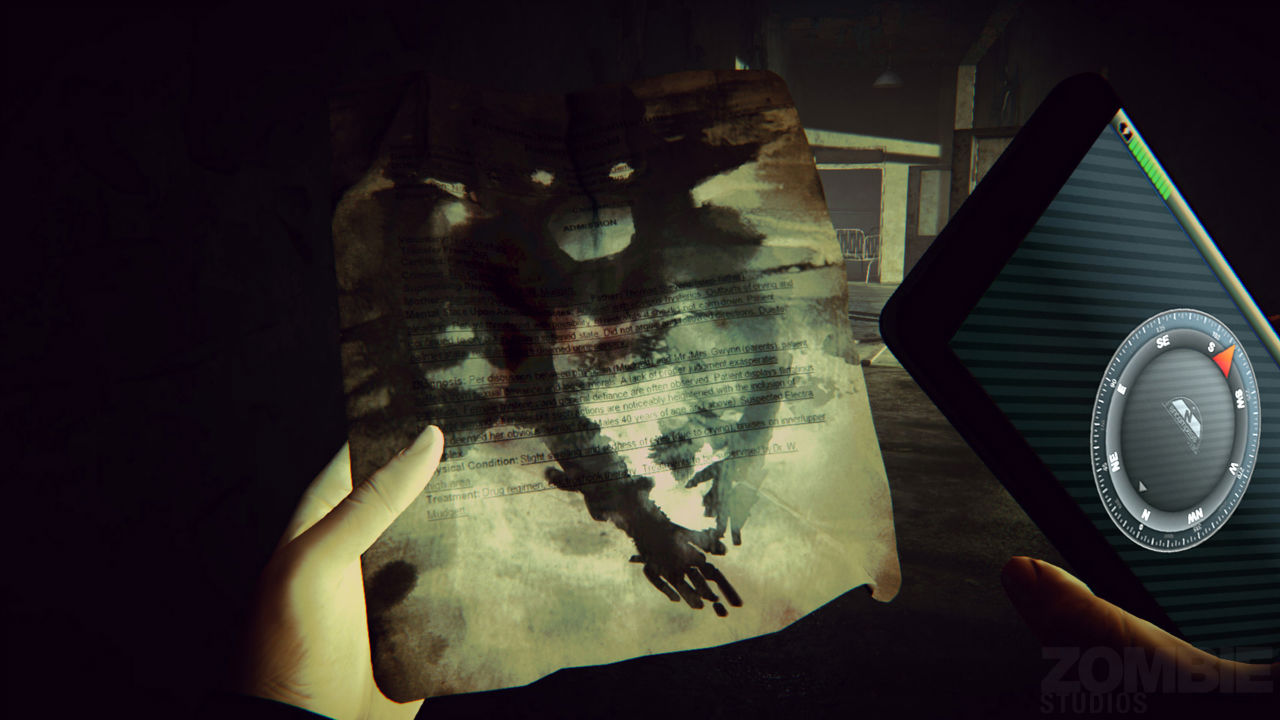 Right away, you only need to know that this particular title with integrate “procedural generation” in its design.  In other words, this means that each playthrough will take on a true life of its own, where you really can’t know how subsequent levels are laid out because they’re being rendered to you in a randomized fashion.  At the same time, enemies will also be arbitrarily placed as well, meaning that there’s more of an actual threat in absence of your more typical jump scares and so forth.

In “Daylight”, you assume the role of a woman named Sarah who inexplicably wakes up in an abandoned hospital that’s besieged by what can only be referred to as “shadow people”.  Likewise, you don’t have conventional weapons, only your cell phone which functions as a sort of map / light source.  To put it bluntly, this is very likely to be a game that helps the much-beleaguered survival / horror genre to move forward while also simultaneously returning to its roots, somehow.   While “Daylight” might not actually be rendered as an in-store disc-based purchase (only as a download) it should still remain somewhere near the top of any good “pre-order list”, particularly if you like terrifying titles. 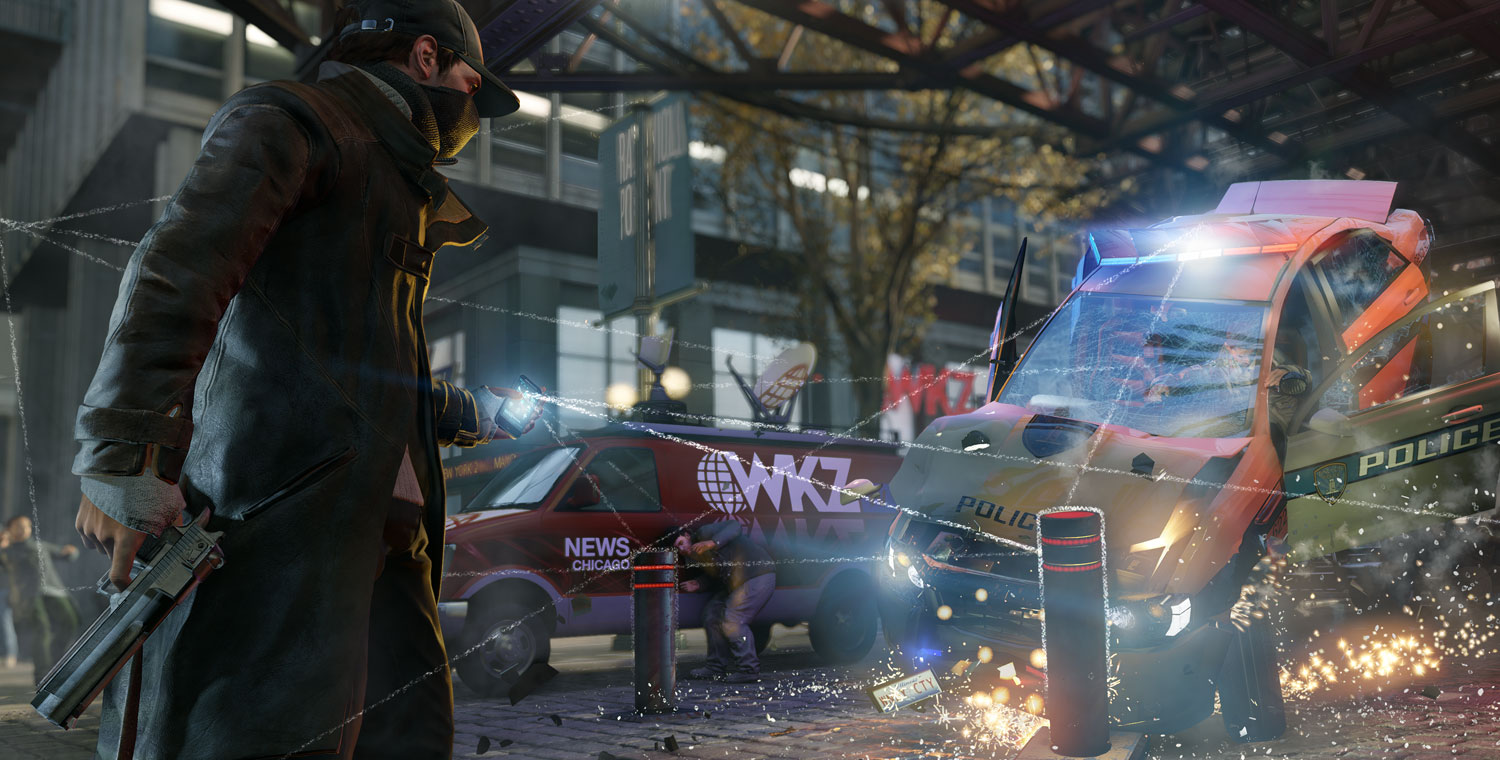 Ubisoft’s “Watch Dogs” has been right there on everyone’s radar since 2012, but after several delays a lot of people have been left wondering if it’s ever going to be released.  Come late May, everyone’s dreams will finally be fulfilled as this intriguing new open-world sandbox title steals and hacks its way across our consoles and screens.  In terms of overall design and concept, you can think of “Watch Dogs” as being an attempt to further enhance current 3rd person gameplay models by integrating new levels of depth and interaction.   A number of well-known elements have been artfully and masterfully combined to produce a game that’s set to be truly unique and immersive.

The game itself tells the story of a somewhat futuristic, alternate-reality Chicago where technology and information warfare has taken over people’s lives to an incredible degree.  As Aiden Pearce, you are essentially a modern day Robin Hood, only in addition to being a bit of a parkouring brawler you can also hack into anything.  Add to this, wonderfully-detailed and amazing graphics and you have a game that’s sure to be quite popular with nearly everyone.  Anyone that loves sandboxes will probably fall in love with “Watch Dogs” right away.

Simply put, the addition of this one should be a no-brainer.  Given the success of Bethesda’s incredible “Elder Scrolls” series, in particular, “ESV: Skyrim”, everyone’s had their eye on TES Online since it was only a rumor.  Now that the game is confirmed and very nearly here, there are oodles of other highly acclimated warriors out there who are no doubt ready to assist you in your questing.

Building upon the winning open-world, fantasy RPG-meets-first person formula that’s been so well-accepted by legions of console gamers, “The Elder Scrolls Online” takes things to a whole new level, adding multiplayer features.  In short, this is the MMORPG that many have been begging Bethesda to make.  The fact that it will also come to 8th generation consoles in the midst of such amazing graphics is of course, also a plus.  Random events will also take place in addition to the standard pre-designed quests, which only further enhances the potential for incredibly unique and immersive (single and) co-operative gameplay experiences.  If RPG’s are your thing and you own a PS4 or Xbox One, definitely add this one to your list ASAP (not to be missed). 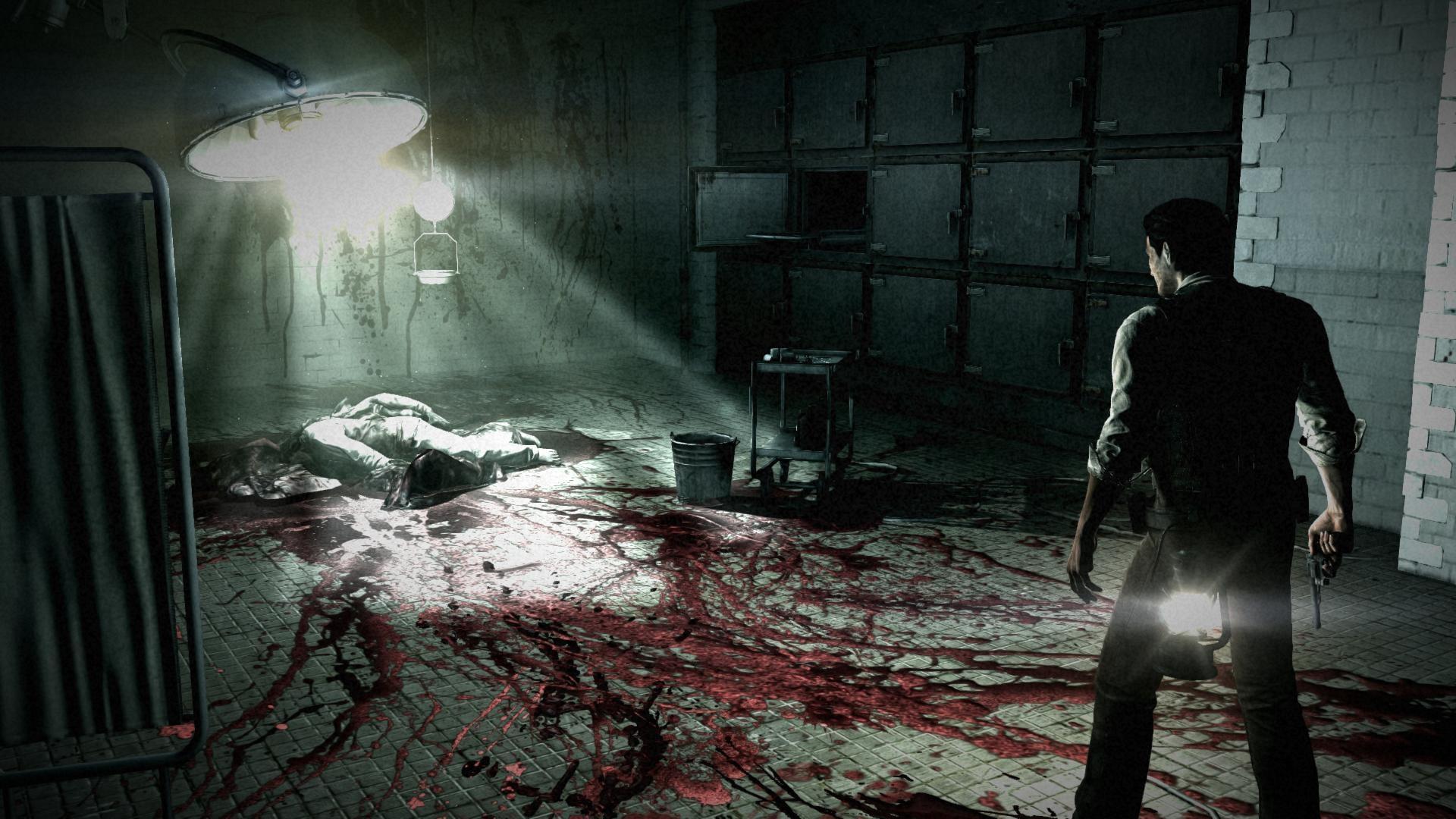 Perhaps the most notable factoid associated with Tango Gameworks’ “The Evil Within” is the name of its director – none other than Shinji Mikami, the mind behind the infamous “Resident Evil” series.  With this title, Mikami and crew are sort of reinventing the wheel with this one, while at the same time turning back the clock.  In other words, if you’re a disgruntled RE fan that fondly recalls the days of classic survival / horror action, “The Evil Within” is not going to disappoint.  At the same time, this isn’t a trip back to nostalgia-land, either.  The game’s developers have put an enormous amount of thought into this title and have taken a number of steps to ensure that you’re going to be scared out of your wits while fleeing from undead monsters.  If you’re a big fan of scary stories, “The Evil Within” is a game to be on the lookout for. 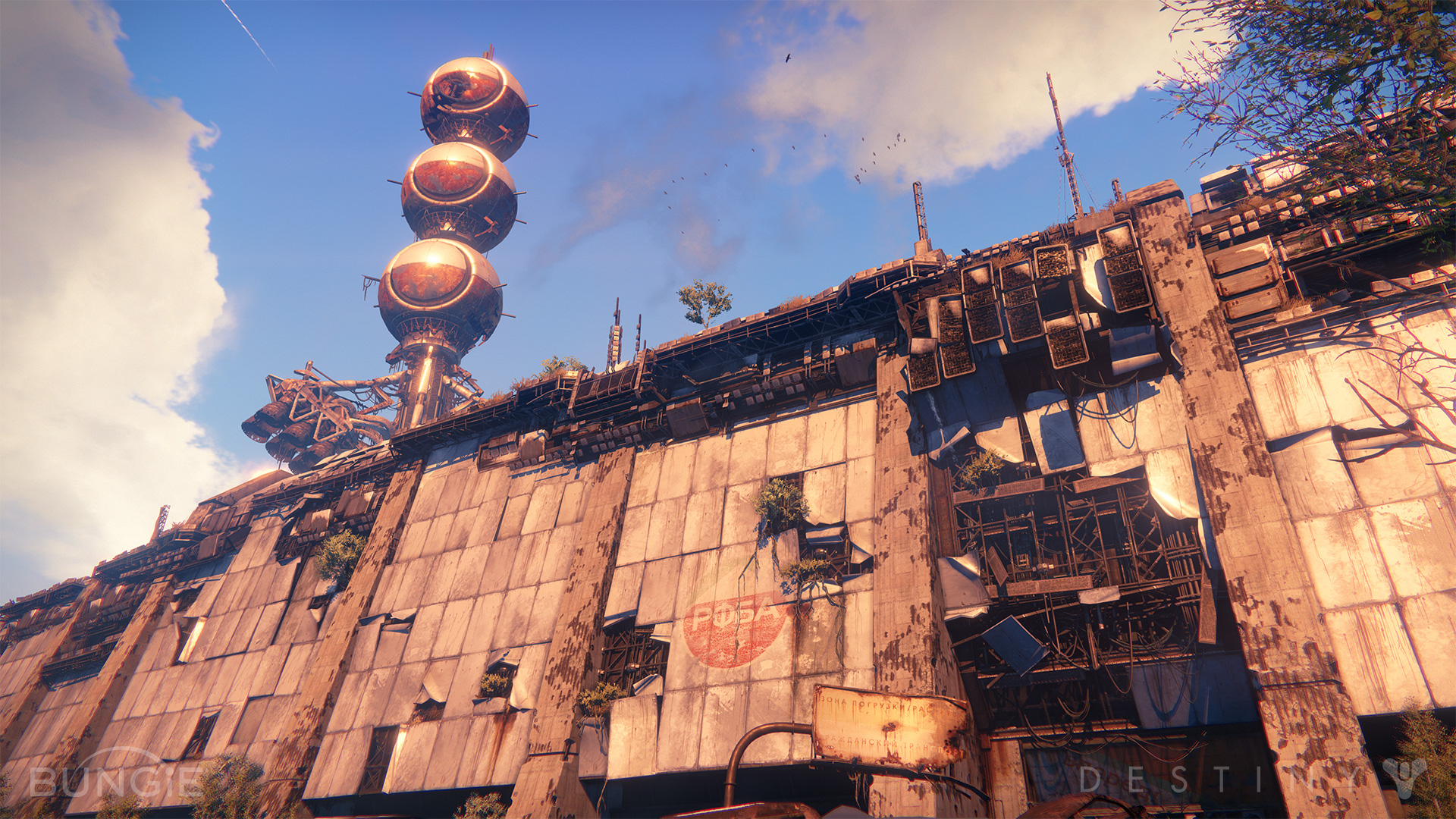 “Destiny” has a number of things going for it, namely the fact that it’s being made by Bungie (the people behind the Halo franchise) and it’s going to be an honest-to-goodness MMORPG, only also a FPS.  If that doesn’t sound amazing to you, consider that top-notch visuals, a very large and a truly “alive” / unscripted feel will permeate the soon-to-be mega-hit.  Assuming that “Destiny” contains even half of what Bungie has been purporting to have stored away for us, it’s going to be one of the best and most deeply-detailed Sci-fi shooters we’ve probably ever seen.  If multiplayer-fueled FPS action and exploration is your thing, “Destiny” definitely belongs on your list.