3 Top Retro RPGs That Are Still Worth Playing

RPG stands for role-playing game, a popular genre that has been around since the birth of the console. You play the role of one or more characters, and usually advance through a narrative, developing skills and leveling up as you progress.

RPGs are still going strong, and many are released on popular consoles today, but what makes the genre so special for fans is that the older classics are still just as playable as they were 20 years ago. People sell video games online so you can usually find some great stuff from years ago.

RPGs never relied on trends or dull action alone. The best games are driven by timeless narratives, endless tactics and addictive gameplay. We could have chosen any number of titles, but here are 3 retro RPGS that are still worth playing:

Originally released in 1997 for the PC, the Fallout series quickly became popular for its post-apocalyptic feel and alternate atom-punk setting. Unlike many games that try to capture this theme, Fallout manages to create a real Cold War atmosphere. You may think that the apocalyptic storyline is farfetched, but then again 1/5 people believe that aliens have infiltrated earth and live among us, so is it really that hard to believe?

Combine this with a deeply addictive and involving storyline and gameplay, and Fallout was always going to make RPG stardom.

Fallout uses a system of character development known as SPECIAL, in which you are able to design and progress your characters skills, along with seven attributes such as strength and perception. The original title is still highly playable, but fans of the series also enjoy recent additions, the latest of which is Fallout 4 (2015). 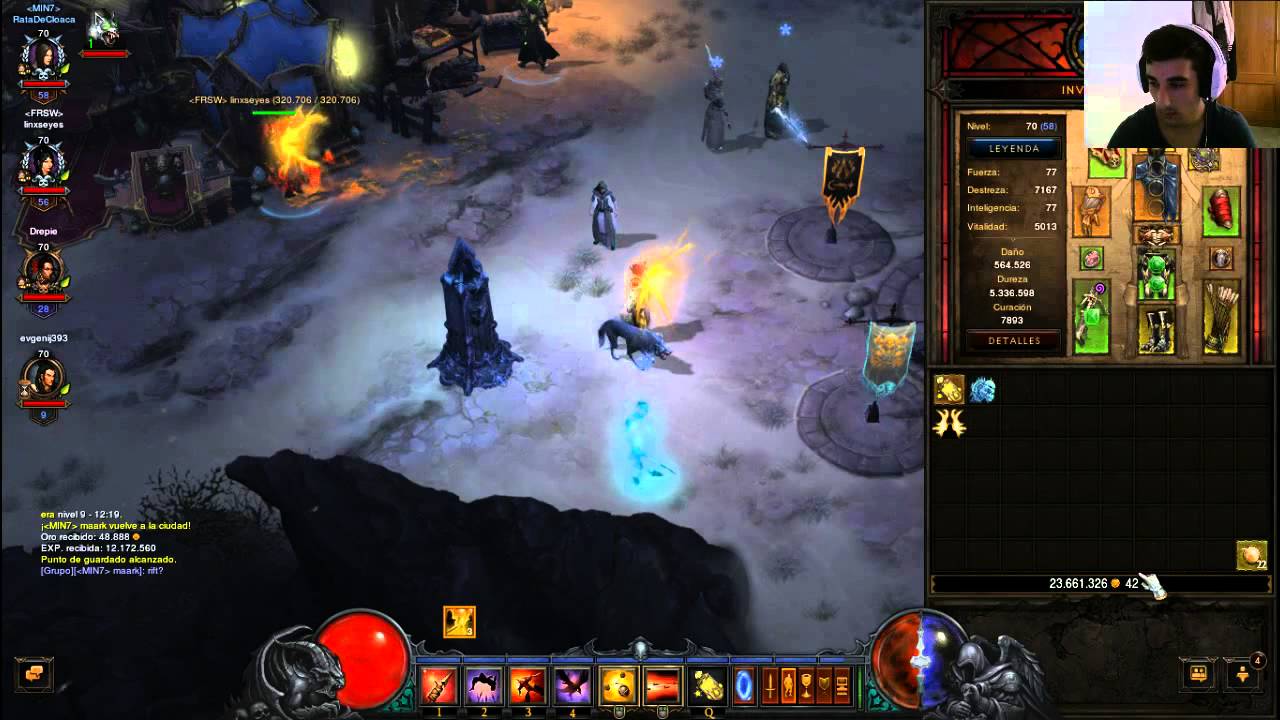 Released in 1996 (the mid 90s seem to be a prime time for RPG development) on PC, Diablo is one of the most popular RPG series of all time. It is a pretty simple slash ‘n’ hack dungeon crawler, which could be said to lack the complexity and story development of rival games, but its simplicity is also what makes it so enjoyable.

Constant action combine with an easy-to-use interface, giving this game mass appeal, while also offering hardcore gamers something to rave about. The universally appreciated good vs evil narrative also improves its overall standing. The series has now sold over 24.8 million copies worldwide. 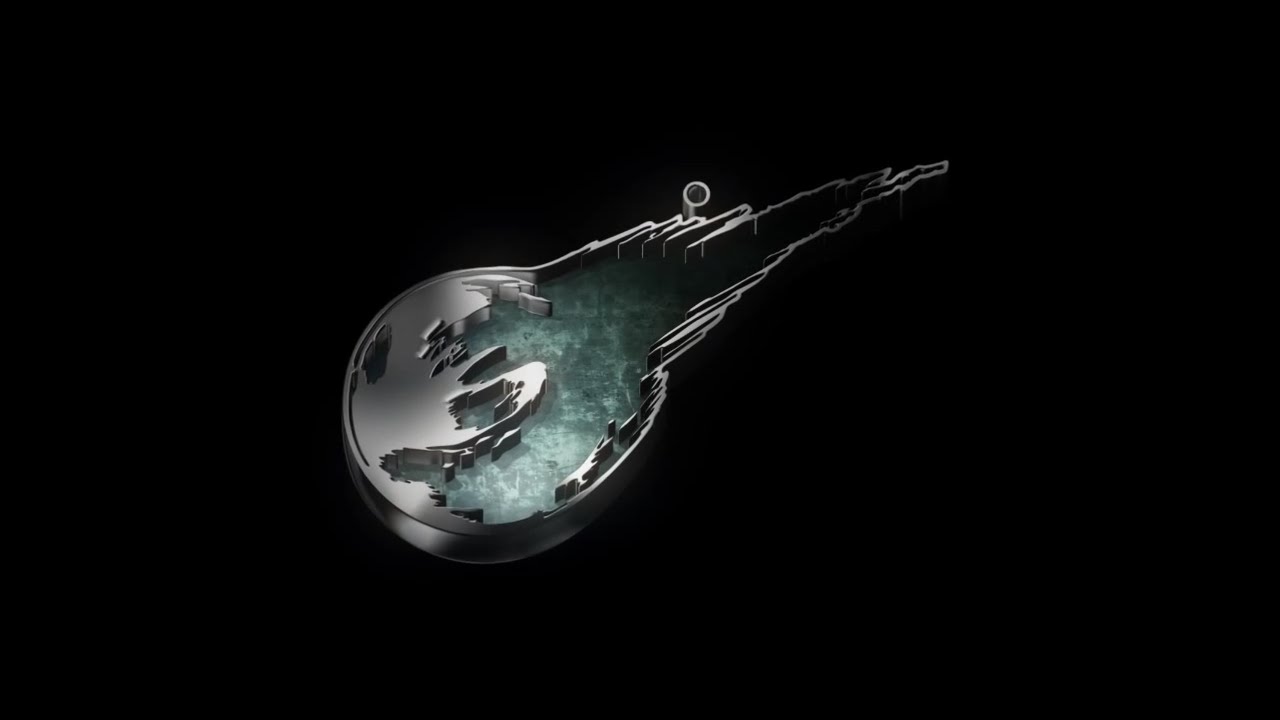 No RPG list would be complete without mentioning Final Fantasy, the first of which was released in 1987 on the NES. Final Fantasy VI was critically acclaimed, but the series really made its mark with the 1997 release of Final Fantasy VII – a highly recommended Playstation 1 game.

Each game in the series is different in the characters, plot, and systems for combat and character development, but FF is known for its complex and tactical setups, active-time battles, epic storylines and professionally composed music scores. As far as RPGs go, it doesn’t really get much better than this!

Final Fantasy VII is just as playable now as it was back then. The graphics may not seem as impressive, but who cares? Well, for those who do care, you can watch out for Square Enix’s much awaited Remake of the game, or indulge in the most modern release, Final Fantasy XV. The most die-hard fans of the series will always look back to the retro titles as the best.