Now that you have bought WWE 2K17 and are looking to begin your career, you may be wondering how you can have a career that will allow you to main event Wrestlemania. There are some things that you will need to make sure that you know in order to work your way up the ranks and position yourself to take on the Undertaker and see if you can defeat the DeadMan. In this simple guide, we will look at what you need to know in order to have a career that is along the same lines as that of John Cena. 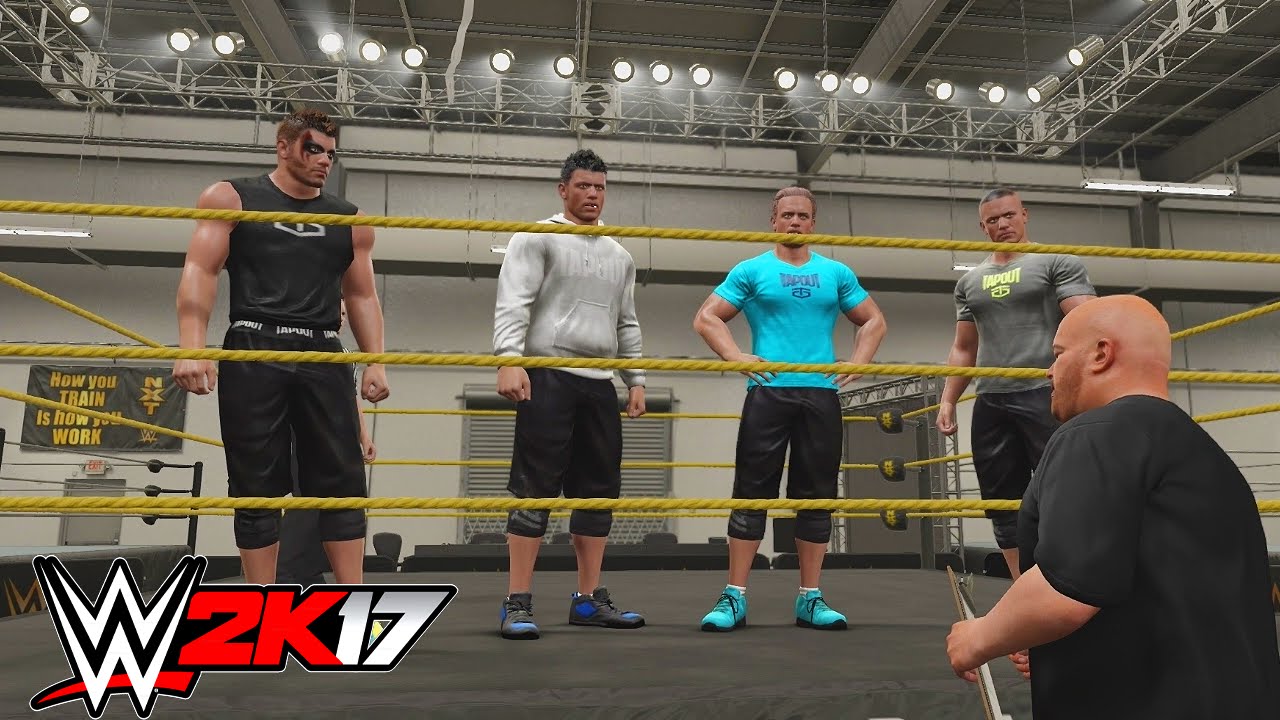 The moves make the man, this is the motto you need to look at when you are in the process of picking your moves. Most of your basic moves will not matter as it will be the signature and finishing moves that you need to make sure that you pay close attention to. The signature move is a very strong move that you will have access to once your momentum meter has filled. These are generally the moves that allow you the chance to hit your finisher. This is the most powerful move and will generally give you a victory if you hit it right and pin your opponent afterwards.

It will be tempting to use a finisher that involves a powerbomb off the top rope. The problem with this is that you have to set your opponent up for this type of move and thus will be in a situation that they can counter a lot more frequently. Pick signature moves that puts your opponent on the mat and a finisher you can use while they are down or immediately as soon as they stand up. Keep the moves simple as you don’t want to have things too complex and end up losing more matches you win.

This is one of the top things that you need to make sure that you pay attention to having high momentum will lead to you being able to commit some of your more powerful moves. It is important that you try to get this up quick so that you can get the match over faster and give less time for your  opponent to recover and mount an attack.

The ability to strike you will be one of the things that your opponent will use against you it is important that you make sure that you boost these as to make it easier for you to counter these strikes and grappling when an opponent goes to use them. Take care to look at these before you increase any other attributes.

Having a good defense is important, but what is even more important is having an even better offense. Look at increasing things like strikes and kicks and running. There is a less chance that your opponent can hit you if they can’t catch you. When you strike an opponent, it is important that you get the maximum amount of damage per strike. Taking these into account, you will see that you will have a bigger impact on your opponent than if you fail to increase these.

When you have low stamina, then you will move slower and thus you will not be as effective in the ring. Taking time to increase this a little will help to ensure that you will not tire as easily against your opponent and that you will have the energy when you need it the most.

While a good part of getting ahead in My Career mode is based on setting up your character, there are other ways that you can use the game to your advantage. Using your environment to your advantage will involve things like putting your opponent through the announce table. This will lead to a count out for your opponent and you won’t win a title this way, but it will still count as a victory. This is a good tactic to use if you find yourself against an opponent that you will be outmatched against. There is no wrong or right way to set your career up. There are just certain things that you can do that will help you to get ahead against your opponents and will help you to see your dream of being a champion come true.