Well, why is this? Surprisingly, the answer is not going to be as far-fetched as you may think. In this article, we will be taking a look at whether or not Playstation and Xbox will continue to cater to the mobile gaming community, as well as discussing why it is that major console/game manufacturers are flocking to the mobile industry in droves. Let’s jump right into it. 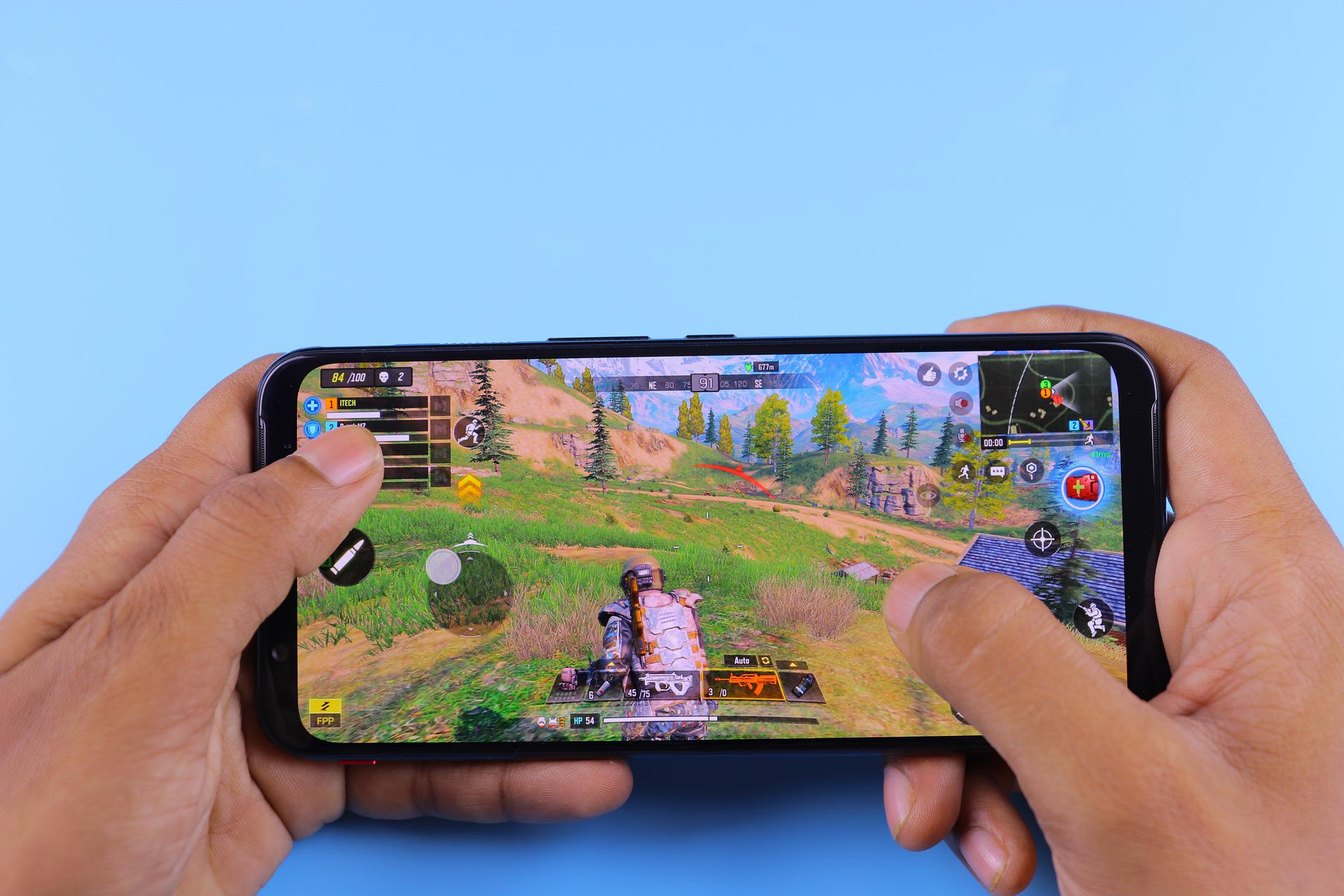 Mobile Is The Most Popular Gaming Platform

This means that console manufacturers are missing out on a huge audience base by skipping out on the mobile industry, and pushing such a large portion of the market to the wayside is not going to be the most strategic decision. This has a plethora of implications, all of which lead back to both Xbox and Playstation catering to the mobile industry for years to come.

Just about every form of media caters to the mobile gaming industry now – The Casumo live casino offers monopoly on their mobile-friendly site, Netflix, Amazon Prime, and most of the major streaming services have a dedicated phone app, and almost every game imaginable now has its own phone variant.

It would be incredibly counterproductive for Xbox and Playstation to leave out the mobile market entirely, and because of everything we have said thus far, it is almost guaranteed that we are going to see them support the mobile industry for the foreseeable future.

As you would expect from having such a high market share, the mobile gaming industry is unbelievably profitable. On top of this, catering to mobile is often not all too expensive – most console manufacturers usually just give mobile players a way to play their games that they have already released.

This means expenses are minimal whilst profits remain limitless, and jumping into the mobile market has proven to be incredibly lucrative time-and-time again. It would be illogical for Playstation and Xbox to miss out on so much revenue when you consider how little effort they would have to put in in return, and this is precisely why we are going to see both of them supporting the mobile industry indefinitely.

The mobile market is just too lucrative to stay away from, and as things are looking now, this is only going to continue to remain the case for as long as mobile gaming is around.

To bring things back full circle; yes. Playstation and Xbox are both likely going to cater to the mobile market for the foreseeable future, and unless anything changes, we may even begin to see them put an increasing emphasis on the mobile industry going into the future.

When you factor in just how profitable the mobile gaming industry is, this comes as absolutely no surprise. After all; both Xbox and Playstation are just businesses, and they are always going to go the route that bears the best fruit. Catch you in the next one.