What Happened to WW2 First-Person-Shooters?

The First-person-shooter genre is one of the most popular, and we’ve become accustomed to receiving a yearly release from both the Battlefield and Call of Duty franchises. Both of these juggernaut series started out with the theme of WW2 with Battlefield 1942 and Call of Duty. 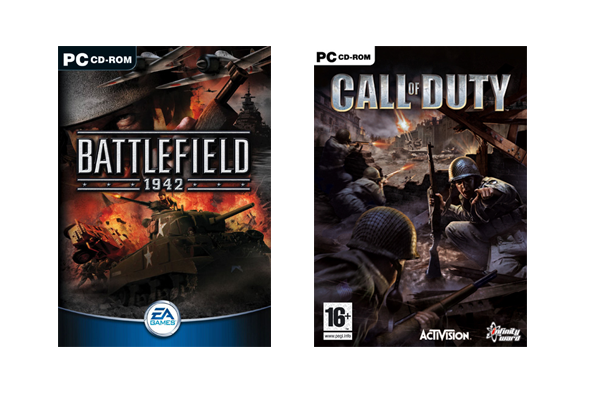 One of my favourite experiences was with Call of Duty – it had everything that a good FPS should. Battlefield 1942 on the other hand, offered a free-roaming experience which was a new concept for the genre back then.

Looking back, it felt as though the first-person-shooter genre was saturated with nearly every single release focusing around WW2, with titles such as Halo giving you a glimpse at what a series can achieve with a fantasy setting. However, since 2012, we’ve seen a real lack of WW2 titles in general. It actually felt really good to see a change from the classic theme back then. However, the futuristic setting is becoming far too familiar, which is why many gamers are ready to see a return to the good old classical gameplay.

Activision’s latest tile includes elements which are the most futuristic we’ve seen to date, with the ability to boost jump, similar to that of Halo. Many rumours suggest that Activision might be ready for the big return many are dreaming of, with suggestions that they might announce World at War 2. Whilst this would be awesome, it’s still highly possible that we are heading towards yet another future-shooter.

Are the two elite series afraid to tread new ground? You’ve heard that saying, if it isn’t broken, don’t fix it. After all, both series are selling well, perhaps they don’t see any need to change direction. Whilst this could be the case for Activision, the same can’t be said with EA. EA’s upcoming release could be classed as somewhat risky, exploring totally new ground. We already know that EA’s next instalment, Battlefield Hardline, won’t involve WW2. However, they’re certainly making a bold move by scraping the military setting all together, with the new direction being on police. Of course, this will still involve loads of action, shooting and excitement, however, many veteran fans have shaken their heads in disbelief. 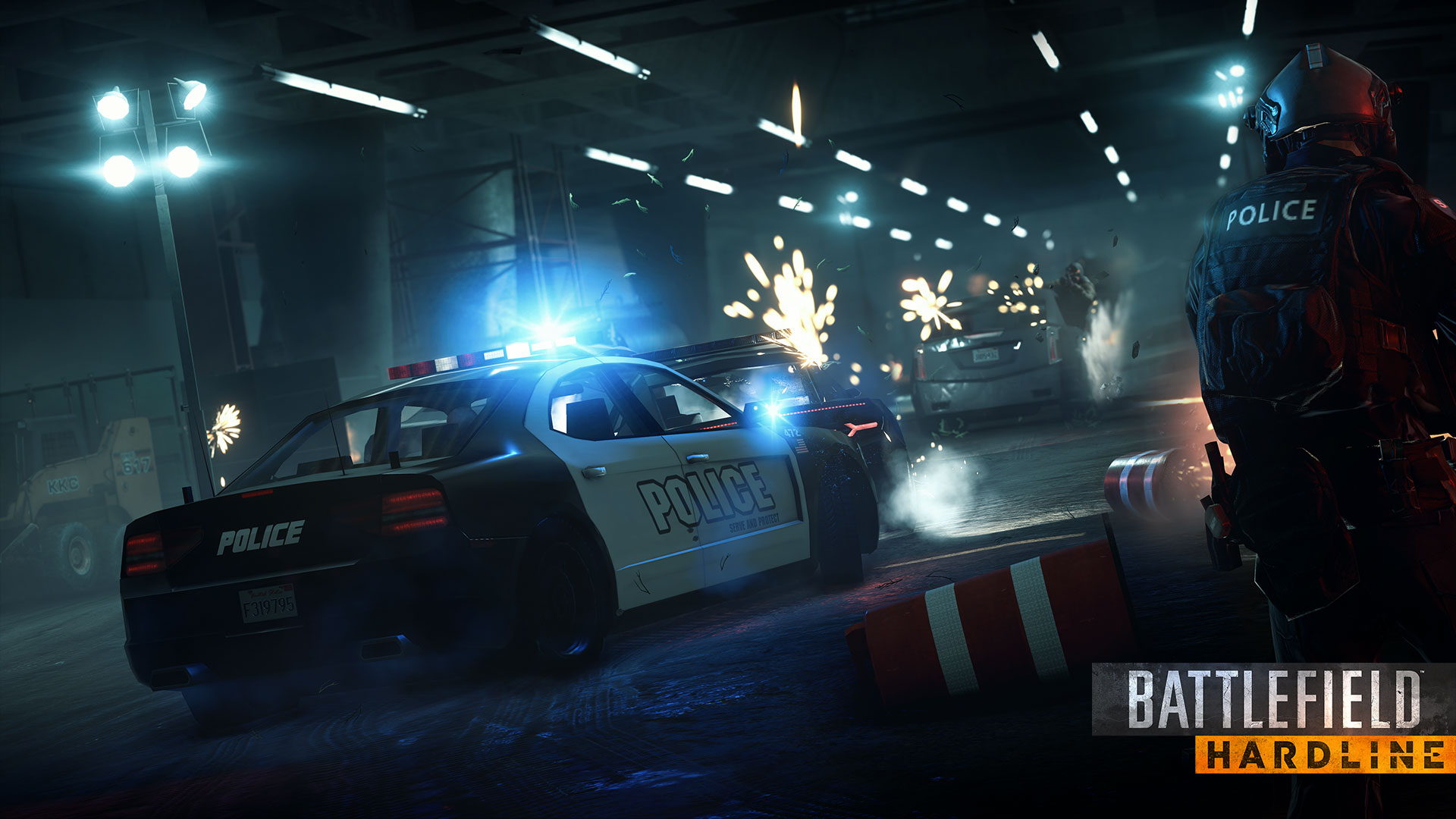 What’s clear is that a large number of fans want to go back to what both of these series were founded upon – a great WW2 first-person shooter experience. There’s little doubt that we will see this happen, the real question is when we’ll see it happen.

Looking away from the two elite series, there are plenty of other quality WW2 shooter themed games available. However, PS4 and XBOX One gamers are currently less fortunante, mainly because the console hasn’t matured with a massive catalouge of first-person shooters – Sniper Elite 3 is worth checking out, though. If you’re a PC gamer then you’ll find a number of great options, many of which are old, some of these include:

Mixing the past with the future? Wolfenstein: The New Order has recently proven that this can work very well, this game is also available on PS4 and XBOX One. Set in the era of World War 2, however, it adds futuristic weapons and ideas to the mix. I thoroughly enjoyed this game, if you haven’t given this one a play, then you must!

In my opinion, it won’t be long before we see a flurry of World War 2 first-person-shooters, and in 4 years’ time we’ll probably hoping for a return back to a futuristic theme, again. Either way, exciting times await.