Vikings on Console: A Potential Bestseller

Vikings. Grizzled beards, bulging muscles and a penchant for war and violence – at least in stereotype. Best known for their spiked helmets, great axes and raids on the English shore, these fierce warriors, travellers and traders are some of history’s most iconic characters and earliest ocean sailors. They are the stars of many a museum exhibit.

They are the protagonists of many movies and television shows, all designed to excite, thrill and return these glowering Norsemen back to life through our collective imaginations. We all know Vikings, just like we all know vampires, samurai or Frankenstein’s monster. And that makes them a great opportunity, for storytellers, for game developers, and for a top-notch war game experience. Consider this: a console title with AAA graphics, design and story, featuring the glowering nightmares themselves.

What’s Come Before: The History of the Historic 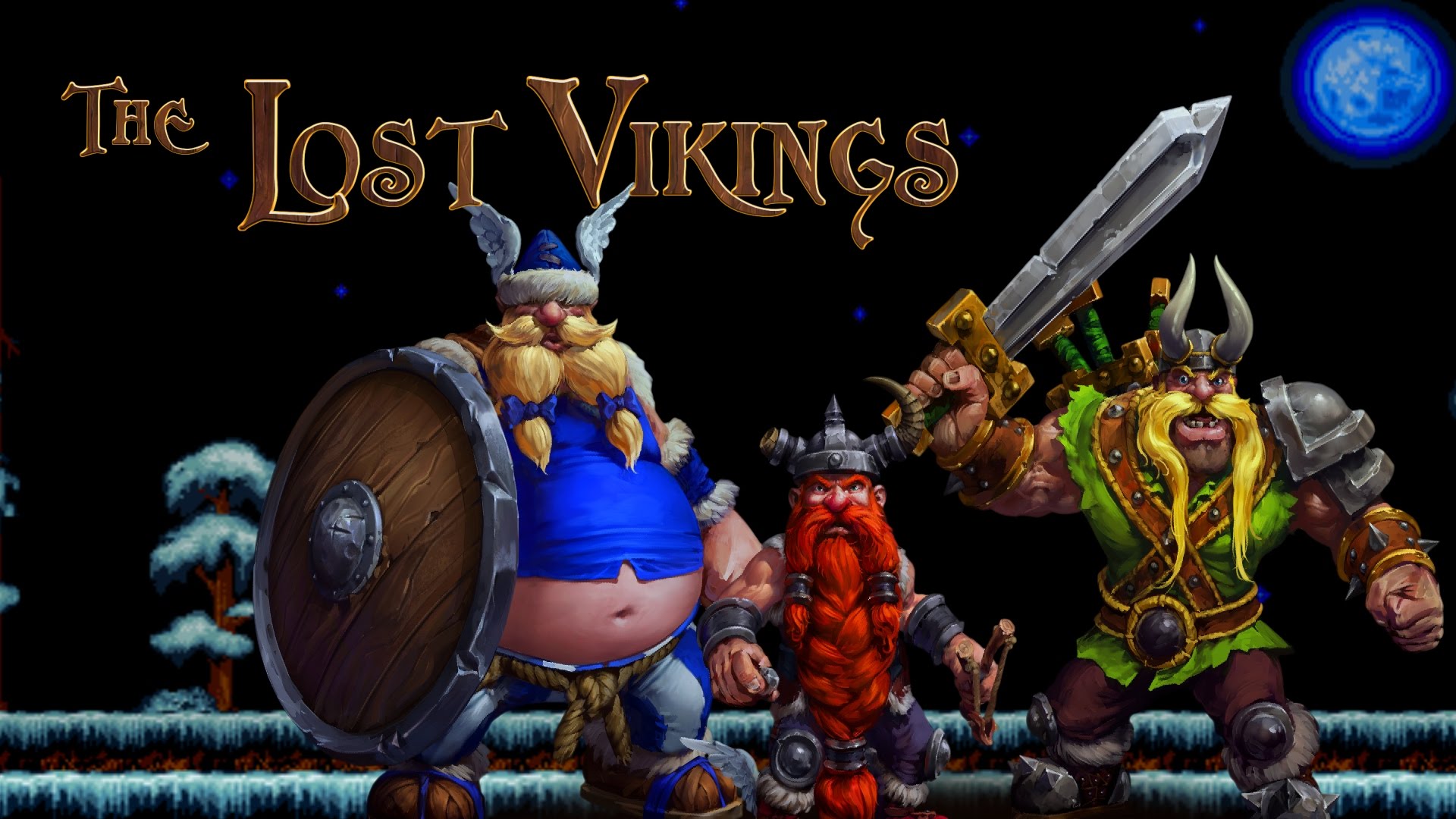 Well, it’s been done before, in a manner of speaking. While all historically dubious, there have been a number of Viking games of different kinds across many platforms over the years, including console. The Lost Vikings came out way back in 1992 on the Super Nintendo, For Honour came out recently starring Vikings as one of their three playable factions, and there are numerous browser and online titles with Norse inspirations, from online roulette themed on the characters to grand strategy and combat-style games. Whatever your interest, whatever types of game you like, whether it be the relatively more relaxed bets and wagers or total war in its entirety, the Vikings are playable, and the Vikings are awesome. That raises the question then: what kind of console title could one-up these many great and celebrated predecessors?

What Could Come Next 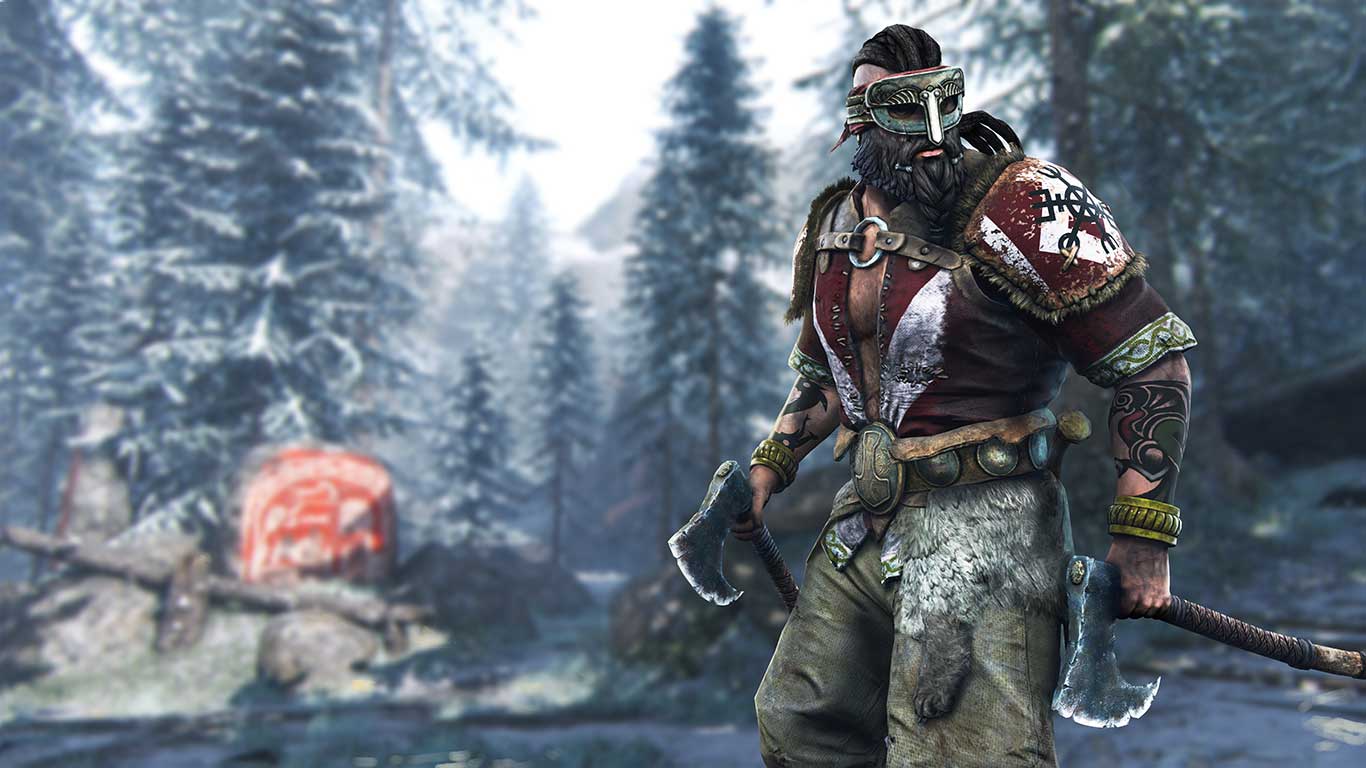 With Vikings as its foundation, this hypothetical game is already off to a great start. Thematically and in terms of drawing in audience interest, they’ve got it made. Mechanically, however, the game needs to find its niche. Real-time strategy? Hack and slash? Role-playing adventure? There’s certainly potential for the latter, given the Norse inspired the success of Bethesda’s 2010 title, Skyrim. It could distinguish itself from the fantasy genre, and take players to a gritty, harsh, 8th Century world of raiding, hunting and axes thudding into round shields.

An open world game of historic realism, one that could manoeuvre between the British Isles, Denmark and the European coast. Vikings were masters of naval travel, with evidence of their arrival in multiple continents and countries throughout their existence. The potential scope of such a role-playing adventure is massive. Combat would be hard fought, true to life and bloody, as the player ventures out on whatever quest is set before them in this pre-medieval landscape.

The key is an authentic version of Viking history and life, to the extent that we understand it in the modern day. Remove the game from magic and fantasy and show how things really are. Historical titles, for the most part, are few and far between and developing a game that focuses on history – albeit the most exciting parts, is an exciting opportunity, especially given the hardware and capability of modern day tech.

This is all speculation, it’s musings on a gap in the market – but the gap is there, and only time will tell if a studio decides to fill it in the future. When and if they do, there’s no doubt that it will be awe-inspiring.