Among the many city-building simulators out there, the Tropico series has emerged to forge a solid position ahead of the competition due to its in-depth control of activities as well as its solid graphics.  With Tropico 5 it would seem that developer Haemimont Games has taken things a few steps further by incorporating competitive and cooperative modes, thus allowing for even more intricate gameplay where others can directly influence the direction your island takes in its development.

Arguably, one of the coolest things about this game is that it allows you to experience a wider swath of history, as it were, spanning from the colonial era up to the present day.  This basically means that cold war era scenarios, trade formations / breakdowns as well as the ability to actually pen your own constitution are in full effect here.  Moreover, they actually took the time to design virtually everything up from scratch again here, including the basic artwork and environment / model designs.  Hands down, this is the best-looking Tropico game released to day. 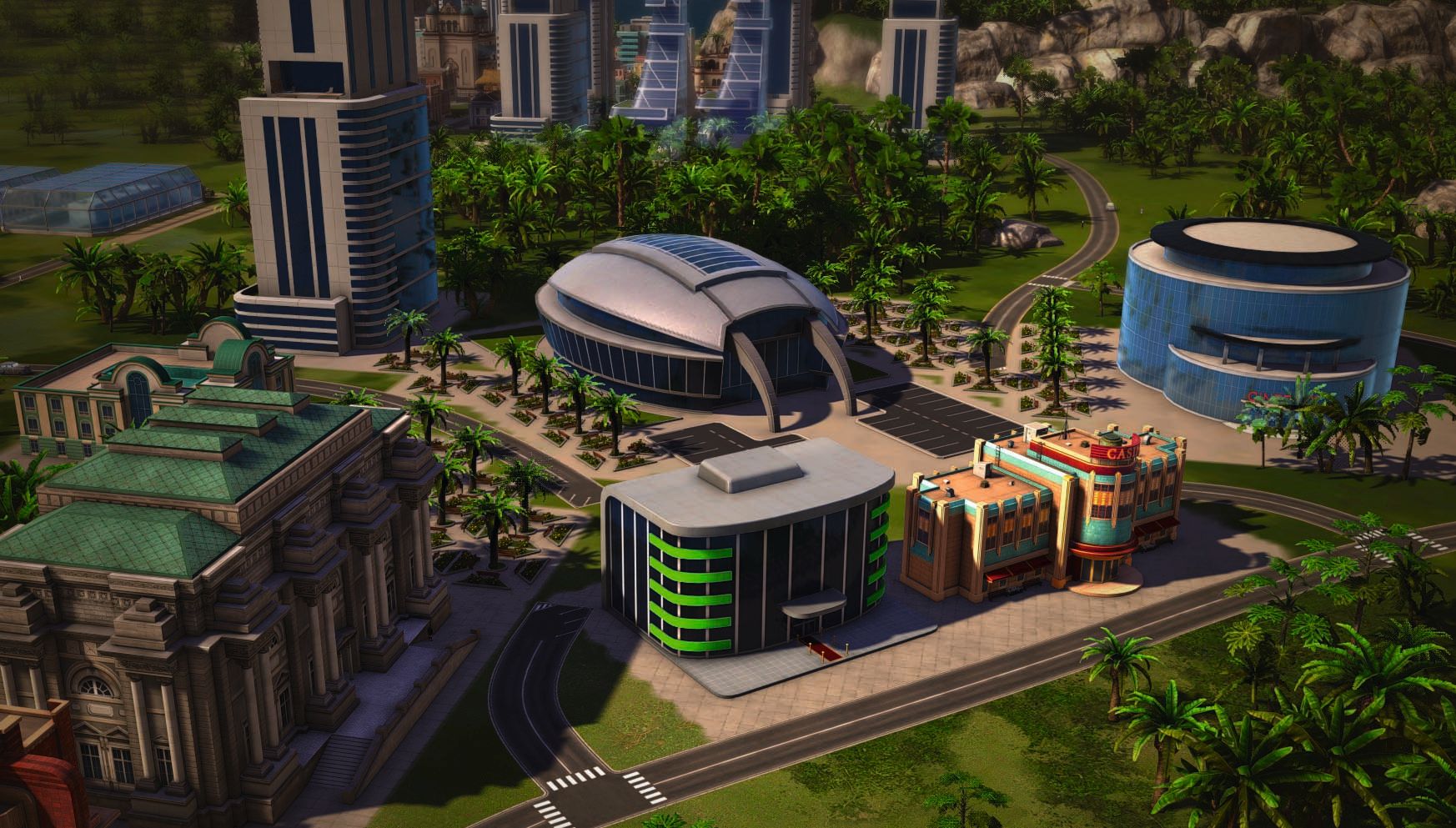 In addition to revamping the presentation aspect of the game they put quite a lot of obvious effort into enhancing the overall depth of gameplay as well.  Aside from passing through no less than 4 separate yet well-defined eras of history, you also have a new trade system to play around with and can even explore your island in great detail, perhaps even locating vicious natives.  However, the trade system is probably one of the neatest inclusions here as it allows you to engage other island territories directly and if used properly can greatly increase your overall wealth (which in turn can lead to easier future developments and expansions, obviously).

The overall presentation is slick and incorporates a very in-depth level of detail, even allowing you to track specific individuals, including their political views.  Throughout it all you’re treated to a spicy latin soundtrack as well, which only helps to further emphasize your tropical surroundings, of course.  The core experience however is still all about the gameplay, which allows you to delve deeply into al aspects of managing and running your own island dictatorship from farming to mechanization / industrialization and beyond.  Naturally, things don’t always go so smoothly and at times your citizens (who tend to demand regular elections) might opt to vote you out of your lofty position.  Assuming this takes place you can always declare martial law, of course, whereupon the game takes on a distinctly different character. 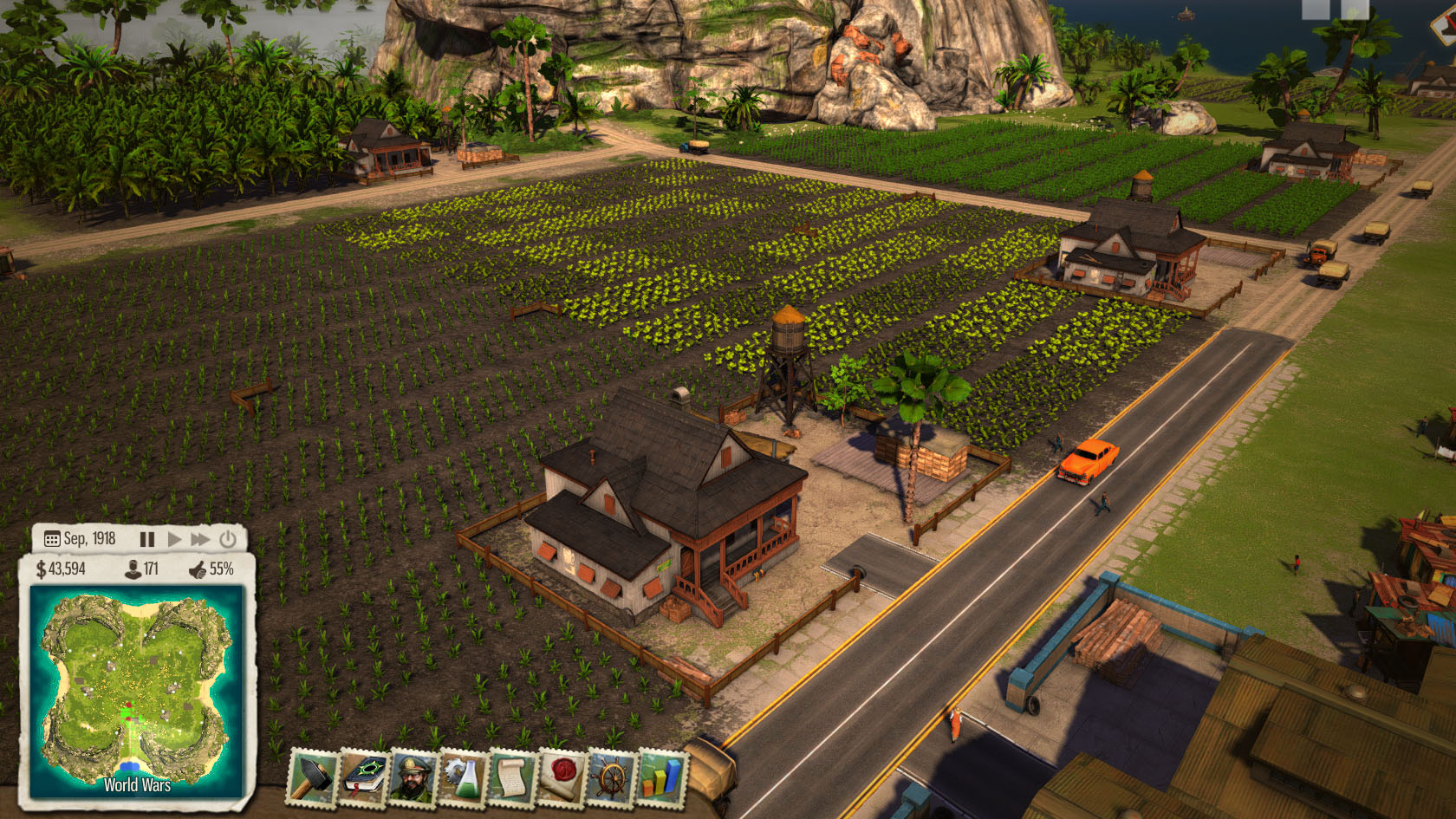 The inclusion of new elements certainly increases the overall playability of the title, but it would have been nice to see some additional metrics / infographics included.  Nevertheless, the game itself provides you with a wealth of content to explore and hours upon hours of exciting despotic gameplay to keep you entertained.  For the person who loves simulators, especially city builders and resource managers, Tropico 5 is a must buy.