This past summer we wrote up a recap of E3, or more specifically why it seemed that Sony won the event. There were numerous reasons for that opinion, but among them was that the lineup of upcoming games that Sony rolled out. One of those games was a Spider-Man project that’s expected to be the first example of an amplified effort by Marvel Entertainment to produce “epic” AAA console games.

We know that the Spider-Man game is exclusive to PS4 (and presumably PS4 Plus) and that it looks glorious. We also know that it won’t be designed in coordination with the Spider-Man: Homecoming film Marvel Studios is releasing next year. But what we don’t know is which superheroes could serve as central characters in Marvel console releases to follow.

Based on some speculation and some consideration of circumstances related to Marvel’s entertainment empire, here are some of the candidates to keep on your radar. 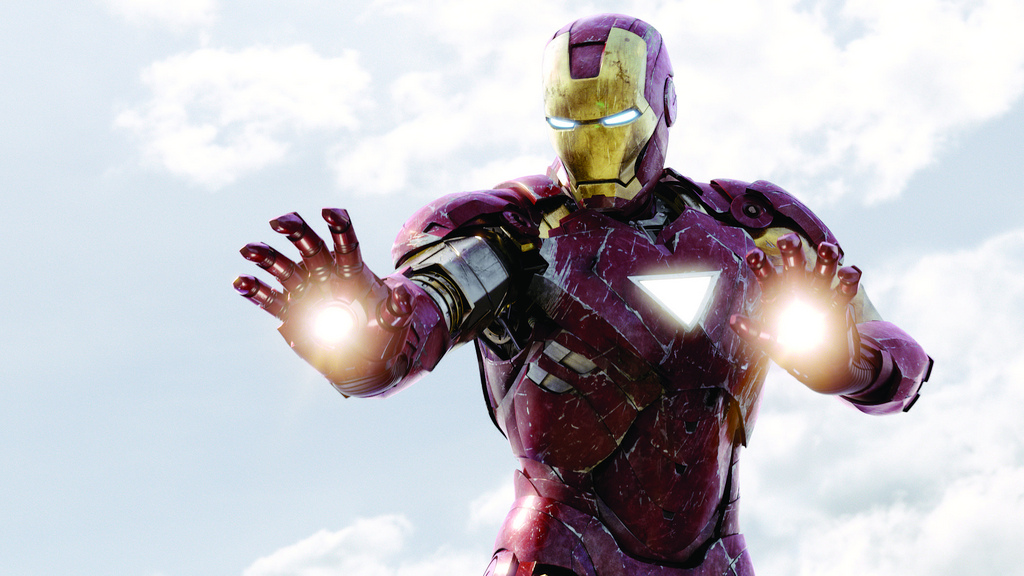 It may just be the biggest surprise in the era of modern Marvel that there isn’t a go-to Iron Man console game. He may be the most popular of the Marvel superheroes, at least in cinema, thanks in large part to the eccentric attitude of Robert Downey Jr., and he’s also been the character given the most screentime. Yet Marvel has paid very little attention to him in gaming. Most recently, they devoted one of their movie-based mobile games to Iron Man 3. Otherwise, however, the character has only really appeared in games featuring full collections of superheroes. It may just be that when the time comes for a follow-up to the Spider-Man game, Iron Man will get his due. 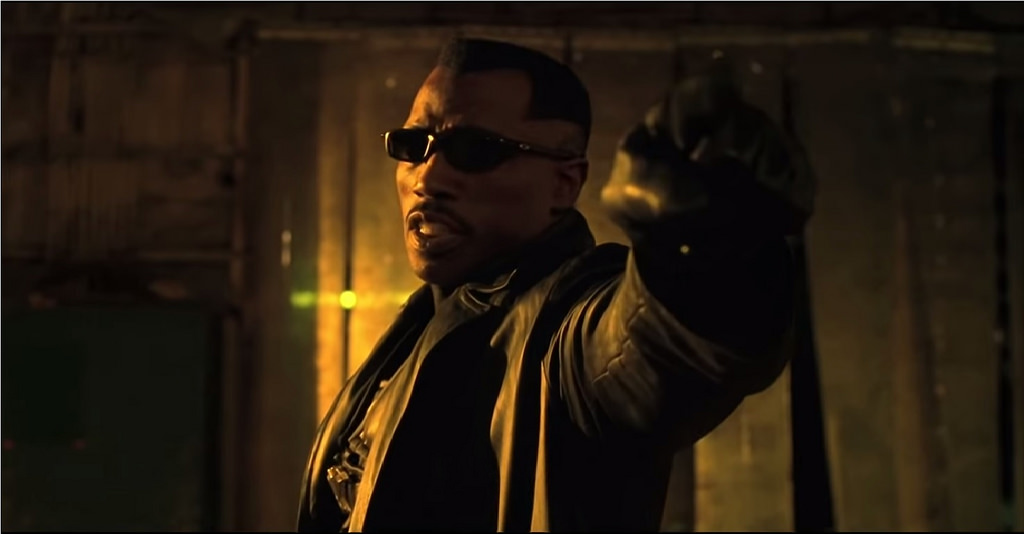 Going in the total opposite direction, Marvel could choose to surprise fans with an unexpected game featuring a hero who’s yet to gain a place in the cinematic universe. If that thinking takes hold, Blade would seem to be a natural fit. The only modern game devoted to the character shows up among the pop culture-themed casino arcades at Betfair, where it’s actually somewhat conspicuous next to some Marvel counterparts. Using various formats for slot machines and jackpots, the site uses a number of popular superhero characters—but Blade is the only one of the bunch not to exist in modern MCU. This just goes to show that he’s still a popular character, and in fact one that fans have called to see more of lately. A game revolving around Blade would be a fun way for Marvel to both surprise and please the crowd. 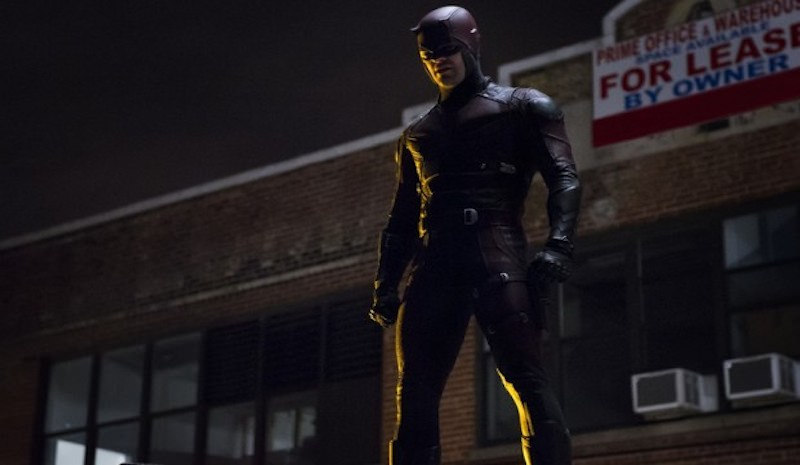 Daredevil only seems to be getting more popular. The second season of the Netflix series was as critically acclaimed as the first, and with The Defenders coming up we already know we’ll be seeing plenty more of him. But he’s another character that’s been left out of most gaming efforts. Daredevil is actually the subject of one of the similar slot games to the Blade game mentioned previously, and has been injected into several ensemble games, but doesn’t have a meaningful solo title. He’d be an interesting pick for Marvel for these reasons, as well as because the dark portrayal of Hell’s Kitchen that’s already been established could be the closest thing Marvel has to the horrifying Arkham environment at the core of Rocksteady’s successful Batman series. That series is basically the bar for superhero gaming. 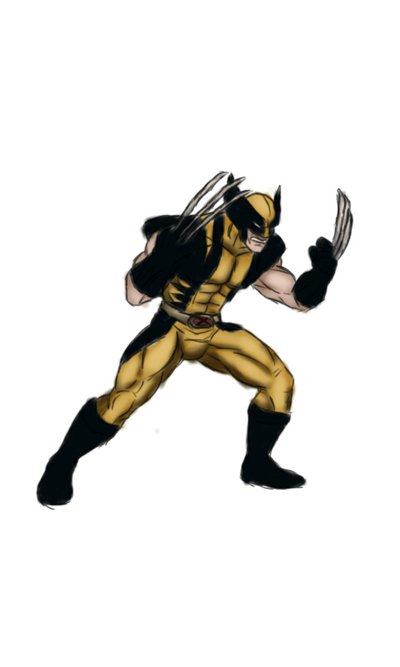 A Wolverine game might actually be the safest bet. That’s because the Spider-Man game actually shows a willingness by Marvel to build upon characters that have had prior success in gaming. Spider-man is almost inarguably the best of Marvel’s heroes in this regard. But Wolverine has also had some success. In particular, 2009’s X-Men Origins: Wolverine generated some positive reviews, with one critic calling it “the most violent fun” he’d had in “a long, long time.” That was saying something given that the film by the same name was universally panned. Wolverine, as we know him, is also nearing the end of the line in film, with Hugh Jackman claiming 2017’s Logan will be his last turn in the role. And that means fans might be missing a very popular character that Marvel can resurrect through gaming. 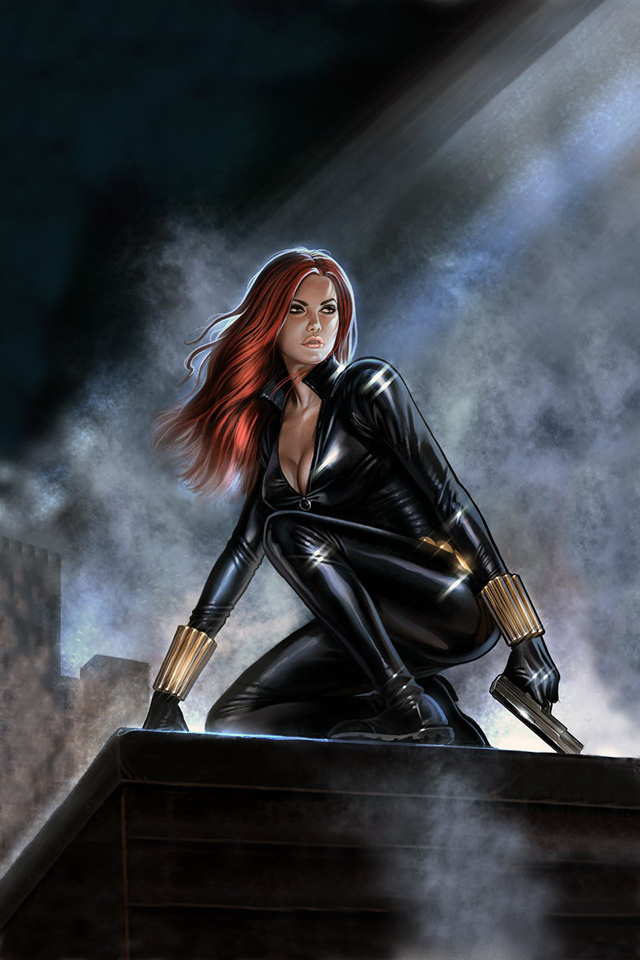 There’s also Black Widow, a character made more and more popular by Scarlett Johnasson’s cinematic portrayal. The logic here is that fans have been screaming for a solo film based on Black Widow—so far to no avail. This is not to suggest that a video game could fill that void to a satisfactory extent. But it would at least be a step in the right direction as Marvel looks to do a better job at giving central roles and larger spotlights to female characters.