Sony has launched a new way for players to be kept occupied for a good amount of time, through their newly launched Initiative, PlayStation Play at Home.

Sony (even though they are sort of late to the game, but better late than never, right?) has jumped into the good-guys wagon that are doing something to either fight Covid-19 or keep the people occupied and decided to take the situation just a bit more seriously with a little more generosity. So, they launched the Play at Home Initiative, with two goals in mind. First, of course, is to keep people entertained at home, while the quarantine is still under effect. Some people might not have the budget to spare for a game or two and keep themselves occupied. This is where Play at Home comes into play (pun not intended). Second goal, is to help smaller independent game studios who may be experiencing financial difficulties during all this. Keep in mind, those two games that they are giving out, are not specifically only for PS Plus players, it’s for everyone. So, what games are they giving out? 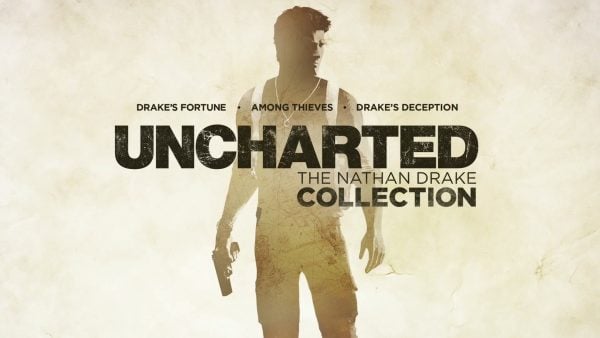 To many, Uncharted doesn’t need any sort of introduction. This collection includes the three legacy games that came before Uncharted 4 and Uncharted: The Lost Legacy, which are:

In addition, the three said games are all HD remasters for the PS4. Do not miss out on this great chance to claim this amazing collection and experience the story in HD behind the big finale of Uncharted 4. 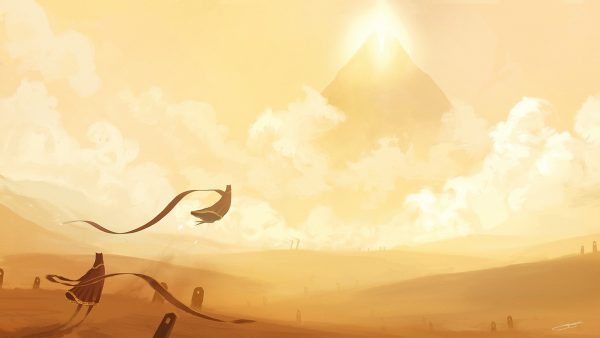 What can we say about this mysterious yet beautiful game. It’s literally a Journey, but a journey which tries to give you a life-affirming message, that is more important now more than ever. Go and claim Journey now and experience this beautiful story that includes many hidden messages about life.

The games we mentioned in this article about Play at Home Initiative are free to claim (and keep them forever afterwards) since April 15 until May 5, 2020. Do not miss out and stay safe.