The Most Controversial Games of All Time

Video games and controversy go hand in hand. Whether it’s sexual content or violence, a lot of people find it very easy to find problems with this form of media. The fact that games give players control over the action is the biggest reason for this, in addition to the fact that gaming is very popular with kids.

While many of these controversies are seen as people “going too far,” though, there definitely are games out there which make even the toughest, most apathetic players grimace and put the controller down. Here’s a list of the top nine.

The Most Controversial AAA Titles 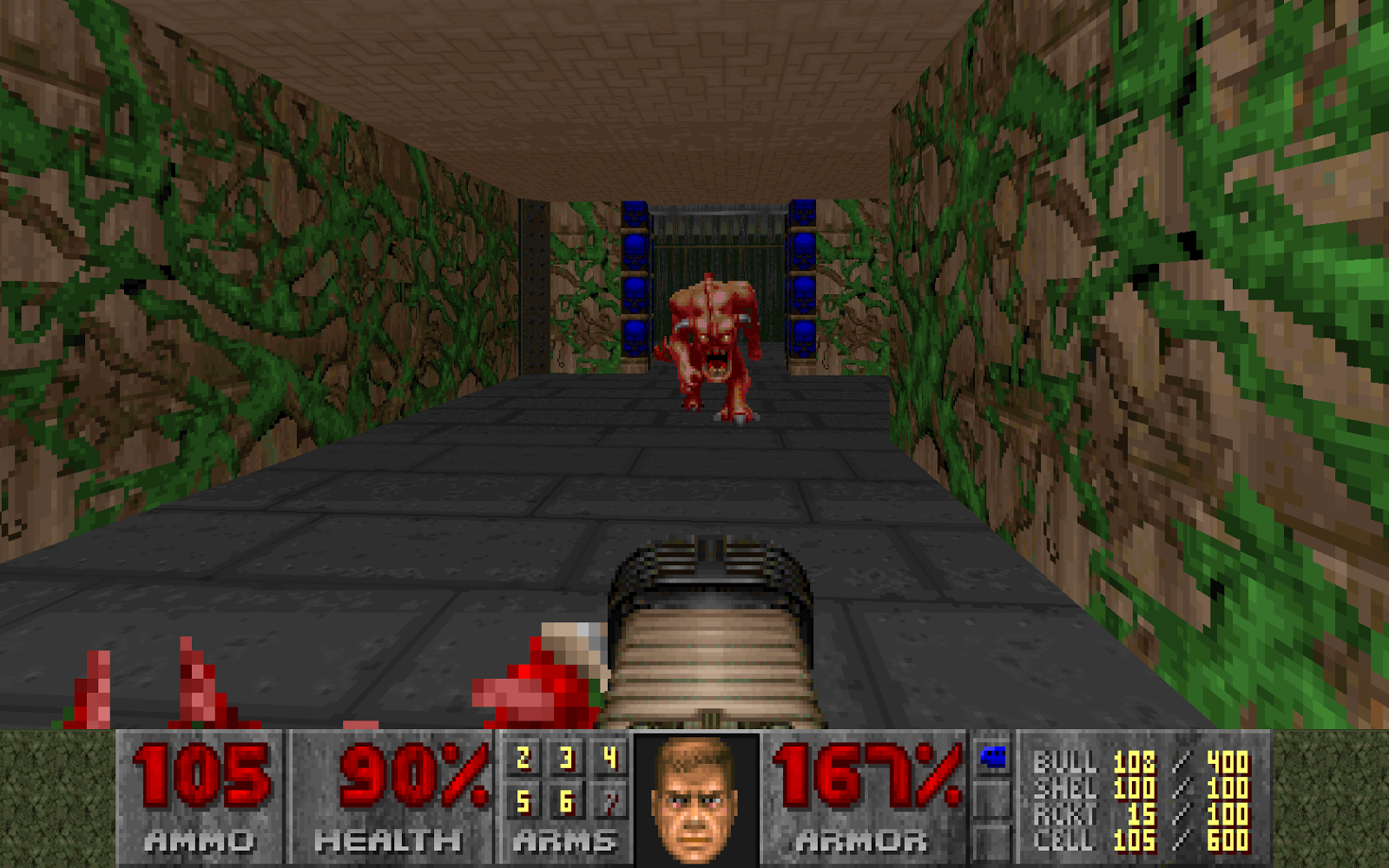 Doom was banned for 17 years in Germany, however, the ban was lifted.

Looking back at the original DOOM, it’s hard to see why anyone would find the pixelated blood and demon sprites controversial, but the satanic imagery and “graphic” violence outraged parents, politicians, and religious figures alike. There’s a new DOOM being released in May 2016, and it’s already been getting its fair share of criticism as well (for the same exact reasons, of course). 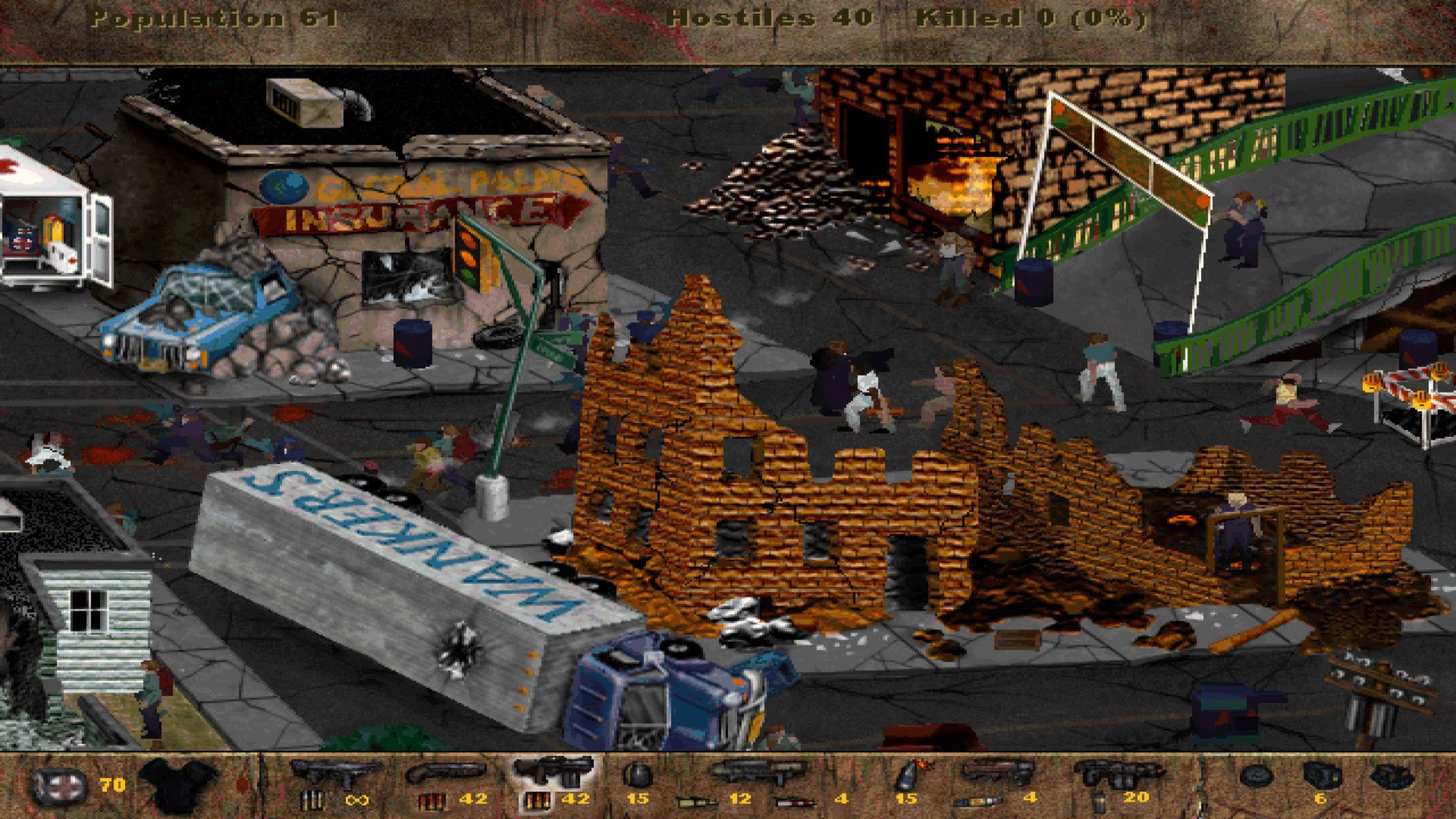 Postal 2 is banned in New Zealand.

This game franchise revolves around committing mass murder on innocent victims, so there should be no surprise that it’s considered controversial. However, a lot of the violence is considered to be on a “dark humor” level, as you’ll be using cats as silencers and urinating on dead bodies. Still, Postal was used by many lawmakers as the perfect example of why the effects of violence in video games should be monitored. 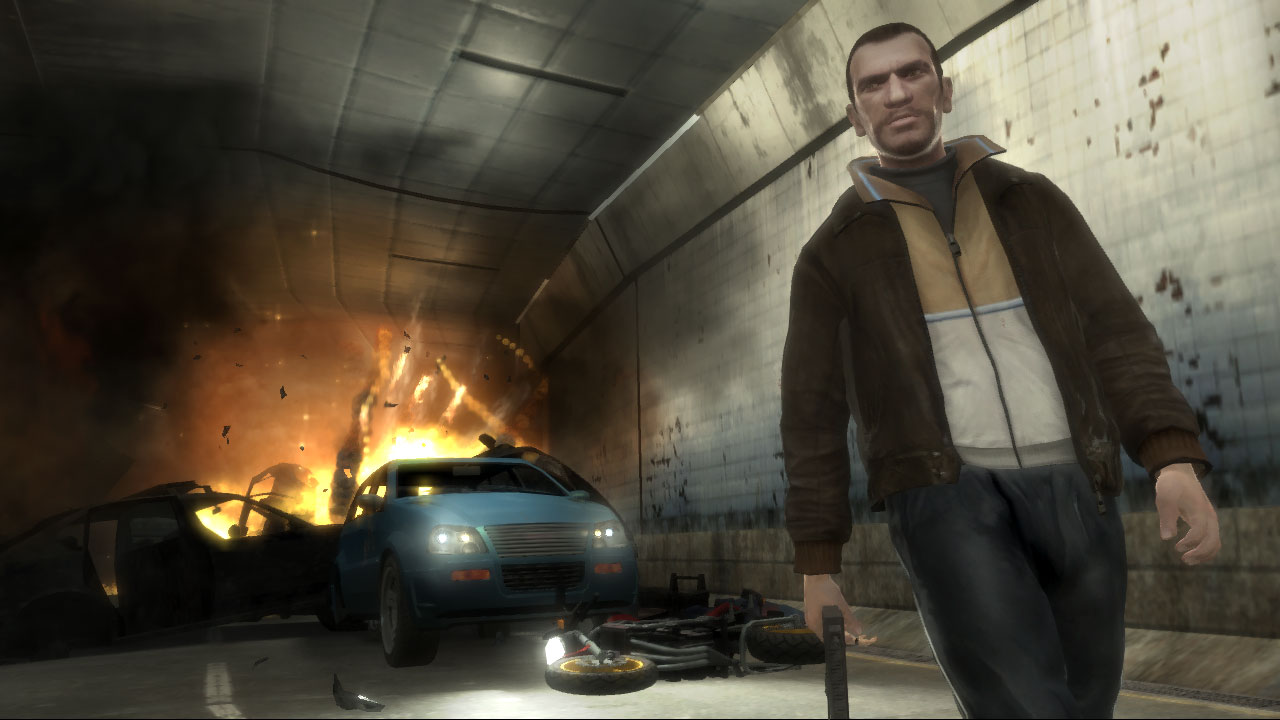 Certain games from the series have been banned in Brazil, Malaysia, South Korea and Thailand.

It’s pretty much impossible to talk about controversial video games without mentioning the GTA series. With each and every release, the narrative starts all over again- anti-GTAers argue that GTA promotes murder, prostitution, torture, drug use, and (of course) grand theft auto. The infamous Hot Coffee mod from GTA: San Andreas certainly didn’t help matters. 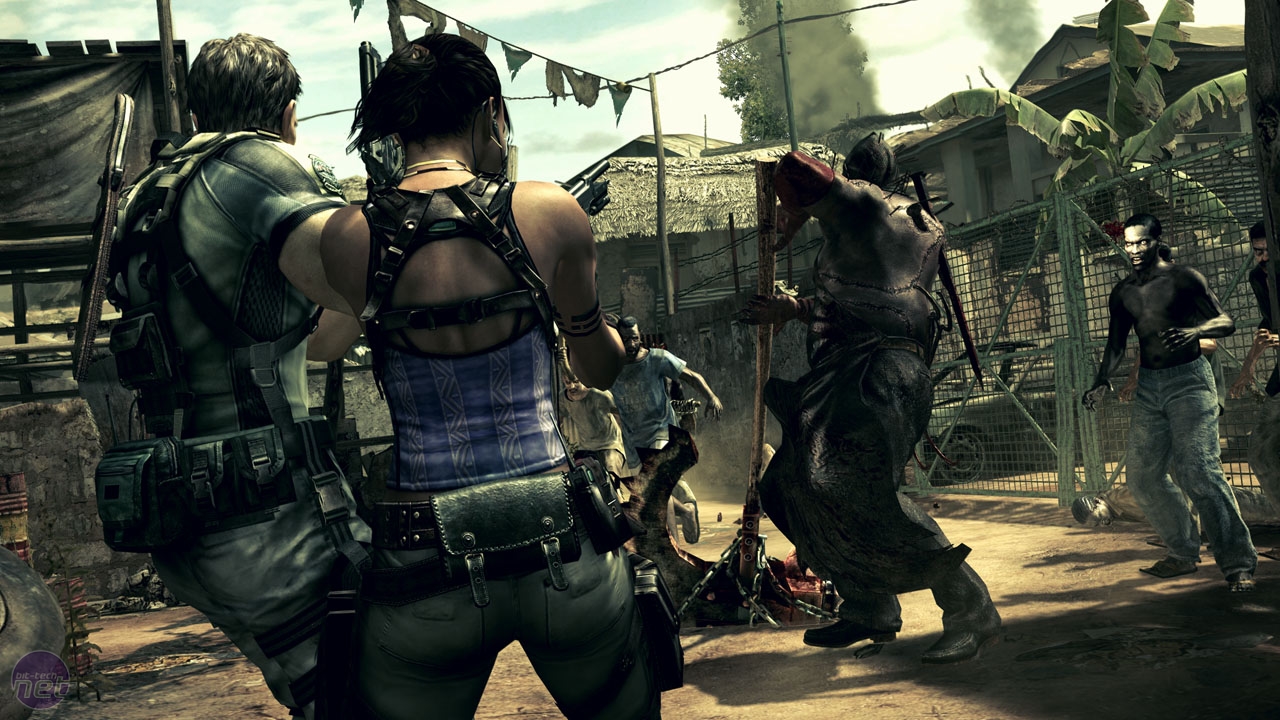 Before RE5 was released, there was a lot of controversy surrounding the title as it seemingly centered around killing primarily black zombies (spoiler alert: the game did take place in Africa). Once it was released, however, the complaints pretty much ceased immediately, as the zombies being mowed down mercilessly turned out to be a number of different races. 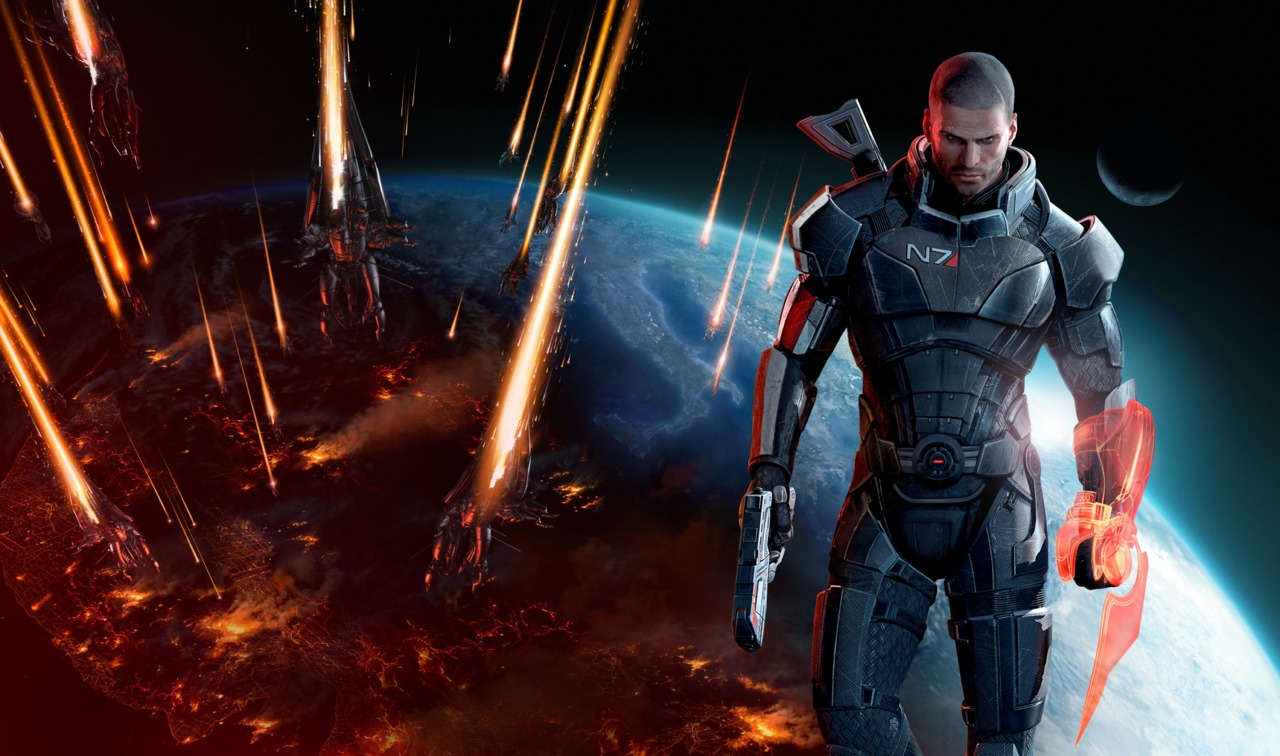 Games from the franchise have been banned in Singapore and the United Arab Emirates.

Another one of the sillier video game controversies, Mass Effect was criticized for the fact that it featured nudity and sexual themes, which turned out to be nothing but a blue alien butt and nothing but suggested intercourse. The controversy pretty much solved nothing other than selling more copies of the game. 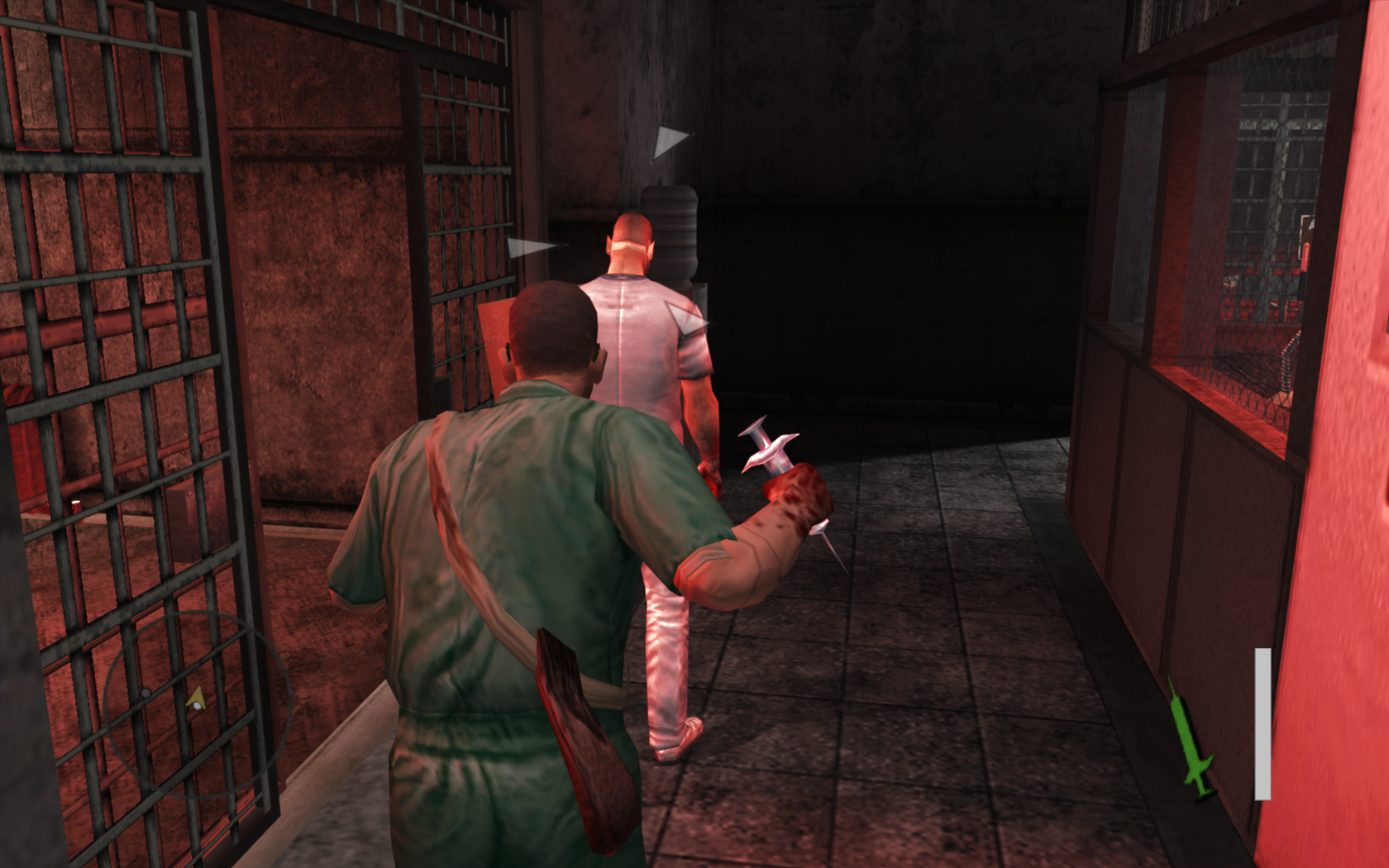 Banned in the UK, Ireland and other countries.

The controversy here could be considered justified, as Manhunt is another series which revolves around murder. Unlike Postal, though, the action here is not lighthearted; but disgustingly graphic and disturbingly dark. Even Rockstar devs claimed they felt uneasy while designing certain parts of the game. The creepiest part is that this game has actually inspired more than one real life murder.

The list of controversial web browser games, mobile apps and unrated titles out there is too big to count, but there are three titles which blow just about every other controversial game out of the water due to how gross, creepy and downright evil they are. 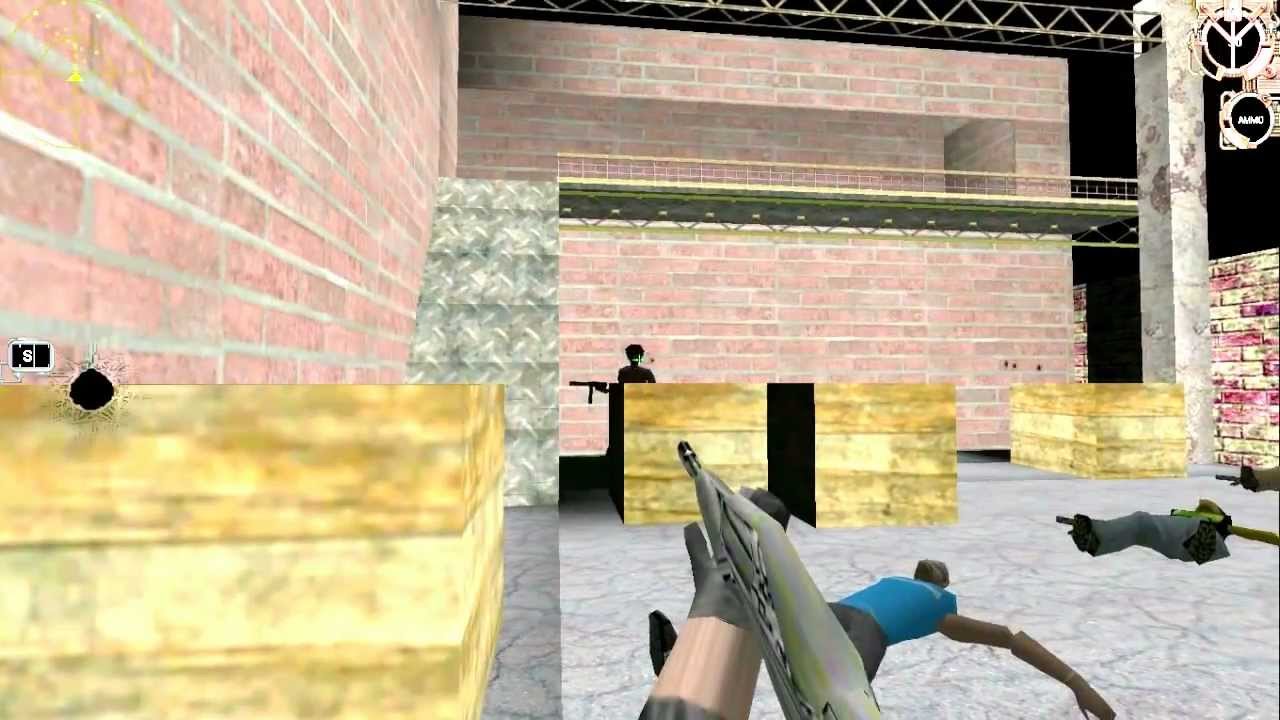 The premise of this game is absolutely disgusting, as you can probably figure out from the title. You basically take control of a white guy and mow down a collection of blacks, Hispanics, Jews and more from a first person viewpoint. The less said about it, the better. 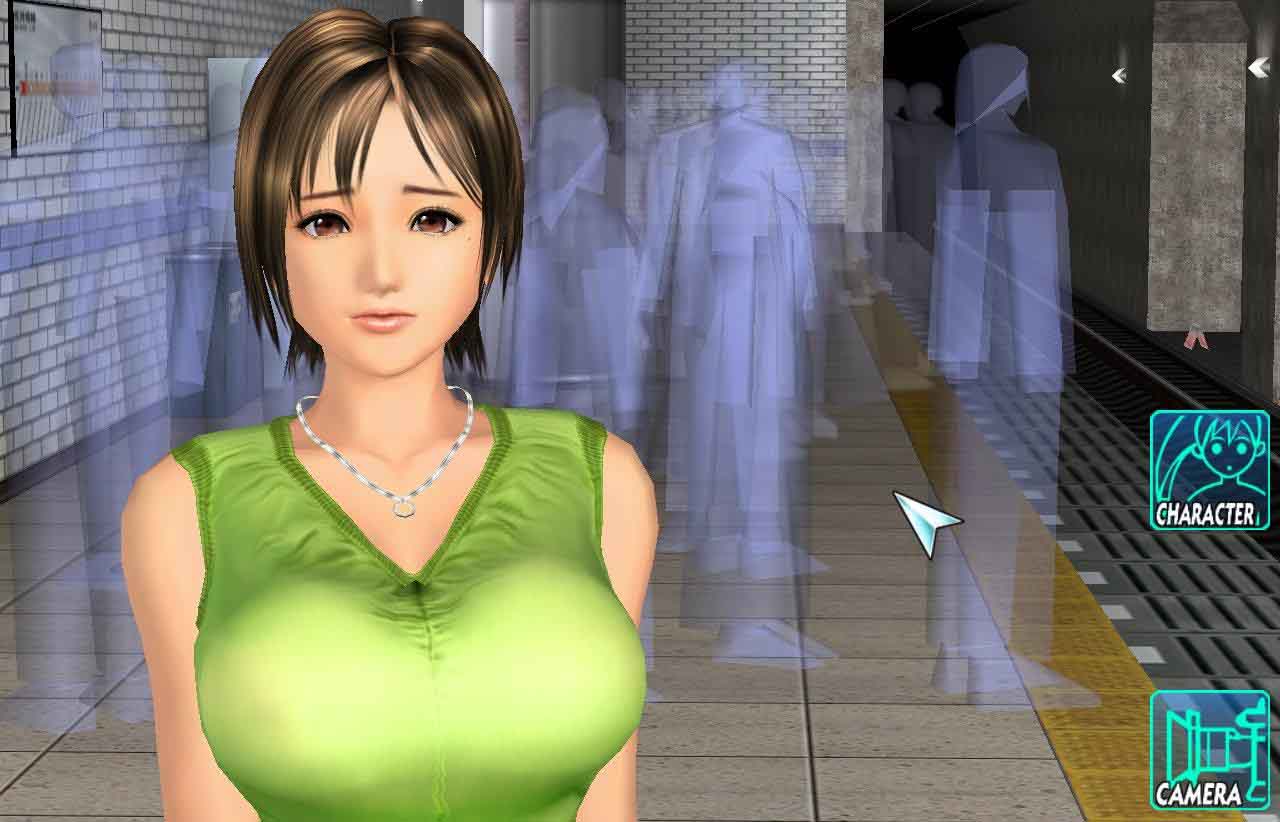 Another premise which gave me chills when I first heard about it, RapeLay puts you in control of a creepy protagonist who stalks two women with the ultimate goal of forcing yourself on them sexually. 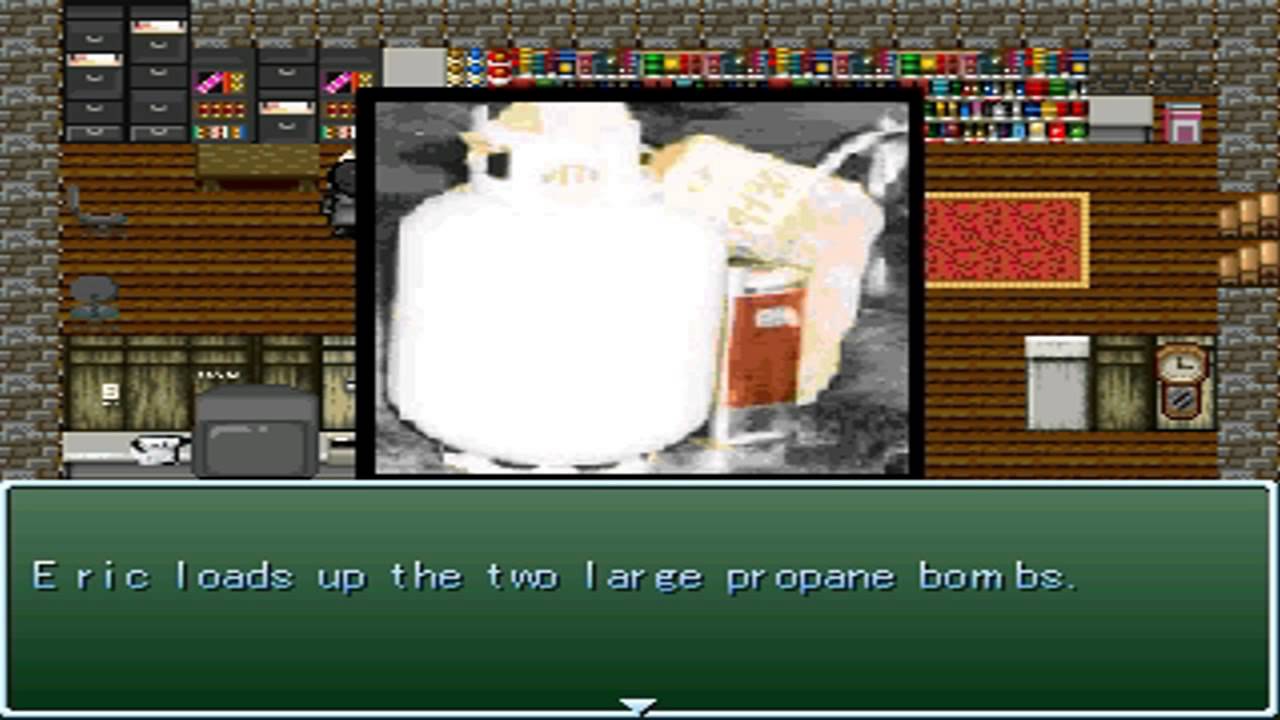 Controversial is an understatement when it comes to this game. In Super Columbine Massacre RPG, you take up the guns of the Columbine shooters and use them to kill the Columbine victims all over again. While the name sounds like a sadistically bad joke, it’s not. This game actually exists, and it’s just as sick and depraved as you could imagine. 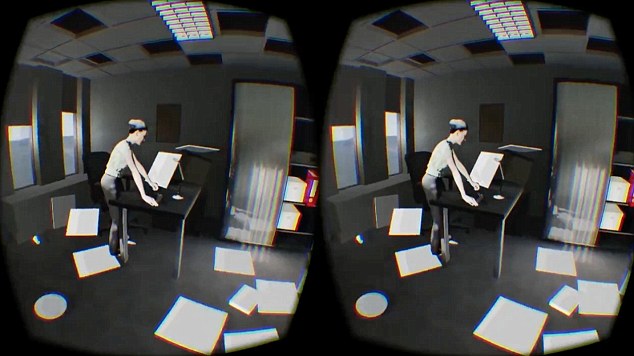 This game was greeted with plenty of reactions when it was announced. Giving you the terrifying experience of being in the North Tower when it was attacked. It gives you the observations that replicates from the victim’s viewpoint, so to speak. Defiantly one of the more controversial games on this list.

Which games do you feel were the most controversial? Don’t be afraid to leave your comments in the box below.