Spectre – An Action-Packed Uncovering of a Sinister Organisation

He’s the fictional British agent that everybody knows about, delivering the famous phrase; the name is Bond, James Bond. The first film, Dr. No, released back in 1962, and was the birth of the series. Connecting action, story, drama and music all together, there is arguably no better film series for fans of the spy genre. With that said, let’s take a look at what the latest edition, Spectre, has to offer. 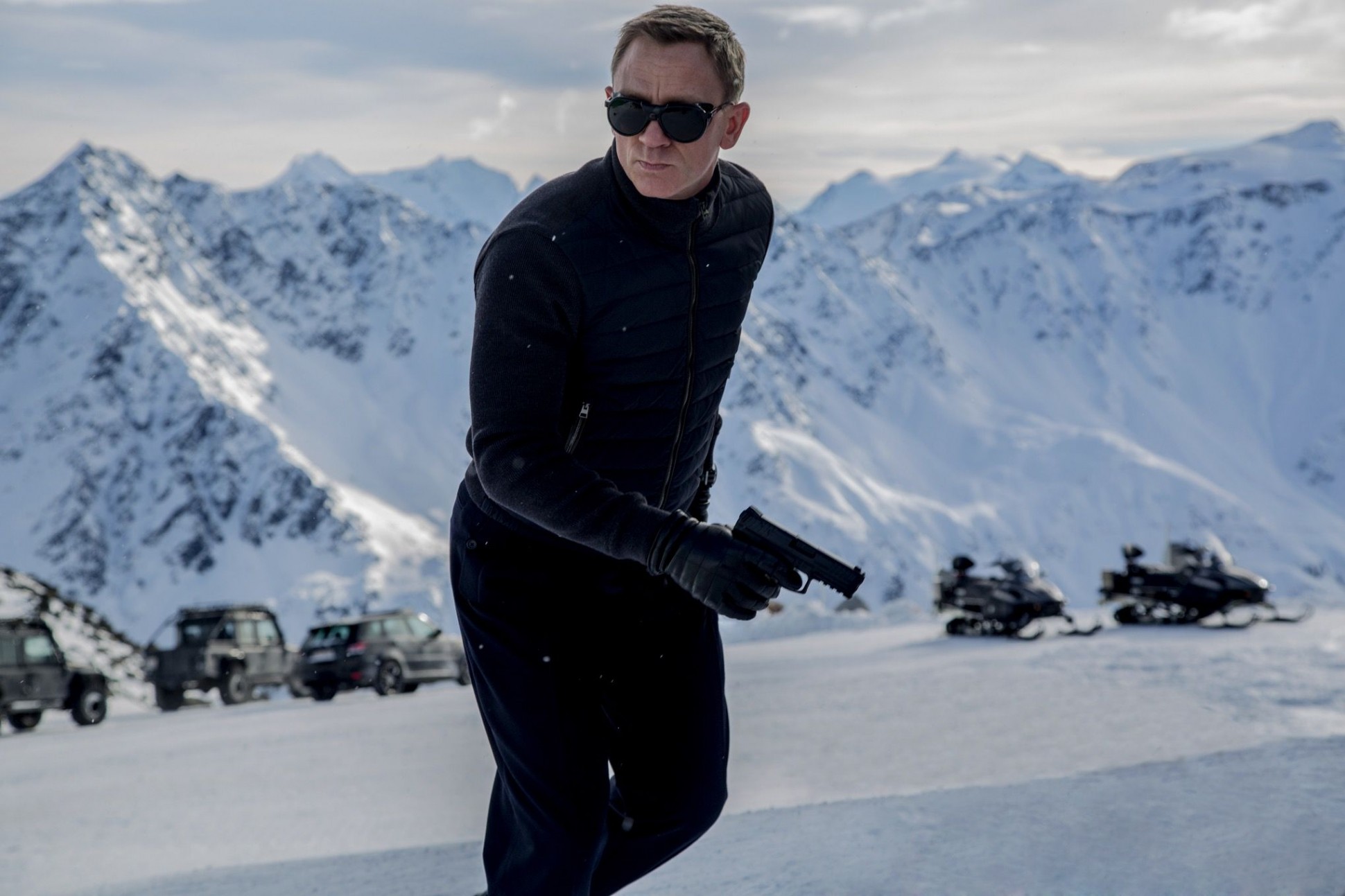 Playing the role of James Bond is certainly not an easy task, winning over the fans is even harder. Interestingly, Daniel Craig took the key role with the release of Casino Royale back in 2006. Has he managed to reach the same heights as other actors within this role? Probably not. The last film release, Sky Fall, was well received and won many awards. But, Casino Royale and Quantum of Solace lacked the spark you typically get with a Bond film.  Spectre was the fourth attempt for Daniel to secure himself as a Bond legend.

Spectre follows on from the events featured in Skyfall. The movie starts with Bond on an unofficially assigned mission over in Mexico, where he kills three men who were planning a terrorist attack. The intelligence he received was from M, his boss, who was killed in Skyfall. Things follow on from here when Marco Sciarra, one of the terrorists, manages to escape. When Bond returns to London, he receives an indefinite suspension due to his unauthorised actions. With British Intelligent Agency’s going through a transition, Bond isn’t willing to take the back bench seat.

Bond decides to go on his own free-for-all mission without official authority or permission granted. Things soon unravel, Bond learns that there is a criminal organisation with evil intentions, named Spectre, run by Franz Oberhauser (currently unknown to Bond), desiring a New World Order. The organisation, privately funded, would become the 9 eyes of the world – a super-elite intelligence agency. As Bond merges in with the secret conference, gathering valuable intelligence from the meeting, things quickly turn ugly. Mr. Hinx, a brute Spectre assassin, appears, and Franz Oberhauser identifies Bond within the group. Bond manages to escape, racing off in his Aston Martin, quickly followed by Hinix, however, there was only going to be one winner, right? Bond escapes with the information he needed. His intelligence leading to a Mr. White.

The scenic route? Travelling to a remote wooden cabin within the snowy mountains of Austria, Bond rows across a lake – the scenery is stunning. Importantly, the journey is all thanks to the intelligence he was able to gather within the meeting, along with the assistance of his boss, Miss Money Penny, over in London. That’s when he finds his target, Mr. White, who is dying from thallium poising, where, before committing suicide, and giving away some intelligence, he asks Bond to protect his daughter.

Bond keeps his promise, he tracks down Mr. White’s daughter, Dr. Madeline Swann, and alerts her that she is in danger. Q, the MI6 hacker and tech savvy British Intelligence expert character, goes out to meet Bond and finds out just what mischief he has got himself into. Q quickly finds out that Bond isn’t crazy, and that Q, himself, is also seen as a threat to the Spectre organisation. Bond, Madeline and Q quickly discover that working together will provide the best outcome. As Q returns to London, Madeline gives Bond a useful clue. As the dots are connected, they head over to L’Américain, a hotel in Tangier, from where Bond eventually discovers a secret room. From here, co-ordinates are found, which takes them on a train journey.

Things appear calm and uneventful until Mr Hinx (a Spectre assassin), once again appears, a fight breaks out, and eventually Hinx is thrown off the train. As Bond and Madeline arrive at the tiny, remote and deserted train station, they’re escorted over to Oberhauser’s headquarters.

From here, things become clear. Franz is the leader of Spectre; an organisation formed by the private sector, international gangsters, and has grown to an elite status. With the organisation desiring the take-over of international surveillance, creating a big brother society by staging terrorist attacks around the world, creating the need for the alliance of a Nine Eyes programme. As Oberhauser tortures Bond, he then tells him that he killed his real father. Just as Oberhauser is about to eliminate parts of Bond’s memory, using some kind of high-tech drilling device, Bond manages to unstrap himself from the chair. Bond and Swan eventually escape, destroying the base, and travel back to London.

Back in London, Bond and Swan are greeted by M, Q, Bill Tanner and Mrs Moneypenny. They’re all on a mission to prevent the Nine Eyes from being activated, by arresting C. Things turn ugly, Bond is taken with a sudden ambush, however, the others continue on with the plan. With continuous hacking attempts, Q is finally able to prevent the Nine Eyes from activating. A struggle between C and M results in C falling to his death. With all of this drama, Bond is taken over to the old Mi6 building, which is ready for demolition. As he enters the building, he eventually finds Blofeld. He informs Bond that Swan is tied up inside the building and that he has 3 minutes to escape. Bond manages to find Swan and with seconds to spare, they manage to get out of the building just before it falls to the ground. Finally, Blofeld is watching from inside a helicopter, little does he realise that the pair have escaped. Bond is able to down the helicopter, which falls on to Westminster Bridge. Blofeld is still alive, he appears from the burning and crushed wreckage from where Bond opts not to kill him. Blofeld is arrested and the final scene sees Bond and Swan leaving together.

To summarise, it’s by no means the best Bond film I’ve ever seen, neither was it the worst. Spectre has the typical ingredients you’d expect to find from such a film. The story, however, just didn’t quite captivate me as a true Bond film generally would. In fact, the story Spectre was trying to tell seems to get a little confused by all of the action, in my opinion. Perhaps too much attention was given for the action elements and less on how the story should develop. Maybe the story was just too confusing containing far too many twists and turns, after all, writing this review wasn’t that simple. Either way, with that said, an average Bond movie is still going to result in an excellent viewing experience, and for this reason, I highly recommend picking up Spectre.