PS4 Pro, Xbox Scorpio, or Nintendo NX – Which Route Should You Take?

Those good old days when you could attach a decade to a console’s lifespan seem over, but don’t let that put you down. We’ve seen Sony dominate with the PS4, which is proving to be the bestselling 8th-gen console, by a distance. However, Microsoft and Nintendo are both ready to mix things up a little. The real question at hand; which console(s) will be best for you? This article attempts to assist you. Let’s get started.

Firstly, it seems important to note that Sony is the only company to unveil exactly what we’ll be receiving with their updated PS4 system. As for Microsoft, they’re promising to turn the coin, from low-powered to most-powerful; that’s in terms of specs. Then we have Nintendo, who in typical fashion, are expected to enter the race with something very different.

Console gamers are probably in pause mode, at least that’s how I imagine it. They are waiting to see what happens, keeping their options open, not rushing into any decisions. They’re probably satisfied with the system they own. Perhaps that’s why we should give credit to Sony; they’re the first to unveil the juicy details. 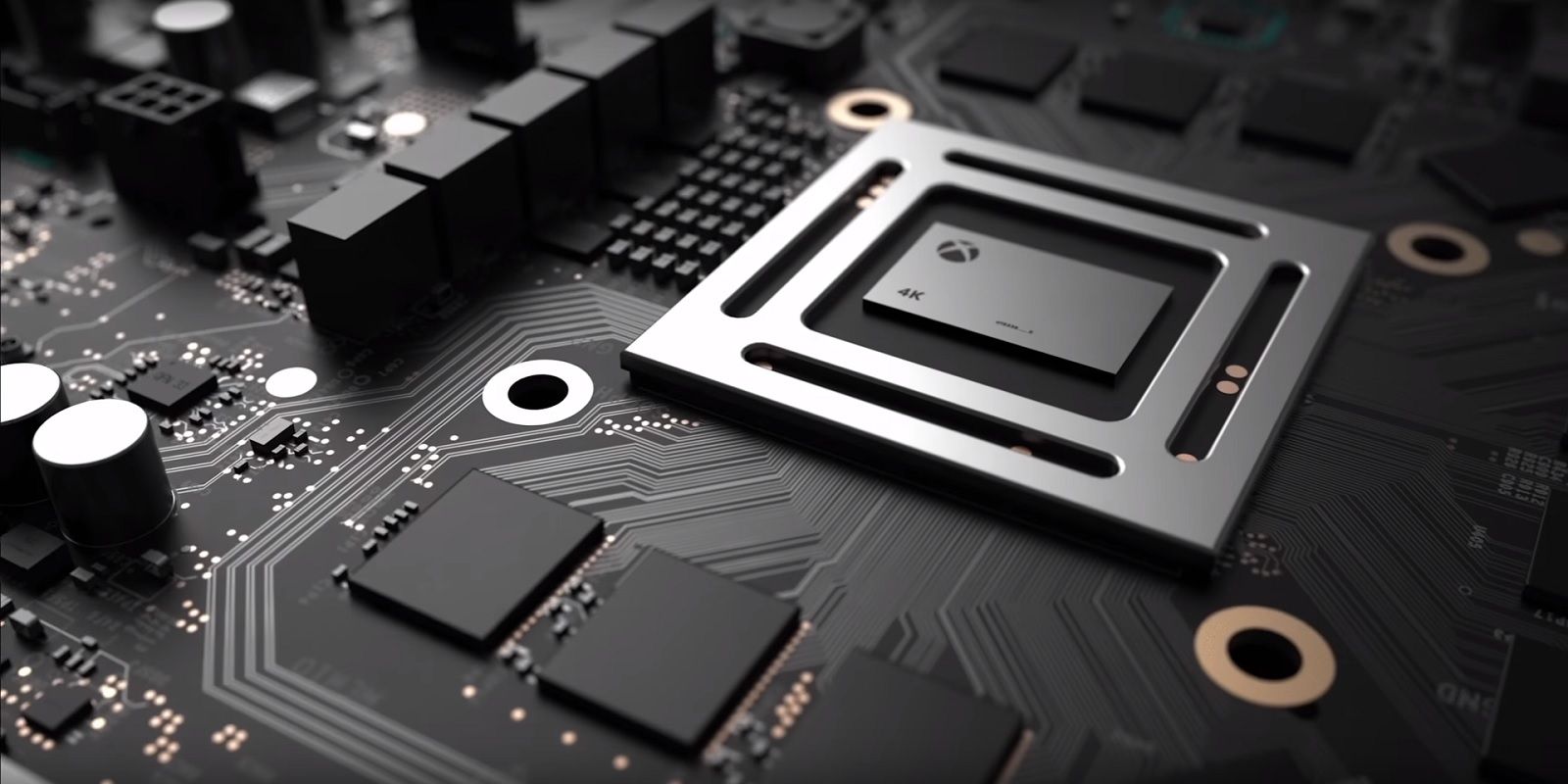 Let’s quickly simplify this; if all you care about is power, then Microsoft’s Scorpio is probably the console you’ll gravitate towards. All other details surrounding the console remain in mystery, including the pricing. Will it actually entertain more high resolution titles than its rival? Who knows. How about virtual reality as a topic? Unsure. Pricing? No one actually knows. We don’t evem know what it looks like yet. You get my jist here – it’s true to say that we know very little about Microsoft’s console, which is expected to release sometime in 2017. 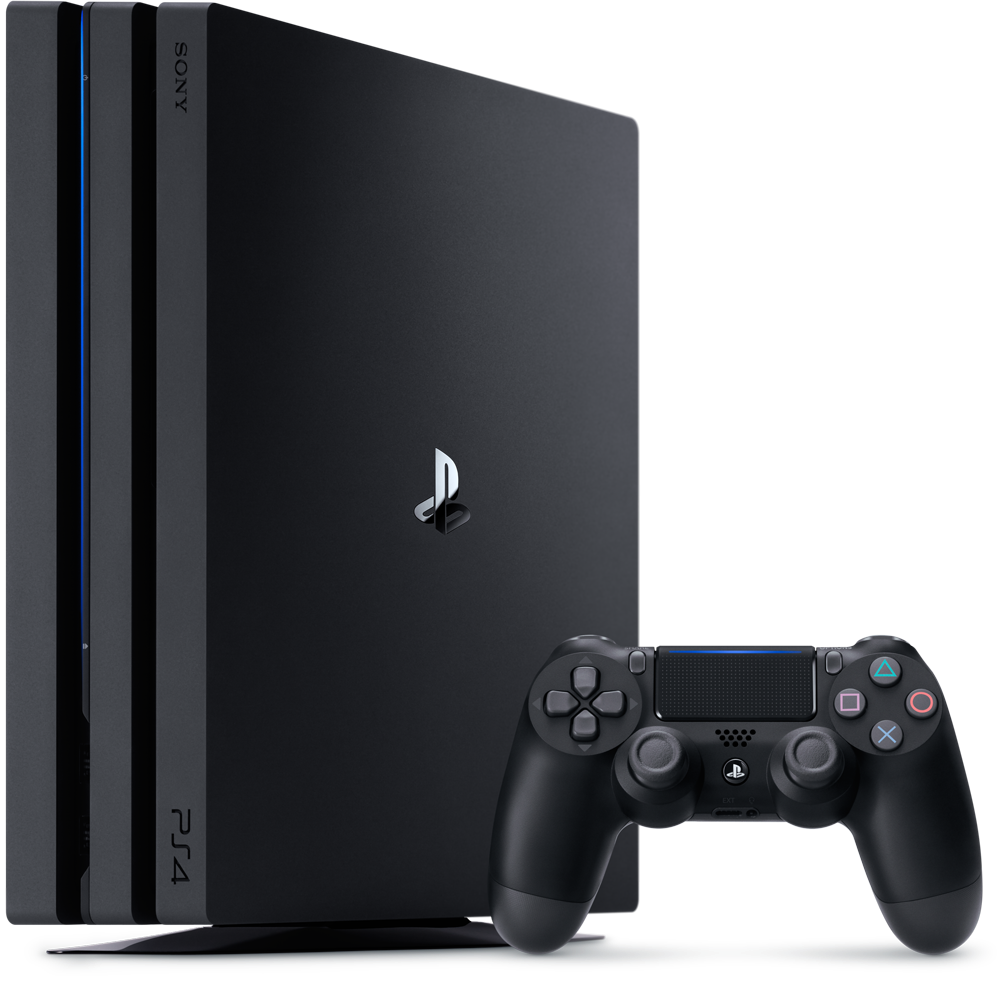 Sony aren’t hiding anything – and why should they? 4K gaming is going to become a reality at the end of this year for gamers to enjoy. What’s more PS VR will pair perfectly well for those wishing for a virtual experience. Pricing will be within many peoples reach too, at least when compared to other available alternatives.

Summary: From all of the details available, the PS4 Pro is the obvious option of choice for gamers wanting to enter entry 4K gaming.
Prediction: Great value, will be attractive for those wanting an entry to 4K gaming, great timing, virutal reality entertainment. 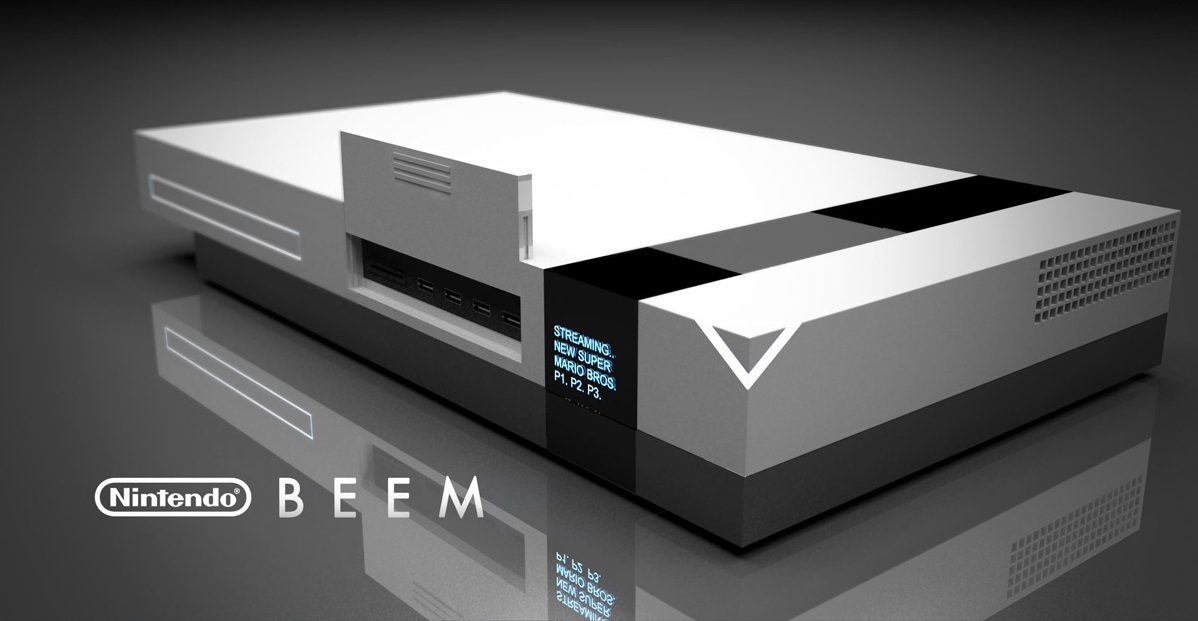 The Japanese gaming giant helped to express its intentions at this year’s Brazil Olympic Games ending ceremony, that’s because the prime minister of Japan entered dressed as Mario. Yes, Japan will be hosts of the 2020 Olympic games, and they wanted to let the world understand that gaming is a large part of their culture. With that said, the NX is expected to explore new avenues with how we play games opposed to the resolution we visualize. That said, 1080p is expected to be the console’s default resolution, maybe even rising towards 2K. Interestingly, this could actually be a popular attraction for many, at least within the current climate.

Summary: We don’t expect the NX to be a console that rivals the PS4 Pro and Scorpio with power, but when it comes to content and innovations, things could become very interesting.
Prediction: Great value, unique, innovative, will become the top secondary console of choice to own for PS4 and Xbox One gamers, great exclusive titles.

In truth, Nintendo appear to be the company we should all be watching, whilst we could all be let down by an ultra-basic system, the possibility of something a little advanced combined with Nintendo’s typical innovations is something we hope and expect to see. Sony are shaping up to provide a solid base for those wanting to enter the 4K resolution arena, making it both affordable and entertaining – creating mass-appeal for those within this small but quickly growing market. Finally, that brings us to Microsoft. Can the failures seen with the Xbox One turn into a success with the Scorpio? Only time will tell.

That’s just how we see it. Let’s now here from you guys. Which direction are you considering to take? Be sure to leave your comments below.