If you’re a fan of construction management games, then you’re sure to be pleased with the recent announcement of Planet Coaster. We’ve got Chris Sawyer to largely thank for laying down the foundations of this genre, after all, Transport Tycoon and RollerCoaster Tycoon were two games which took this genre by storm back in the 1990s. Other memorable mentions, two from EA include ThemePark and ThemePark World. However, nothing has managed to come close to the Rollercoaster Tycoon series, but is that about to change? Let’s take a look at two big upcoming offerings… 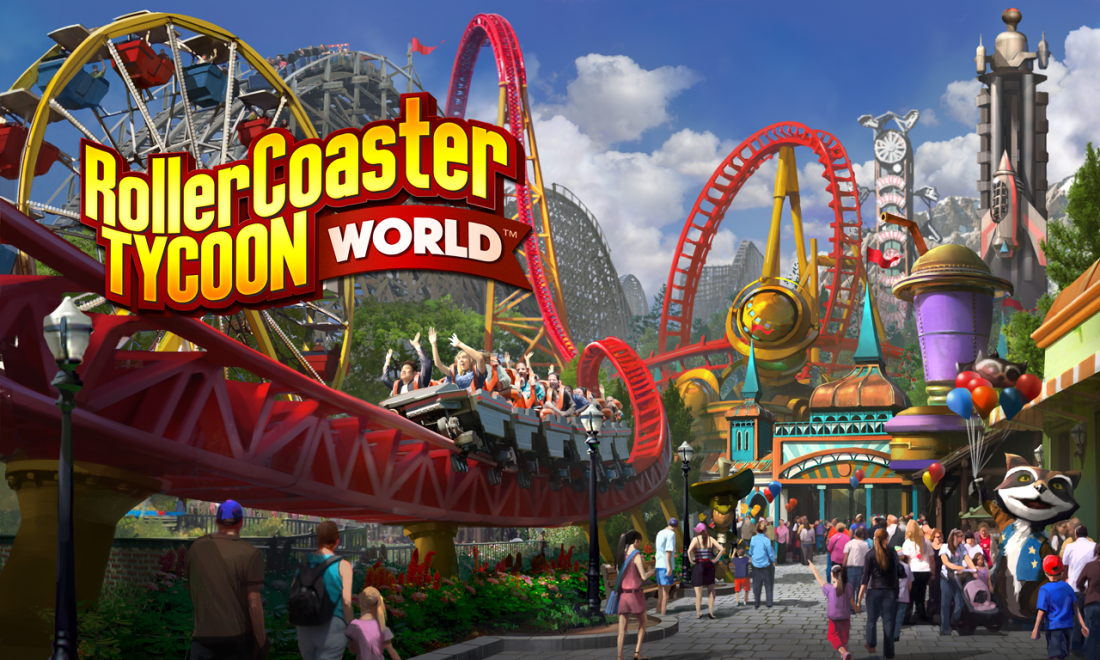 I personally think that Rollercoaster Tycoon 3 was a decent game, and was harshly criticised by many, although, it was far from perfect – and you could tell it didn’t have the input from Chris Sawyer. Let’s hope that Atari have learned from the mistakes made. Most fans were expecting Rollercoaster Tycoon World to be something very lacklustre, with in-game currency, similar to the mobile app version. However, Atari have proven that this will be the full package. Whilst the initial screenshots and trailer didn’t impress fans, they looked too similar to that of RCT3. Fans wanted something totally new and fresh. What’s great is that Atari have listened, they’ve constantly requested feedback and made alterations accordingly, although, this was the biggest. The game engine would be changed to Unity, which will offer far deeper realism. This ultimately means that the game will release later than expected, but should look many times better than an earlier release could have provided. Expected to release 2015 or early 2016, let’s hope that Atari don’t give up on this one. 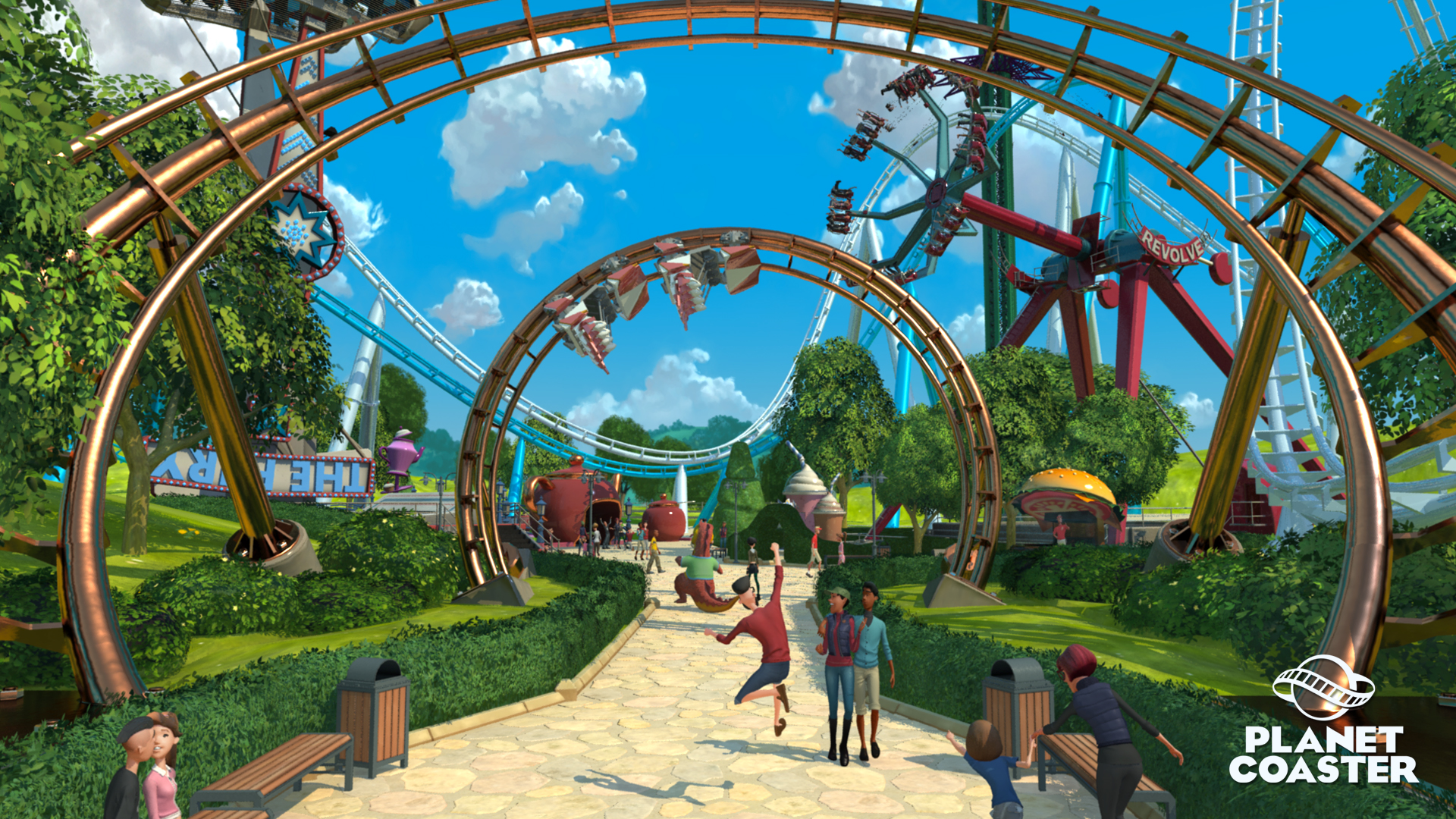 Revealed recently at this year’s E3 event, Planet Coaster will be a new franchise, providing stiff competition for their closest rivals. What’s more, Frontier Developments, the makers of Rollercoaster Tycoon are behind it. Whilst hard to grasp, and somewhat confusing, the original studio behind RCT are now rivalling the very same series, just at a later stage. We’ve still got plenty to learn about this upcoming game, but the initial reveals show some extremely exciting gameplay. The E3 trailer showed close attention to the environment, which then expanded to the construction of shops, rollercoasters, rides, staff and the whole sha bang. Every detail seems to be covered, Planet Coaster looks like something special. Let’s hope it will become the complete package, and something that even Chris Sawyer can congratulate. After all, it’s those tiny details, such as the handy man mowing the lawn, which will help to make this game achieve the best success. Expected to release sometime in 2016, this already looks worthy of a pre-order.

Both titles will need to focus heavily in a variety of areas, these include how the player micro-manages operations, objectives, creation and fine details. It’s perhaps objectives that will help to extend the longevity of gameplay. The environments will also be a key factor, with weather effects having importance, which alter how a park functions and how guests react. There’s certainly plenty for both franchise to consider.

From what I’ve seen so far, it looks as though Planet Coaster could be the true winner here, but only time will reveal which of these two triumphs. Atari’s struggles seem to be holding them back, and the announcement of Planet Coaster was probably the last thing they wanted to hear about. However, it’s fantastic news for fans of this genre and specifically for theme-park builders, after all, competition is great!