Impressions on the upcoming Rocket League port to Nintendo Switch

After walking away from Rocket League for the Nintendo Switch in the Nintendo booth at PAX West, I was left with an assortment of reactions. In most aspects, Rocket League on the Switch feels right at home. Some of this is due to much less input lag when put against its console counterparts, becoming comparable to the likes of the PC version. Another reason to take into consideration is its great feeling local multiplayer. Rocket League will be supporting LAN multiplayer without wifi necessary. With an addition to Rocket League feeling right at home on the Switch’s portable screen, it is undoubtedly a definite purchase for any Nintendo fan out there.

Some small notable things to take into consideration when looking into the Nintendo Rocket League port are important to mention. One feature that I did not get my hands on was playing Rocket League with the Switch system in its dock. My fear is that with the Switch in the dock, some input lag may appear to more closely resemble its console counterparts. Another note is that the competitive community is most definitely not going to be replacing their PC version.

Switch’s port of Rocket League seems to be perfect for the casual player who enjoys playing with their buddies who also happen to be as shitty as them. Competitive scenes won’t be in an abundance, but that is traded with portability, as well as local multiplayer with no wifi necessary. 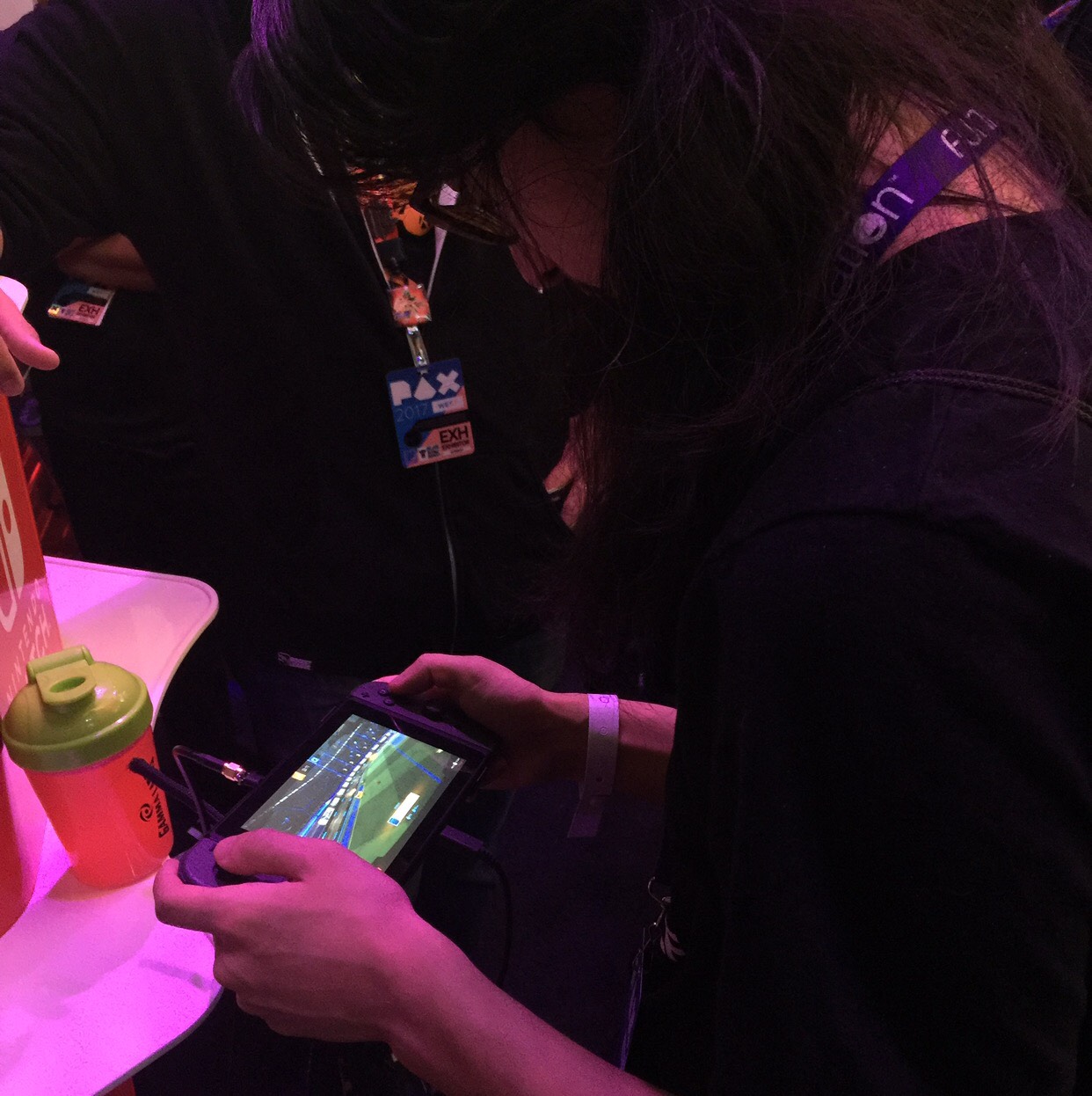 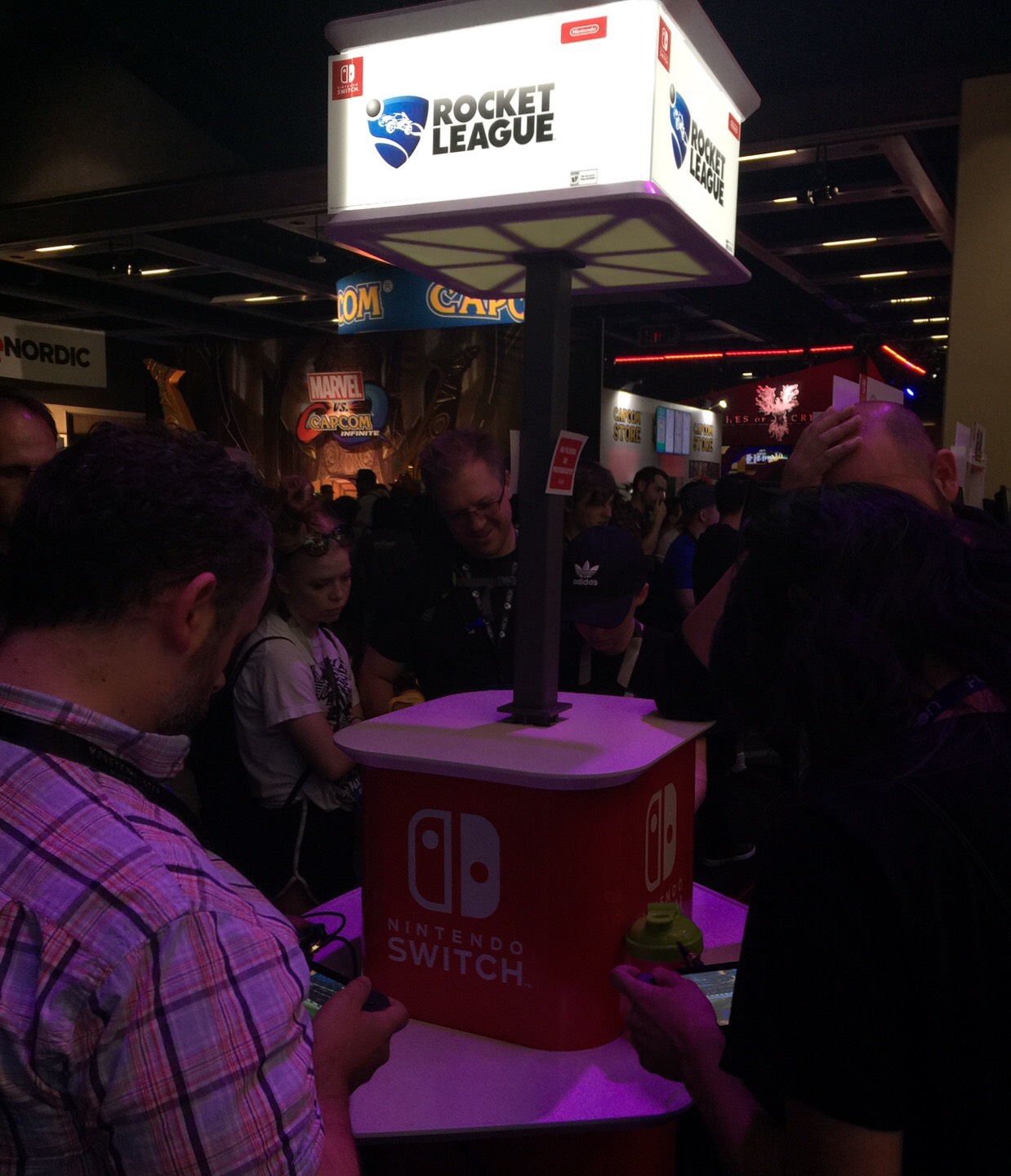 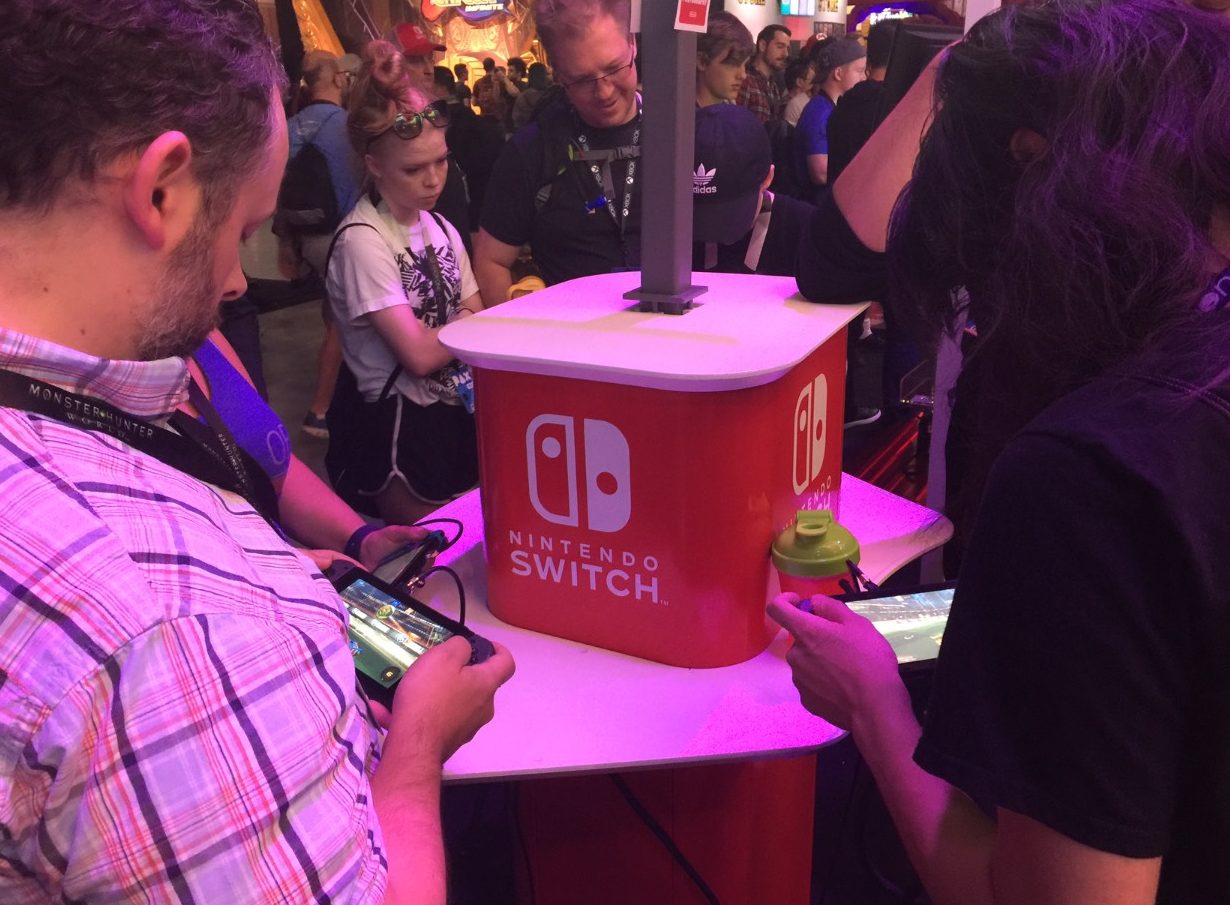 With large amounts of hate given to the original Knack, I actually gave it my own try. Although I enjoyed what little it had to give me in terms of mechanics, it was shallow, and the story was borderline nonexistent. Fast forward 4 years, and Knack 2, the game many joked would come out, is releasing. Since I genuinely enjoyed the small core of the original, I decided I’d give the sequel a shot at the PlayStation booth at PAX West 2017. My findings were unapologetically what I expected them to be. Knack 2 is a just a little bit deeper, but nearly as shallow, third person action adventure game just like its predecessor.

Although it wouldn’t be fair to judge the story based on the sliver of the game I got to work with on the show floor demo, one thing is for sure; Knack’s gameplay is a slightly more fleshed out yet still bland game. Knack 2 most definitely tries so desperately to put a large amount of emphasis onto co-op gameplay. Players can team up by using their own bodies to damage foe, sometimes incorporating an ally’s body as well. The co-op was admittedly a new experience for the world of Knack, and at first, I was on board. As time passed, however, it was evident that the co-op fighting definitely did not have enough content to hold up an entire game. With just a few moves in its book, co-op incorporation ends up just being button mashing while to players stand near each other generally, while not really playing together much at all.

Combining the incentive yet shallow co-op with what looks to be a direct follow up to the original Knack storyline, Knack 2 will be doomed to be what it was always destined to be; not bad enough to be laughably bad, yet not good enough to give it your time of day. 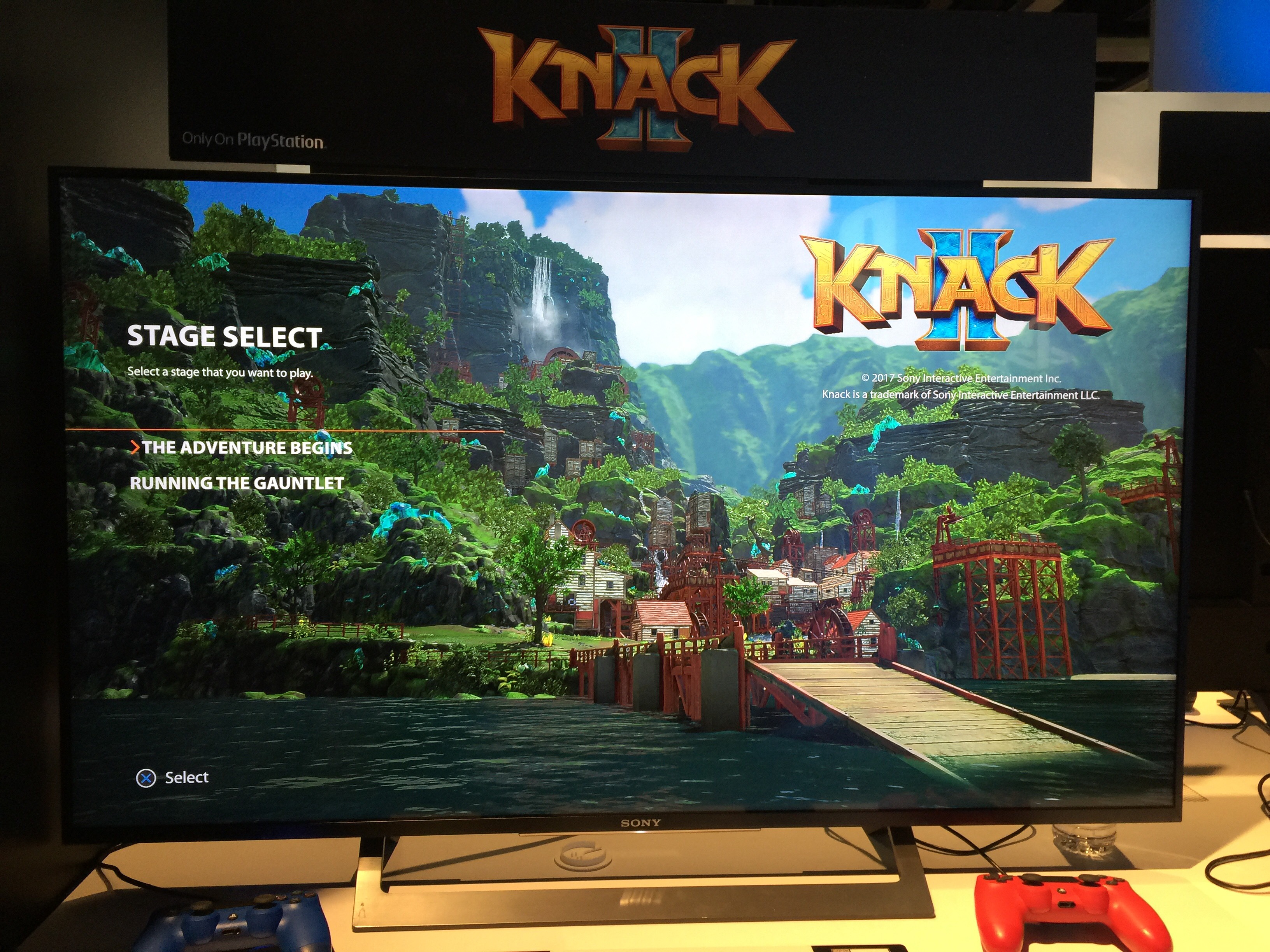