If you’re interested in Mafia 3, but haven’t played the first two, fear not! There isn’t much you need to know anyway, but let’s take a look.

The original Mafia released back in 2002, and its sequel came out 8 years later in 2010. I loved both of the games, as did most critics at the time. Both had original characters, unique stories, though they had no obvious connections to one another. The first followed Tommy Angelo who meets with a detective, and in exchange for immunity, gives up everything he knows on his boss. The game plays through all of Tommy’s memories from start to end, learning how he joined, and why he’s leaving. 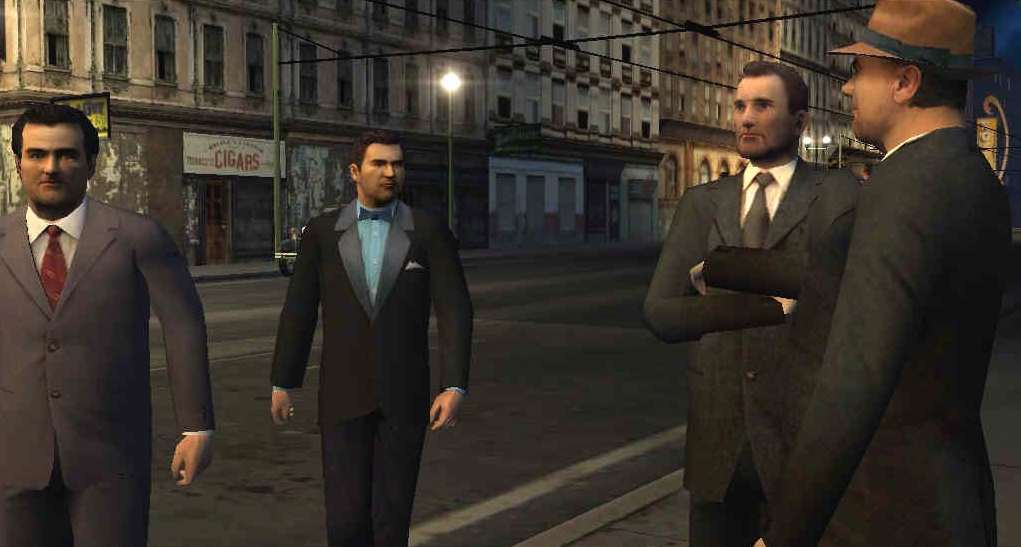 It’s set during the 1930s, it’s pretty old, it’s pretty clichéd, but it was a lot of fun back in the day. You had a huge city to explore, and there was even a mechanic in the game where if you were caught speeding, you were pulled over and given a ticket.

It’s cooler than it sounds, trust me.

So I guess Spoiler Warning for a fourteen year old game? At the end of Mafia, in a short cutscene, we see an old Tommy watering his front lawn. His boss was arrested decades ago, and Tommy walked away free. But as he’s busy watering his plants, two faceless men walk up, only to open fire and kill Tommy right there. Boom, end. Eight year old me was left pretty wide eyed. 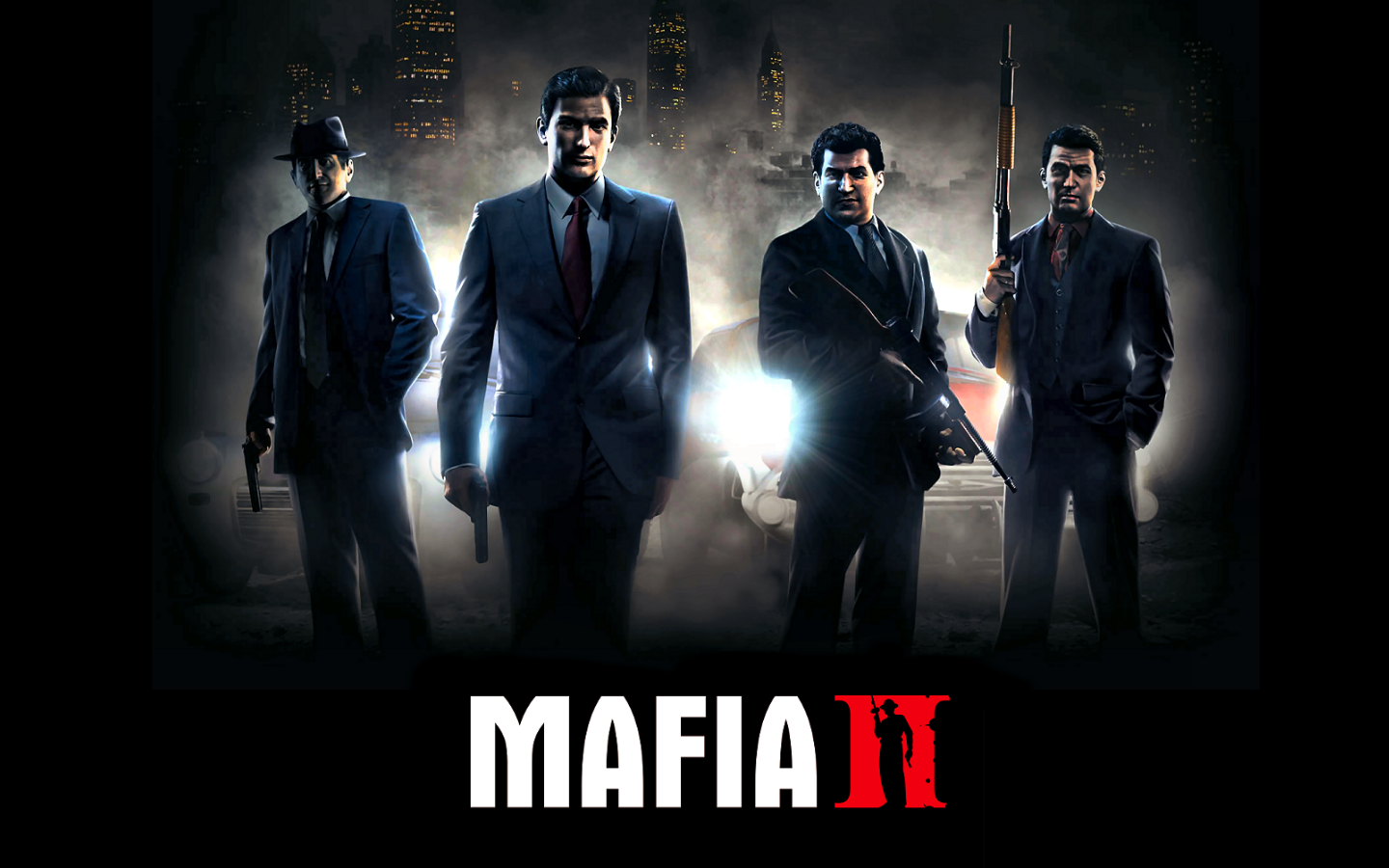 That brings us to Mafia 2. Taking place 10 to 20 years later, we’re now following Vito Scaletta and his friend, Joe Barbaro, through their Mafia adventures. Their story isn’t quite as easy to explain, but to cut it short, people get killed, things get tough, their friendship’s tested. SPOILER WARNING – Mafia 2 isn’t that old I guess, and it’s feasible some of you could be playing it right now so skip this paragraph if you don’t want to know how it ends. Okay? Okay. After a huge shootout, and Joe deciding against stabbing Vito in the back, Vito and Joe are taken away in two cars by a Family boss. Vito is told he’s going to live, but Joe’s fate is not quite the same. It’s implied that he’s to be killed in order to settle a series of issues and disputes, but, we never actually see him die. Joe’s a tough guy, and since we don’t see it, many fans have been left wondering what happened to Joe. Moments before he gets into the car, we do see him tuck a gun into his jacket pocket, so there’s a chance he lived.

But going back just a little bit, let’s talk about the only connection Mafia 2 has, to the first one. It’s something I thought was amazing at the time, and something I’ve never seen repeated since. You know those two guys I spoke about that killed you at the end of Mafia 1, well, that’s Vito and Joe. Yep, you kill yourself from the previous game, weird right? During the game you’re given a mission to shoot some old guy on his lawn, as revenge for an old mafia boss he screwed over years ago.

So, does Mafia 3 connect to the original or its sequel?

Well, Mafia 3 follows Lincoln Clay, who was screwed over by the family he worked for, and he’s decided to not only get revenge, but to start his own family.

As you start your own family you’re given three ‘underbosses’ to hand out turf too. Their names are Cassandra, Burke, and Vito – yep, Vito. Like the guy from the second game. Like the exact guy, and there’s our connection. 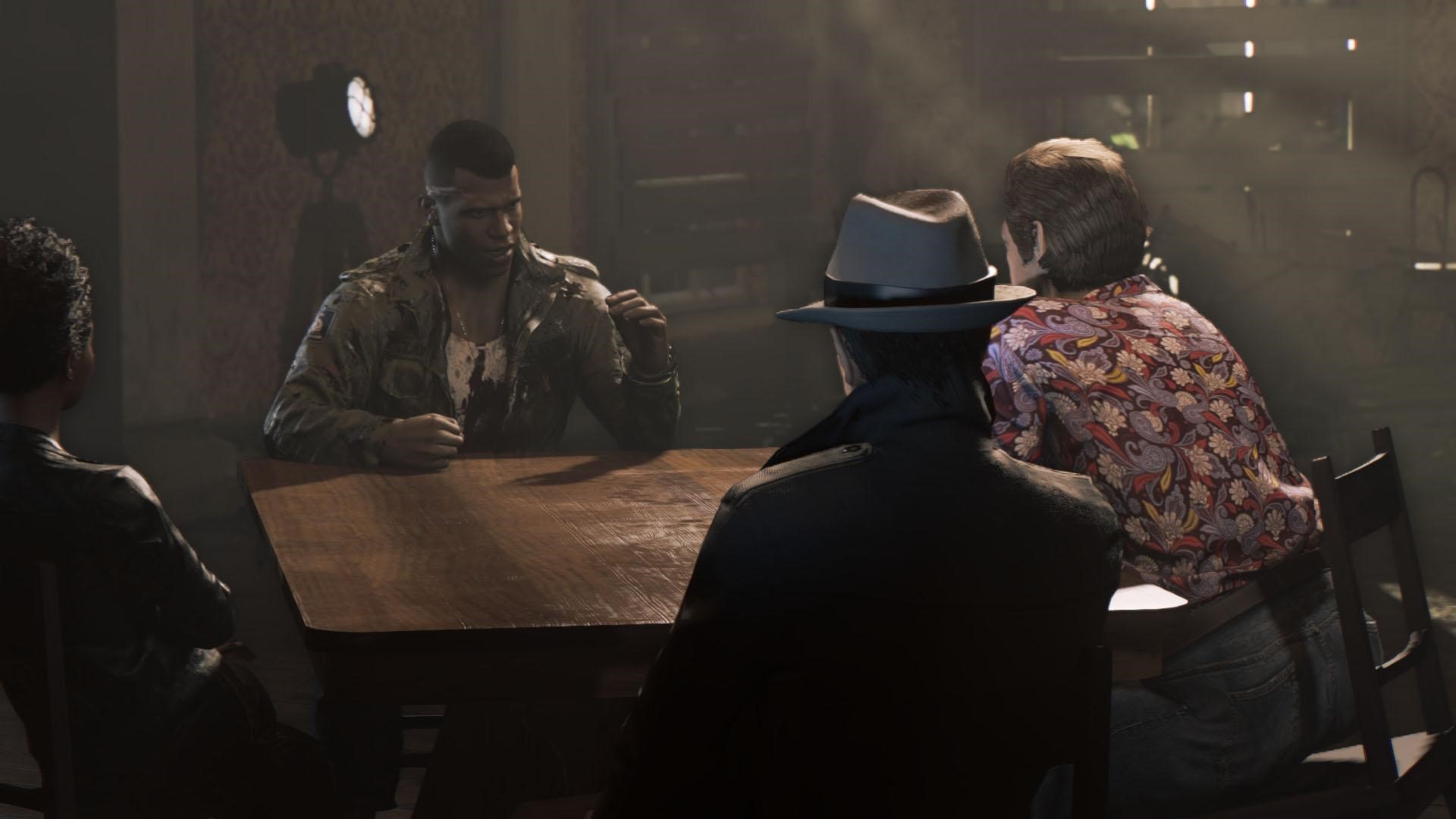 So, while you play the third one, you’re now the boss of the guy who you played as in the second, who killed the original character in the first one. Getting to some Inception level stuff here, which also means that technically, Vito has been in every Mafia game so far.

But if you are a fan of Mafia 2, or if you’re curious about that spoiler I talked about up there, the developers have confirmed that all is answered in Mafia 3. So we’ll know for sure come October 7th, what actually happened that night.

Well, that’s all you need to know about the Mafia storylines, how they connect, and more than enough to jump in with Mafia 3.

Keep an eye on PS4home for more news, updates, and maybe even a review of Mafia 3 in the coming months.