Any time you label something as “the official” game you know that it’s going to come under a lot of scrutiny, especially when it is supposed to represent an international sporting event. The critics have wasted no time in tearing the game in question here (MXGP) completely apart, but does it really deserve that?   The truth is, this title is a fine example of solid racing action which blends realistic simulator mechanics / physics with some occasional arcade-like mechanics. In the end we’re left with a title that does exactly what it says it does and more. 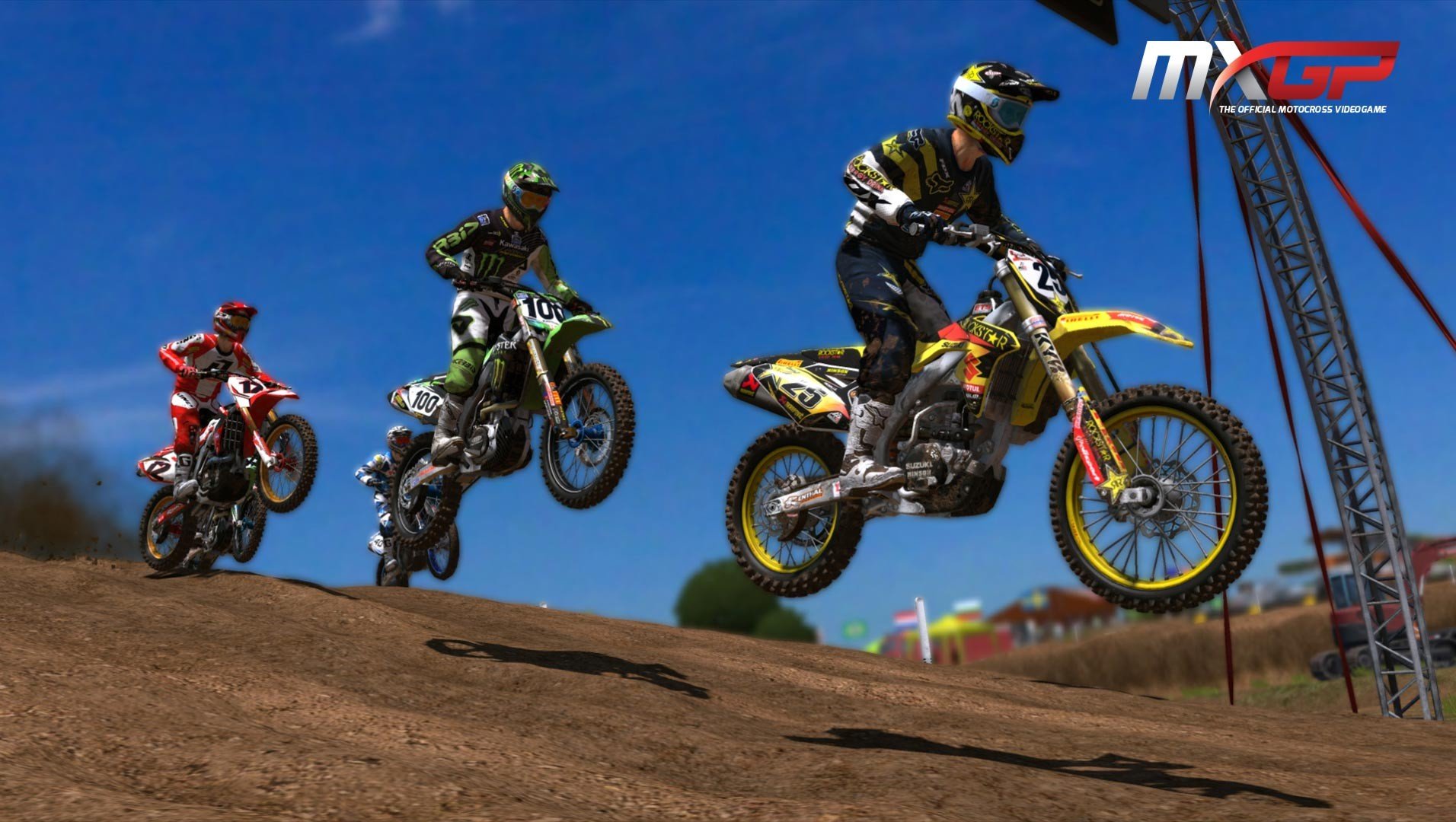 Even though the developer (Milestone) has stated that the PS4 edition will contain certain improvements which are meant to capitalize on the console’s technology (that is not a direct quote), many aren’t going to notice any major differences. The core gameplay is very similar or nearly identical in fact, but don’t let that deter you, because it’s fine either way. What we have here is a game that does an excellent job of thrusting you into the driver’s seat as you bash around dirty tracks fly through the air edging out the other competitors. Even better, it doesn’t feel like a static track that you’re racing on (as is the case with a lot of other games), there’s a terrain deformation system at work here which sees the course becoming progressively more “torn up” as the race continues. MXGP: the official motocross video game is actually full of these kinds of little additions which in the end really do an amazing job of immersing you in the experience. 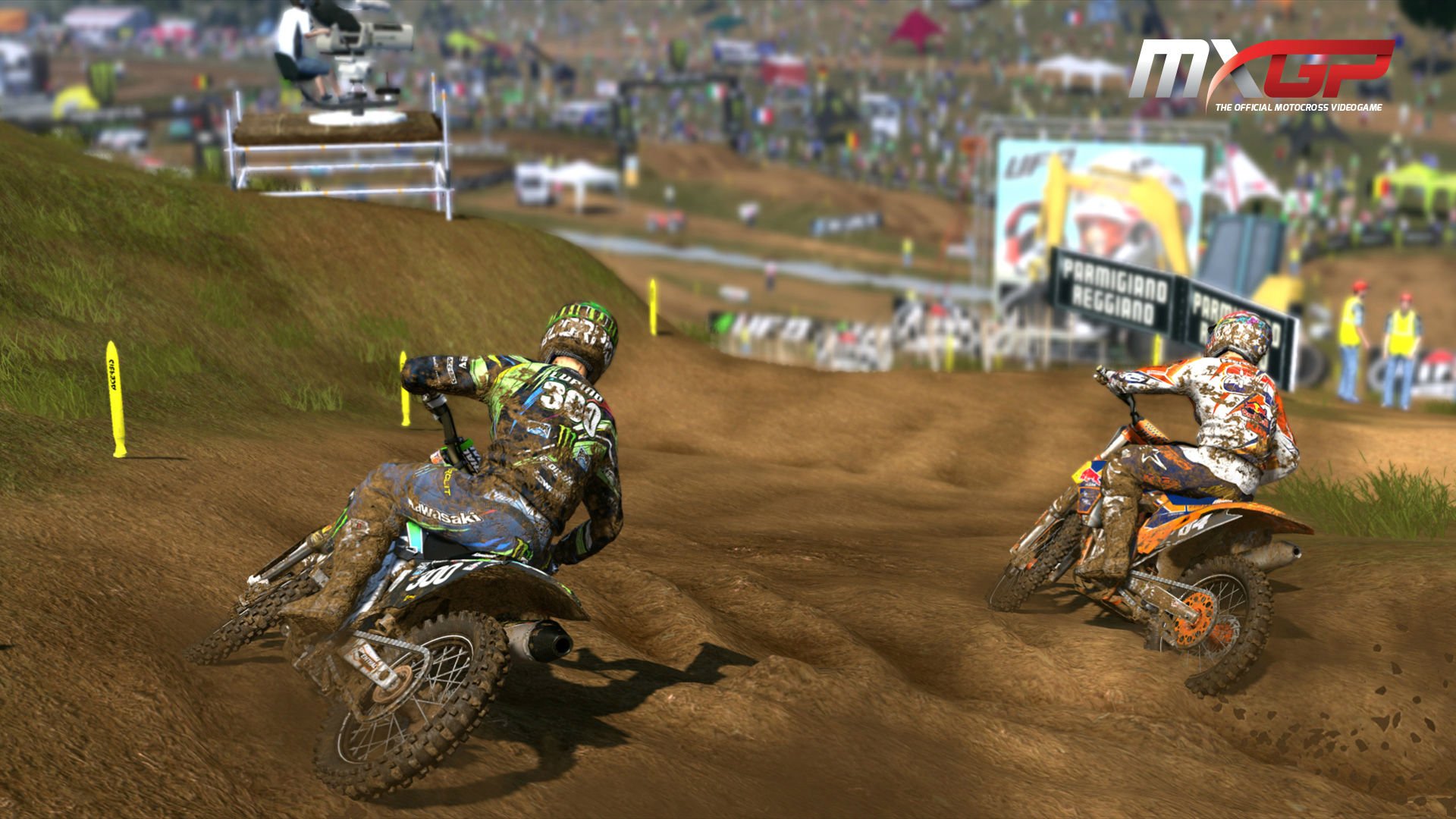 Arguably, one of the main points which will hook a lot of racing fans is the true-to-life content that’s been added. Namely, we’re talking about the 60 bikes / 60 racers / 14 international tracks. Actually having real life MX stars as well as an assortment of other content which is immediately recognizable makes the game feel a lot more inviting to say the least. Speaking of which, it could really be said that (at the end of the day) the courses themselves are the stars of the show.

You aren’t given a paltry set of choices in the mode department either, which is a relief. It’s easy to kick off a single race when you’re pressed for time or fire up the championship or career modes when you really want to delve into what the game has to offer over the course of the long term. It’s particularly impressive to watch your rider grow, signing contracts and living the life, as it were. 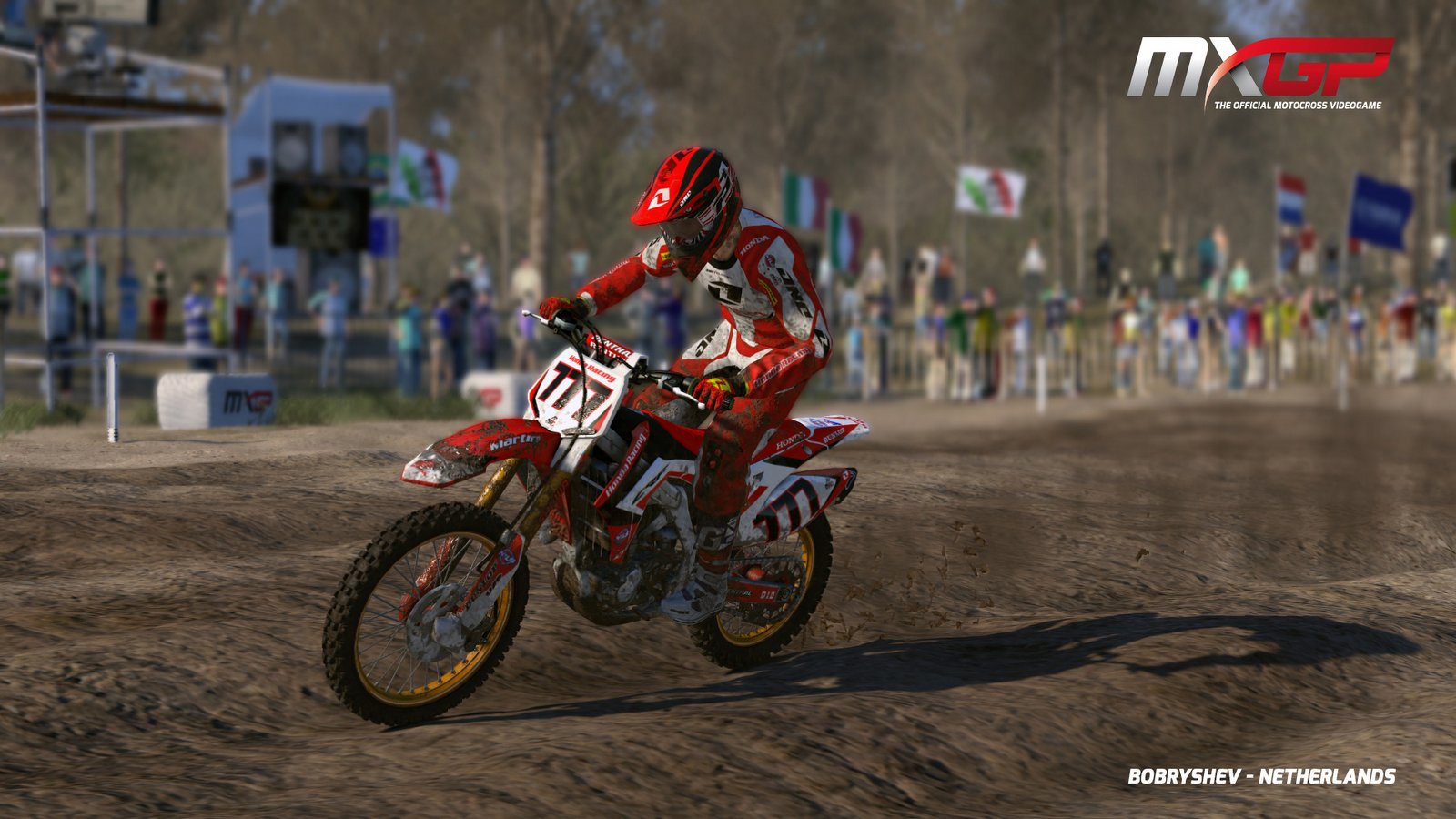 Needless to say, if you are a serious Motocross fan and love video games, this title is a no-brainer must-buy. It performs well on multiple fronts and offers a very nice simulator experience in addition to elements which the more casual gamer might find appealing. The controls feel nice too (you don’t feel as though the game is “fighting you” as with many other similar titles) and there’s plenty of competition there (from the AI or other human players) if you’re up to it.