By GamerBolt Team
May 2, 2015
PlayStationReviewsXbox

Ever since its complete make-over in 2011, where all the extra convoluted layers of fiction and game mechanics were sliced off in favor of re-inventing the original story-lines and vintage characters, Mortal Kombat has become a raging success. Following this renaissance, NetherRealm Studios have recently come up with yet another riveting sequel of Mortal Kombat franchise: Mortal Kombat X. This new and refined game, which brings together exceptional cinematic narratives, unparalleled graphics and dynamic game play, is guaranteed to keep us on the edge of our seats. 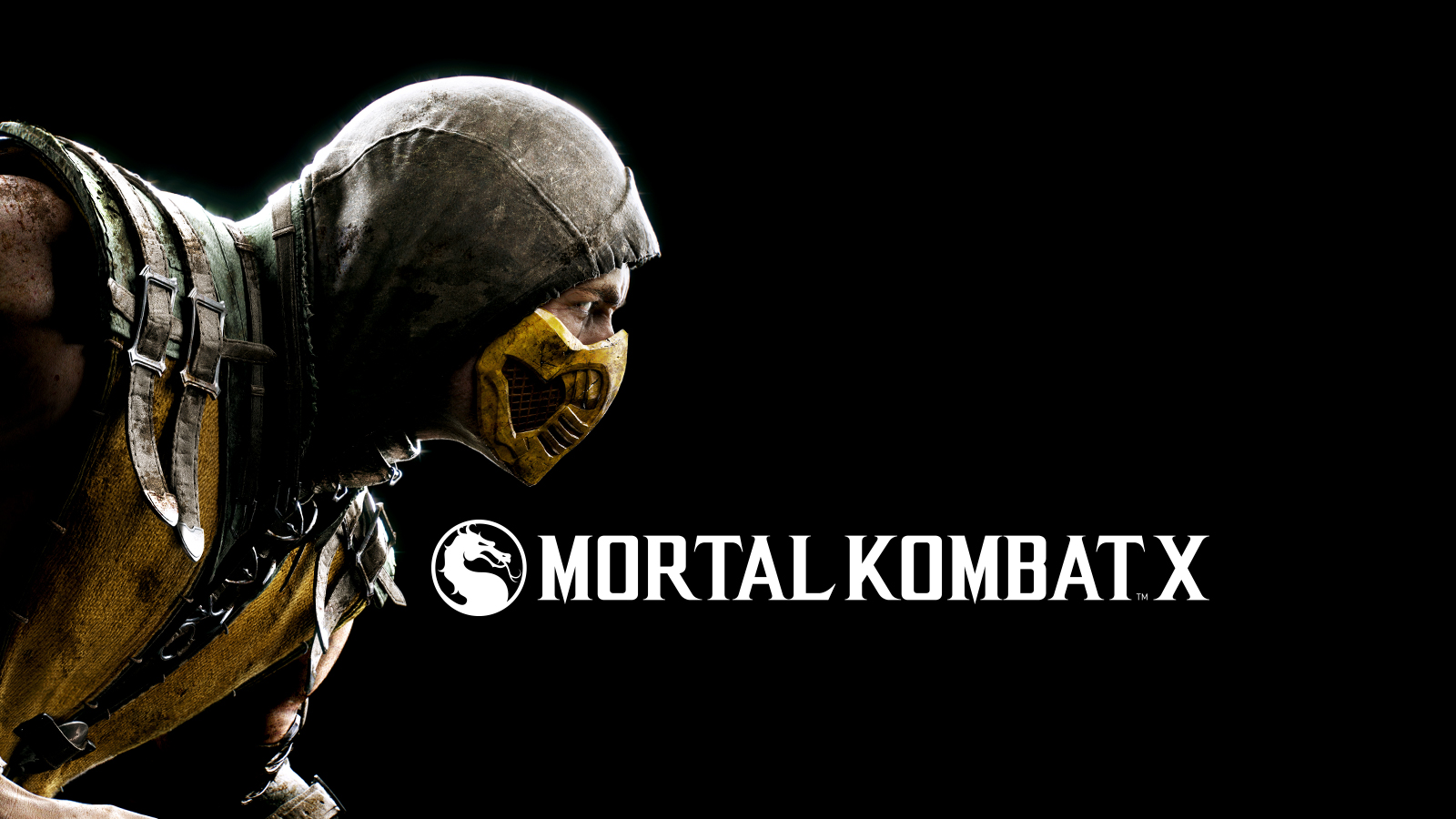 Additionally like all its predecessors, Mortal Kombat X also brings back all of our old favorite character cast such as Johnny Cage, Sonya Blade, Raiden and Jax along with a host newbies for another round of fight to the death in the Mortal Kombat arena. At present, the Mortal Kombat X has been released for play on PlayStation 4, Xbox and Microsoft windows. But for all the die-hard fans out there, there is more good news! NetherRealm mobile team have released both iOS and Android compatible versions of the game as well. So, now you have an additional option of immersing yourself in the Mortal Kombat gaming universe while you are waiting for the bus or taking a sub.

The gaming structure of Mortal Kombat X is focused on refinement of the existing framework rather than re-invention. Due to this, many of the trademark design features of the game such as the energy meter, environmental interaction and fighting mechanisms of all the playable characters, sticks to the same standard format as all its previous entries; albeit more polished than before. The games’ online performance has improved over previous entries where there always seems to be a time lag in the action while the networking code caught up. The fighting still seems disjointed unlike some of the other games such as Tekkan or Dead or Alive, however, once you get the hang of the clipped feel, it does become more interesting, as this will help you time your next move. 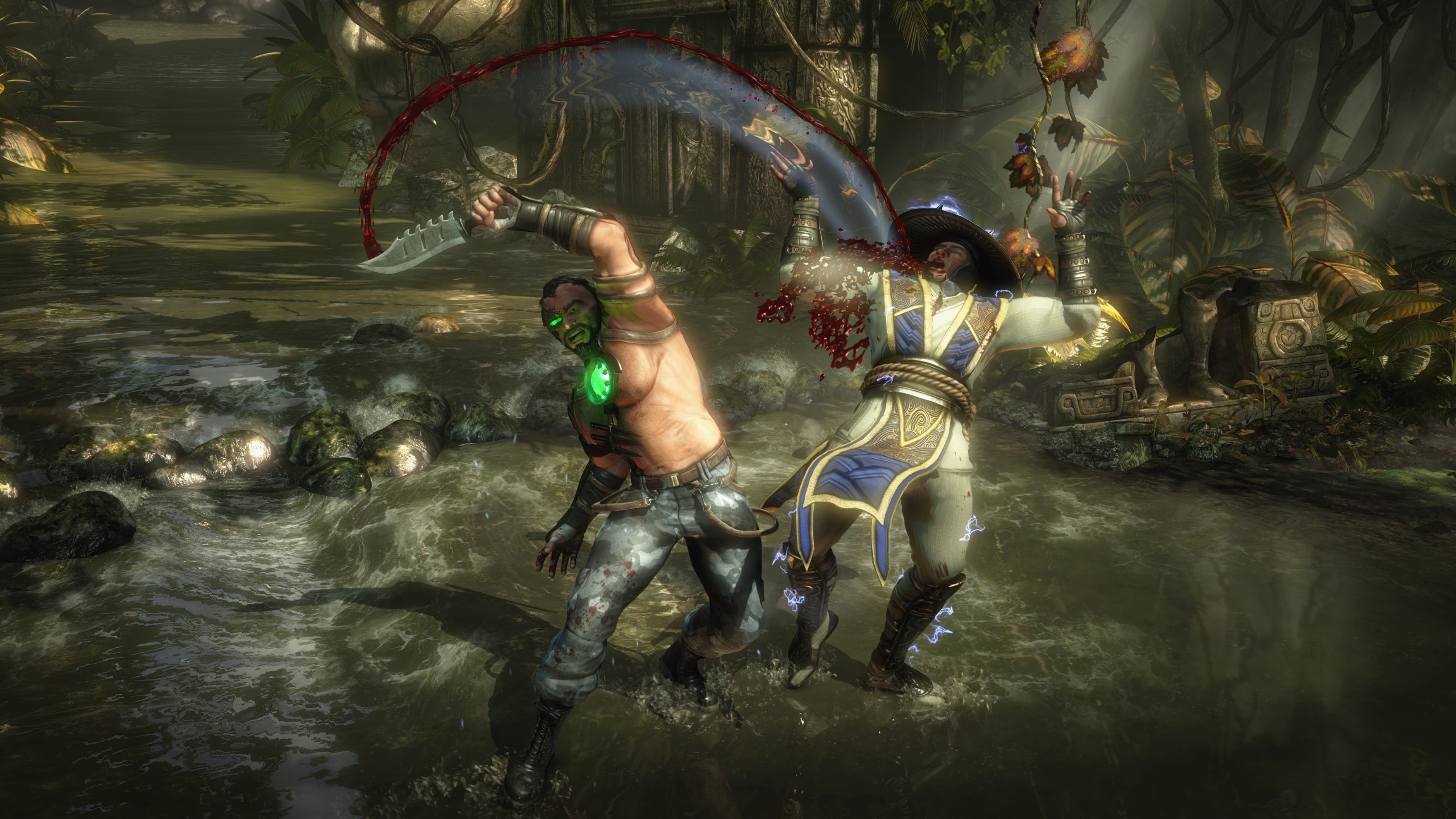 The graphics are excellent and detailed, making the violence seem more gory and brutal than ever. If you can’t stomach all that blood, it is definitely not a game for you. A few novel variations have been included in this game. The spirit gauge, last featured in Mortal Kombat 4/Gold makes a comeback. The games offers all the 5 modes of play featured in the previous entries: story, 1 Vs 1 ranked, King of the hill, Survivor, Test your luck. In addition to this, two new online gaming modes have also been included: Living Towers and Faction wars. Living towers is the more upgraded version of Mortal Kombat’s original Challenge Towers where players can participate in a series of mini-campaigns where play conditions change by the hour. Faction wars tie-in all online ventures into 5 factions that the players can choose from: Black dragon, Brotherhood of the shadow, Lin keui, Special Forces and White lotus. All of players online gaming efforts to their factions fight for dominance; each victory earns the faction special rewards and faction specific moves. Two types of finishing moves have also debuted in this Mortal Kombat X: Quitality, which instantly kills of a player if they quit playing in the multiplayer mode and faction kills: finishing moves associated with each of the games 5 factions.

The back story of the Mortal Kombat X resumes from its previous Mortal Kombat gaming predecessor released in 2011. Much of the story lines weaves in and out between events that occur 20 years that ensued after the Mortal Kombat (2011) and is spread across various dimensions and political factions. Although the story lines are too melodramatic and preposterous, it is seamless and interactive. A lot of fight scenes are interspersed with narratives that lend a movie-like experience where we get to participate as one of the characters. A lot of parent-children dynamics are explored with the entry of a new characters such as Cassie Cage, the daughter of Johnny Cage and Soniya Blade, and Kenshi the son of Jax. 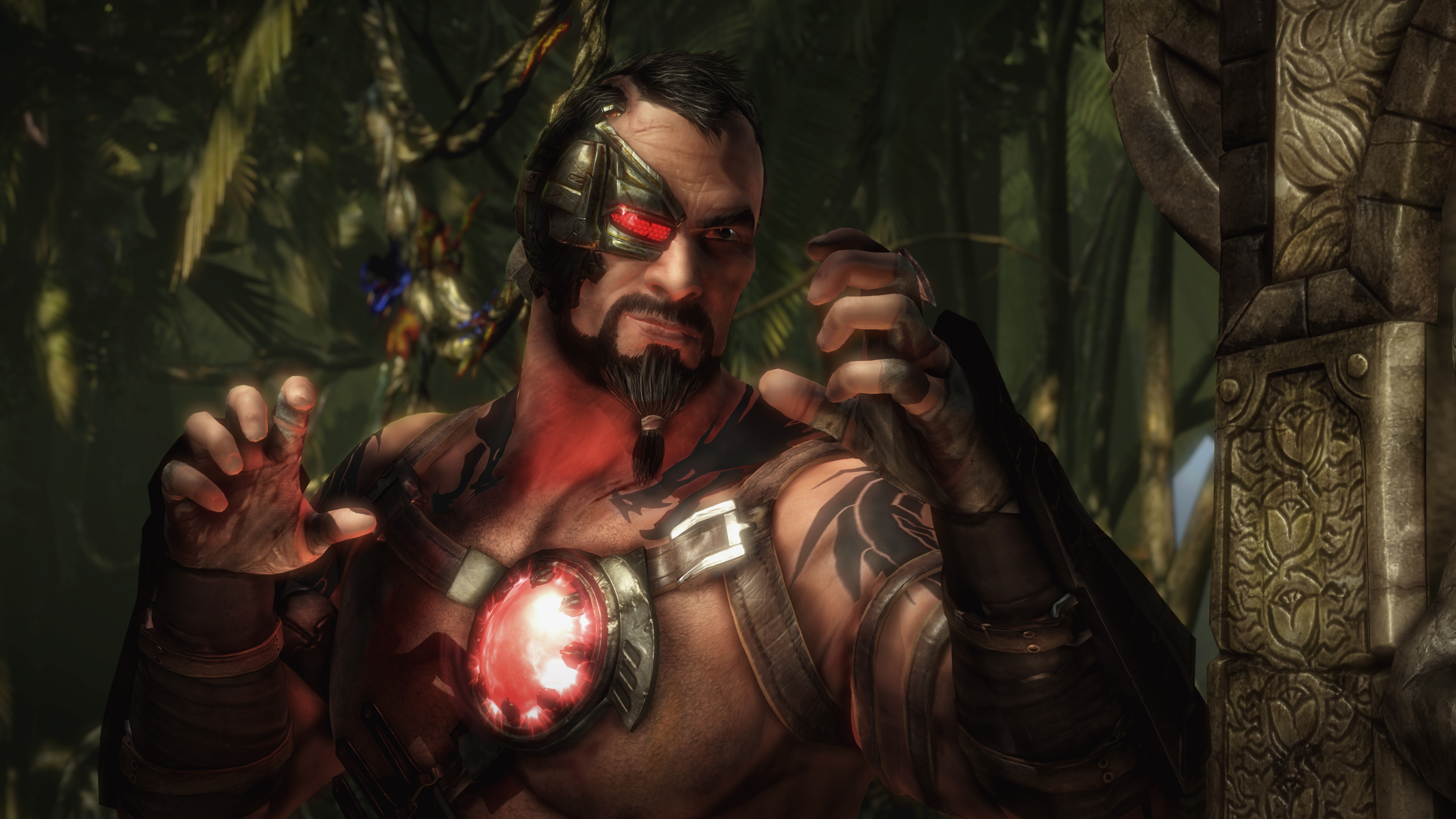 Mortal Kombat X also re-invents the old familiar characters by simplifying their design. The character roster is also smaller compared to its previous entries. All playable characters in Mortal Kombat X comes in three fighting styles that enable them to change their tactics in different scenes. Of course, many of the popular characters still retain their signature moves across variations. Exploring these variations and customizing them to suit your style of playing can really be both challenging and fun.