The Journey That Changed FIFA

FIFA 17 has been out for a little over a week now and if you weren’t able to participate in the early access than you should be close to or halfway through The Journey. The Journey is a choice based career mode game within FIFA 17. Taking the traditional elements of FIFA and mixing it with a good story and choices that effect how you play. The Journey was a greatly needed add on to FIFA franchise. The minor changes made from FIFA 16 to FIFA 17 helped improve the game, but The Journey is a complete game changer. 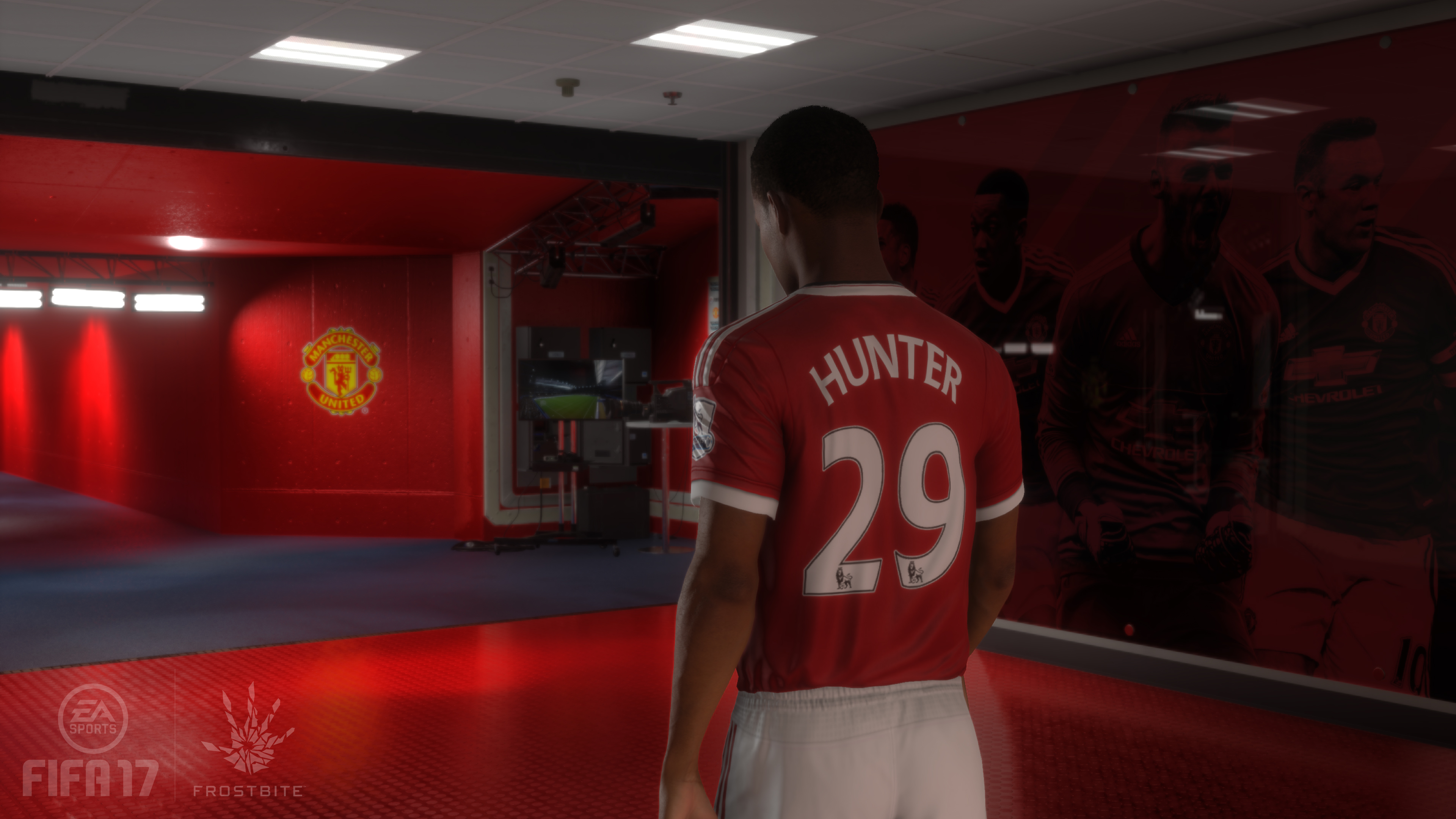 The Journey follows seventeen-year-old Alex Hunter who wants to make it playing Football for the club of your choice. Without spoiling anything, you will need to make many decisions that change the story completely, so I do recommend replaying a few times. What I really want to talk about is how great an expansion this is. For the first time ever, Electronic Arts gave the players a story within FIFA using live actors and real players like Harry Kane, Dele Alli, James Rodriguez, and several more. The football players’ acting isn’t the best, but I applaud them in participating for this section of the game to make it feel more authentic. 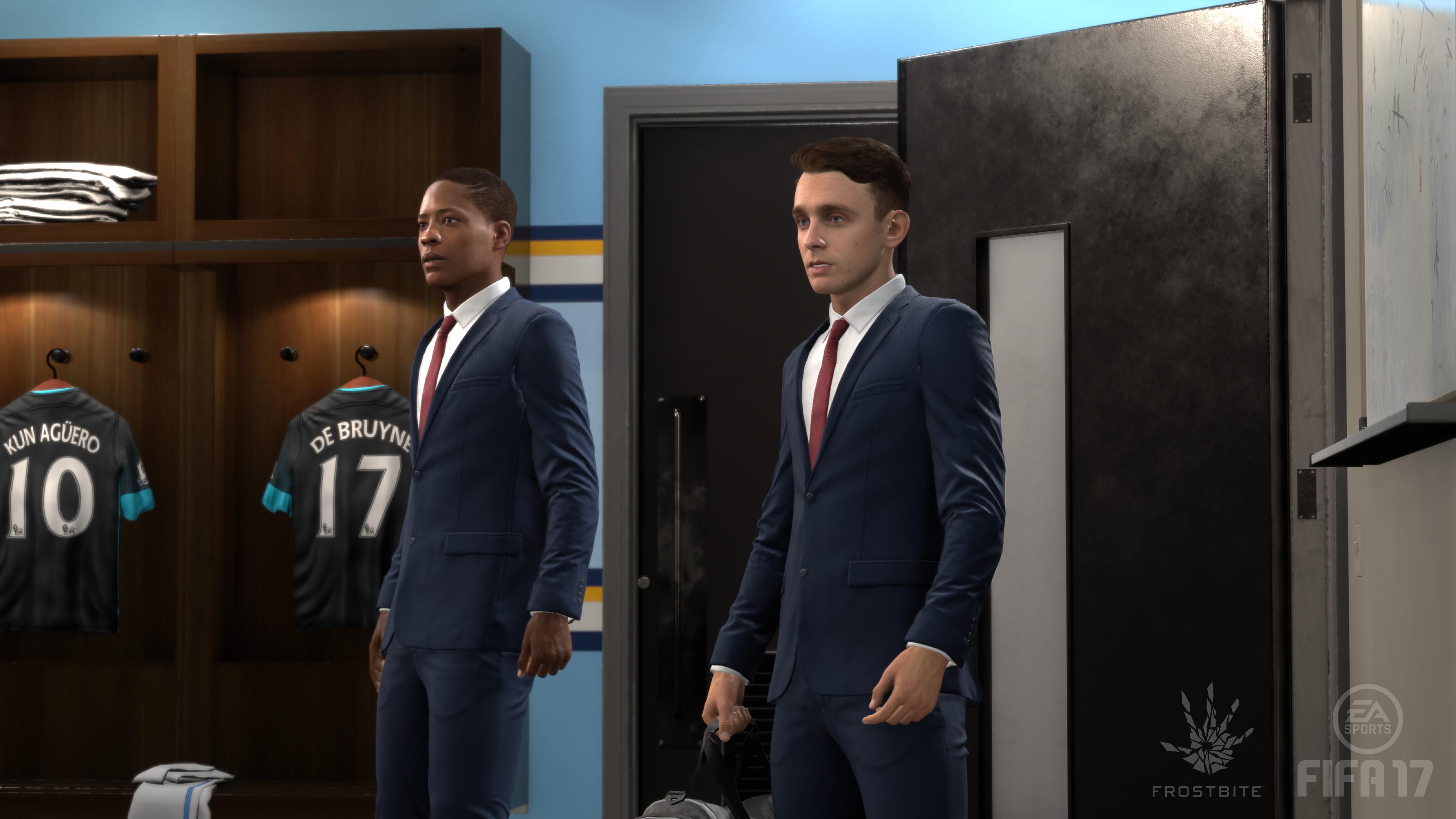 Comparing The Journey to career mode would seem fair. What separates The Journey from career mode is the story, the premade character, and training sessions. In the past FIFA games when playing Career Mode you read about training and the calendar would fast forward to your next game. Before the game would start you could try and play some drills and mini games. The Journey too uses the drills that would be played before games and moves them to a separate venue where the player must play them, there is no way to skip these drills, especially if you want to start in the Starting XI. There are two drills that must be completed during training for Alex to remain in the Starting XI. After training is complete and you start a game, depending on how well you did in training and how well you stayed cool, you’ll be starting on the pitch. If you start the game on the bench and are a substitute you’ll have less game time and have to “Impress the Manager” by achieving three bonuses that show up on screen before you play. Sometimes the bonuses can be daunting and intimidating, but the reward is great in the end. 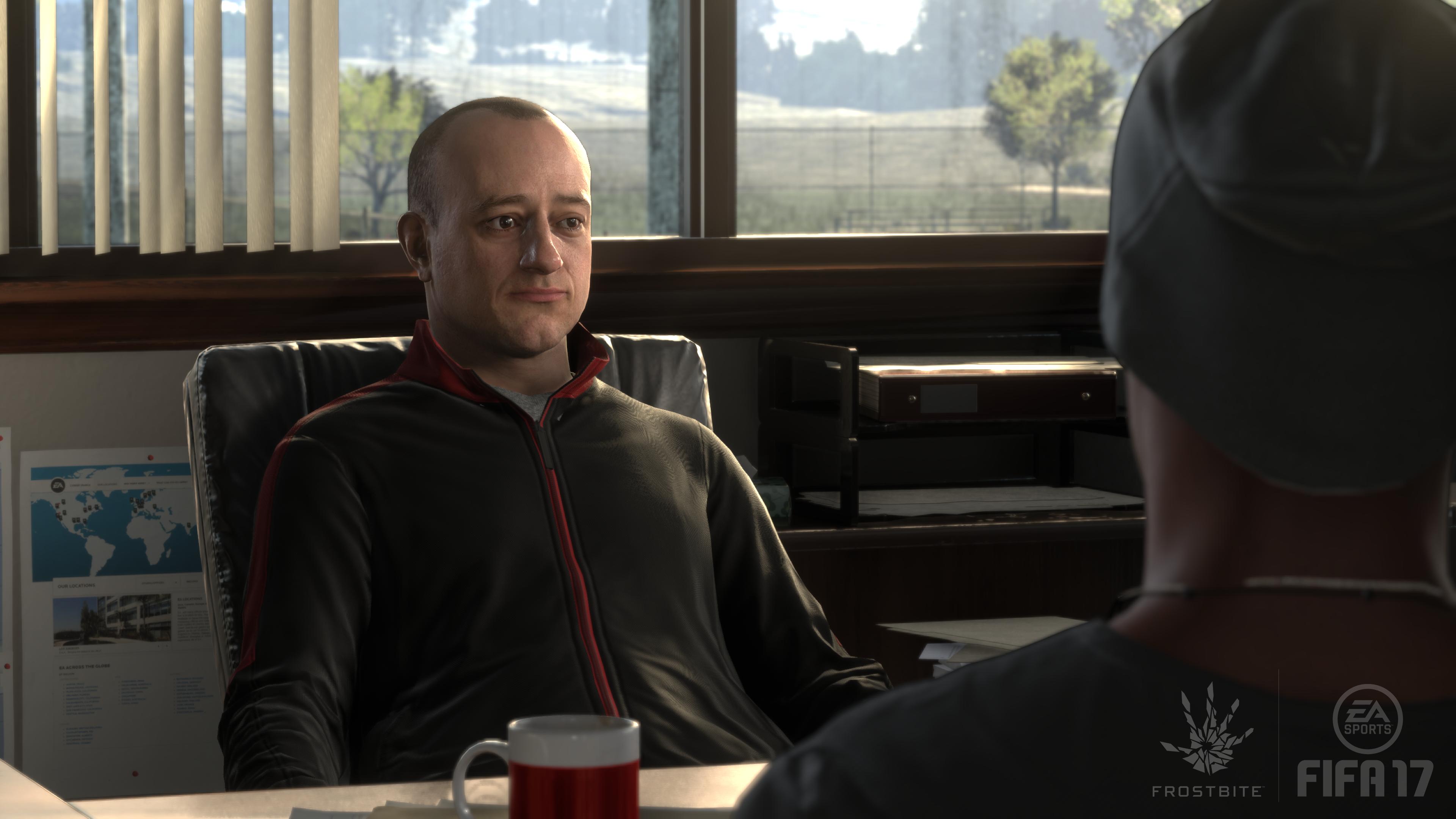 In the end The Journey was an excellent installment to FIFA 17 and made this the greatest version in the franchise. Honestly, I highly recommend not skipping this version of the franchise. The Journey breathes new life into the franchise and gives the player more things to do. Not only does the game look crisper and more realistic this year, but also the choices given to the player of how they want to play are starting to seem endless. For The Journey alone I give FIFA 17 a standing ovation.