Gunning For Glory: The Top 5 Most Coveted CS:GO Skins

Ah, Counter-Strike. A staple in the first-person shooter genre and one of the more successful eSports out there, CS:GO has a large following of gamers who aren’t just worried about having the best kill-death ratio but rather the best-looking gun or knife on the market. However, it isn’t just the guns themselves, it’s the countless skins on them that people are going crazy over. And when we say crazy, we mean the type of crazy that has people spending hundreds of dollars on a skin or buying loot boxes one right after the other just to open them all on YouTube while crossing their fingers – this isn’t just a craze affecting CS:GO, by the way. But the run-and-gun classic is definitely where the prices reach their most ridiculous.

That’s why in this article we’ll be looking at our top five most coveted skins in all of CS:GO. Chances are, if you have any of these guns, you might have a problem! 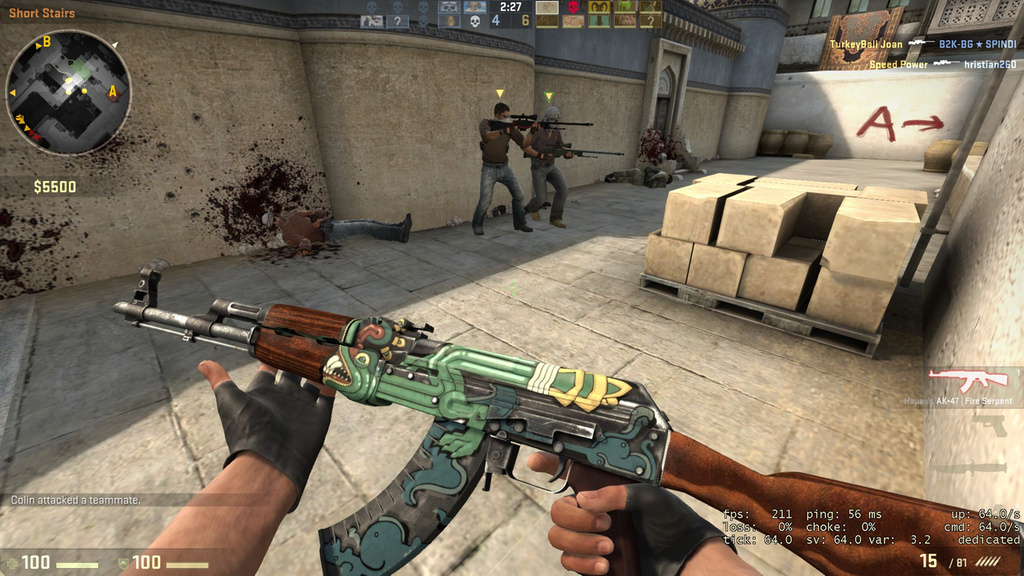 Starting off big, the AK-47 base model is one of the most iconic guns in shooters. It’s durable, strong and most badass of all, it’s Russian. But add on a little Asian flare and you have the fire serpent. With wooden components accentuated by the green, yellow and red of the spray-painted dragon, this is a gun that is sure to please most fans. Players will have save up for this one as it has set back some collectors as much as $4,500, according to http://pcgamer.com. Apparently, beauty doesn’t come cheap. 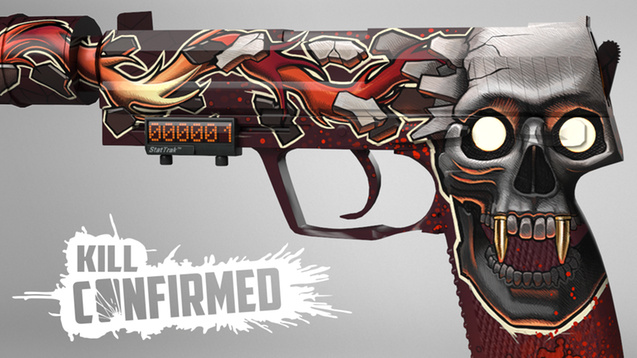 Okay, so maybe beauty doesn’t come cheap, but it doesn’t have to set you back nearly $5,000, either, as proven by this macabre USP-S. Looking like it’s come straight from a Dia de Los Muertos celebration, the Kill Confirmed skin has a skull being shot through the head with the penetrating bullet traveling down the barrel of the gun. Coming in at around $250, this handgun is sure to garner some attention from your teammates. 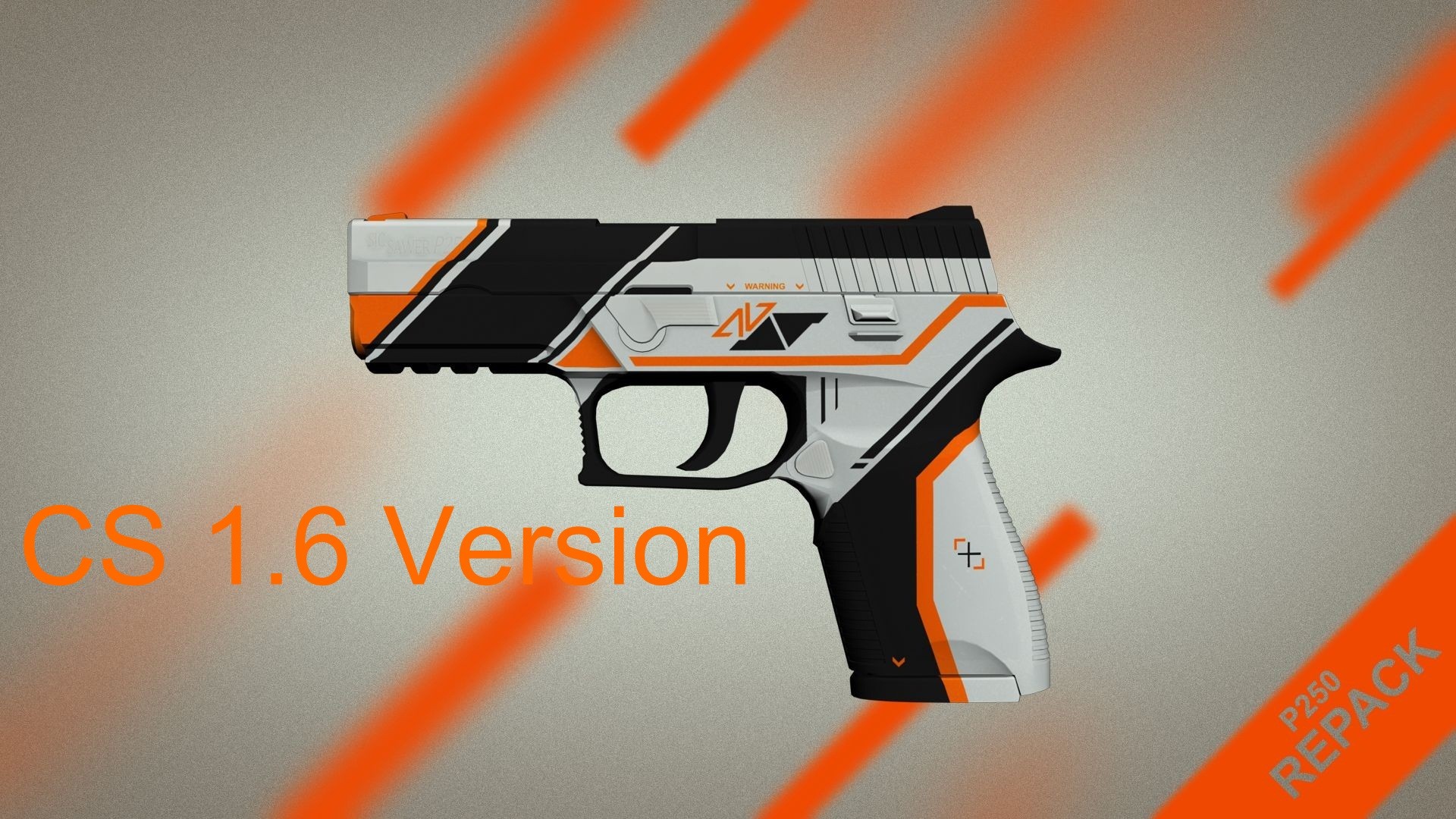 Looking like a skin straight out of the arsenal of Overwatch’s Tracer, the white, black and orange color scheme really pops off of the gun. This skin is in such high demand, in fact, that https://case51.com offers Asiimov cases, where they are among the most popular on offer. While the cases offer a selection of guns at random, securing yourself a guaranteed P250 will cost you right around the same as the Kill Confirmed USP-S at $250. Again, it’s not terrible considering some of the prices out there. 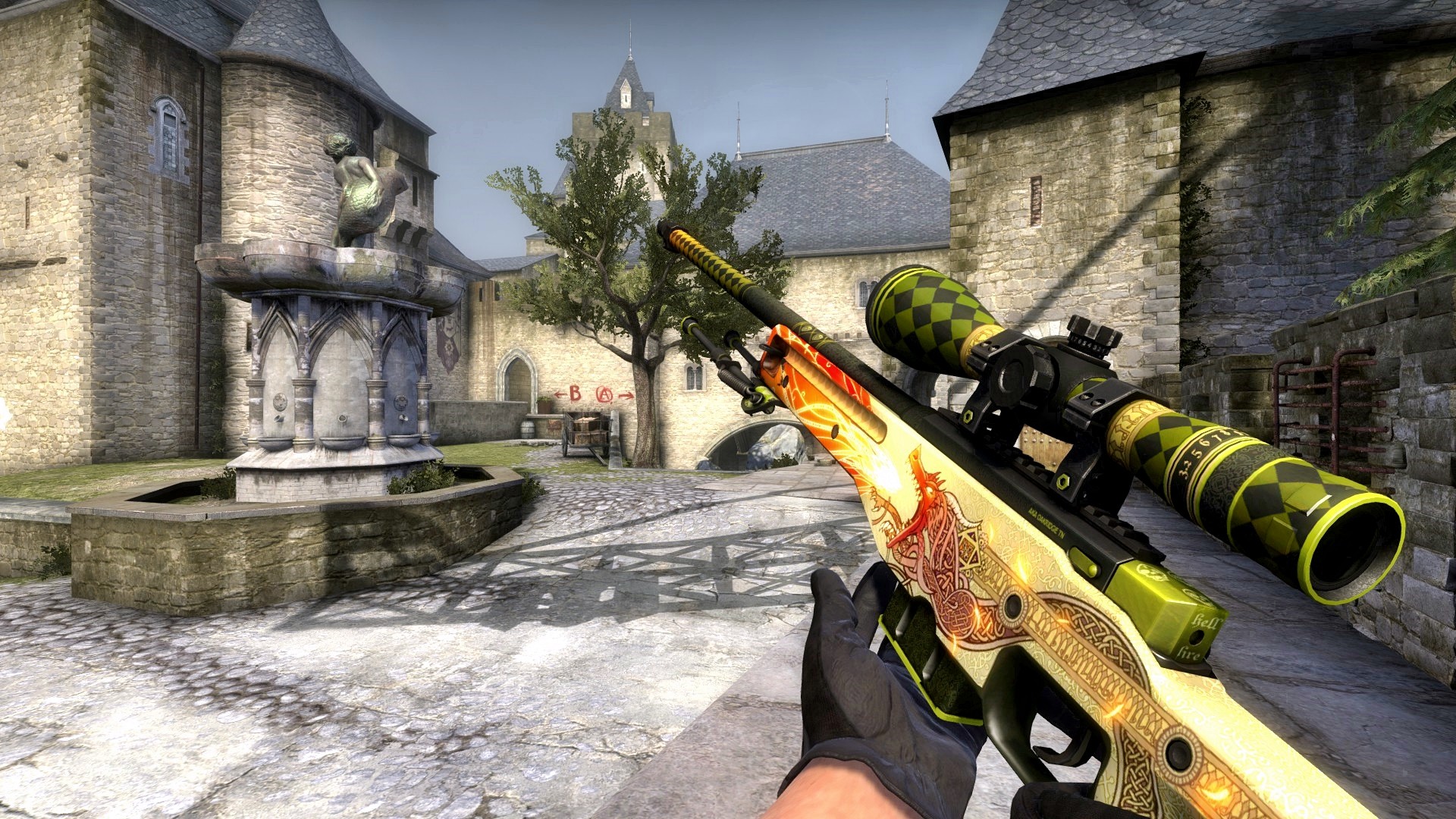 Apparently, being really pricey and having a dragon design just go hand in hand. The first sniper rifle on the list has a fire-breathing dragon snaking its way down the barrel, while the majority of the gun is golden. The sight at the top has a yellow checkerboard aesthetic and is sure to make you feel like you’re playing a game of chess while you wait for the exact right moment to pull the trigger. Coming in at about $1,400, this might not touch the Fire Serpent, but it does make its mark and is arguably a bit more ornate than its green brethren. 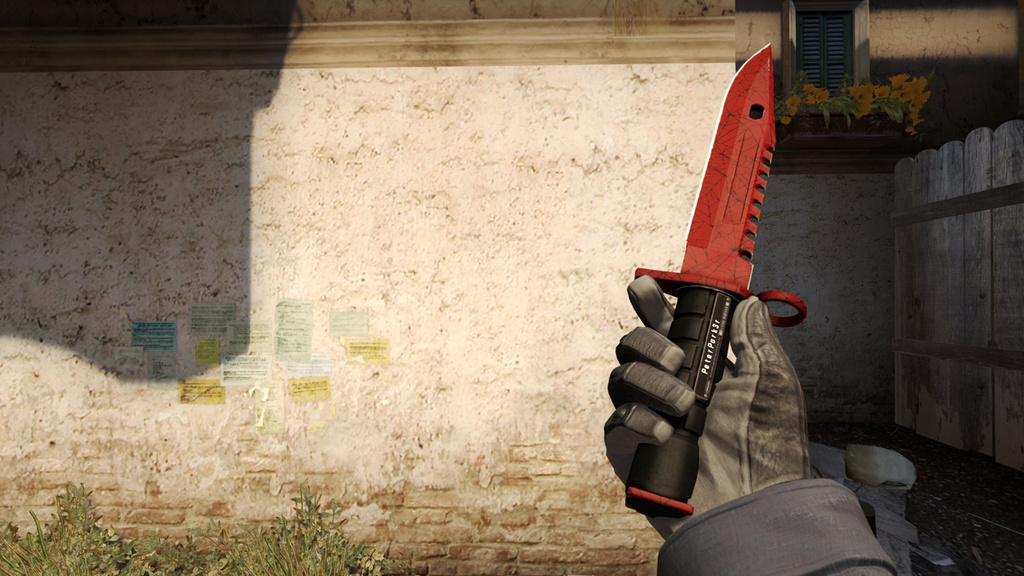 Knives are the heart, soul and lifeblood of Counter-Strike. They are as much a part of the shooter as headshots are and knowing that many sellers will charge tens of thousands for this crown jewel. Sure, the edge of a regular knife is just as deadly, but it stings so much more to be bested by the most expensive skin in the game as you fade to black knowing you’ll never be as cool as the fashionista who’s surely about to take down the rest of your team.

So what did you think about this list? What are some of your favorite skins and how much were you willing to pay to get them? Or maybe some things are best left unknown.