How ‘Gimmicky’ is Virtual Reality?

Vrtual reality has embedded itself into human history for far longer than we ever realise. From Flight simulation in the late 1920s to the first VR headset in the 1960s. Even Nintendo had a failed virtual reality console called the Nintendo Virtual Boy in 1995, which lacked popularity due to its black and red colour graphics. It has been around as a concept and even as a base reality for far longer than most people are aware. But nothing quite picked up or progressed the way it did in the 21st century. Suddenly we were seeing virtual reality in all realms of modern day technology. Google Cardboard, a VR device that is driven by the smartphone allows you to move around a virtual world and Samsung went even further with the Galaxy Gear, that allows you to control the world through gesturing are just a couple of devices that have recently debuted in the technology market.

But it is the video gaming world that has focused the most on the advancement of Virtual Reality. The Nintendo Wii allowed gamers to step into the next generation of video gaming, connecting the screen to reality with their motion controlled games and camera sensors. The virtual console has been incredibly popular, appealing to a disproportionate number of people, as well as all generations. Their spectacular advertising and ability to reach all generations threw the gaming world onto an entirely new plain, bridging the gap between gamers and non-gamers and creating a whole new dynamic for the console industry.

However, many consider the VR momentum to be merely an over-priced gimmick, an intended publicity stunt to attract buyers willing to pay far too much to enter a different dimension, literally. The Wii opened a window to the virtual console, but now virtual reality video gaming has been picked up by the likes Playstation and other companies in the gaming industry. The Oculus Rift, HTC Vive and slightly cheaper Playstation VR are hitting the market with incredible future aspirations. Facebook itself invested a whopping $2bn into the Oculus Rift, which set a trend in the rise of VR games. But the prices have been labelled simply absurd for the quality of the product. Many gamers are against the rise of the VR gaming industry considering they believe many games are not built for the format. The first-person perspective fits only a small portion of games – meaning that the rise in VR can only go so far. Those who fear the take-over must remember that for many reasons, it is unlikely to overpower other consoles. 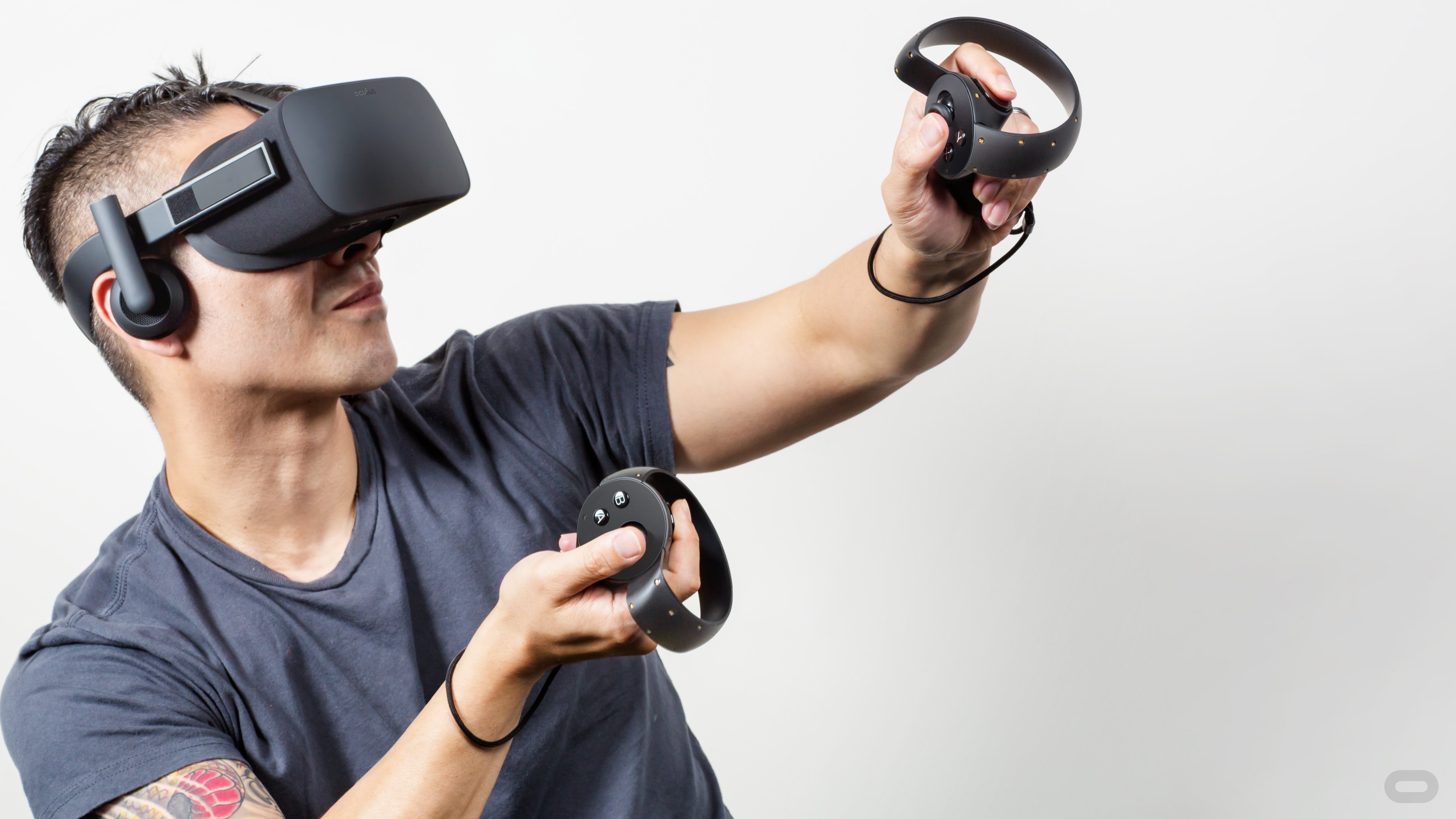 The consoles themselves still leave much to be desired and pose a whole number of problems for their users. As long as this remains the case, the gimmick can only go on so long before it falls into another long list of gaming formats. The headsets are reported to be uncomfortable, the price of the product far overreached for it’s value and there is deemed a lack of compelling content for the consoles themselves. The Virtual Reality world is currently wrapped up in the novelty, rather than the use.

The design is a technological success, a unique and brilliant step forward in the advancement of the tech industry to say the least. Yet the products themselves lacks some of the true authenticity of what people are after. Gaming has never really been about a giant leap. It has always focused on graphic advancement, compelling and innovative creativity. But the gimmicky push of VR products like the Oculus Rift leaves much left to be desired. It lacks the truth of what gaming is about, and though in many ways a fun and impressive move in technology, can only apply to a particular type of game and style of gaming. This takes it out of what it is being publicized as the inevitable future of gaming and instead places it into the category of one of many ways to enjoy gaming.

The virtual reality industry is on the rise, with large investments and high expectations but the devices are not owned by many thus far, and will most probably be played far less than other consoles for a while yet. The fact is, wearing a headset and moving around constantly is a tiring process and can cause headaches, nausea and discomfort. It begs the question – why would people trade in a cheaper console that offers them diverse numbers of games for a far more expensive VR headset that limits their options and causes headaches?

Virtual reality can offer a lot for the casual consumer. It can be interesting, fun and downright brilliant in many ways. However, it is the intention to make VR next and only thing, the price of the product and the attempt to take over the gaming world that turns it into a gimmick.

What are your views on virtual reality? Don’t be afraid to leave them in the comments below.